Follow
Home » World News » Man, 24, ‘stabbed his Tinder date to death inside his home just hours after meeting on hook-up app’ – The Sun

A GIRL has been brutally stabbed to death during a Tinder date from hell just hours after being lured into his house.

The 25-year-old victim suffered several stab wounds to the torso during the frenzied attack, after which the murderer called the cops on himself on Sunday. 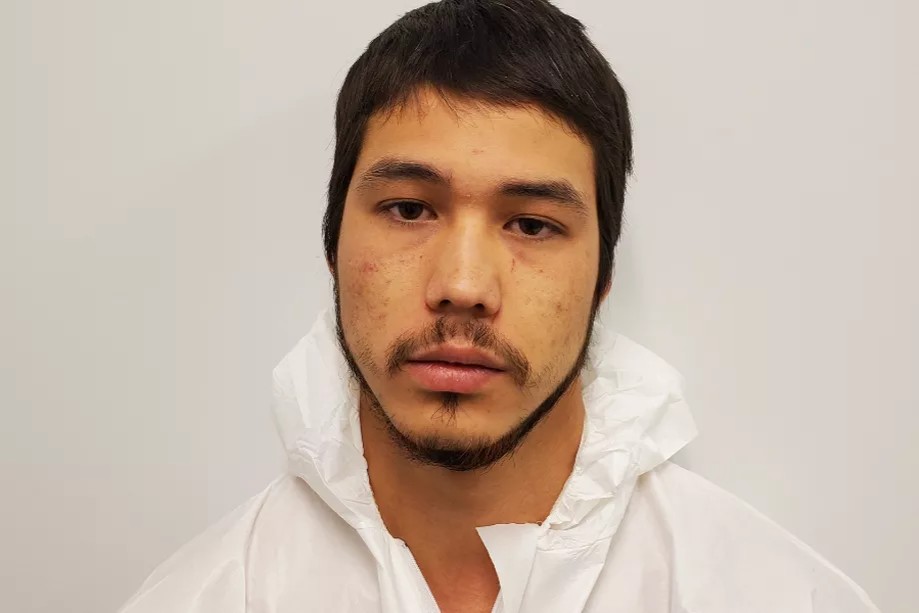 Ethan Hunsaker, 24, had met his victim on Tinder late on Saturday night, just hours before she was killed.

He picked her up from her home and the two headed to a nearby bar for drinks, then took her back to his place at at 1300 North Reid Avenue, Layton City, Utah documents state.

According to court documents he had choked the victim for about one minute and she fought back.

He then went to the kitchen to get a knife before stabbing her several times.

“There are marks on Ethan’s arms, neck, and shoulder area supporting the fight,” court documents stated.

Layton City PD attended murderer Hunsaker's address after he called them at 3.19am Sunday morning to say he'd killed someone inside his home.

Cops said they found "a female lying on the floor of the home, having sustained multiple stab wounds to the torso."

She was declared dead at the scene in spite of efforts to revive her.

According to arrest records Hunsaker told police exactly what happened and was cooperative throughout.

No motive has yet been released, however, police have said that the attack "appears to have been unprovoked".

Hunsaker will be booked into Davis County Jail charged with one count of 1st-degree murder.

Thug is jailed after glassing woman outside a pub

Student, homeless at 16 and went through care, graduates Cambridge