Follow
Home » World News » Man, 26, ‘gave 16-year-old girl alcohol, held her down and sexually assaulted her after she refused sex’ – The Sun

Man, 26, ‘gave 16-year-old girl alcohol, held her down and sexually assaulted her after she refused sex’ – The Sun

A MISSOURI man allegedly gave a 16-year-old girl alcohol, held her down and sexually assaulted her after she refused sex. 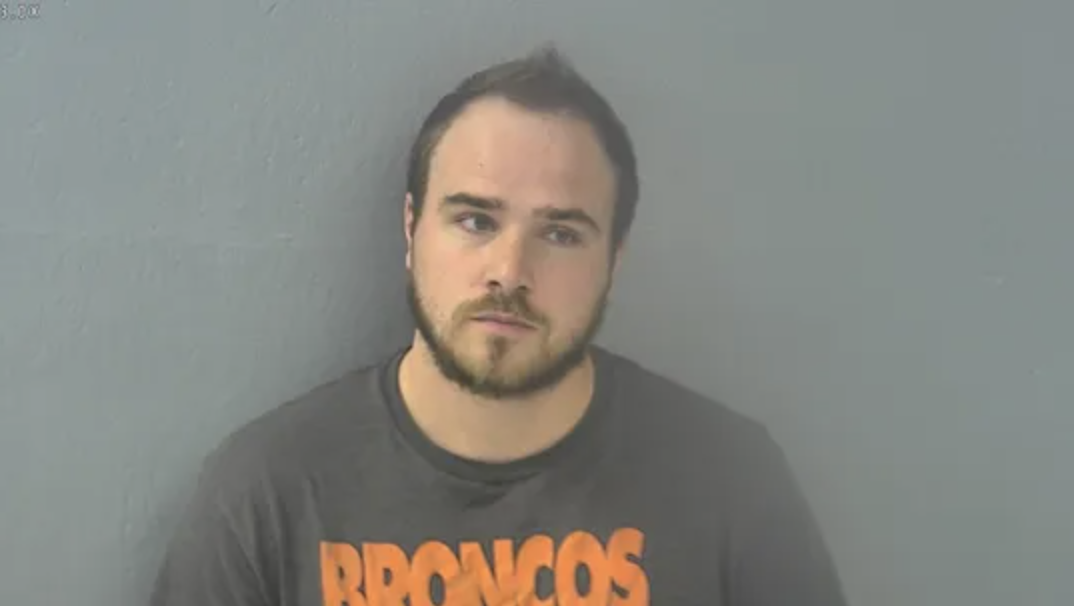 The registered sex offender was booked in Greene County Jail on May 21 in Springfield, Missouri.

Police were told by the teen that she was given alcohol by Campbell earlier this month, was held down, and inappropriately touched, according to a probable cause statement, obtained by the Springfield News-Leader.

The assault took place after she refused to have sex with Campbell, according to the report.

On the day of Campbell's arrest, he reportedly admitted to police that his victim's alcohol claim was true.

However, he denied any sexual assault, the statement reportedly states.

The 2015 sodomy case – which sentenced Campbell to probation – involved a different teen victim.

In the statement, prosecutors said Campbell was ordered to tell his employer that he needed to be supervised around juveniles – an order which he violated.

Campbell has been charged with first-degree sodomy or attempted sodomy.

Either charge is a felony which can result in life imprisonment or at least five years in prison, according to Missouri laws.