Man, 30s, found dead at bottom of cliff in popular seaside resort in Cornwall – The Sun

A MAN in his 30s has been found dead at the bottom of a cliff at a popular seaside resort in Cornwall.

Emergency crews including the coastguard were scrambled to Bosigran Cliff near Pendeen yesterday afternoon following concerns for the man's welfare. 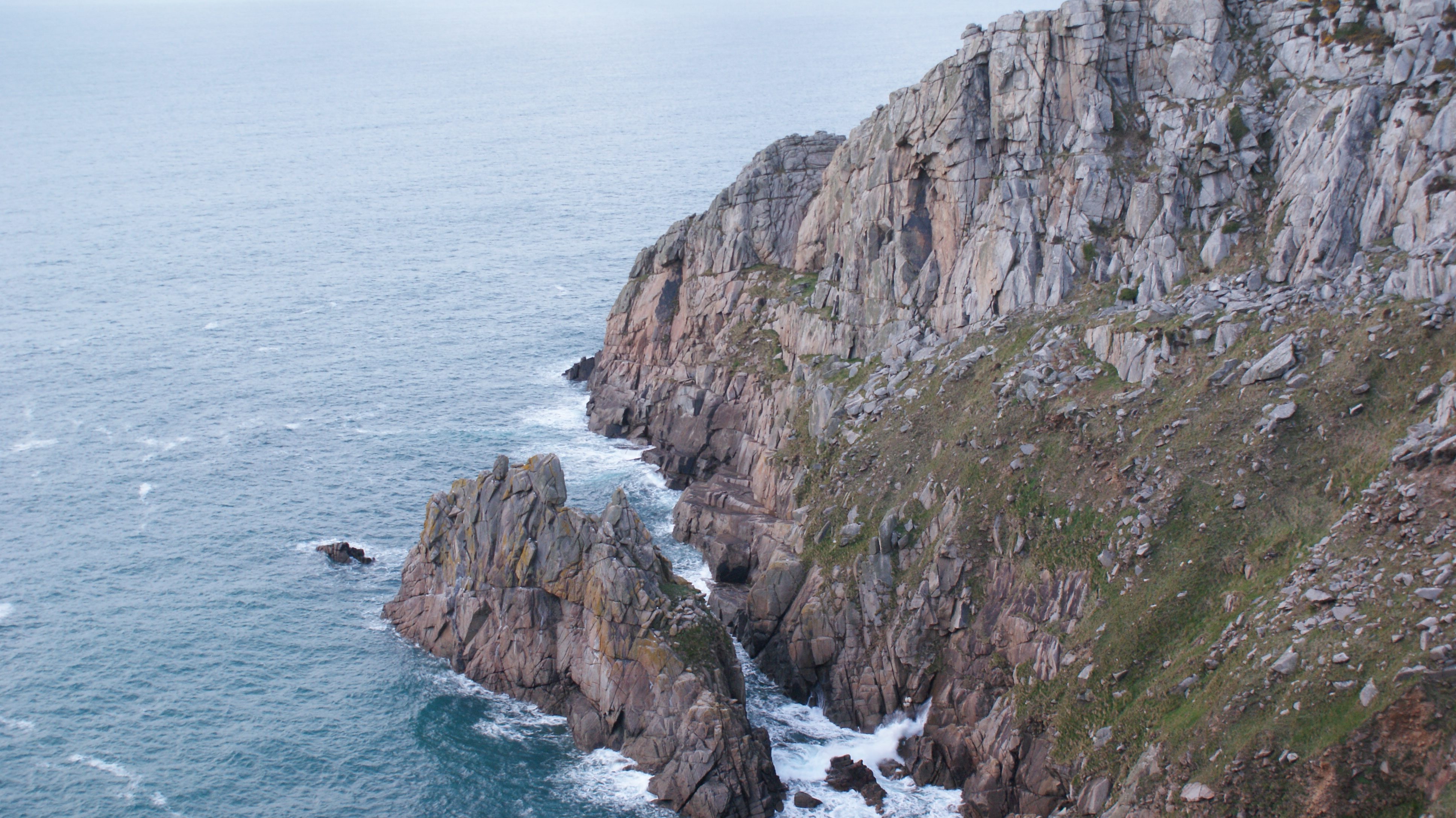 They confirmed today he was tragically found dead at the bottom of the cliff, which is popular with climbers.

His next of kin have been informed and his death is not being treated as suspicious.

It is the fourth death around the coastline of Devon and Cornwall in just three days as Britain basks in a heatwave.

On Bank Holiday Monday, a 17-year-old girl and a man died in the sea off Cornwall in separate incidents, while a 22-year-old man was killed in a jet ski accident of Teignmouth, Devon, on Tuesday.

Police said of the latest tragedy: "The man, aged in his 30s, was pronounced deceased at the scene. His next of kin have been informed."