A MAN and woman were found murdered at a Birmingham house this morning.

The couple, 52 and 54, are thought to have been killed in a "domestic-related incident". 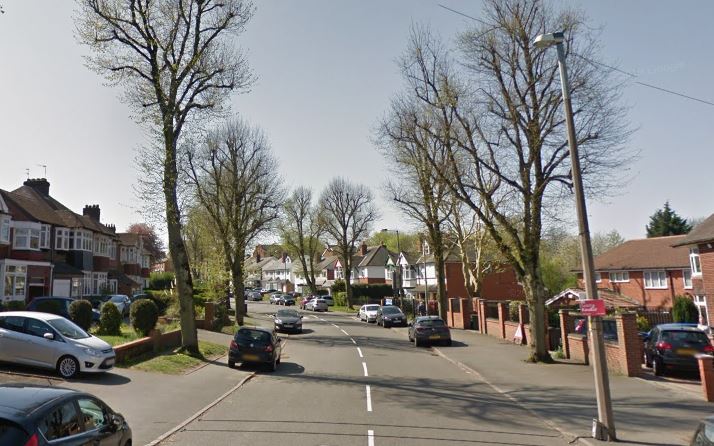 Police forced their way into the home in Oldbury at about 4am after concerns were raised.

A 25-year-old man has been arrested on suspicion of double murder.

He was taken in to be quizzed by cops just over an hour after the bodies were found.

A West Midlands Police statement said: "Our initial investigations have lead us to believe that this is a domestic-related incident, with no threat to the wider community.

"The victims’ family is being support at this tragic time."

Anyone with information has been asked to get in touch via Live Chat at west-midlands.police.uk, or via 101.

a, And, found, man, murdered, woman
You may also like:

‘Healthy’ shop worker, 22, killed by coronavirus just one month after his wife gave birth to their first child – The Sun

UK economy shrunk by 0.1 per cent in February