Man arrested on suspicion of murder after a woman died, 60, in Kent house fire that also left kid injured

The 51-year-old was arrested on suspicion of murder following the Saturday evening blaze in Sussex. 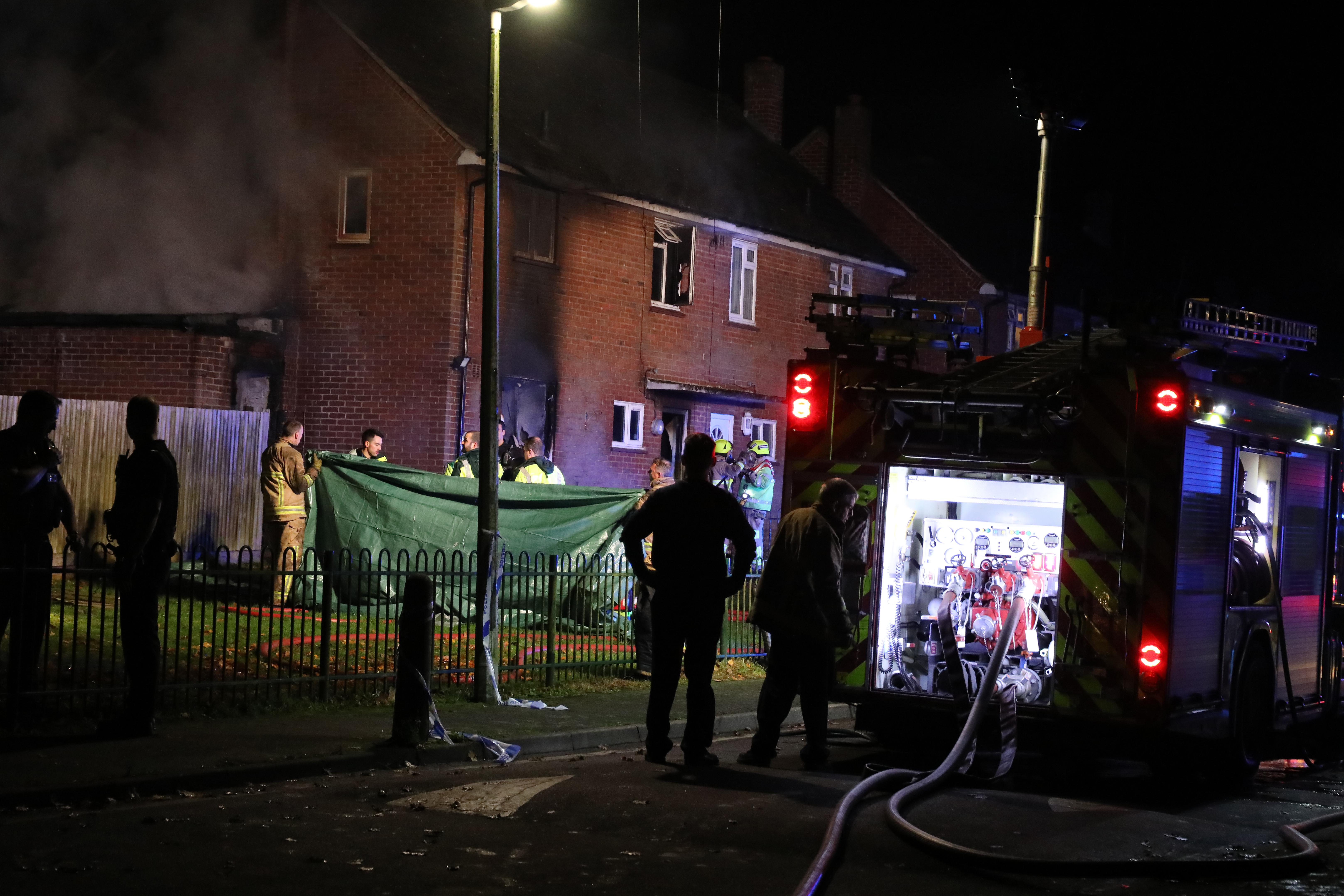 A woman in her 60s died in the inferno while a child was treated for smoke inhalation.

The incident took place on Spitfire Road in West Malling.

Cops were forced to make a referral to the Independent Office for Police Conduct following prior contact with the man.

A spokesman for Kent Police said: "A man has been arrested on suspicion of murder after a woman died following a house fire in West Malling.

"Officers attended the scene with Kent Fire and Rescue Service and two people were taken to hospital.

"One of them, a woman aged in her 60s was later pronounced deceased.

"A child was treated for a leg injury and smoke inhalation. A 51-year-old man from West Malling was arrested and remains in police custody."

For the latest news on this story keep checking back at Sun Online, where we will bring you live updates as soon as they happen, before anyone else.

TheSun.co.uk is your go to destination for the best celebrity news, football news, real-life stories, jaw-dropping pictures and must-see video

Arrested, M, man, of, on, suspicion
You may also like: