Professional cricketer avoids jail after sending explicit photos of his ex-girlfriend to her friends, family and bosses to expose her secret life as an X-rated model

A professional cricketer who set out to ‘blacken the name’ of his ex-partner after he discovered she was an X-rated model has avoided jail.

Grant Hodnett, 38, began a campaign of stalking after he discovered his girlfriend was secretly an adult model, a court heard.

The former Gloucestershire batsman also sent derogatory messages and branded his ex a ‘liar and a psychopath’ to family, friends, employers and customers.

The court heard how the pair were embroiled in an argument after he learned about her adult modelling career which ended their relationship. 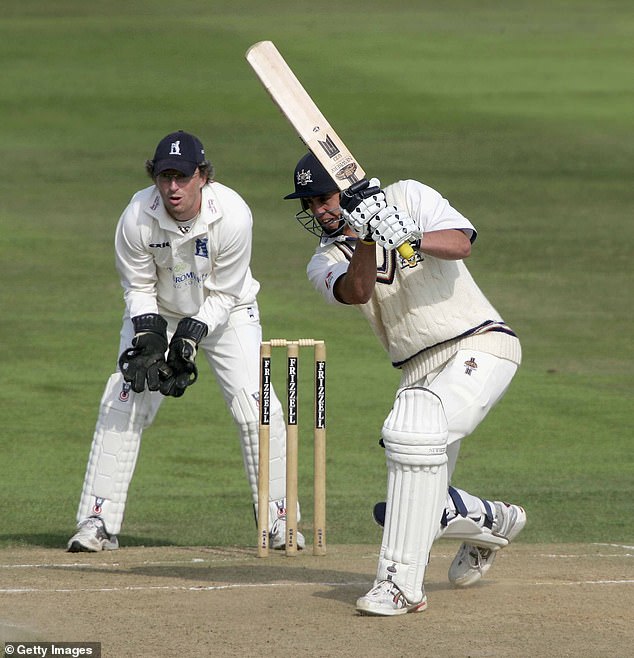 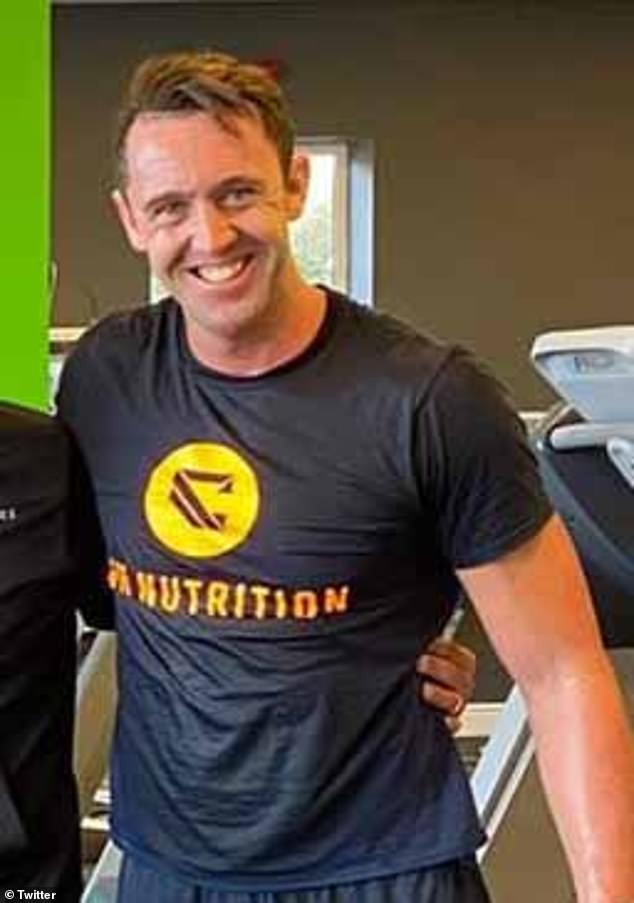 Prosecutor Lucy Fitch-Adams told the court how the complainant was called into the office of the charity shop where she worked after Hodnett sent them a brown envelope. 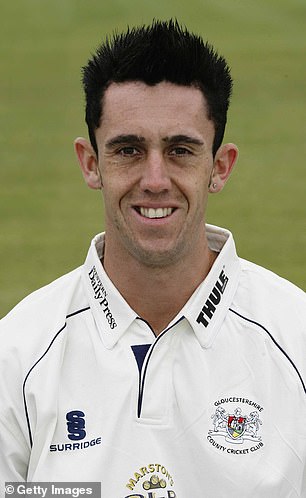 In it were pictures of her, a letter talking about her personal life and the sites she had done adult modelling on.

Reading from a victim impact statement, Ms Fitch-Adams said: ‘The complainant is scared about what will happen next as the defendant’s behaviour was escalating further and further.

‘The defendant is aware she is a recovering alcoholic and signing her email up for sites has caused a decline in her mental health.

‘She believes the defendant is trying to make her have a breakdown and wants his persistent and unwanted behaviour to stop, as it is making her life a misery.’

Hodnett, of Warrington, Lancashire, pleaded guilty to the charge of stalking involving serious alarm or distress.

But the South Africa-born sportsman was saved by his ‘previous good character’ and a large collection of positive references.

The court heard that Hodnett has no previous convictions but did receive a caution in June 2015 for harassment.

In defence of his client, Mark Haslam pointed to a vast collection of character references which portray Hodnett as a man of good character, and determined the root of his behaviour to be the breakdown of their relationship. 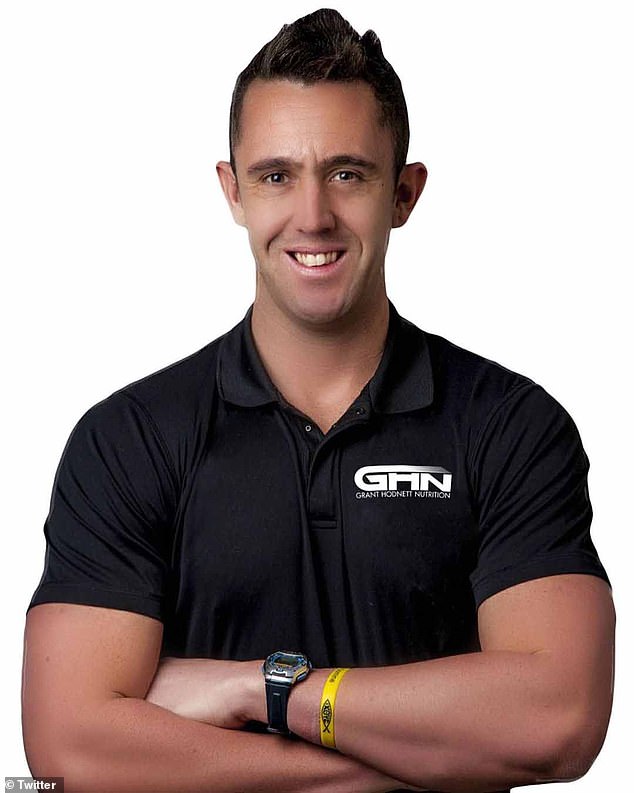 Hodnett, of Warrington, Lancashire, pleaded guilty to the charge of stalking involving serious alarm or distress and was sentenced to 24 weeks in prison suspended for two years and ordered to complete a two-year community order

He said: ‘The defendant accepts that his conduct was not just inappropriate, but totally unacceptable. It was not for him to go on a moral crusade.

‘A number of people have written on behalf of the defendant and we had to draw the line at 25.

‘The activities of the complainant came to the attention of the defendant, and this caused him to have a total breakdown as he felt betrayed.

‘He spent three days in custody after his arrest, which was ample time for him to consider his behaviour.’

Mr Haslam also pointed out that the situation was not a ‘one-way street’, and said that in July, the complainant made contact with the defendant to ‘discuss the possibility of a reconciling their relationship’.

‘He does not wish to report this to the police as wants to move forward with life.’

Before sentencing, chair magistrate Alan Davies said to Hodnett: ‘You came perilously close to custody, but your previous good character has stopped you.

‘If you come before this court in the next two years for any reason, take something with you, as you will be going to custody.’

Hodnett was sentenced to 24 weeks in prison suspended for two years and ordered to complete a two-year community order.

He will have to attend a building better relationships course, 20 rehabilitation activity requirement days and 150 hours of unpaid work.