A man who claimed that a demon had possessed his son, and needed to be expelled in an exorcism, has been charged with killing the boy by pouring hot water down his throat and holding him underwater.

Pablo Martinez, 31, who lives on the Pascua Yaqui Indian Reservation near Tucson, has since been arrested for the death of the 6-year-old boy and charged with first-degree murder.

Papers filed in a federal court in Arizona detail how the police and fire department responded to the scene on the Pascua Yaqui Indian Reservation near Tucson, Arizona, on Sept. 26, after getting a call about a burned child.

The other child, whose age was not given, exited the bathroom in tears at some point during the bath, and Romelia Martinez heard a gurgling sound coming from the bathroom, she told police, the court papers said. 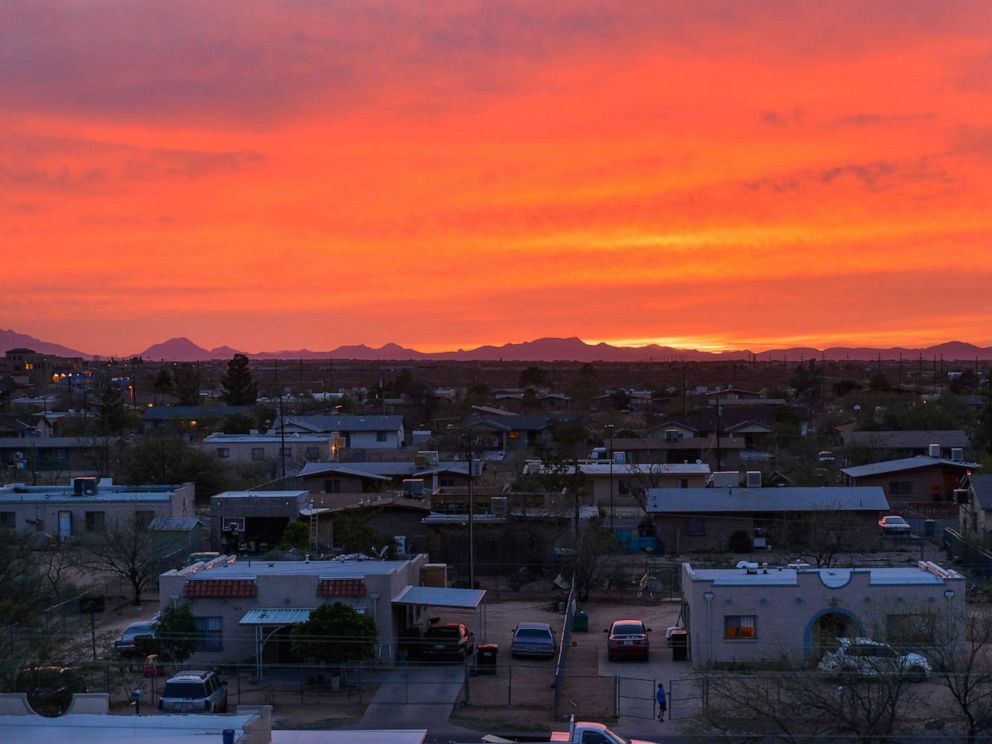 The bathroom door was locked, and when she unlocked the door, she found Pablo Martinez holding the 6-year-old under the faucet, according to the court papers.

Pablo Martinez allegedly told her that “he had to do it,” police say.

Romelia Martinez also told police that the child “had been acting demonic,” the court filing said.

The court filing states that Romelia Martinez tried unsuccessfully to call the local pastor, and then she is believed to have called 911. Pablo Martinez said that he tried to give the boy CPR “and observed water coming out of” the boy’s mouth, the filing states.

Pablo Martinez put his hands in the air and said “I did it” when police and fire officials arrived, the filing states.

The child was found lying naked, propped up by a pillow on a bed in the residence. After the child was pronounced dead at a nearby hospital, the criminal filing states that the medical staff found the child had burns over about 15% of his body, including on his forearms, elbows and head.

A spokesperson for the FBI said the agency is investigating the case along with tribal police.

A lawyer representing Pablo Martinez did not respond to a request for comment.