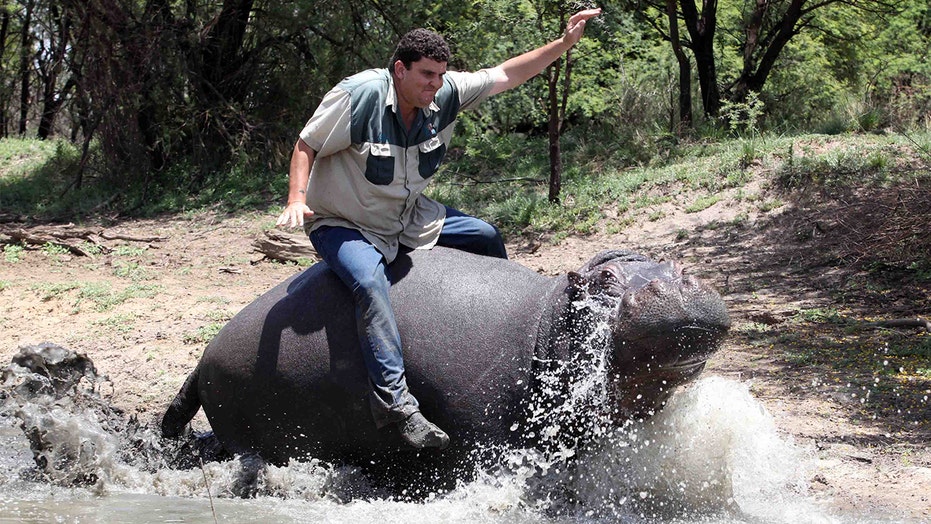 A South African farmer was reportedly mauled to death on Sunday by his pet hippo, which he had previously referred to as "like a son to me."

Marius Els, who lived in the Free State province of South Africa was found dead in a river, having been bitten repeatedly by the animal. 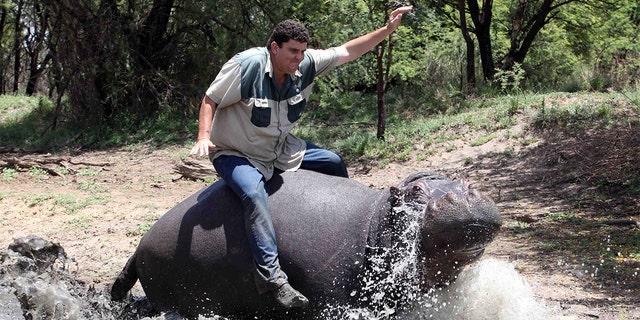 Els, 40, had adopted the hippo, whom he had named "Humphrey," when it was found as a calf. Earlier this year footage of Els riding the more than 2,000-pound beast went viral.

The South African said that "Humphrey" had responded to his calls, enjoyed playing with him, and that he would even brush the hippo’s teeth.

"It’s a little bit dangerous, but I trust him with my heart that he will not harm anybody," Els said, according to Daily Mirror. "I can swim with him. I go in the water. He allows me to get on his back, and I ride him like a horse. He swims with me."

An ambulance spokesman told the Daily Mirror that paramedics found Els immersed in a river and "had been bitten several times by the animal." It was unclear how long he might have remained in the water.