Daily Mail reported the man was parked in a black Mercedes in front of her home, however it remains unclear why he was there or what his intentions were. 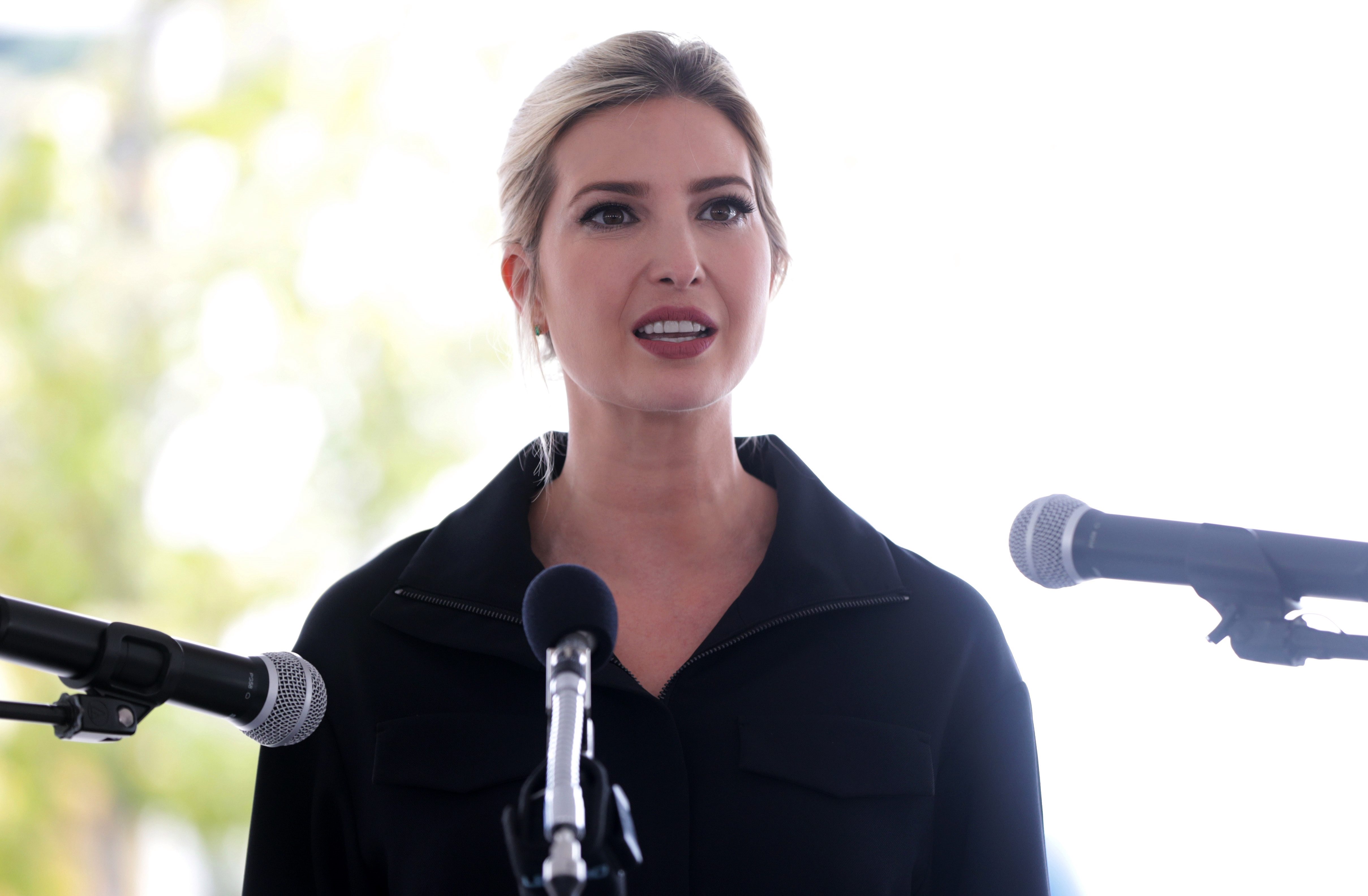 Secret Service agents were seen cuffing the man and putting him in a van.

He was wearing a Pac-Man t-shirt and blue shorts.

An eyewitness told Daily Mail he was also seen being questioned by the Secret Service.

Ivanka was nowhere near the incident on Thursday and is currently in Denver, Colorado to celebrate the passage of the Great American Outdoors Act.

‘nabbed, by, man, secret, SERVICE
You may also like: