Father-of-one, 26, sets up his own gardening business then retires two weeks later after winning £1million

A gardener is retiring aged just 26 after scooping up a seven-figure sum on a big National Lottery win.

Father-of-one Jacob Hodge, 26, is ditching the gardening gloves only two weeks after setting up a new business with a friend thanks to the scratchcard win.

Despite only launching ‘Garden Force’ two weeks ago, he decided to pack in the fledgling business to concentrate on enjoying his winnings with his young family. 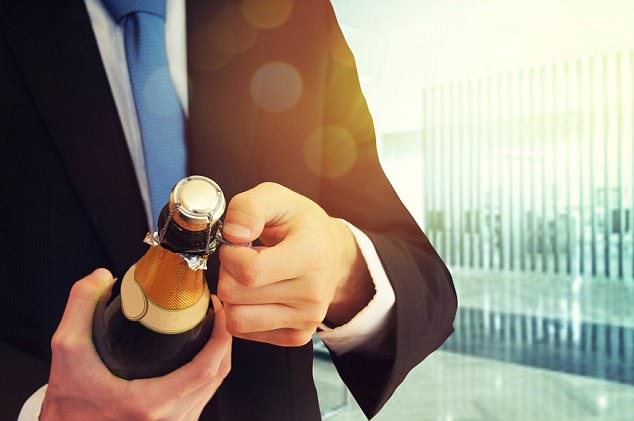 He is planning on buying a house for himself and his girlfriend of five years Aimee Dayment, 25, and their three-year-old son Ben, to enable them to finally live together after years of not being able to due to financial strain.

He has been living with mother Amanda in Monmouthshire, south Wales while his son lived with nursery nurse Aimee.

Jacob had just established Garden Force with his friend Lee Griffiths in a bid to grow their gardening business.

The Vauxhall Combo van and tools he and Lee had bought with the last of their savings were now all Lee’s to keep.

Jacob said: ‘My first call when he realised I’d won was to Lee who was convinced I was lying to him.

‘I still feel quite sick about the win really – not like I would have expected to feel at all. 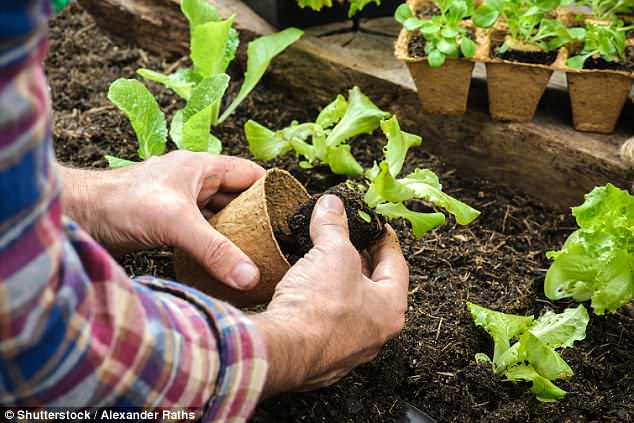 Despite only launching ‘Garden Force’ two weeks ago, he decided to pack in the fledgling business to concentrate on enjoying his winnings with his young family

‘It still hasn’t sunk in, although I’ve always said to the boys that I will have a win. It feels unreal.’

He then tried Aimee, but had to leave a voicemail as she was in work, and then mother Amanda.

He said: ‘It definitely hasn’t really sunk in yet but mum, Aimee, and our son will definitely be getting lots of treats. 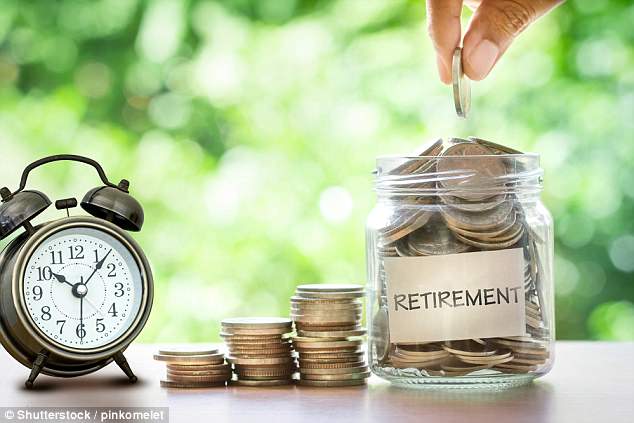 The lucky gardener won £1million on a National Lottery scratchcard

He has swapped his 09 Seat Leon for a gleaming Audi RS3.

Jacob will fork out £3,000 on having his teeth whitened to show off his beaming smile.

He said: ‘I’ve been thinking about it for a while – getting the brightest white you can have – but £3,000 has always seemed a bit much when there’s been so much else we’ve needed. Not anymore.

He bagged the bumper prize when he bought two £5 National Lottery scratchcards from the Co-op in Newport Road, Caldicot – and lucky Jacob was already celebrating his £10 win on the first when he won a life-changing sum on the second.