A WEALTHY New York socialite found crushed to death in her own trash chute was allegedly having an affair with a “flashy” millionaire before she died.

It's claimed Lara Prychodko, 48, was romantically involved with married marketing CEO Wayne Gattinella for a decade – with the businessman’s furious wife finding out about the pair’s romance around a month before Lara’s mysterious death. 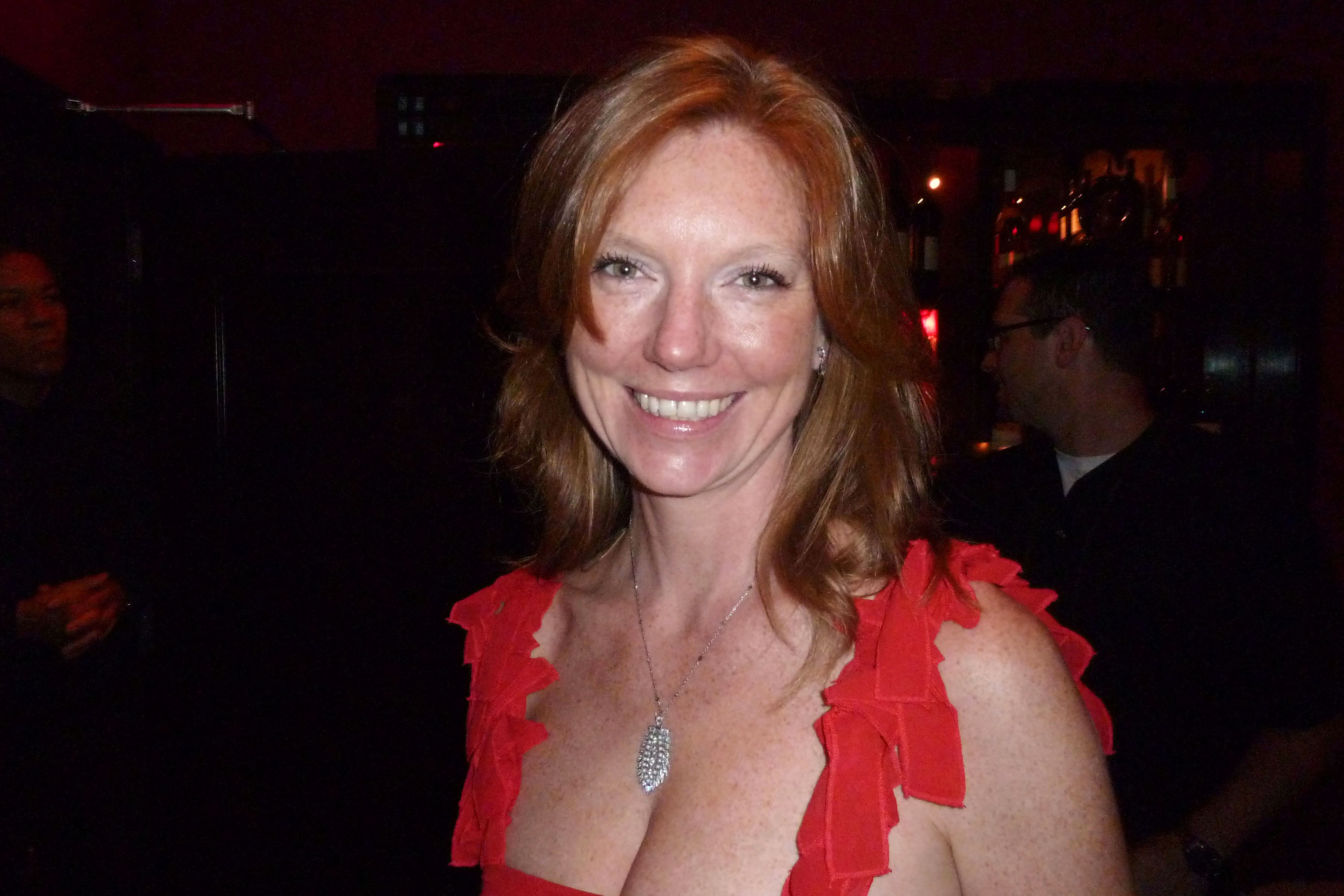 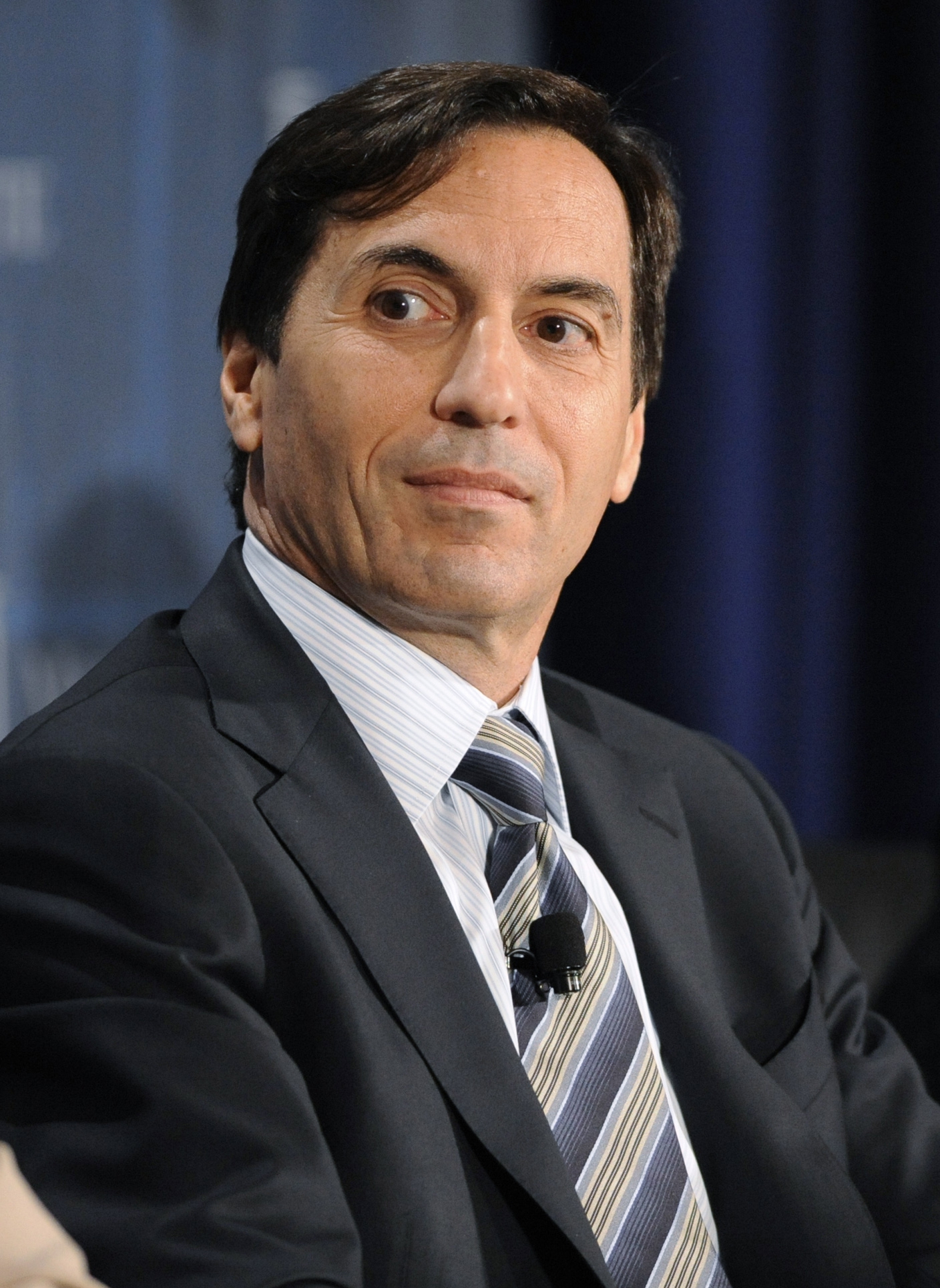 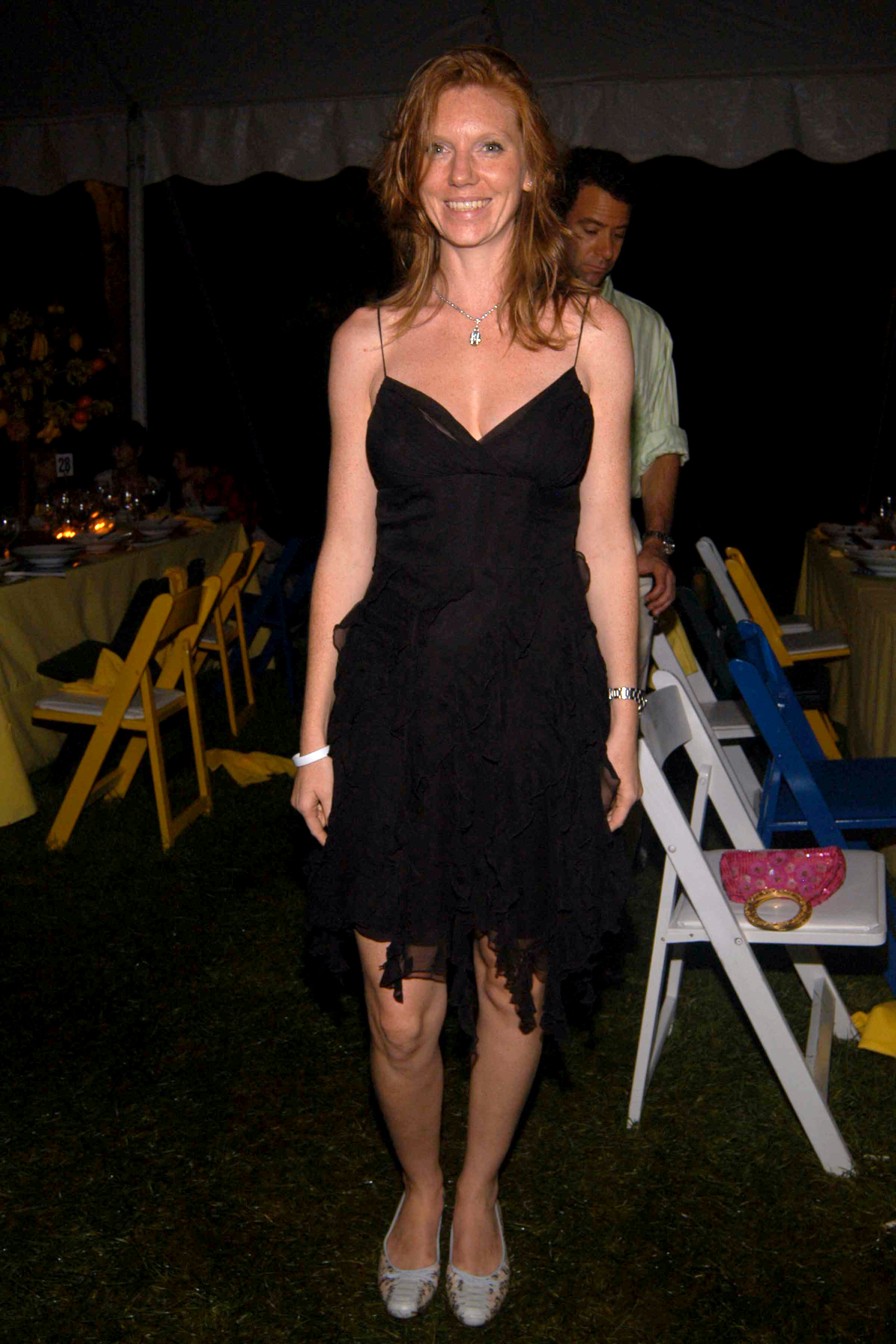 The relationship has been revealed following a bombshell by the New York Post.

Gattinella, now CEO of marketing company DoubleVerify says he denies the claims but describes Lara as a “former colleague and friend”.

It’s thought the pair became involved after working together at online medical publisher Web MD some ten years ago.

Amanada Armstrong, a former roomate of Lara's says Gattinella's wife "hit the roof" when she discovered evidence of the affair on her husband's credit card statement.

Gattinella had been paying for Lara's luxury gym membership as friends describe the millionaire as "flashy" and showering Lara with expensive gifts.

After the affair was uncovered, friends say Lara described Gattinella as "rude" – refusing to even call her.

Armstrong added Lara was "sick of being the mistress".

In emails it's revealed tragic Lara – who allegedly struggled with substance addictions – blames her millionaire boyfriend for the loss of custody of her son.

Previous reports say the 48-year-old was subject to regular drug and alcohol testing and had lost custody of son, Talin at the time as part of a bitter divorce battle from husband, David Christopher Schlachet.

In an email to lover, Gattinella Lara wrote: "I just woke up missing my beautiful amazing son whom I’ve lost because of my love of you".

Friends say Lara was pressuring the CEO to leave his wife and the couple argued on a regular basis.

A friend describes their relationship as having a "toxic" atmosphere.

But seven months after the pair signed the rental agreement Lara was found dead in the Union Square building's trash.

According to investigating officers the 48-year-old socialite was last seen alive on CCTV around 4.20 on the afternoon of July 18, apparently intoxicated.

She could be seen stumbling around the 27th floor of her swanky New York apartment block.

It's thought she fell into the trash in an intoxicated state and tragically died.

But this theory has been refuted by friends, family and experts.

The conclusion comes as Lara's distraught dad pushes for cops to re-open the investigation into her death, which they ruled "unresolved" after a two-month investigation.

And a friend who had previously stayed with Lara at her 27th floor apartment said: "I used that chute many times to take out the garbage, and there’s no way she could have physically placed herself in there. I’m sure she was murdered".

It comes after her attorney said: "I was utterly shocked when I heard about her death,' he said. 'I just know her death was not an accident".

Lara's attorney, Eric A Seiff maintains Lara had been sober throughout the six months leading to her death.

But, friends say Lara's affair with Gattinella came to a head during a drink and drugs fuelled 48th birthday party for Lara – which she told friends was her last big blowout before sobriety in an attempt to regain custody of Talin.

The CEO's wife, Valerie had discovered her husband's infidelity shortly before the party – which took place in Ibiza and Paris.

The NYPD say there is "no criminality" suspected in Lara's inconclusive death, but Gattinella was interviewed by the NYPD shortly after cops discovered Prychodko’s remains. 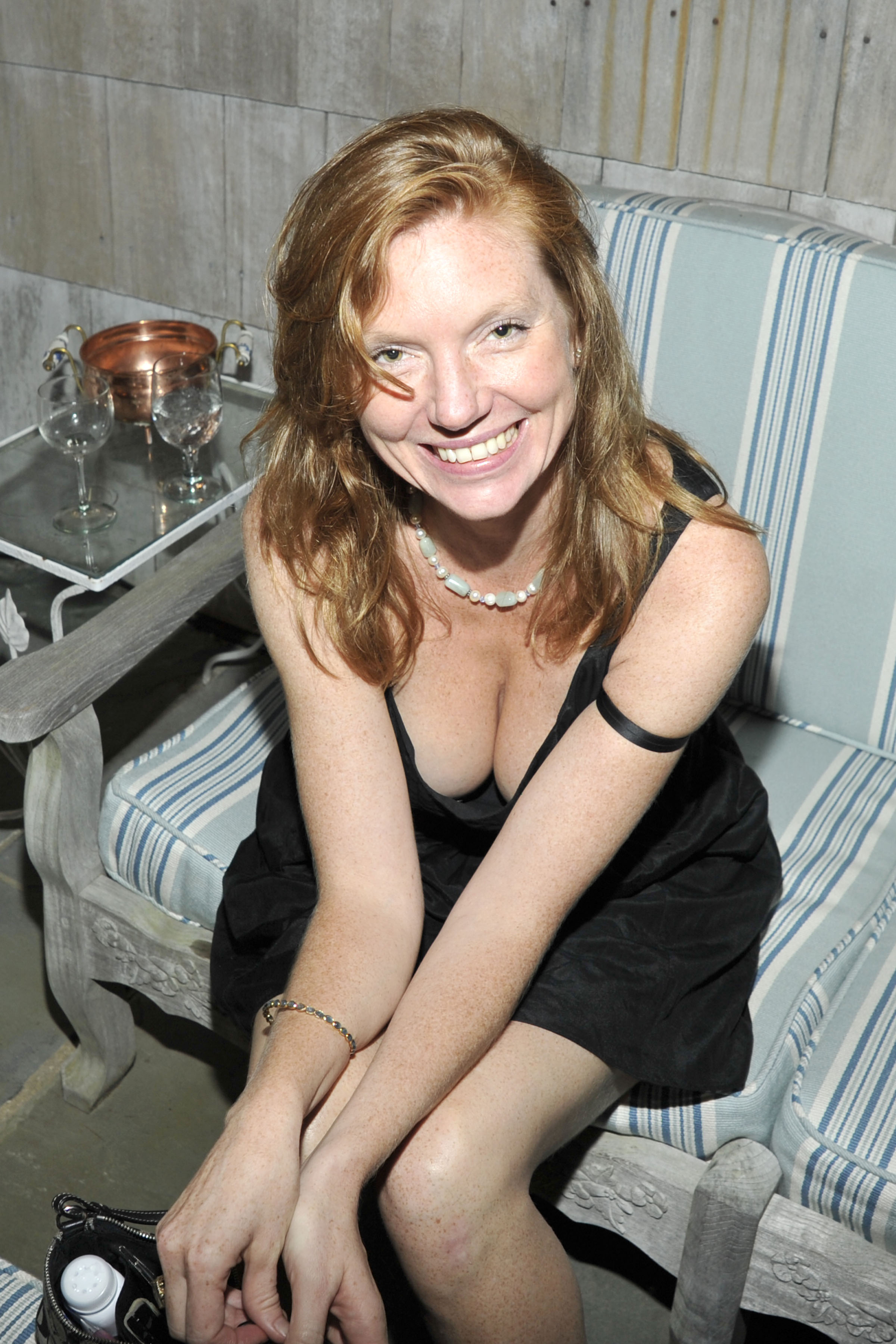 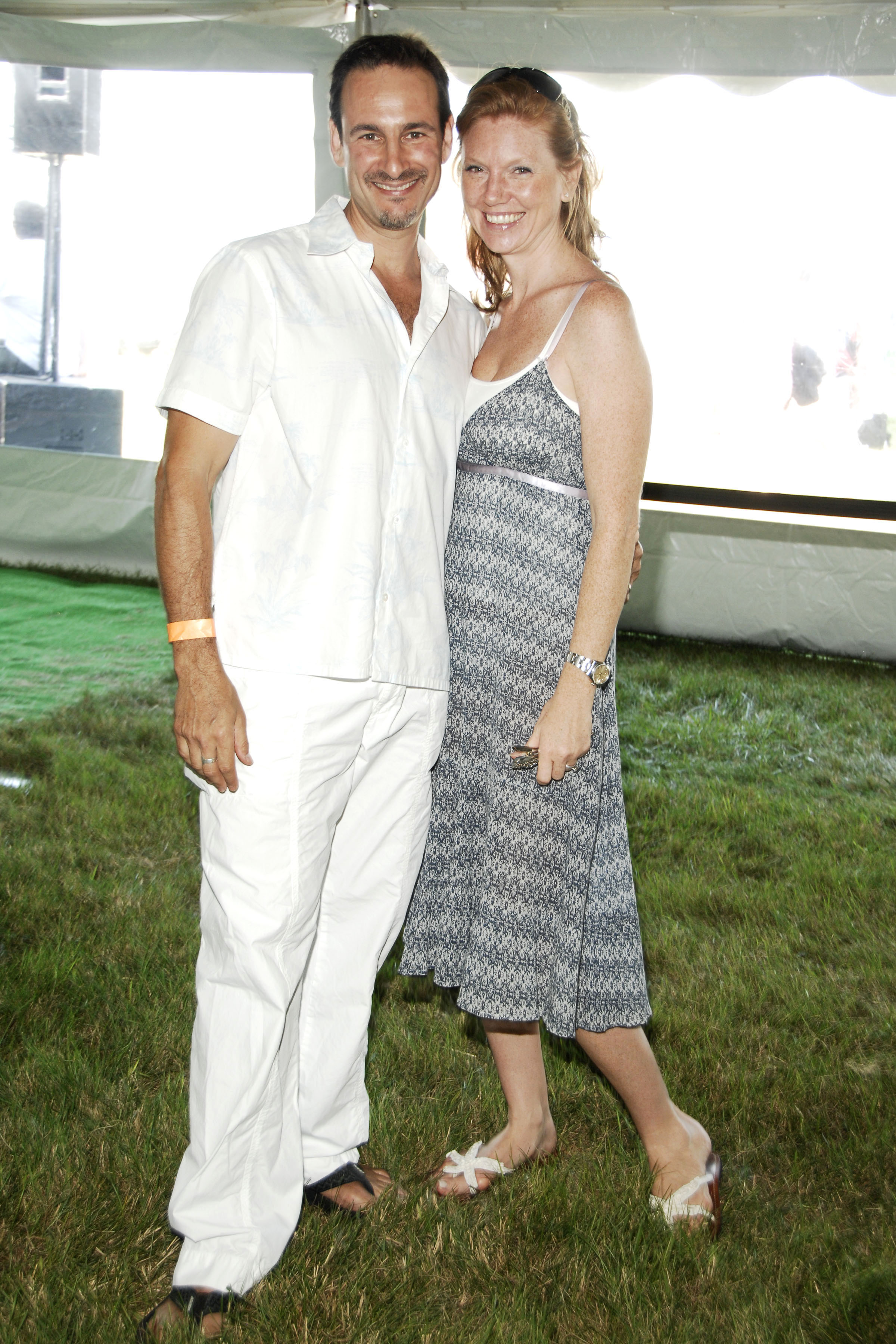 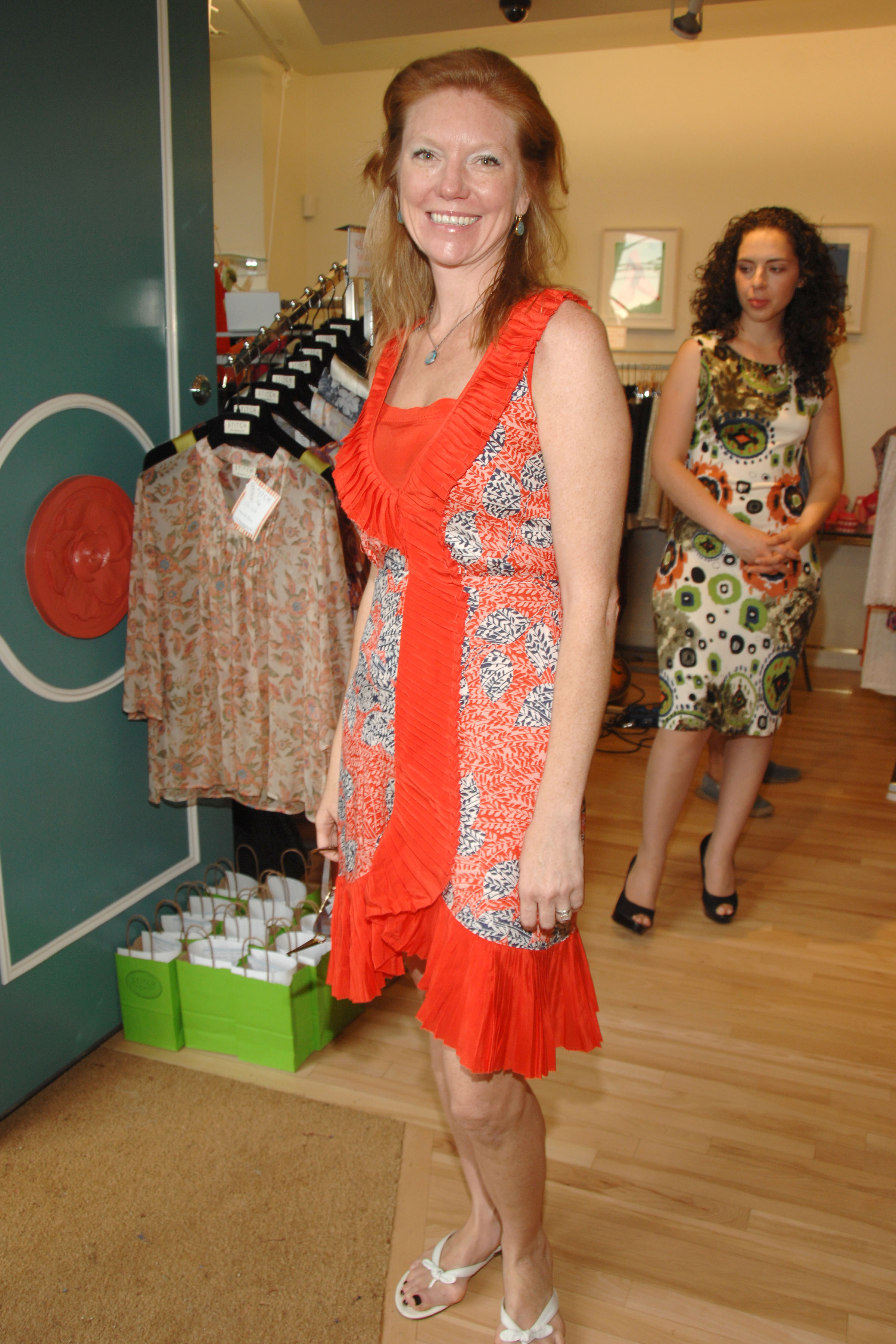 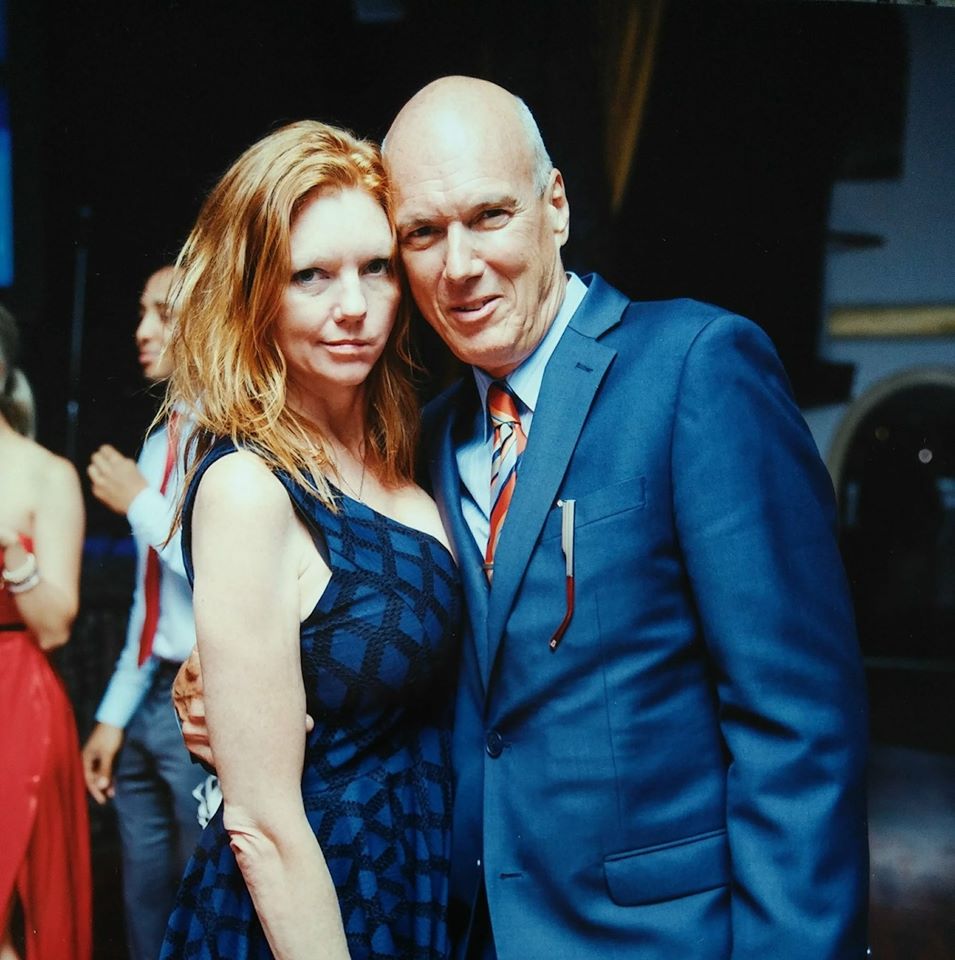