The suspected kidnapper – said to have a distinctive skull and crossbones tattoo – pulled up in his red van in the Essex village of Black Notley and asked the girls to get inside.

The girls claim that when they hesitated he tried to drag one of them into the van.

The schoolgirls – both under the age of ten – said they managed to break free from the man, ran off and raised the alarm.

They told police the van had a Royal Mail logo on the side but checks have revealed none of their vehicles were in the area when the attempted snatch in Mary Ruck Way was reported, at 6.15pm on Tuesday evening.

Police searched the village three miles from Braintree but were unable to locate the vehicle. 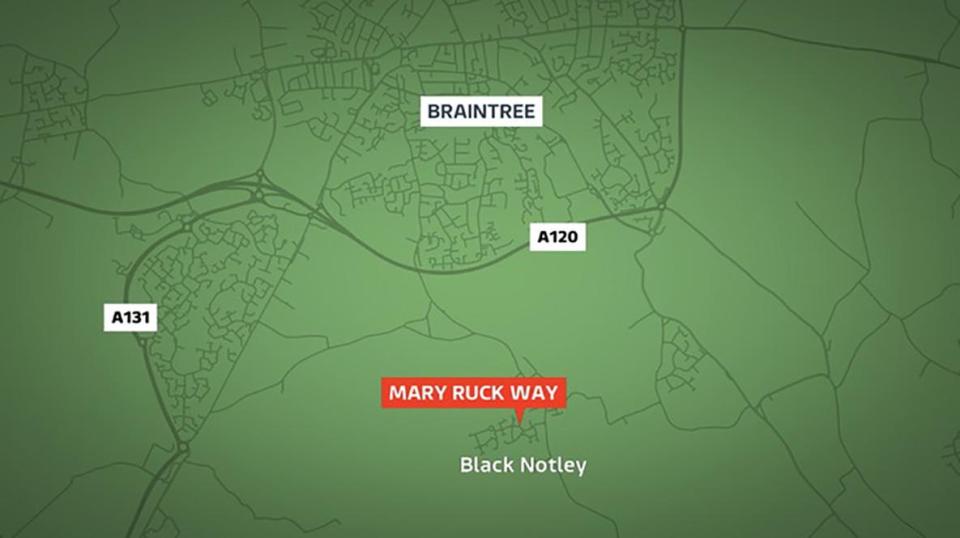 The suspect is believed to be in his 30s or 40s, and was said to have been wearing a baseball cap under a black hooded jacket and dark glasses.

He is believed to have a skull and crossbones tattoo on his right hand, with a red slash across it.

Detective Inspector Rob Kirby of Braintree CID said: "These incidents are rare, and we understand that this can raise concern in the local community.

"The girls did exactly the right thing by running to a place of safety and letting someone know what had happened to them. 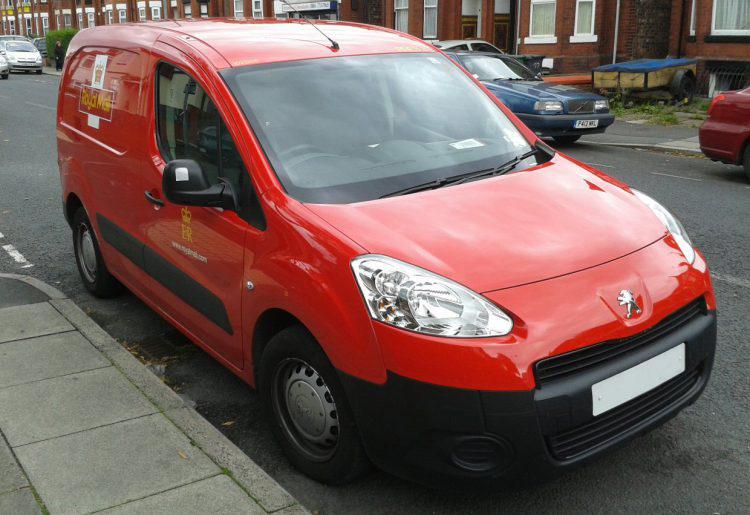 "We are investigating to establish the circumstances of this incident, and are carrying out a number of enquiries to try and trace any vehicles that may have been involved."

Det Insp Kirby said they were taking the report "very seriously" and urged any witnesses, or anyone with dash cam or CCTV footage to come forward.

Anyone with information should contact Braintree CID on 101, with the reference 935 of 24/04.

You can also contact the Crimestoppers charity anonymously on 0800 555 111, or use the anonymous online form at Crimestoppers-uk.org.