Follow
Home » World News » Maniac, 55, arrested for 'killing wife in her sleep, dismembering the corpse and flushing bits down the loo'

Maniac, 55, arrested for 'killing wife in her sleep, dismembering the corpse and flushing bits down the loo'

A MAN in China has been arrested for allegedly killing his wife while she slept, dismembering her corpse and then flushing it down the loo.

Xu Guoli, 55, was caught after police found DNA evidence of his wife in the communal septic tank. 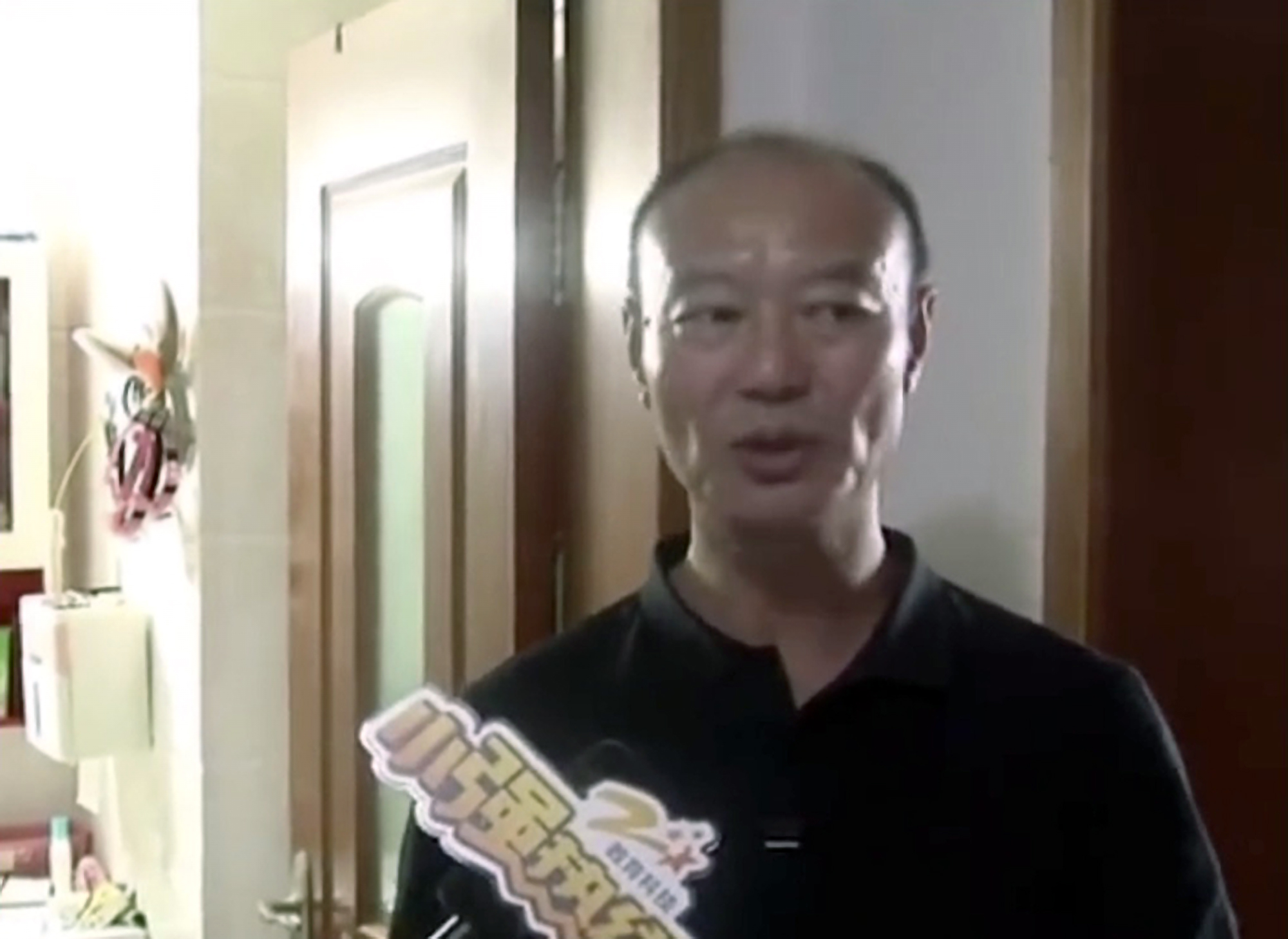 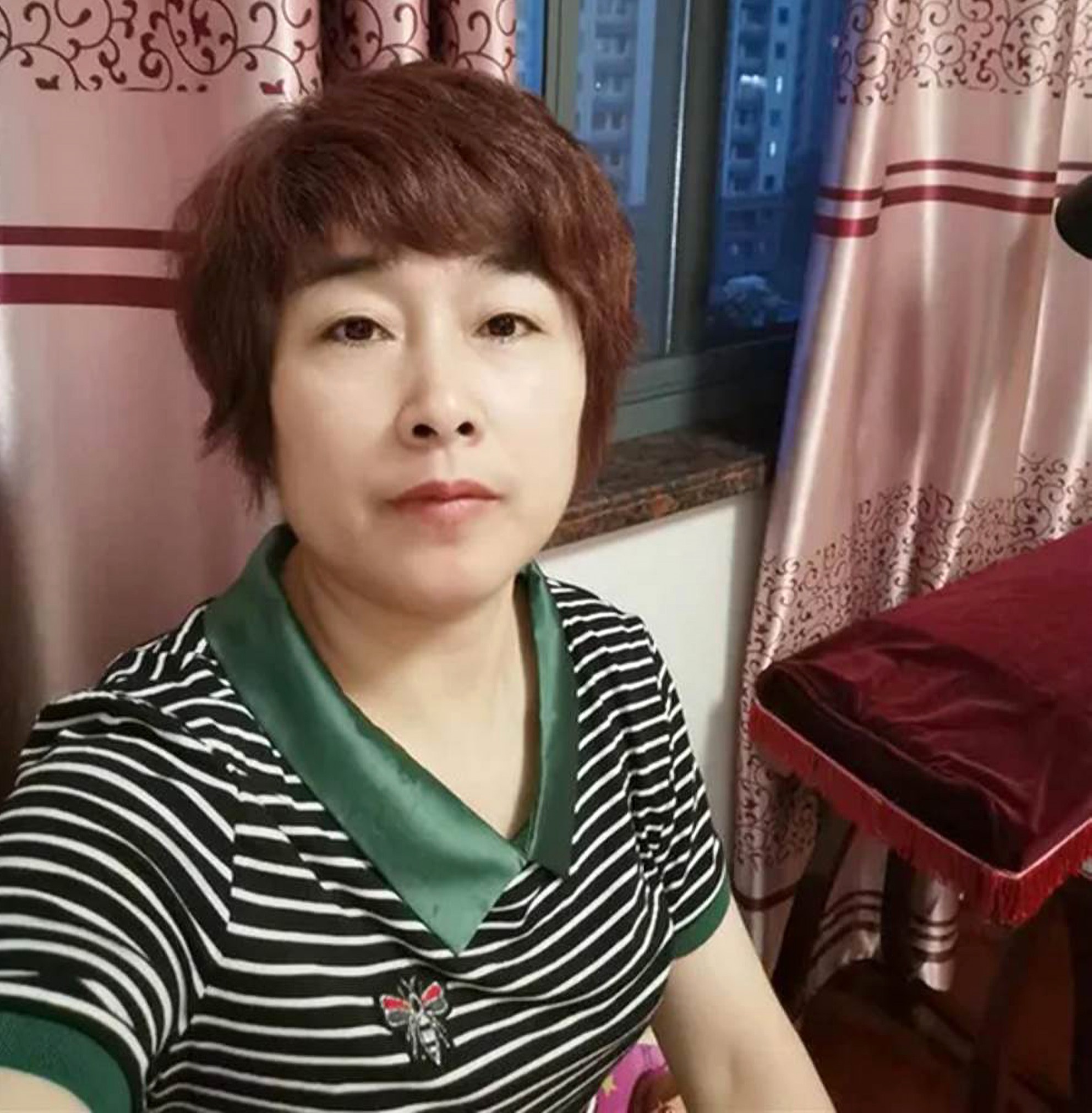 The shocking revelations came after police concluded an 18-day search for the victim, Lai Huili, 51, whose husband reported her missing on July 6.

In a statement released by police, they said that Xu dismembered his wife and discarded pieces of her body in "various locations" throughout the gated community.

Following questioning by police, the authorities said Xu admitted to the "premeditated killing" of his wife.

Xu's motive for the murder he admitted was because of  "multiple disputes" with his spouse.

The case garnered national attention across China after Xu, a delivery driver, actively sought out local media outlets during the investigation and gave a series of interviews to try and strengthen his case.

Among them were two appearances on Zhejiang Television's “Xiaoqiang Hotline” on July 15 and 17, in which Xu claimed his wife of 12 years had "disappeared".

During the interviews, Xu said Lai was "missing when I woke up the next morning".

He added: "She has never gone missing before. She must have gone out by herself."

In a statement released by local police on the day of the press conference, the authorities detailed what they called an "extensive search" lasting nearly three weeks.

After combing through 6,000 hours of security footage in the Sanbao Beiyuan gated community where Lai lived, they concluded that she had not left the neighbourhood since a CCTV camera showed her and her daughter returning home and entering a lift on July 4, the report said.

Officers also interviewed all 1,075 households in the residential district, as well as friends and family.

According to the report, a breakthrough came on July 22 when investigators discovered "suspected human remains" in a septic tank in the block where the victim lived.

The authorities suspected she had been killed and spent 25 hours draining 38 lorries worth of human waste before conducting DNA tests, which revealed the tissue belonged to the missing victim, the police said.

The pair married in 2008 and each brought one child from a former relationship before having a third child together, a daughter aged 11. 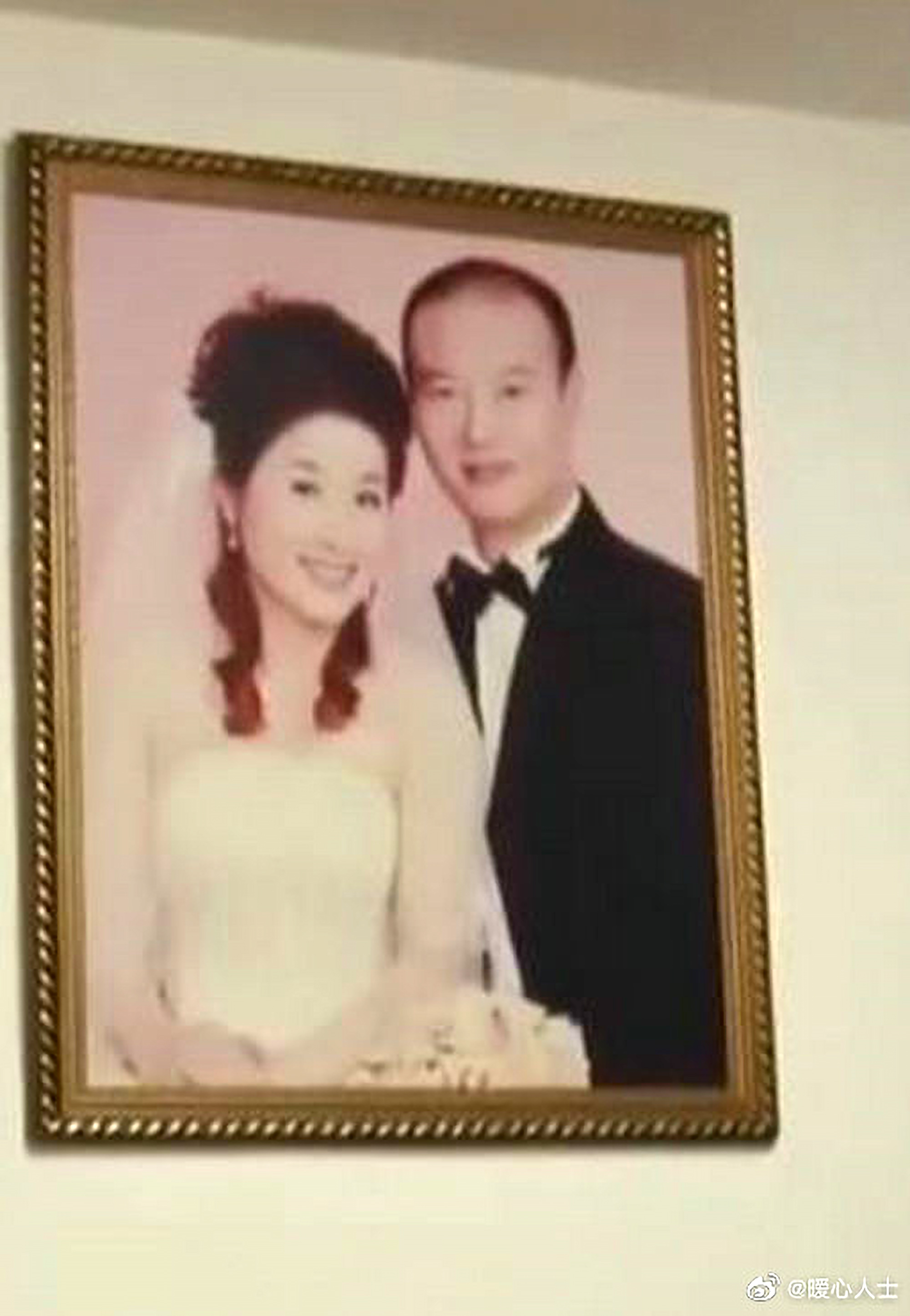 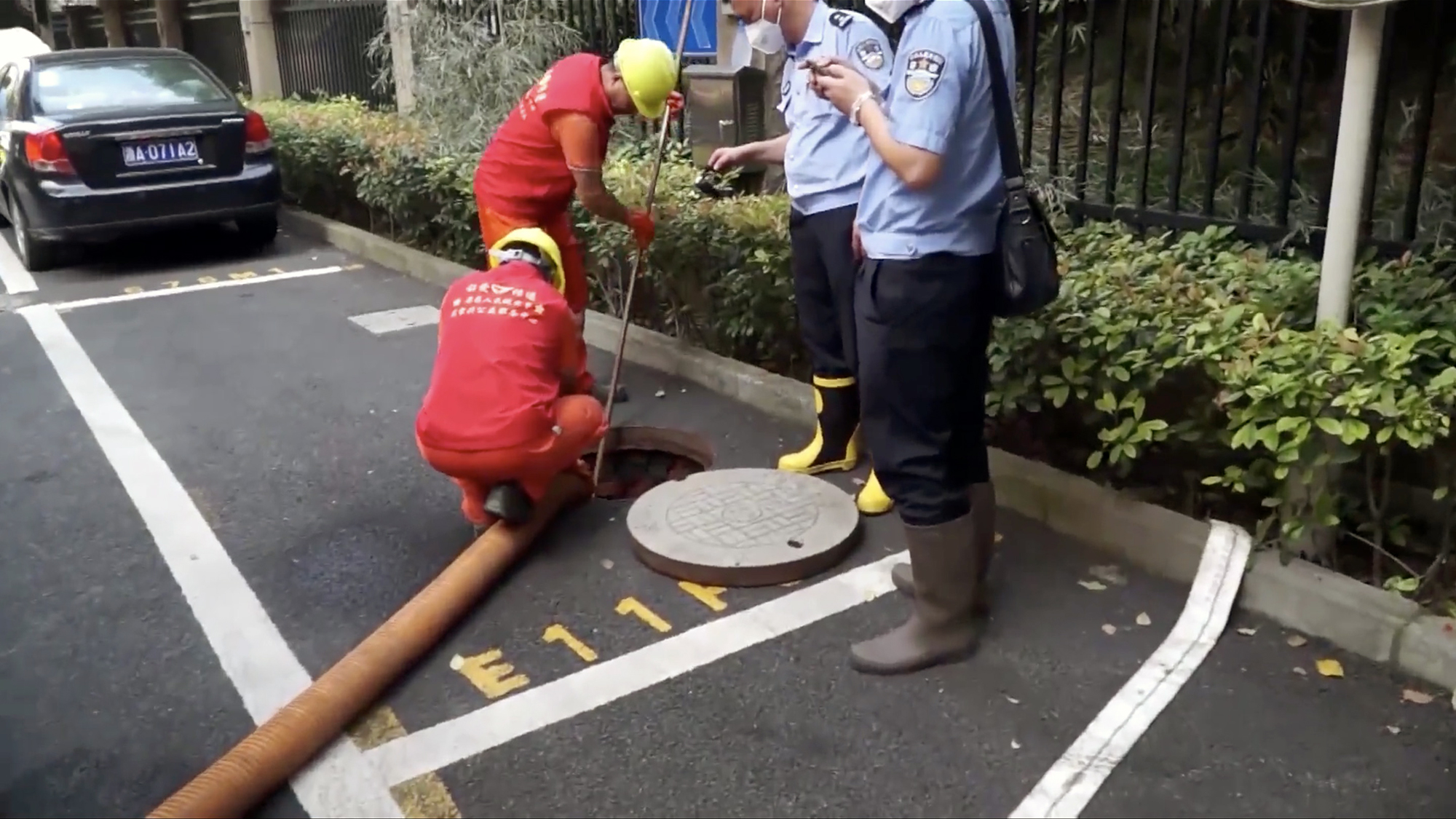 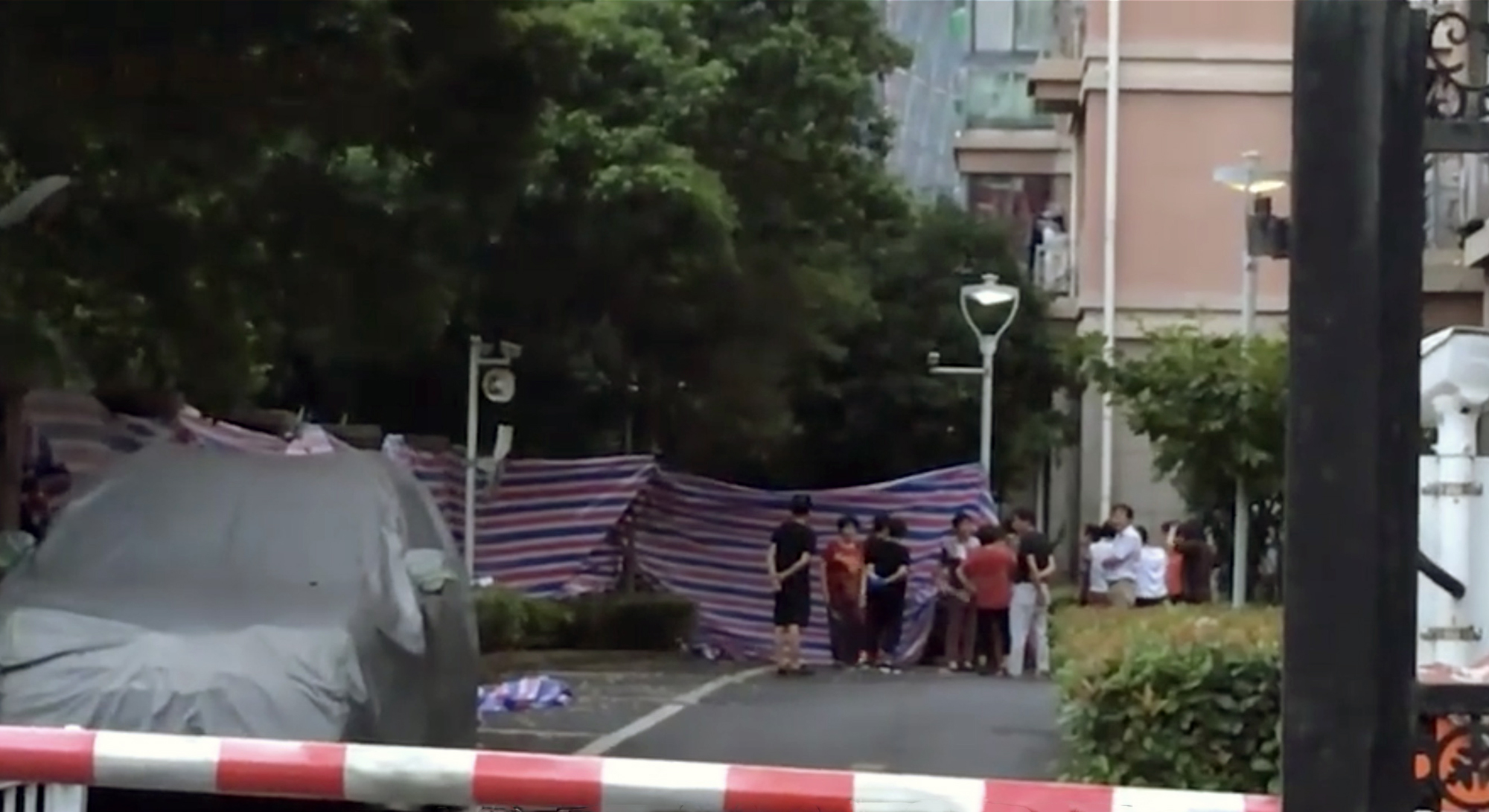