A blaze that ripped through a New Jersey mansion and killed four people, including two children, is being investigated as a homicide, according to law enforcement sources.

Paul Caneiro, the brother of Keith Caneiro who was found dead along with his family in their Colts Neck mansion, was arrested and taken into custody on charges stemming from another suspicious fire at his home early Tuesday, according to the Monmouth County Sheriff’s Office. 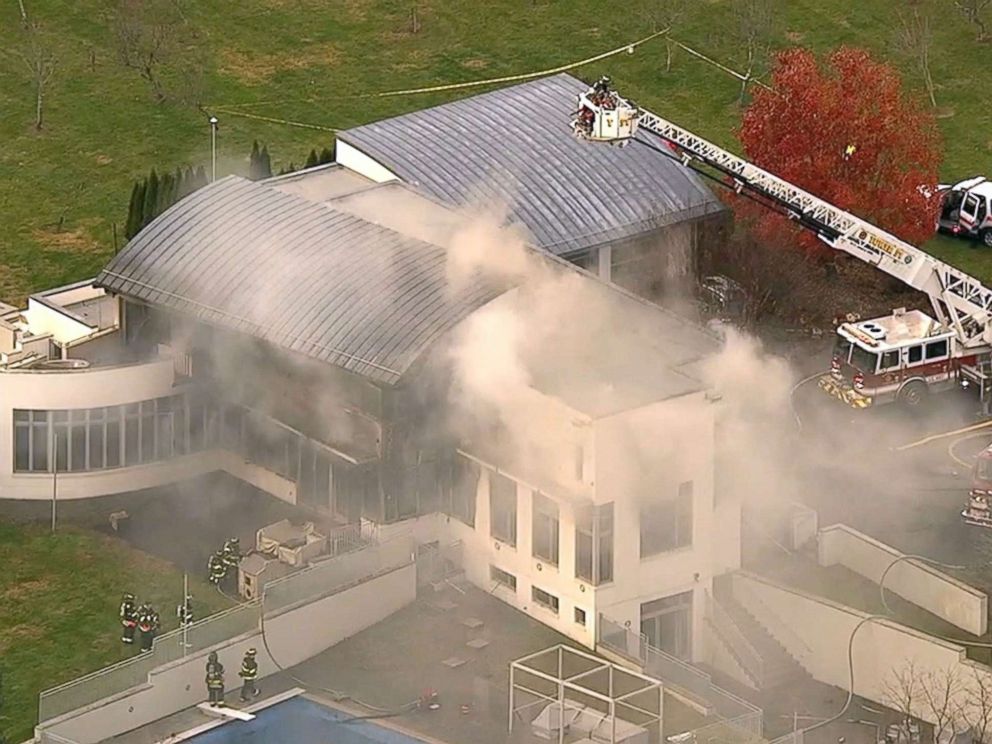 It is not immediately clear if he’s connected to the fatal blaze at his brother’s home.

Investigators believe that all four people found dead at the Caneiro family mansion were the victims of homicide, an official briefed on the probe told ABC News.

Firefighters responded to reports of a fire at the mansion on Willow Brook Road in Colts Neck around 1:30 p.m. on Tuesday. Fire investigators quickly discovered evidence of arson. 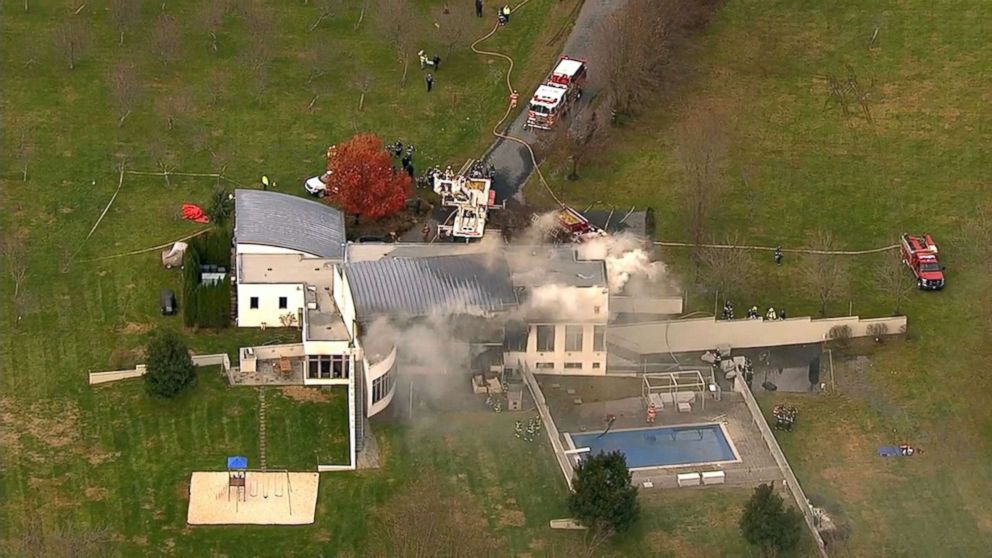 A male body was found at the front of the home, police said during a press conference Tuesday afternoon. The bodies of the other adult and two children were found badly burned inside, police added.

On Tuesday at 5:20 a.m., firefighters were called to a suspicious blaze at a home owned by Paul Caneiro at 27 Tilton Drive in Ocean Township, officials told ABC News.

Paul Caneiro was booked at the Monmouth County Jail on suspicion of aggravated arson in connection with the Ocean Township fire, sheriff’s officials said.

Keith Caneiro was the founder and chief executive officer of Square One, a technology services consulting firm in Asbury Park, New Jersey.