Married teacher, 31, dies after suicide bid in his classroom during school hours 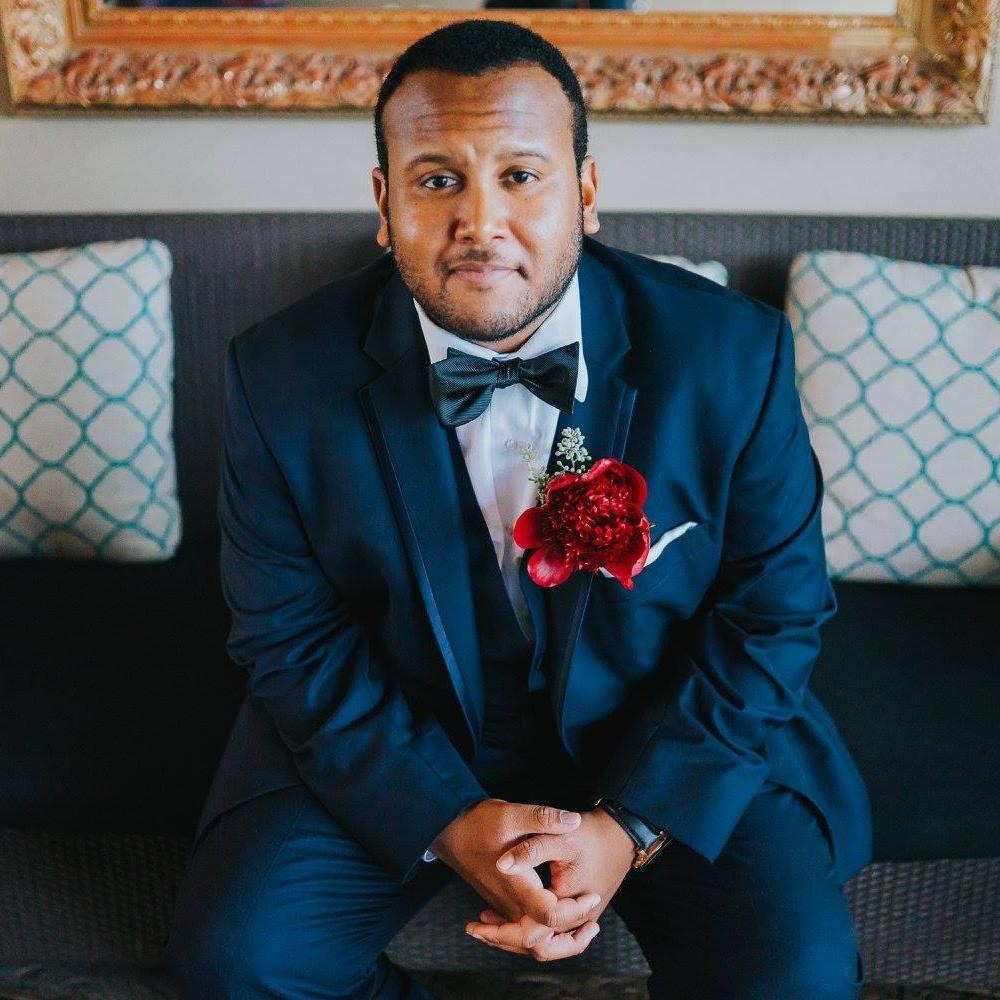 Medical emergency crews were called to the Texas school and Halane was taken to Oak Bend Medical Center, where he later died.

The school has not provided details on Halane's cause of death but say it's beleived it was his intention to harm himself.

District education bosses say the students were not in danger and no weapons were found on the campus.

They revealed Halane’s classroom was in a portion of the campus not directly accessible to any students. 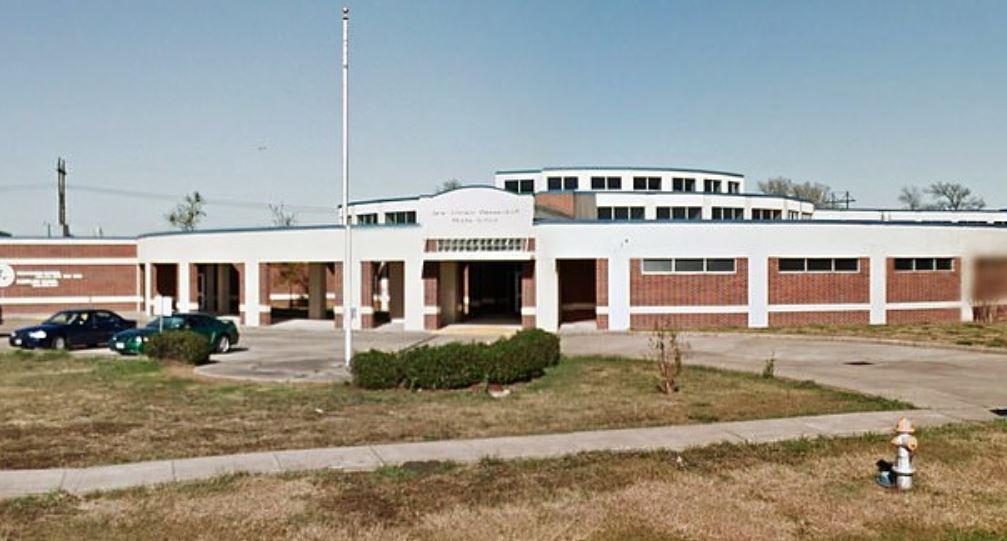 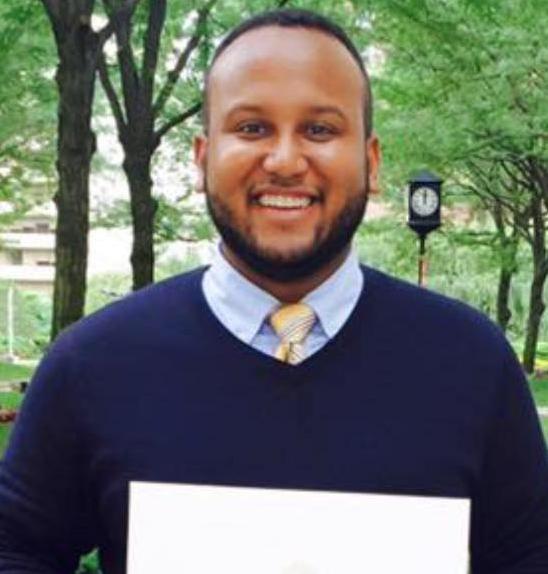 However, the school's students were placed in lockdown in their classrooms as the tragic drama unfolded.

Teachers then notified parents of the supposed suicide before telling the students what had happened.

"Unfortunately, we believe it was the teacher's intent to harm himself," Principal Sonya Sanzo said in a letter to parents obtained by KHOU.

"There were no weapons on campus and students were never in any danger. 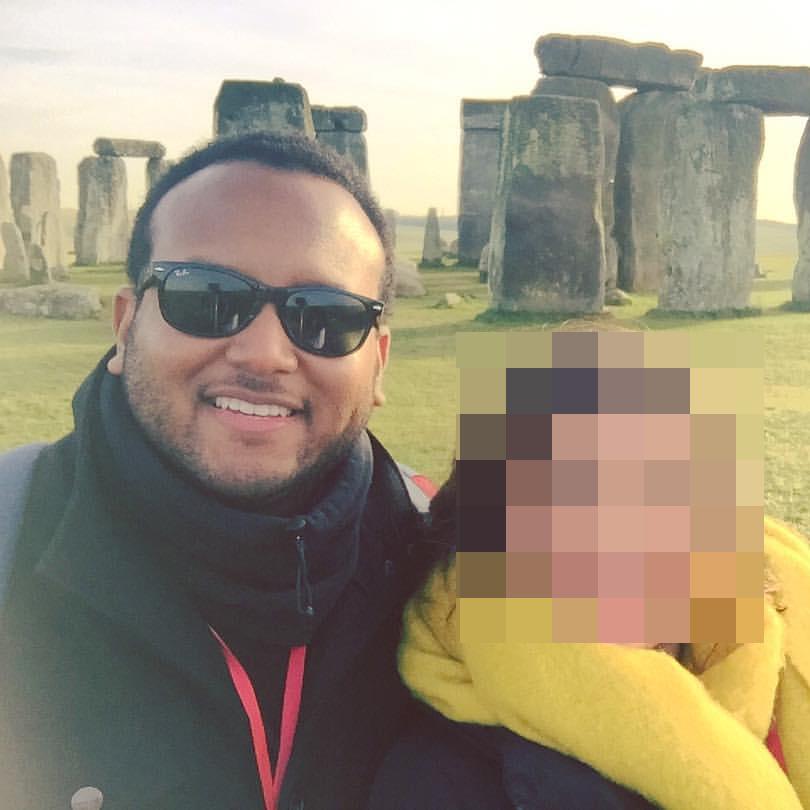 "Students were unaware of the medical emergency, which occurred in a portion of the campus that was not directly accessible to students."

Sanzo said classes were run as usual to "ensure all students had safe transportation and supervision available".

"Our focus is always on the safety and well-being of our students. We felt that you should be aware of the situation in case your child comes home with questions or concerns," she added.

Halane, who married in December 2016, was a Fine Arts and music teacher at the school.

He described himself a "lifelong music lover"……"passionate about education."

"To me, music is like a box," he wrote in his teacher profile. "You get out of it, what you put into it."