In collaboration with the Library of Congress, visual historian Jordan J. Lloyd took famous public domain historical images from the Civil Rights Movement and brought them to life. 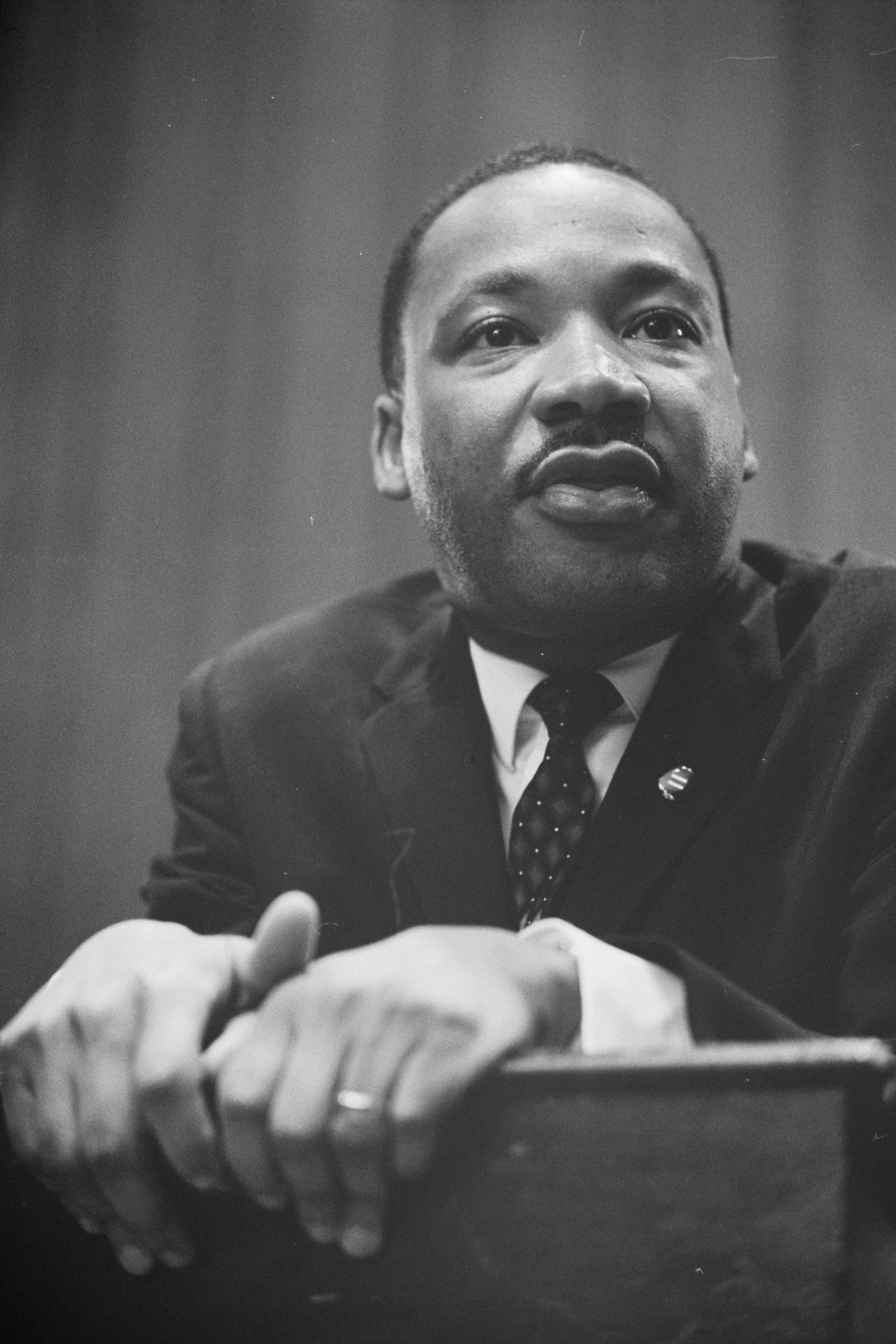 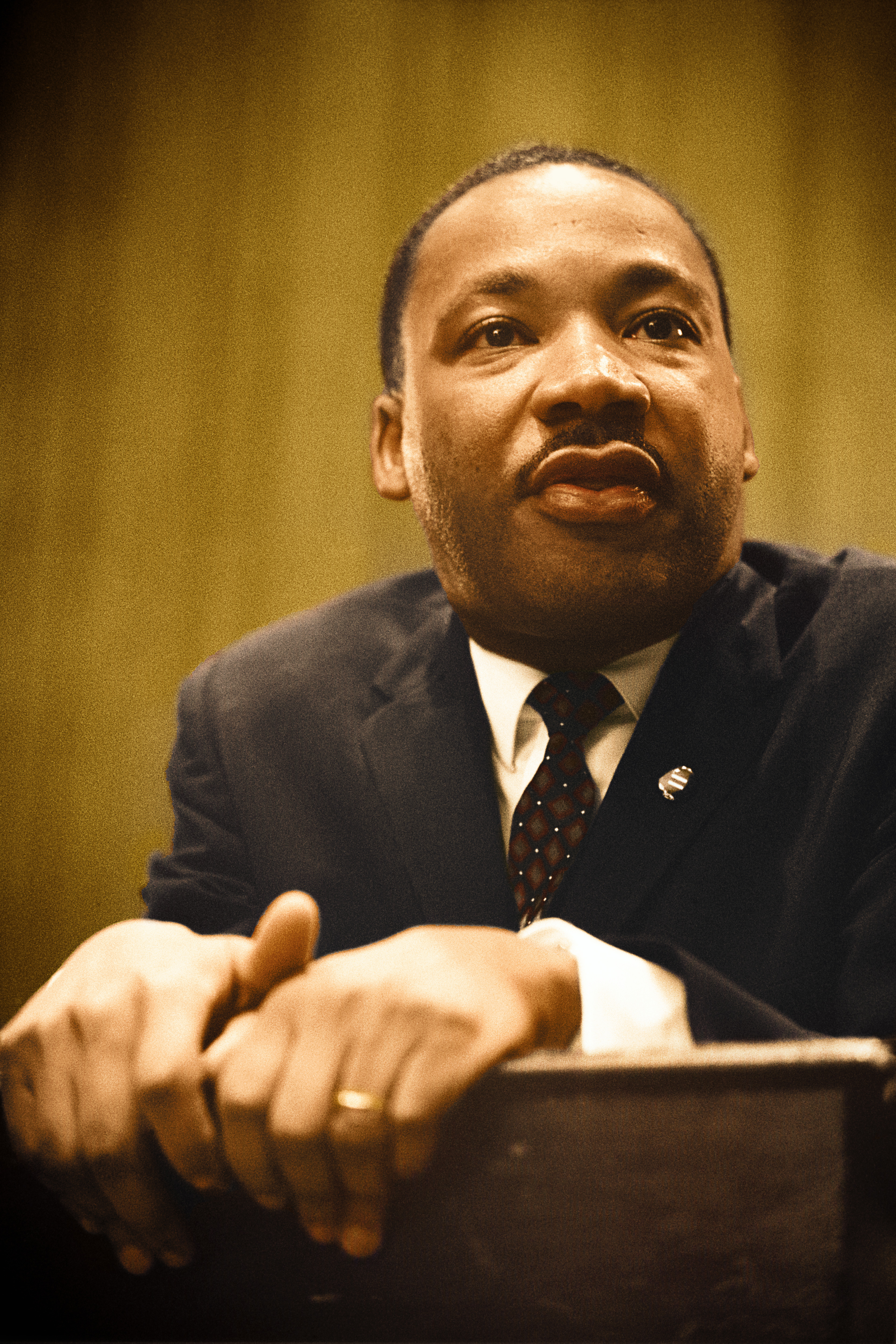 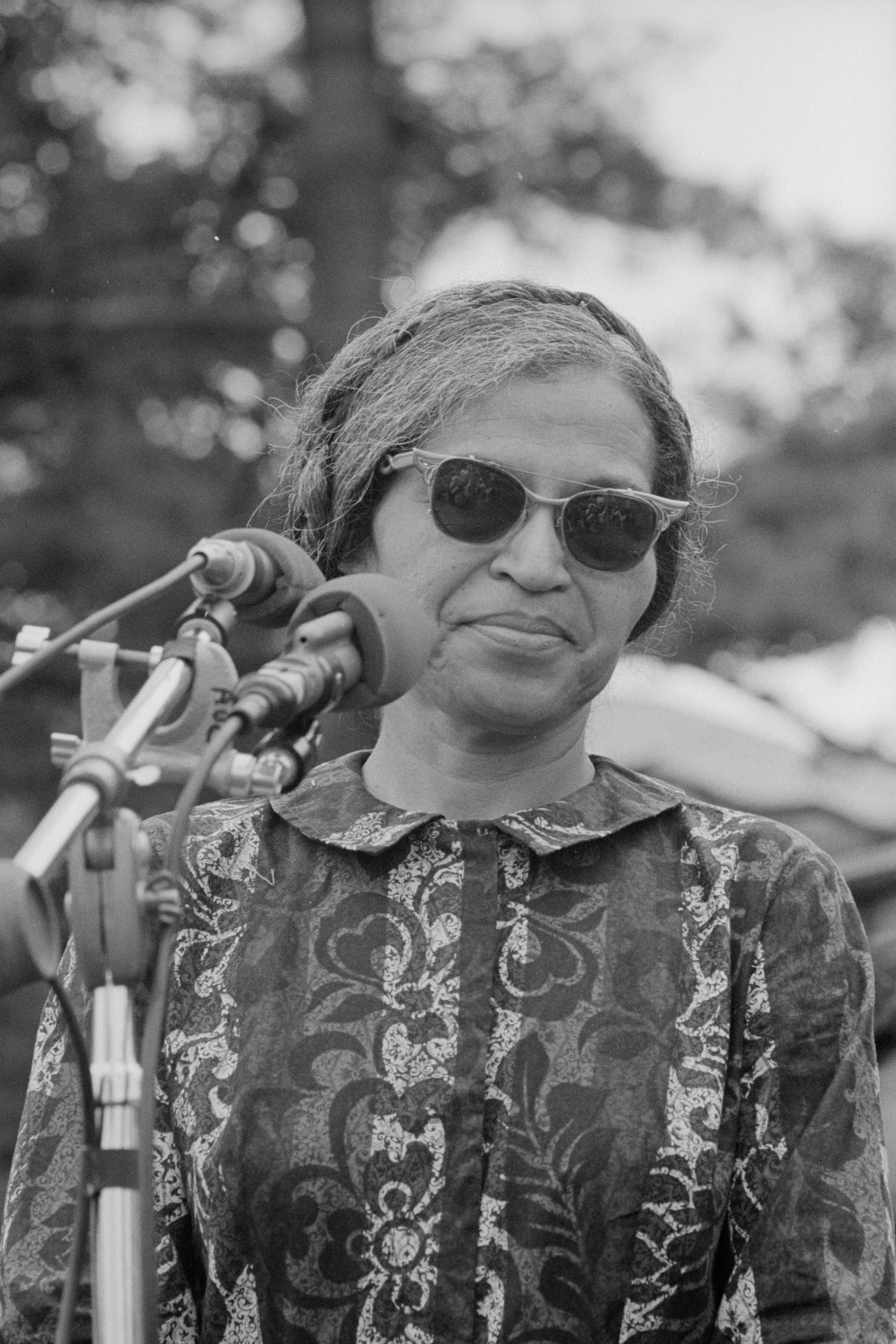 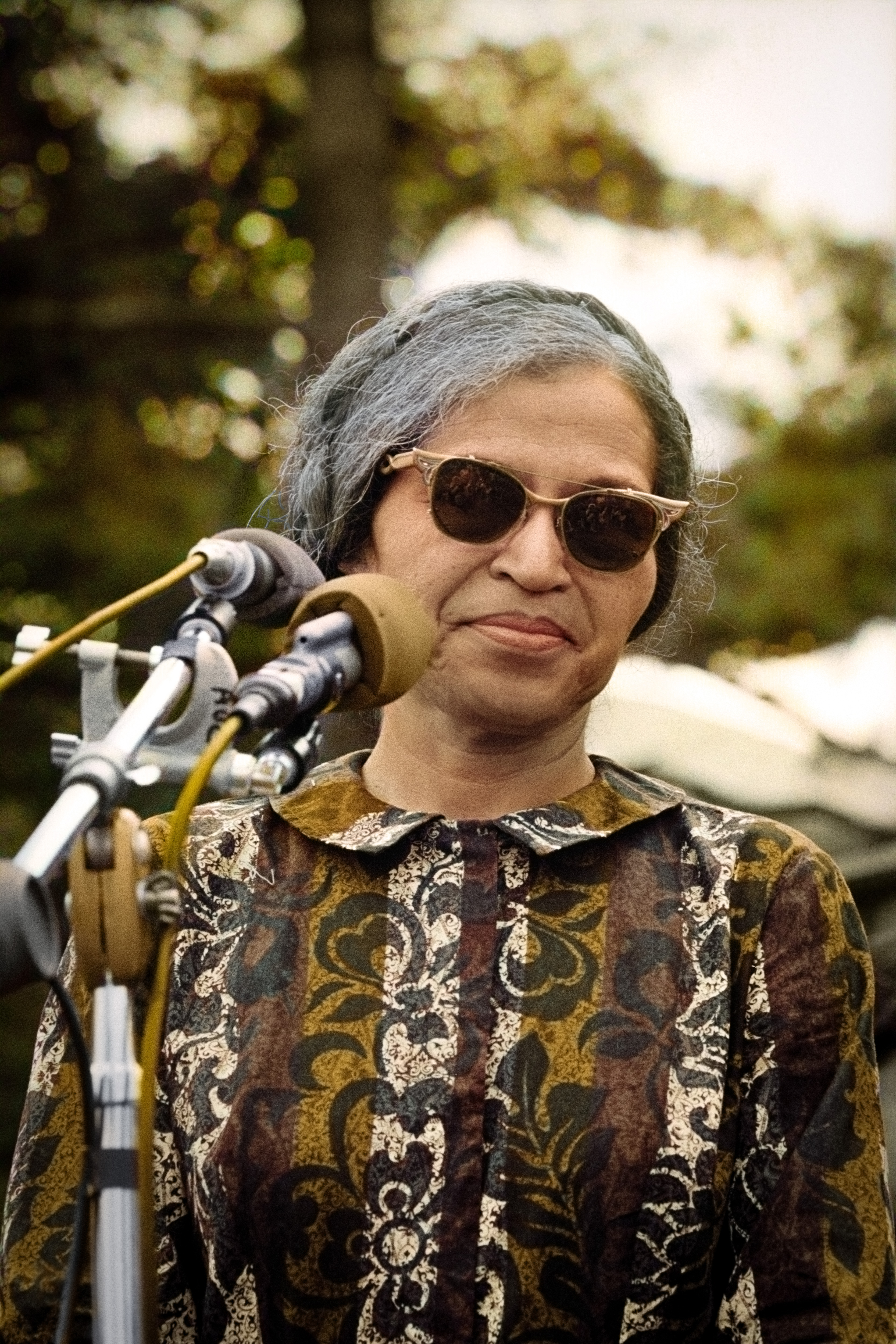 Lloyd colorized the famous black-and-white photos showing the tremendous efforts leaders such as Rosa Parks and Martin Luther King Jr. took in advancing the civil liberties of all Americans.

The set of 20 colorized photos, shared in an Unsplash collection, shows the unique marches, protests and the civil rights leaders who led them during the movement.

Lloyd's collaboration with the Library of Congress marks several firsts in modern storytelling through visual history.

The Unsplash collection marks the first time these photos are seen in high-resolution and in full color from the era and are made widely available for free to the public. 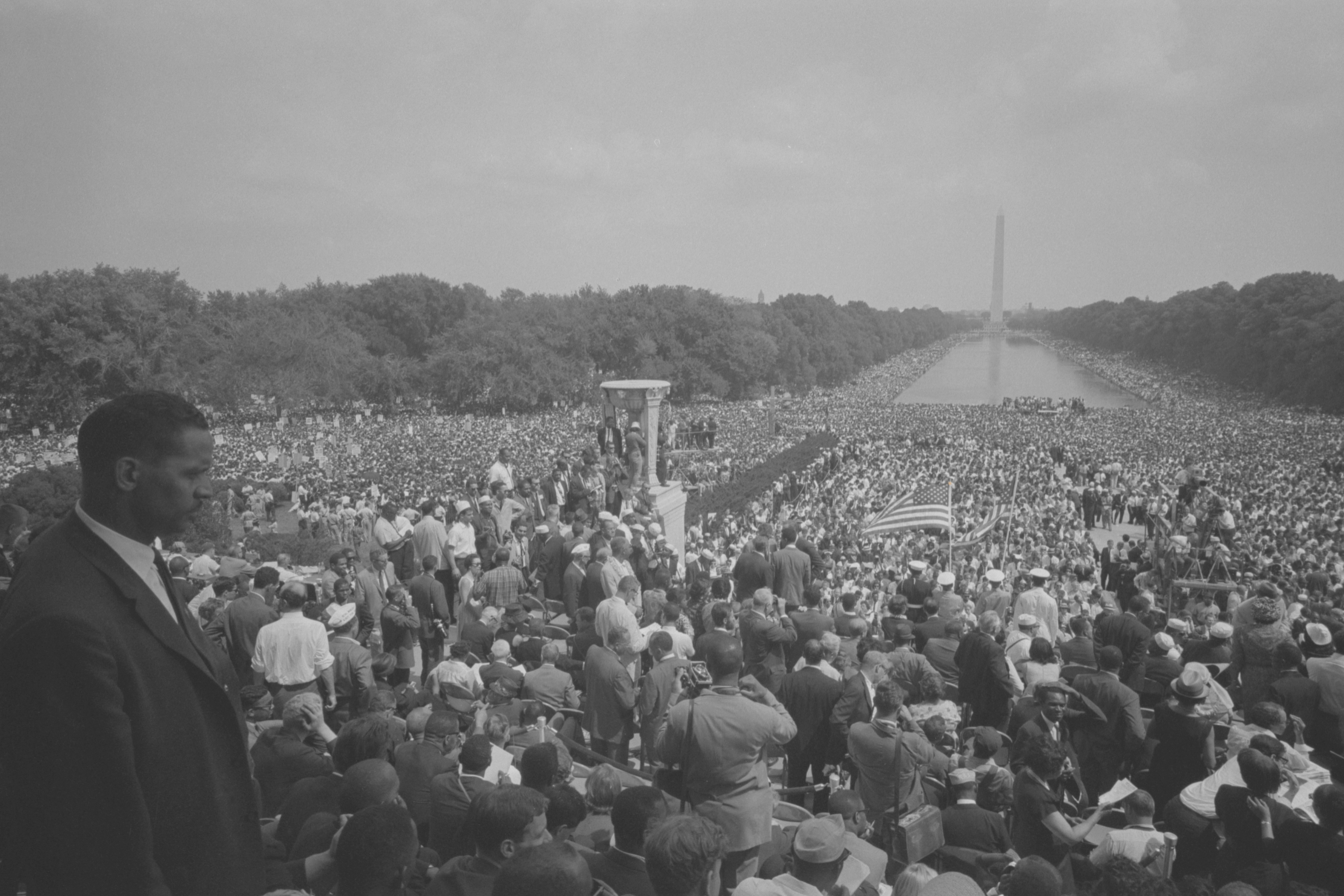 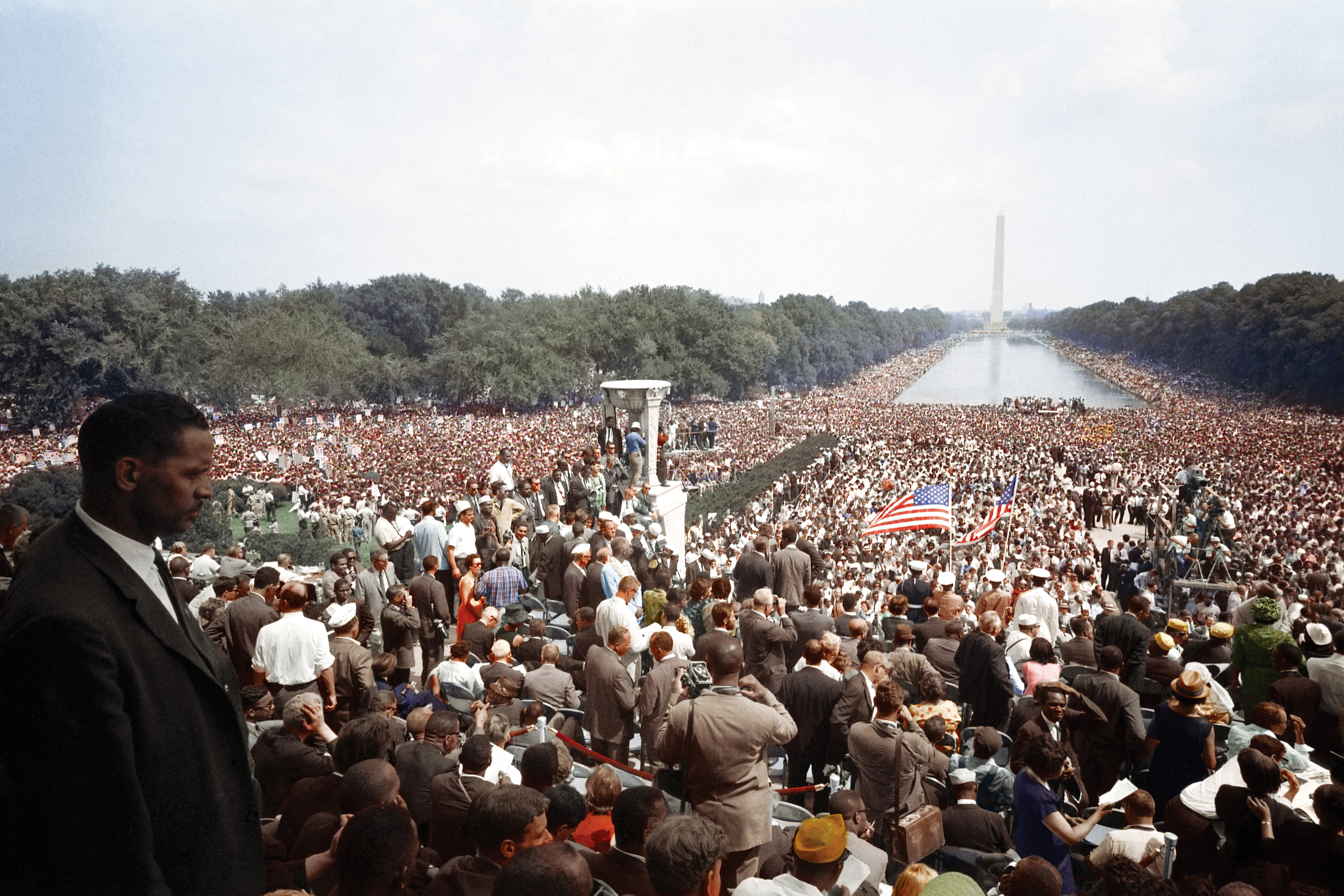 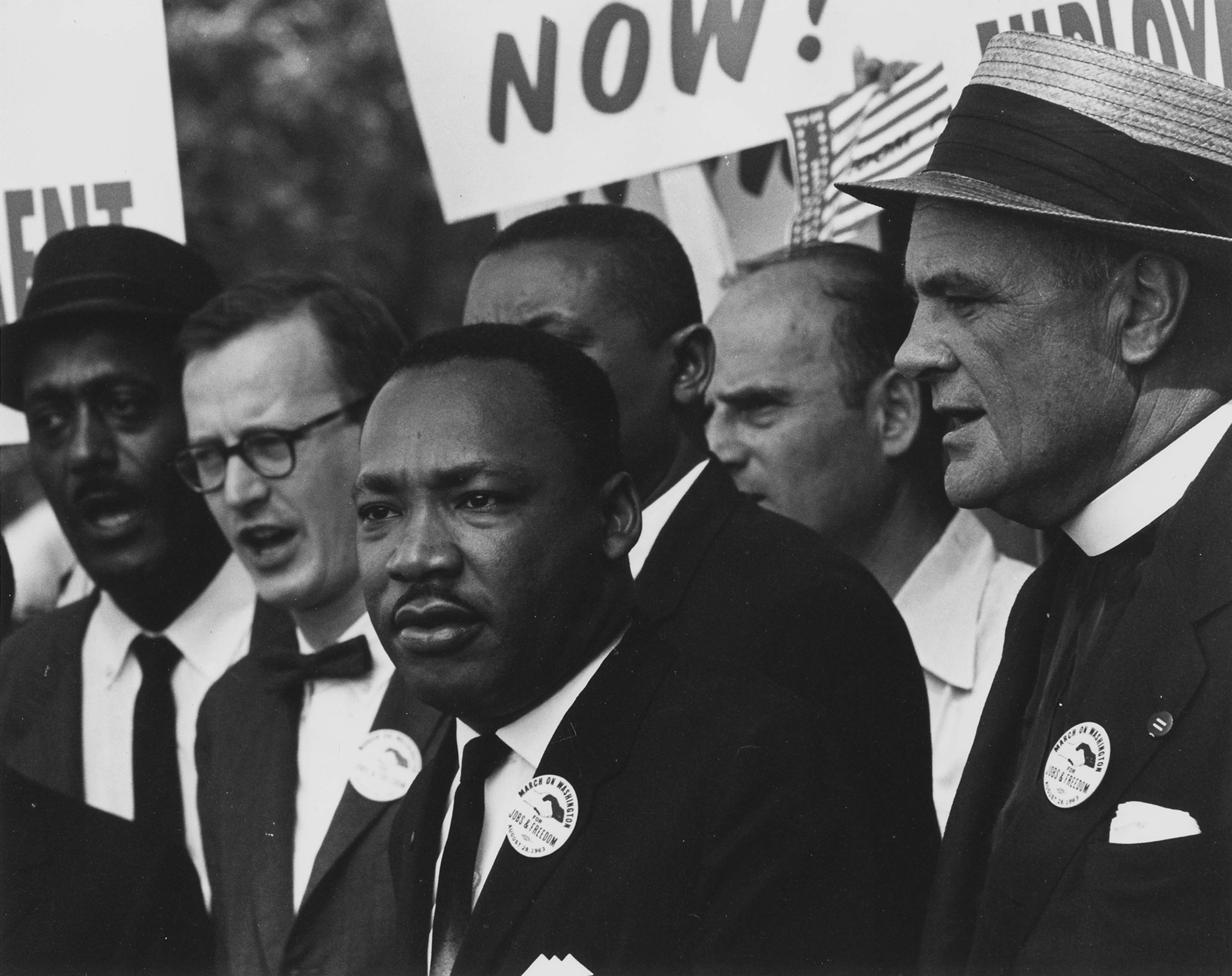 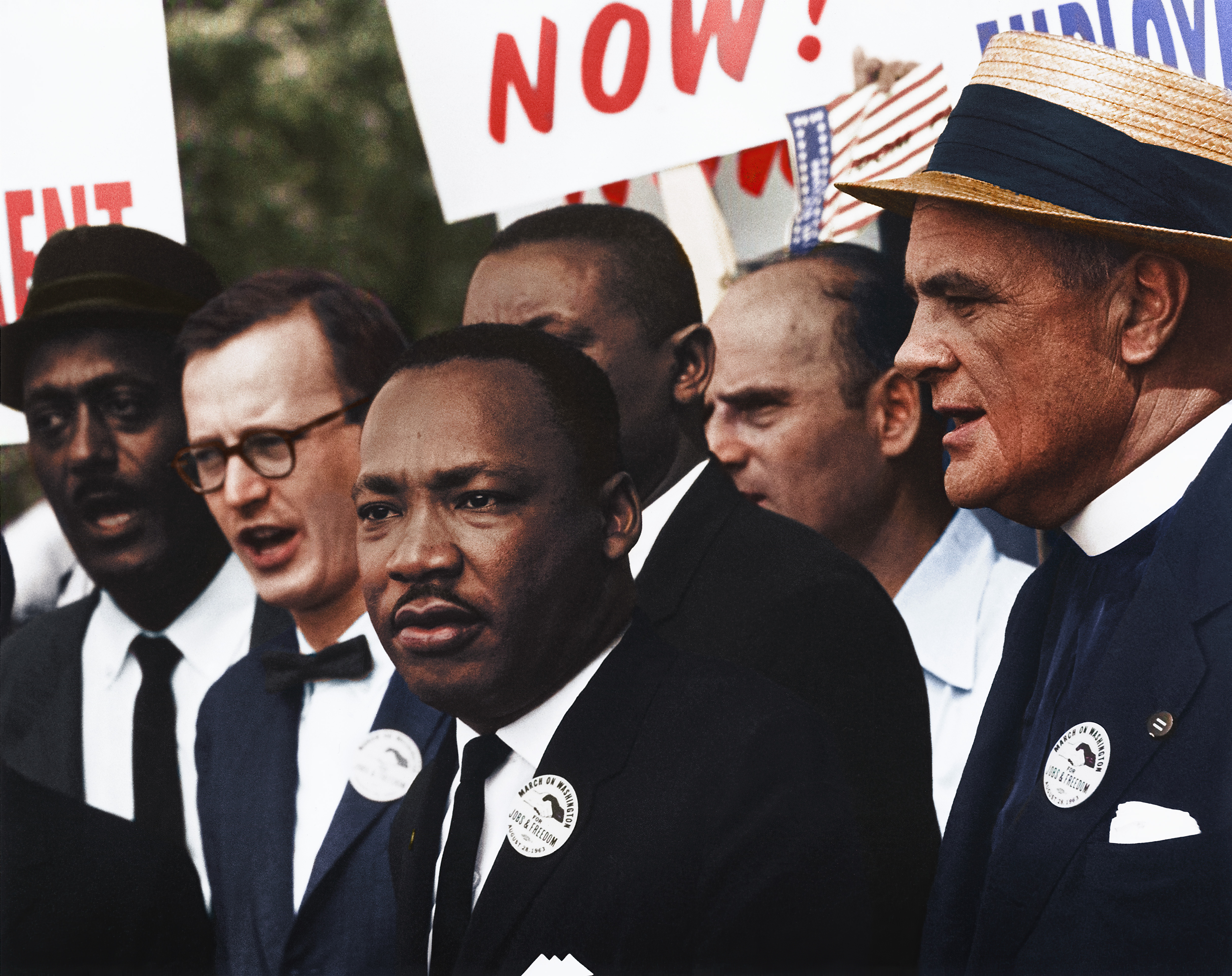 It likewise is the first time Lloyd is putting his talents to the public domain, allowing anyone in the world to remix and use his images.

The Unsplash scale is also a first: it will be the first time that these images have been directly connected to thousands of libraries of applications used by students, teachers and creators.

You can view the official collection here, which both Lloyd and Unsplash hope would help students and others interested in the movements learn about the effects these leaders have efforted – and view them for the first time in living color.

The photos also hold a particularly poignant cultural emphasis, given the parallels in social justice movements witnessed between 1963 and 2020. 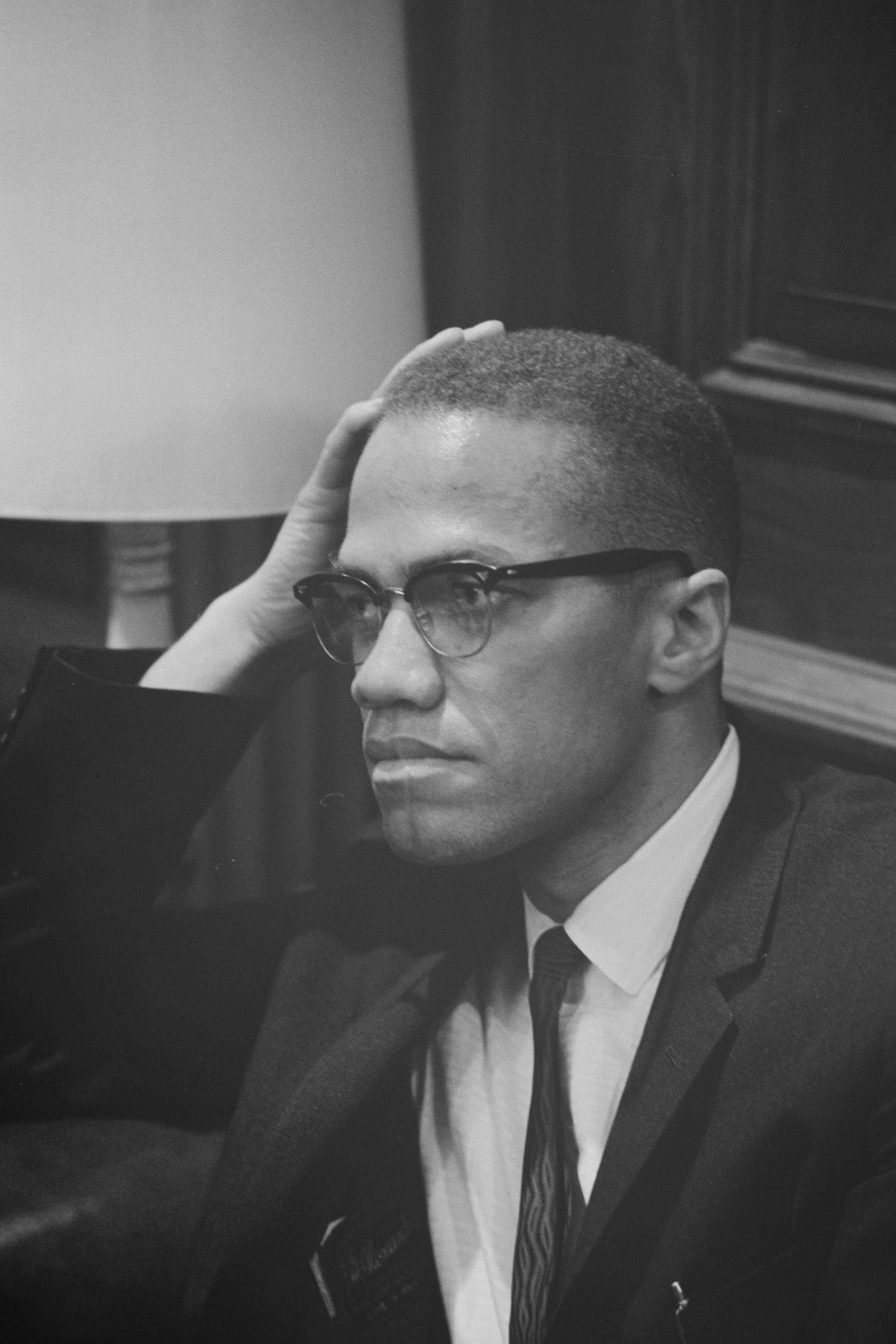 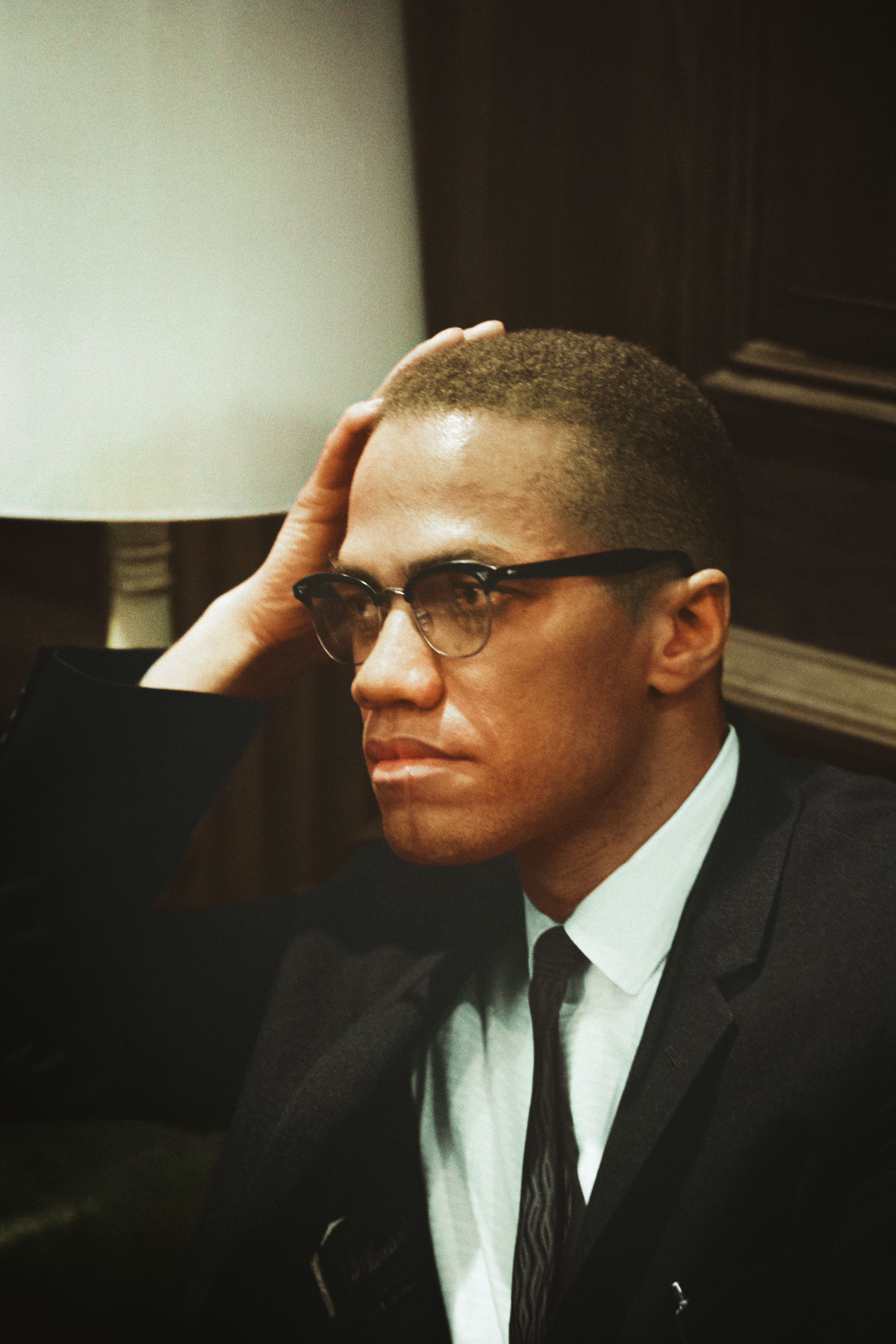 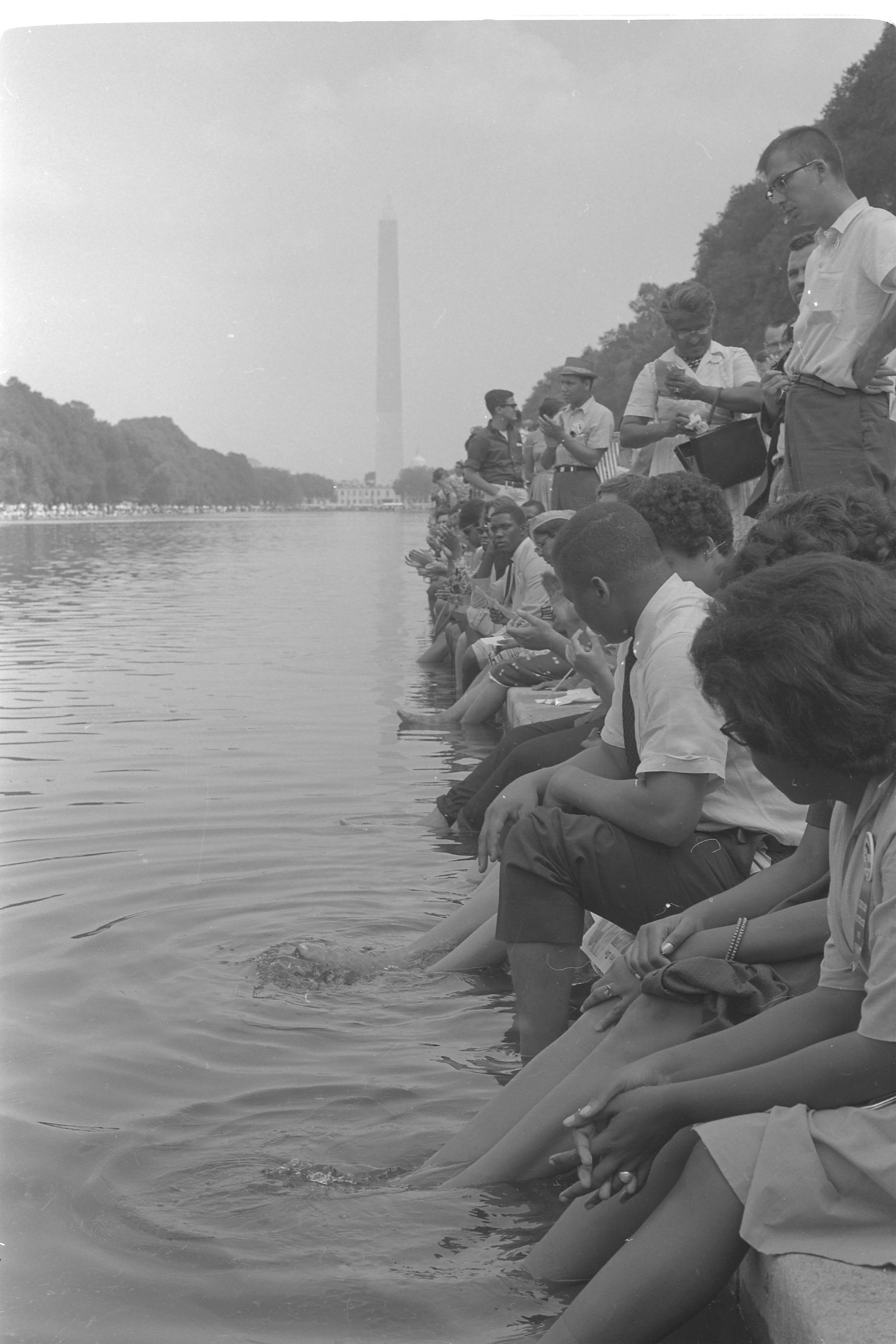 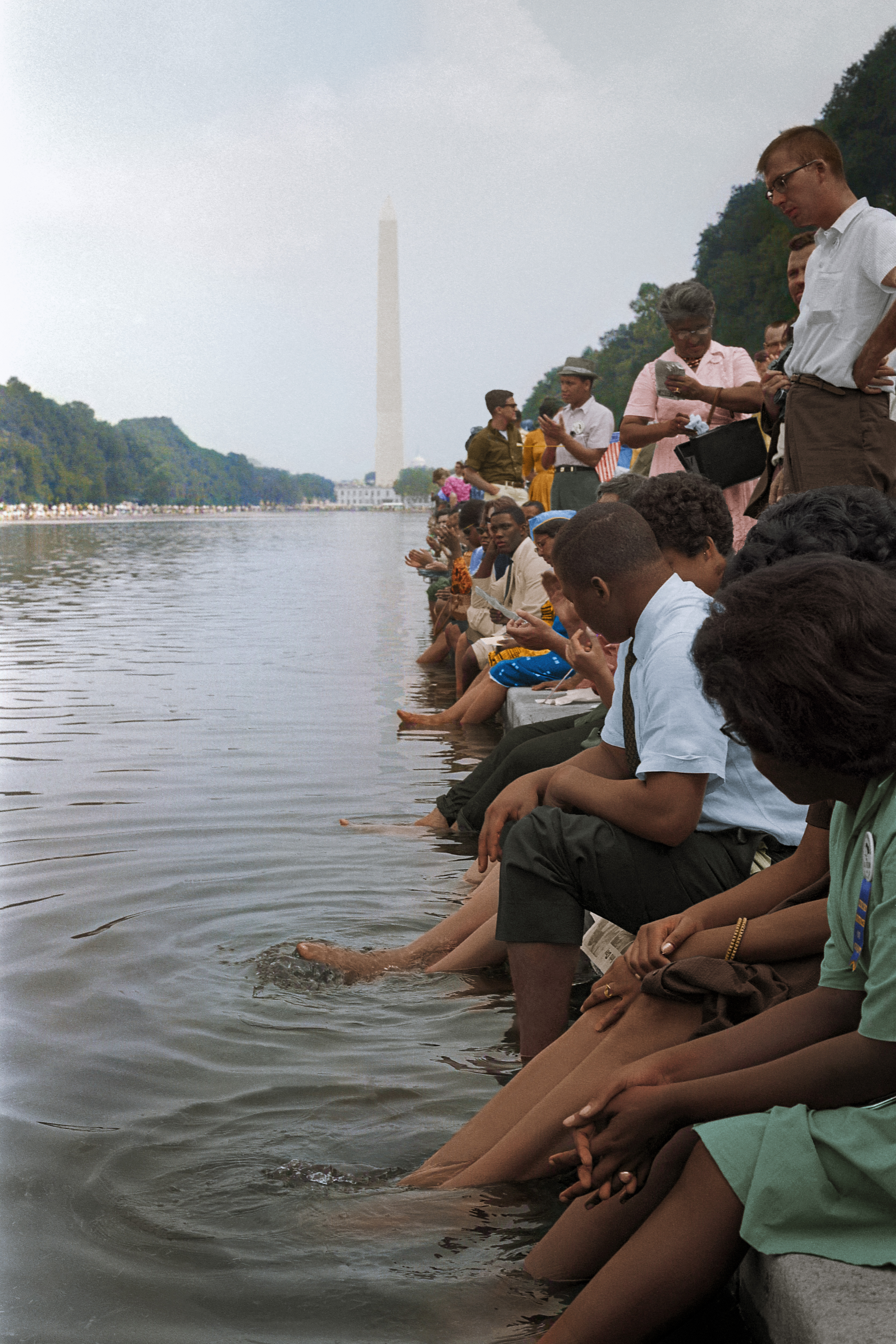 Martin Luther King Jr. led a number of shows of civil disobedience to protest the unfair conditions minorities and people of color were subject to in the United States.

His work was honored after his death with legislation to make his birthday a federal holiday. It wasn't made into law until 1986, and Martin Luther King Jr. Day, celebrated on the third Monday of January and not on his January 15 birthday,was made a federal holiday in 2000.

MLK is widely respected as having led to the passing of multiple Civil Rights Movement laws, including the Civil Rights Act. He is widely quoted for his "I have a Dream" speech, but he has plenty more quotes where that comes from.

Col, day, Jr, King, Luther, Martin
You may also like: