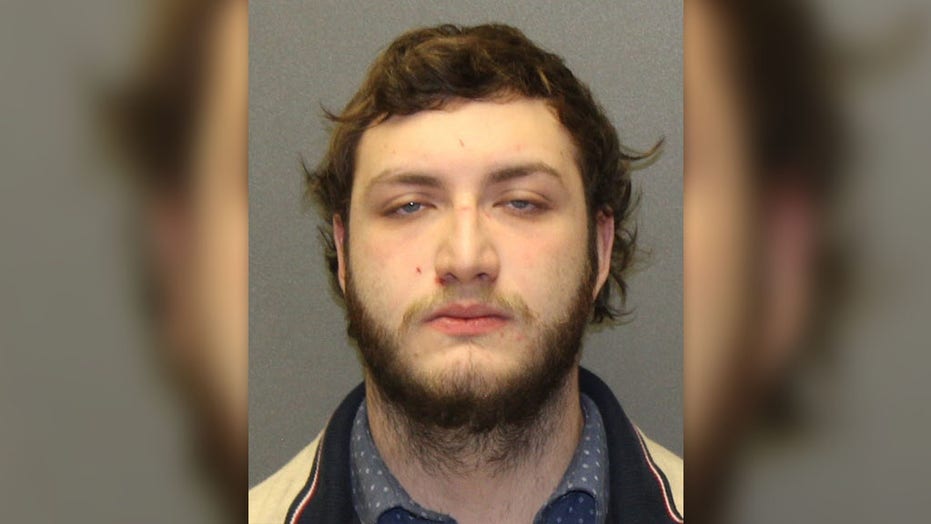 A man who withdrew large sums of money from a Maryland bank was the victim of a terrifying home invasion this week by one of the bank’s tellers, deputies said.

It happened Monday evening at a home in Bel Air, Md., belonging to a 78-year-old man, the Harford County Sheriff’s Office reported.

Nathan Newell, 19, was charged with home invasion, robbery and assault, the sheriff’s office said Wednesday in a news release.

He worked as a teller at the Freedom Federal Credit Union in Fountain Green, where the 78-year-old man had withdrawn money recently, the Baltimore Sun reported.

“We are shocked and appalled to hear of the events that led to the assault and injury of a longtime member of our credit union. Our thoughts go out to him, and his family, during this difficult time,” the credit union’s CEO Michael MacPherson told the paper. 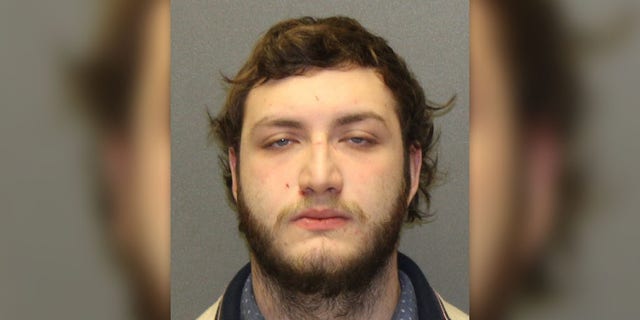 The victim’s leg was broken during the home invasion, according to the paper, which also reported that Newell got away without taking any money. His 57-year-old stepdaughter was also assaulted.

Deputies were told the intruder was wearing a mask that came off during the home invasion, according to the paper.

Court records said the victim told deputies he had gone to the bank over the course of a few days and withdrawn several thousand dollars, the Sun reported.

He said the home invader looked like one of the tellers there.

Deputies went to the bank, got a photo of Newell and showed it to the victim and the stepdaughter, who identified him as the suspect, the paper reported.

At a bail hearing Friday, prosecutor Kristin Timer said “the allegations, in this case, are particularly egregious,” the Sun reported.

Timer said Newell choked the 78-year-old man for about 20 seconds, according to the paper.

She also said Newell was never fazed when the stepdaughter pointed a gun at him and pulled the trigger. It turned out the gun wasn’t loaded.

After his arrest Newell told police he was "tired of working two jobs," according to the Sun.