Follow
Home » World News » Mass protests after girl, 13, kidnapped by man, 44, and forced to convert to Islam and marry him in Pakistan

Mass protests after girl, 13, kidnapped by man, 44, and forced to convert to Islam and marry him in Pakistan

A GIRL of 13 was kidnapped by a man, forced to covert from Christianity to Islam and marry him in Pakistan.

Arzoo Raja was snatched from her family home and her abductor, 44, produced a marriage certificate two days later claiming she was 18. 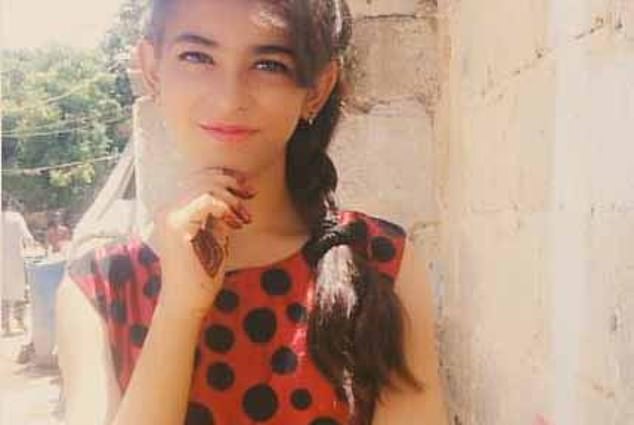 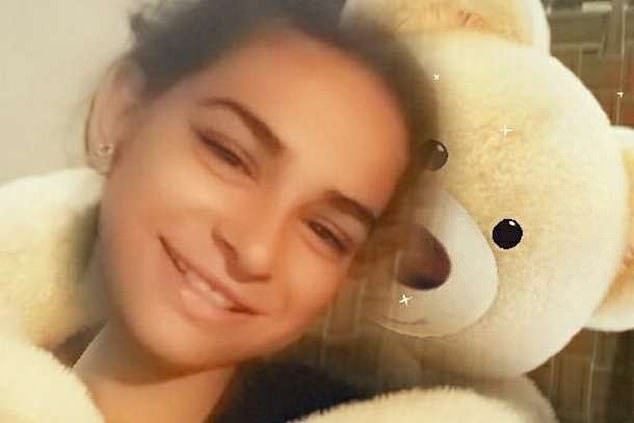 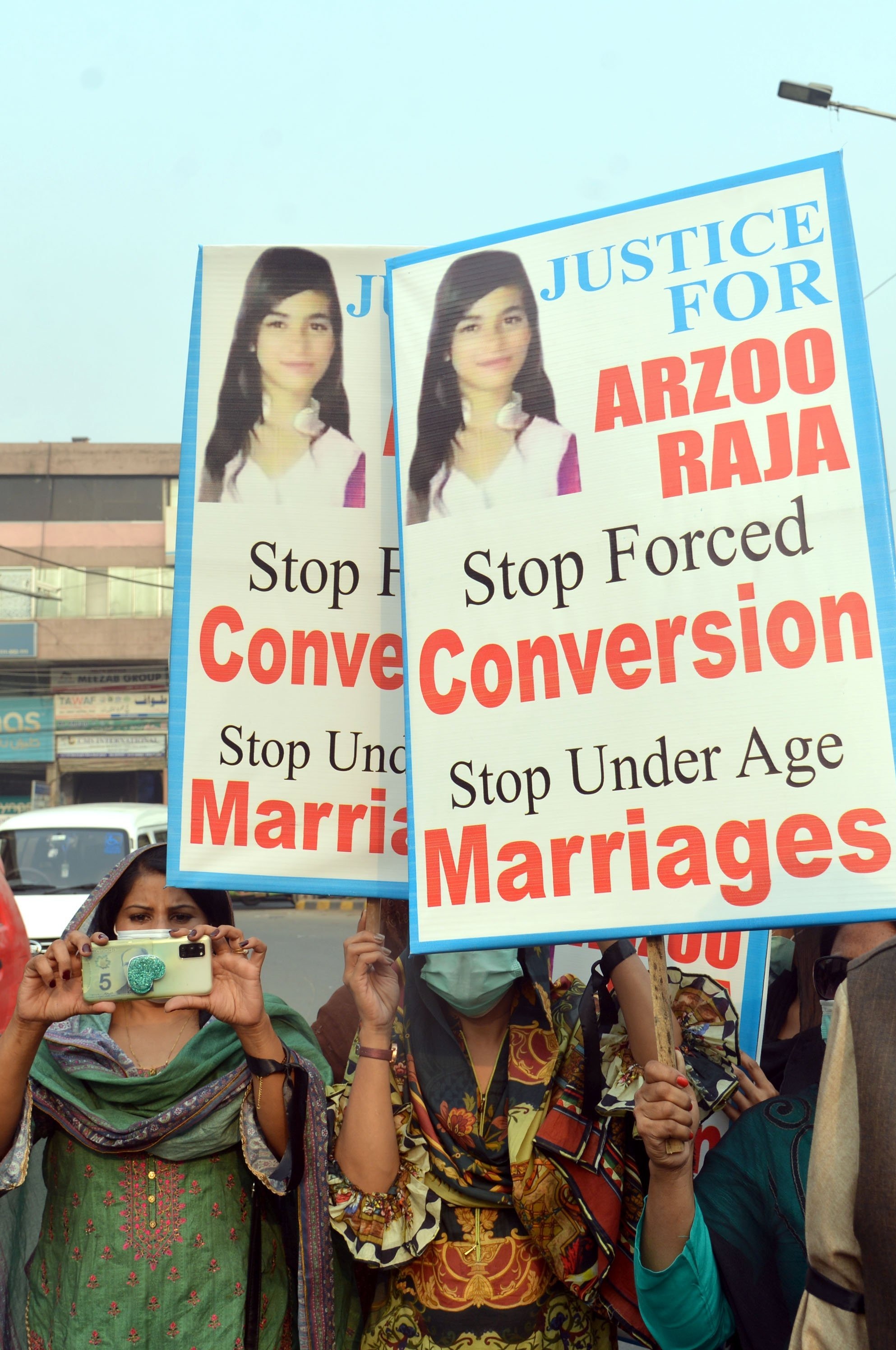 Mass protests erupted in Lahore and her hometown Karachi, demanding "justice for Arzoo" and to stop forced conversion and underage marriages.

But a Pakistani court upheld the marriage after her husband insisted she converted with free will.

Arzoo, who was taken when her parents were at work earlier this month, tried to run to her mother during the hearing but the 'husband' tightly held her to stop her.

Nasir Saeed, UK director of the Centre for Legal Aid, Assistance and Settlement, said: "Very often young girls are threatened into giving statements to the court saying they have married and converted to Islam of their own free will.

"It is a very sensitive matter for Pakistani Christians but sadly it is all falling on the deaf ears of the politicians and the authorities.

"It is sad as the Pakistani police and courts have failed to respect their own laws, as well international standards, which are continuing to be ignored especially in forced conversion and forced marriage cases even in the higher courts."

Her parents, who lost their job and have been threatened by kidnappers since her disappearance, has a birth certificate showing she is just 13.

Around 21 per cent of girls in Pakistan are married before the age of 18, campaign group Girls Not Brides estimate.

It said traditionalist customs and religious views mean some families believe they should "marry off their daughters once they reach puberty".

From 2017, child marriage offenders could face up to 10 years in prison in Pakistan. 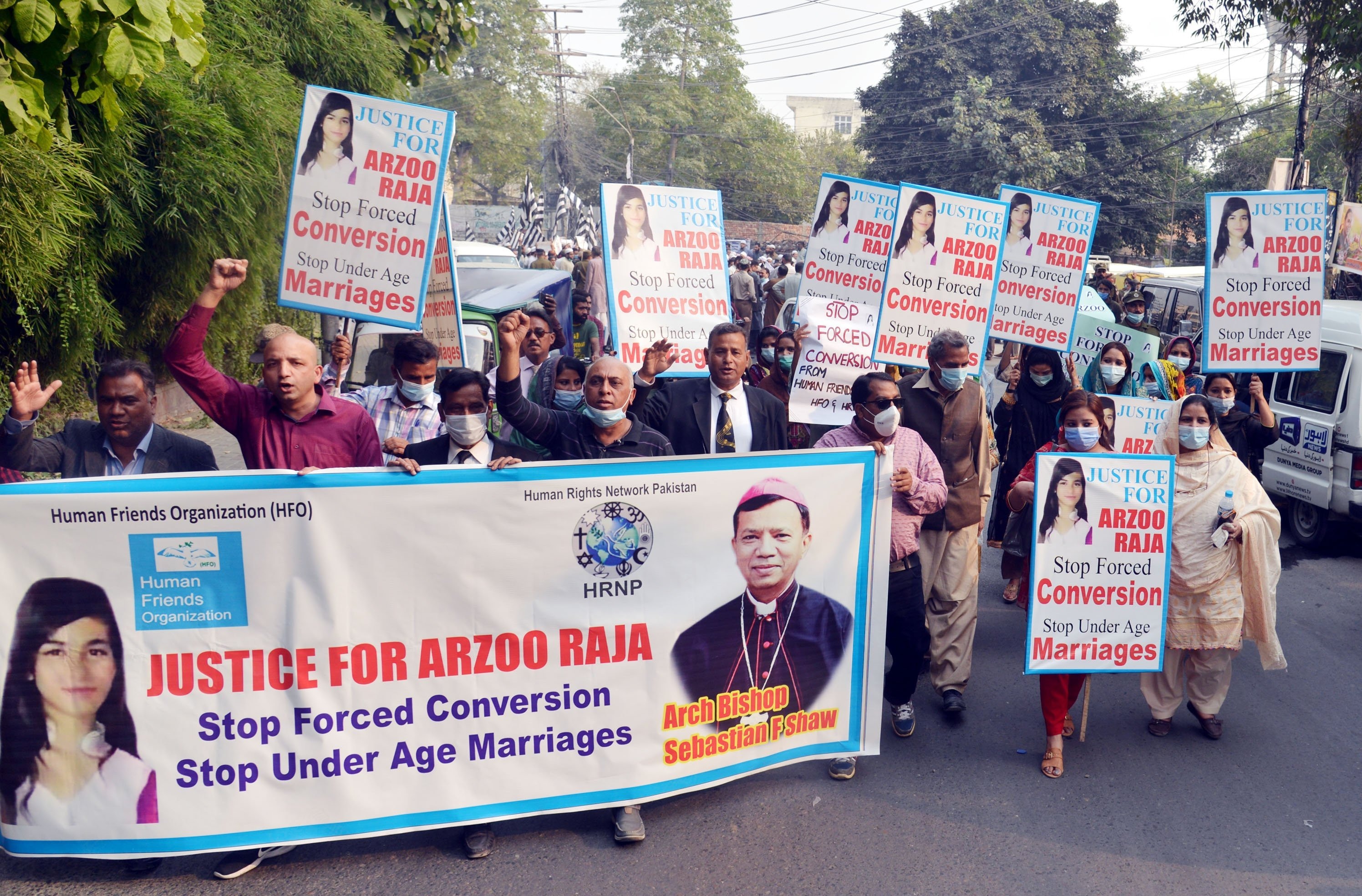 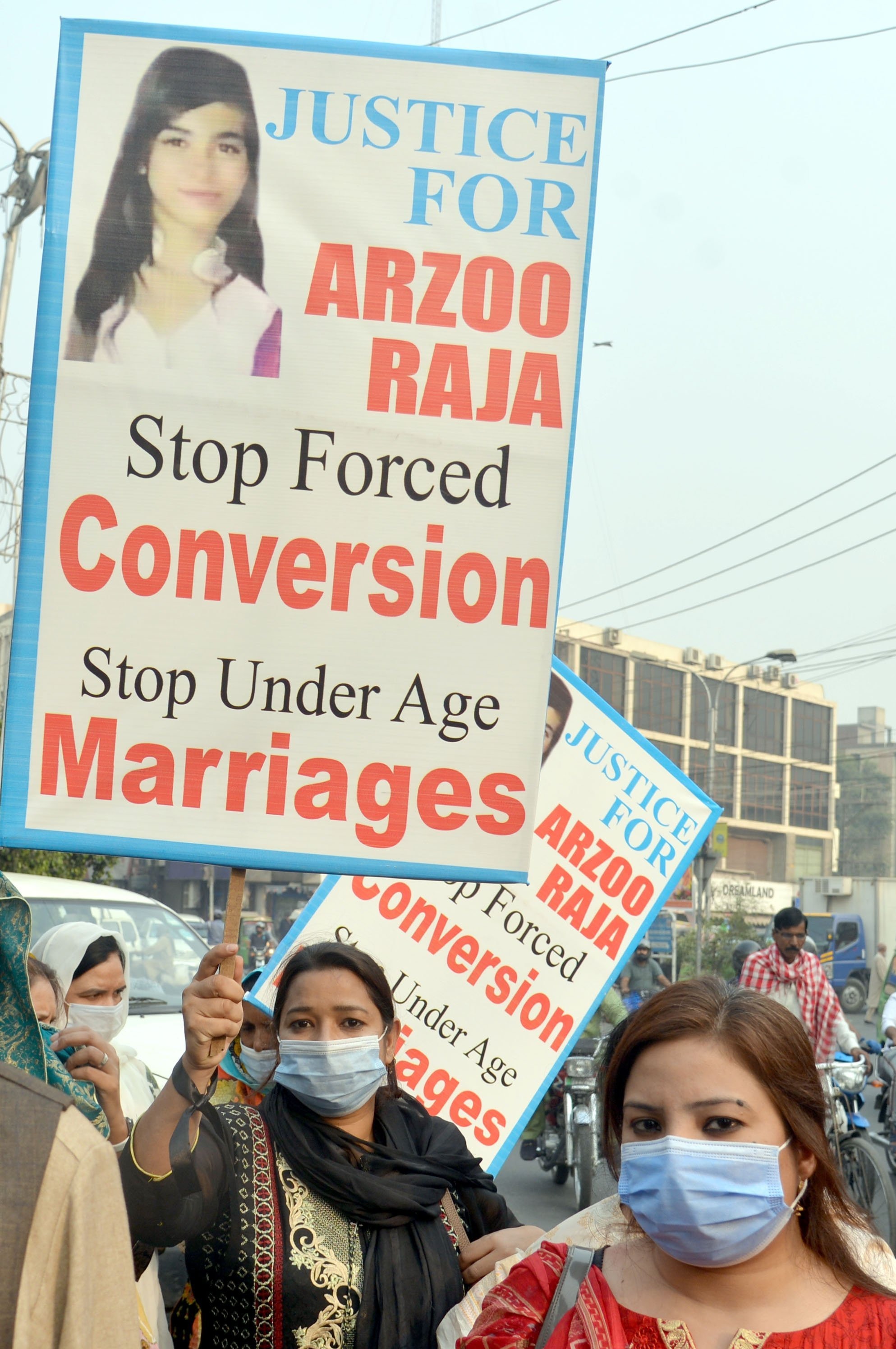