THE alleged mastermind of a botched robbery that led to the murder of rookie PC Sharon Beshenivsky is to fight extradition to the UK.

Piran Ditta Khan, 71, was tracked down and arrested in Pakistan this month after 14 years on the run. 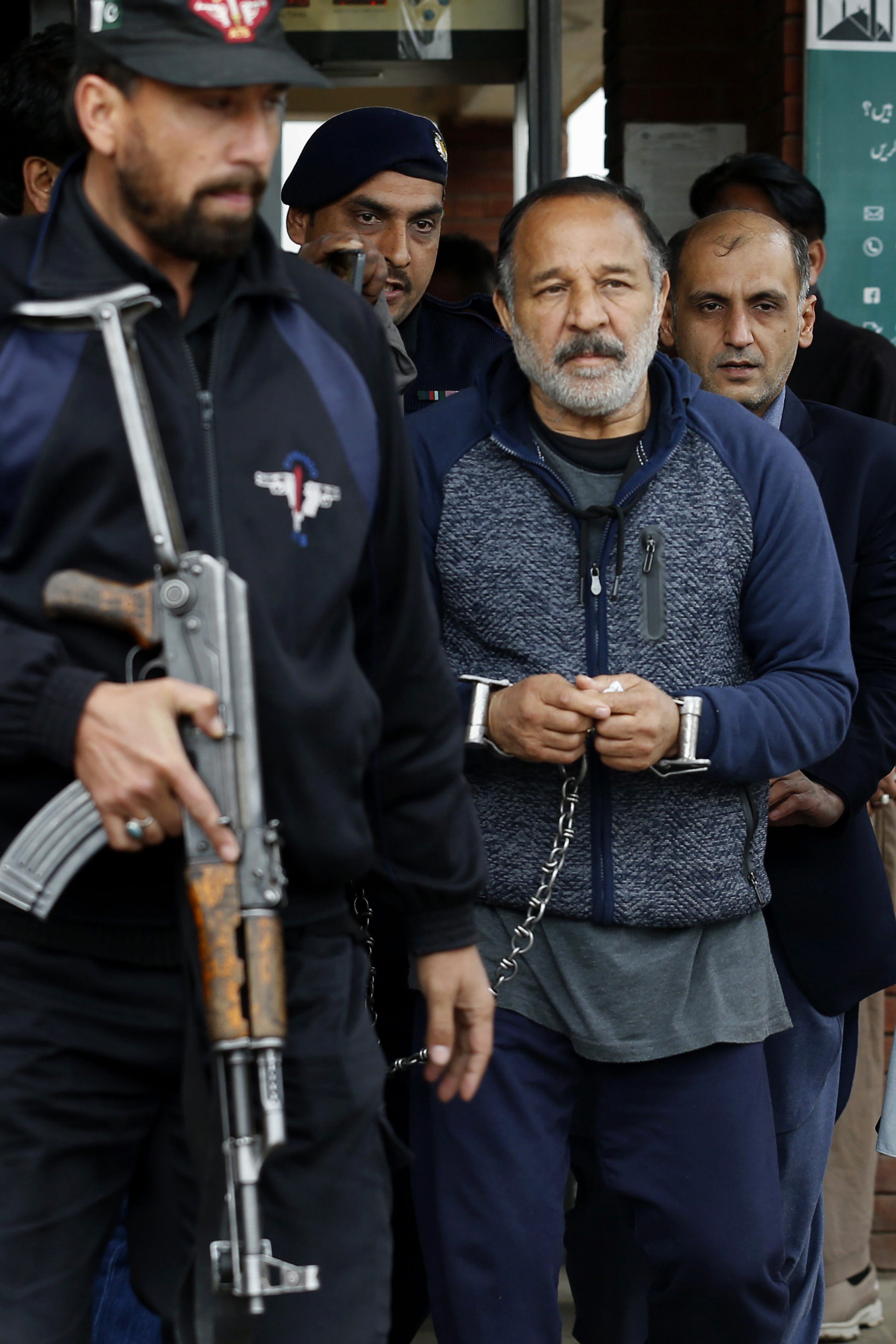 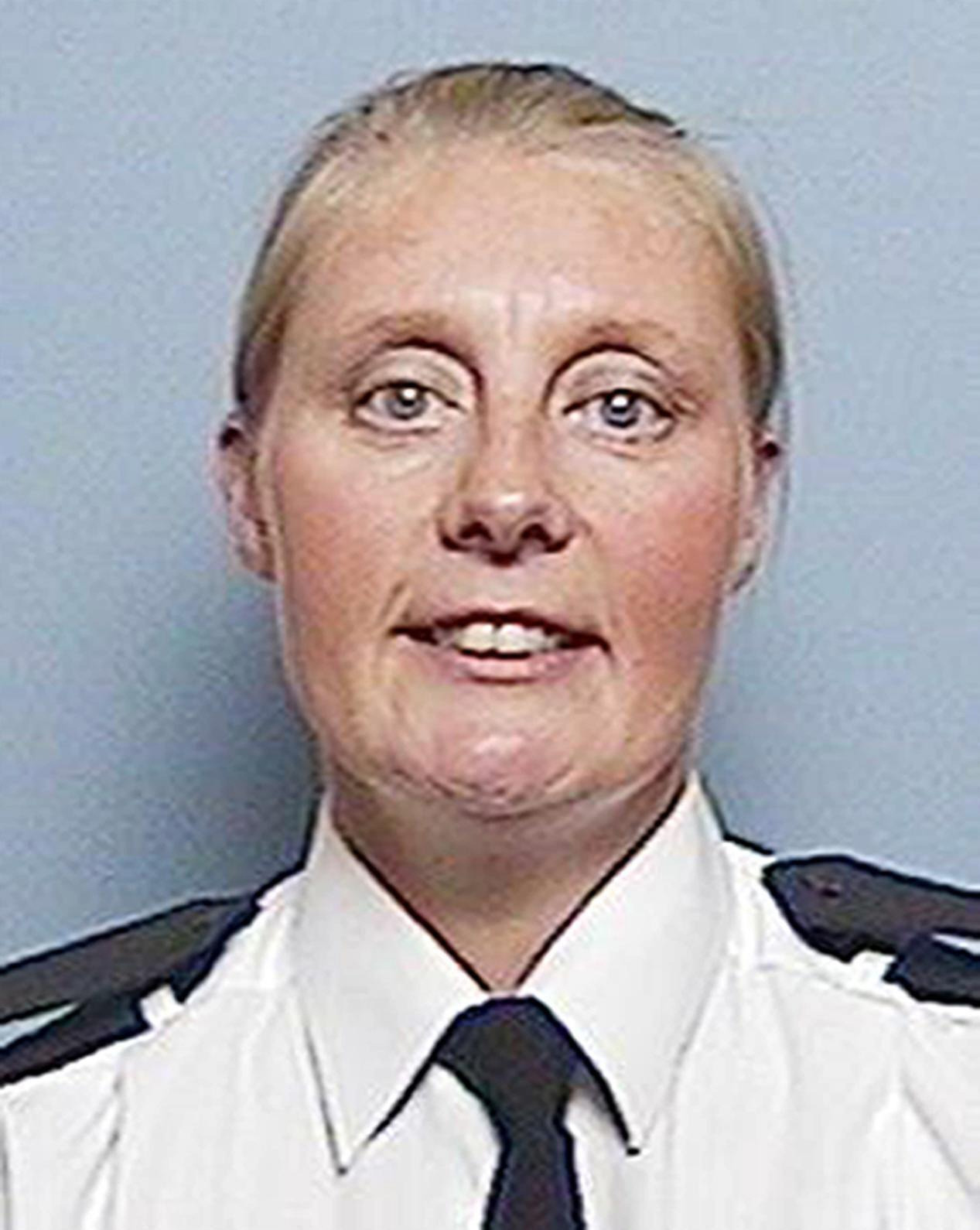 Khan’s lawyers told a court hearing in Islamabad that he wants to be tried in Pakistan.

He fled the UK after mum-of-five Sharon, 38 was shot dead by robbers as they fled a travel agent shop in Bradford, West Yorks, in 2005.

Six other people have since been convicted over the murder.

He went on: "Pakistani investigators are yet to complete their report into the 2005 crime that was committed in Britain.

"My client is suspected of links to that offense. His trial should be held in Pakistan. My client can respond to any questions from British police via video link."

The next hearing is due within 10 days, he added.

Mr Aabar said Khan maintains his innocence and says he was falsely implicated in the murder.

Khan, who was living in Islamabad with his wife, was arrested on January 14 during a top secret police raid co-ordinated by the National Crime Agency.

Pc Beshenivsky had only been a cop for nine months when she was shot dead in Bradford, West Yorks., after answering a 999 call.

Tragically, the mum-of-five was just minutes from clocking off to head home for her daughter Lydia's fourth birthday when she responded.

L., mastermind, of, robbery, That
You may also like: