Between 2010 and 2017, hundreds of thousands of kids in Britain weren’t given the vaccine, according to an analysis by children’s charity Unicef.

It comes as NHS boss Simon Stevens warned measles cases in England have quadrupled in the space of just one year.

Globally, 169 million children weren’t given a first dose of the measles vaccine between 2010 and 2017, the report shows.

Simon urged families to get the vaccine, warning that people who reject it are a “growing public health time bomb”. 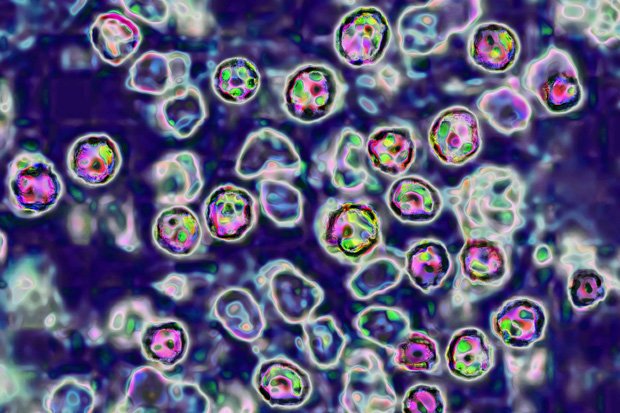 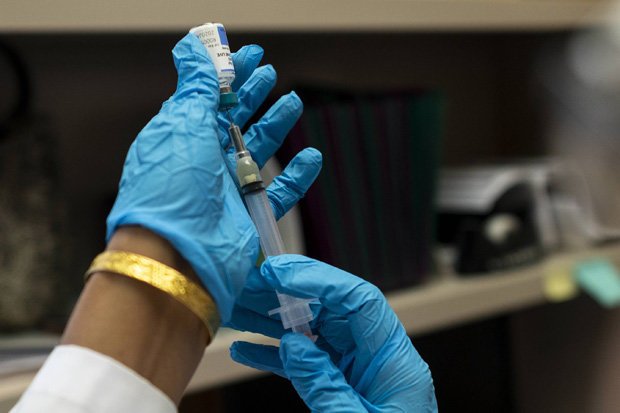 Measles is a viral illness which can cause major health problems, including brain and lung infections.

In some cases, it can kill, with two out of every 1,000 patients dying from the disease in developed countries last year, according to the World Health Organisation.

Unicef claims a mix of complacency, fake news, and lack of access to jobs have triggered inadequate global vaccination rates.

The next highest figures for a developed country were in France, where 600,000 weren’t immunised.

Just behind France in third was the UK, with 527,000 not getting their first dose in the seven-year period.

Professor Beate Kampmann from the London School of Hygiene and Tropical Medicine said: “One thing is certain, a single person with measles will infect 90 other people who are not immune.

“Measles is highly infectious, even before the typical rash appears, so you cannot simply ‘keep away’. 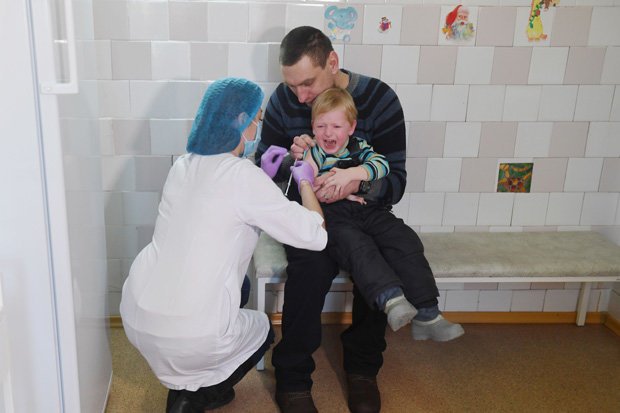 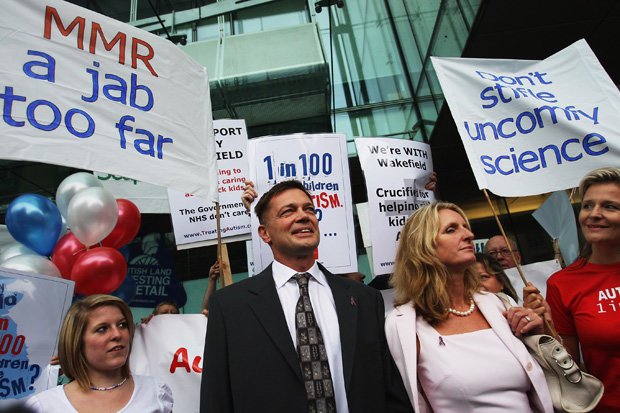 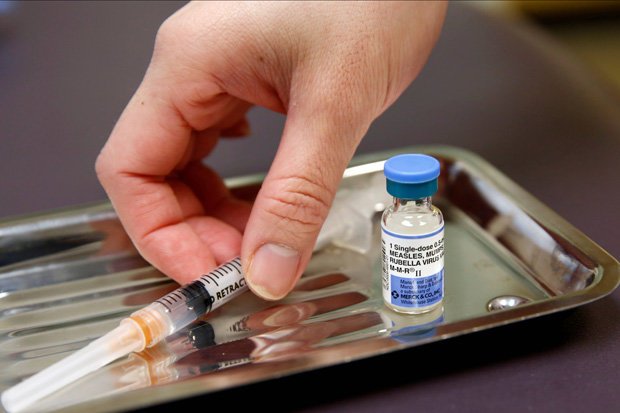 “We must protect children and communities against this potentially very serious but entirely preventable infectious disease — and the only way to do that is through vaccination.”

The risk in the UK remains low, according to Public Health England, but it warned that unimmunised people are in danger of catching the disease while outbreaks are growing in Europe.

Ukraine, Madagascar and India have been the worst affected by the disease so far this year, with 10s of thousands of reported cases per million people.