Meet the state trooper who got transferred for dating Gov. Cuomo’s daughter

The state trooper who struck up a relationship with Gov. Andrew Cuomo’s daughter — much to her father’s dismay — is a former tennis pro with washboard abs.

Dane Pfeiffer, 35, played the sport while a student at Skidmore College and later competed in two overseas tournaments, according to online records.

A photo posted online by his older sister in 2008 shows Pfeiffer’s glistening, chiseled physique as he walked, shirtless, off a court with a racquet in his hand.

Other photos, also posted in 2008, show him in selfies snapped during what appears to have been a mountain hiking trip in the western United States.

In several, he made goofy faces while posing amid the scenery and some also feature a pal mugging for the camera who’s tagged as Dan Coffee.

Coffee appears to be a 38-year-old resident of Old Lyme, Connecticut, where Pfeiffer grew up. He didn’t return a message seeking comment.

A 2012 photo also shows Pfeiffer wearing a yellow sports jacket at an event with his parents, John and Marga Pfeiffer, and his sister, Aubris Pfeiffer. 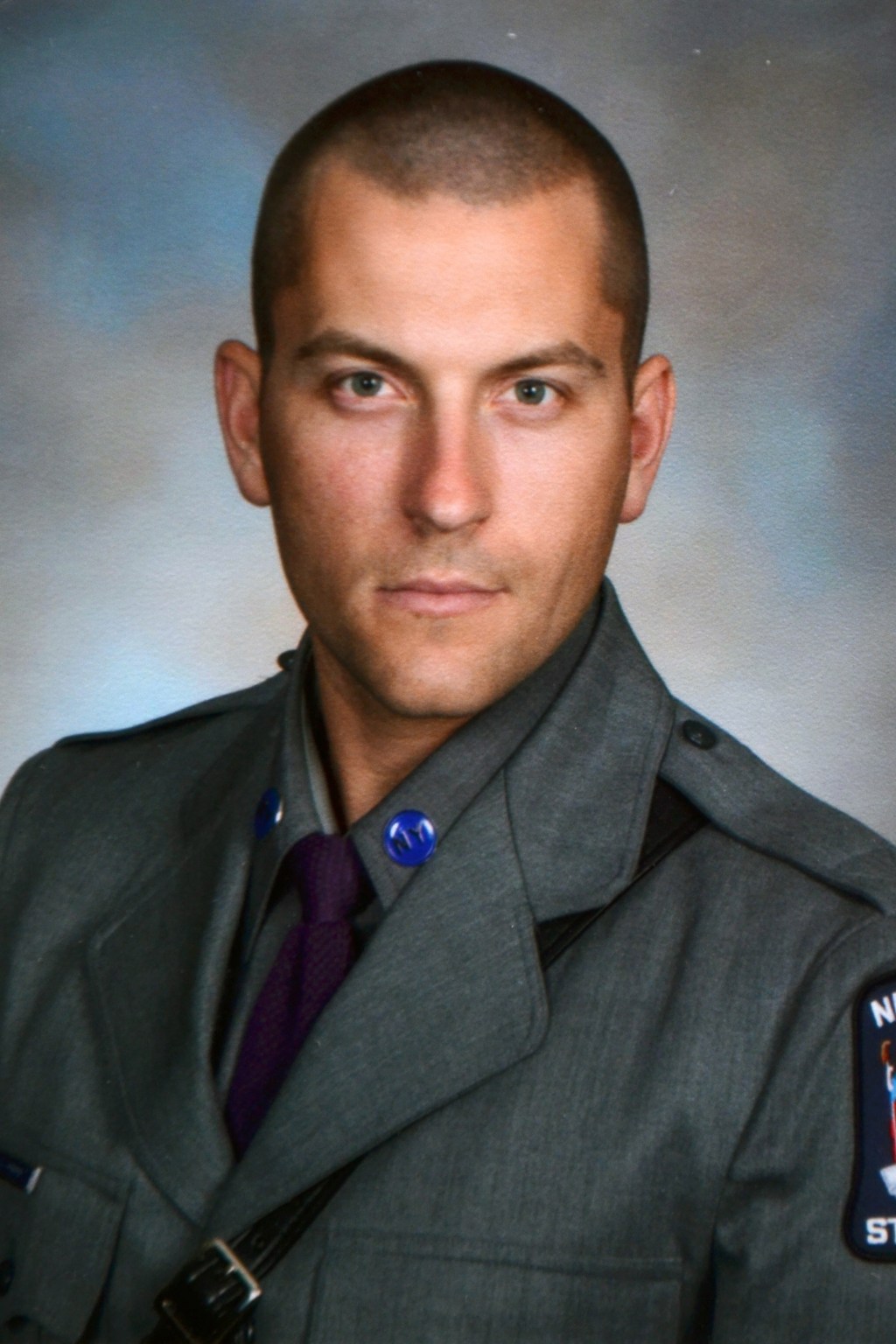 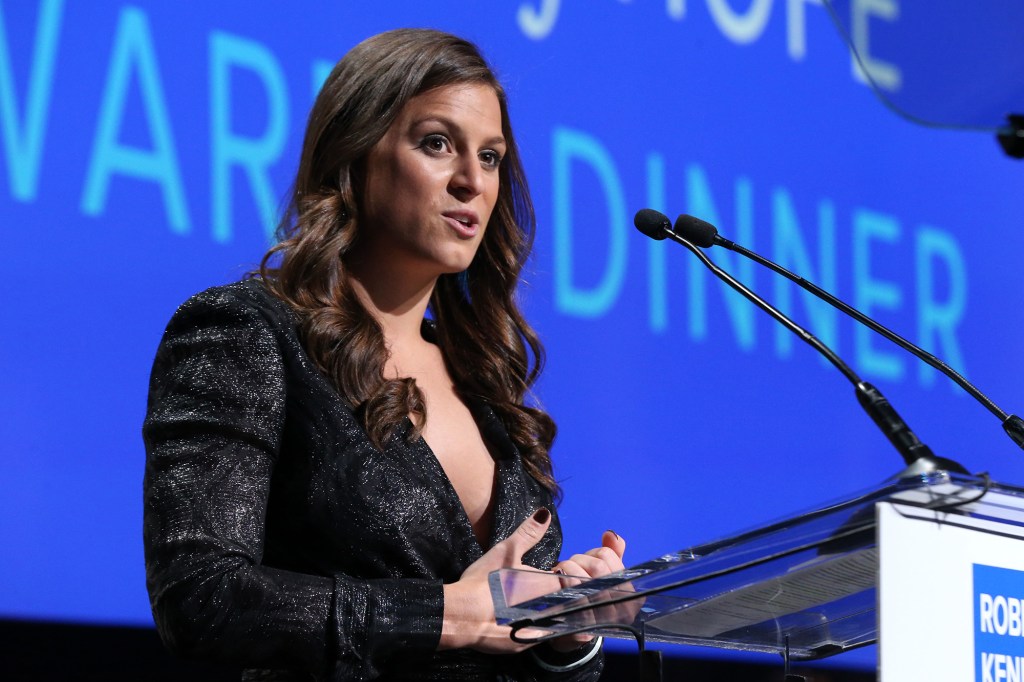 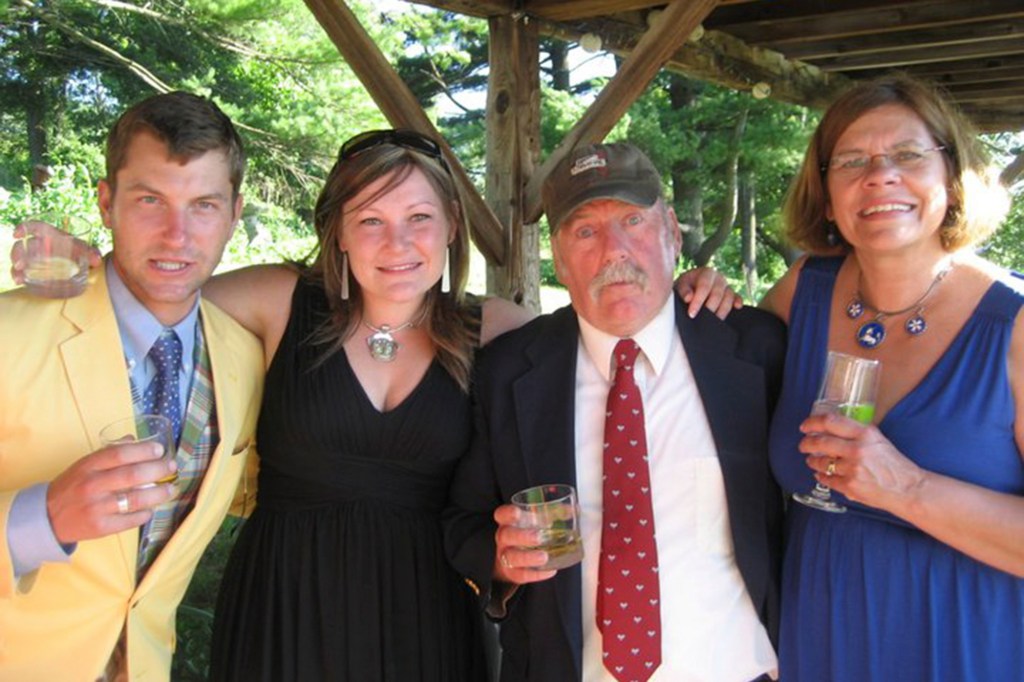 got, meet, State, the, trooper, Who
You may also like: