MEGHAN Markle has become the first royal to vote as she cast an early mail ballot in the 2020 election, a source claimed.

The Duchess of Sussex reportedly "couldn't wait" to cast her vote via mail-in-ballot and is reportedly the first member of the Royal family to do so. 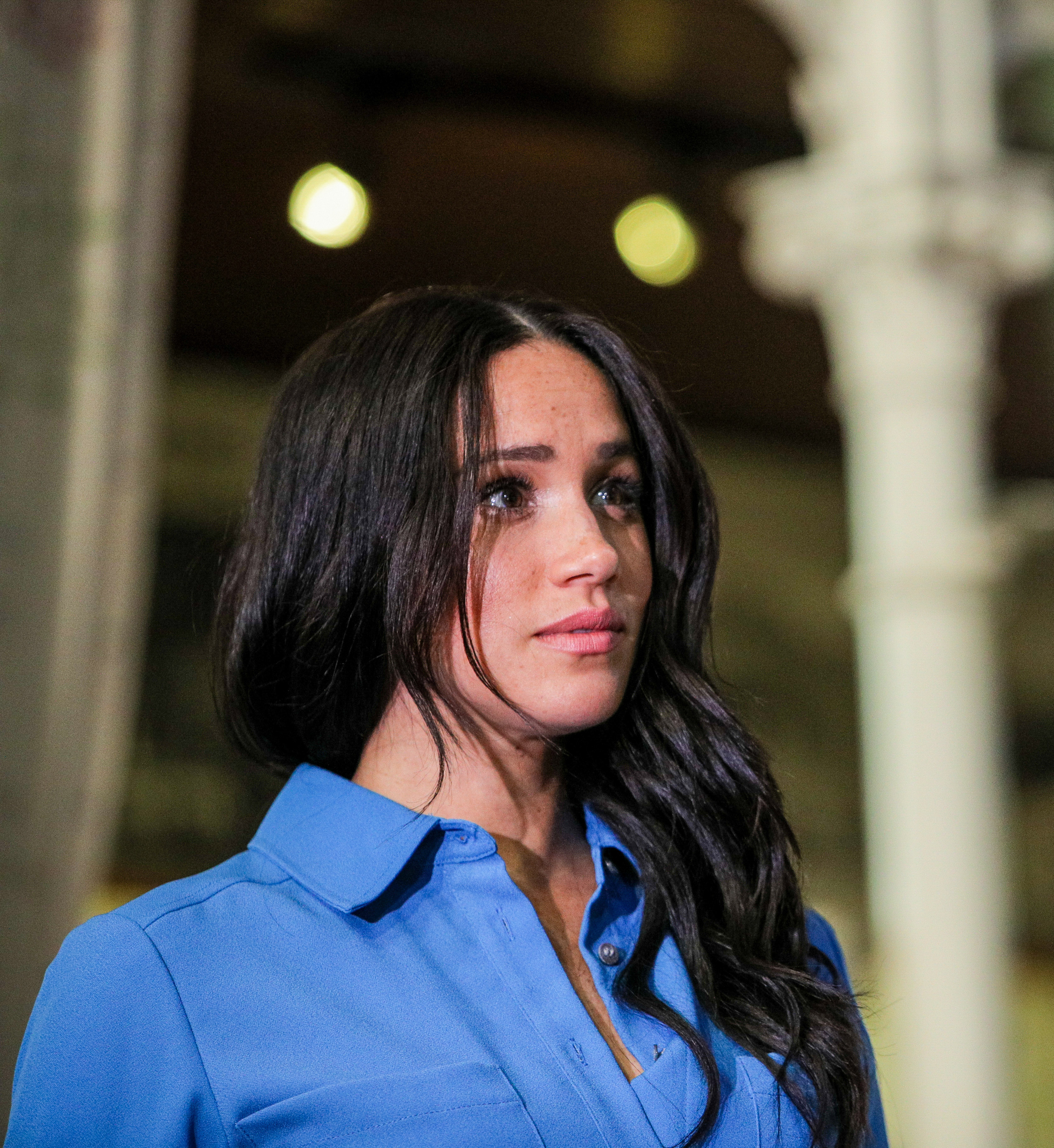 American divorcee Wallis Simpson's relationship with King Edward VIII led to him abdicating the throne in 1936 but it isn't known if she voted in the US election.

"Meghan was an American long before she was a royal," the insider told Page Six on Tuesday. "She wouldn’t miss voting in this election no matter where she was living.”

Meghan and Prince Harry, 36, received some pushback when they weighed in on the US election recently.

This is because centuries-old tradition dictates that members of the English Royal Family should remain politically neutral.

Harry isn't a US citizen but Meghan reportedly cast her vote via mail-in ballot and has hinted in the past that she is not a Donald Trump supporter.

At a recent press conference, Potus was asked about Meghan and Harry "essentially encouraging people" to back his rival Joe Biden.

"I'm not a fan of hers, and I would say this – and she probably has heard that – but, I wish a lot of luck to Harry, because he's going to need it," Trump told reporters.

Page Six's source added that Meghan wasn't going to let anything stand in her way of voting – even if she and Harry were still living in the UK.

The couple re-located to California with their son Archie earlier this year.

A friend told People: "They have taken a keen interest in this election and I’m sure they are eagerly awaiting the outcome."

Meghan and Harry chose to step away from their royal duties at the start of the year – but she's the first person with such a close connection to them to participate in a modern US election.

In August, the Los Angeles native told Marie Claire that she intended to cast her ballot.

"And that opportunity, that fundamental right, is in our ability to exercise our right to vote and to make all of our voices heard."

Meghan participated in a virtual voter registration event with "When We All Vote" last month, the non-profit Michelle Obama launched in 2018.

The Sussexes recorded a video message for Times 100 urging Americans to cast their ballots and alluding to backing Biden.

The prince – who has never been allowed to vote in the UK – urged Americans to "reject hate speech," "misinformation and online negativity" as the major political event loomed.

However, the Queen and her family are expected to remain politically neutral always.

Becomes, first, Markle, Meghan, Ro
You may also like: