The Duchess will not join Harry on official duty, taking today to rest at a luxury resort as he tours the paradise isle. 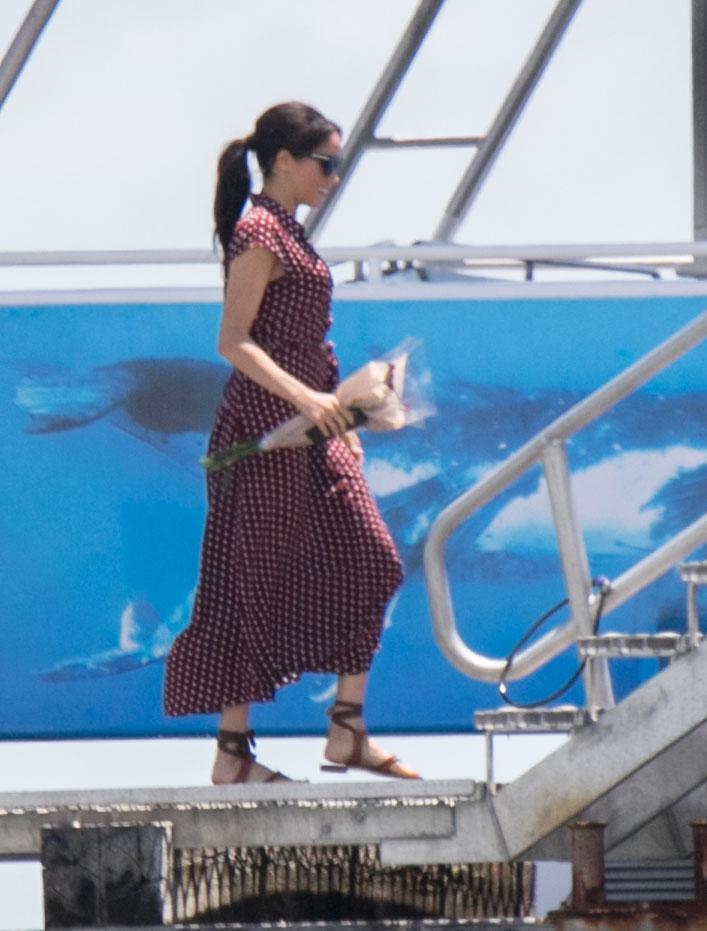 The royal pair arrived ahead of their overnight trip to the Fraser, the largest sand island in the world.

She stepped off of a whale watching boat this morning and was handed a bouquet of flowers as Harry travelled separately by bus.

The gorgeous island is known for its rolling sandy beaches, lush rainforest and wild dingo population. 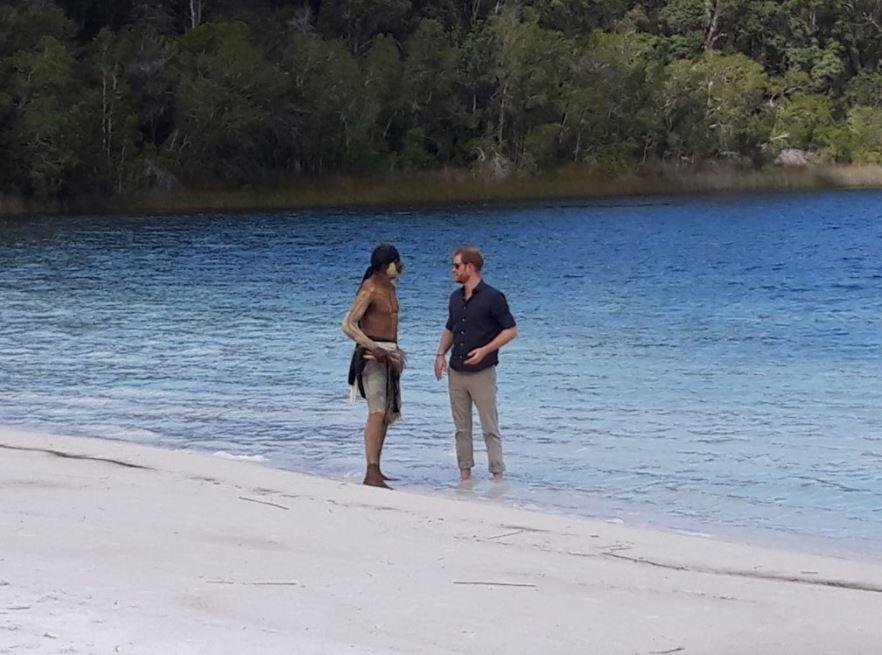 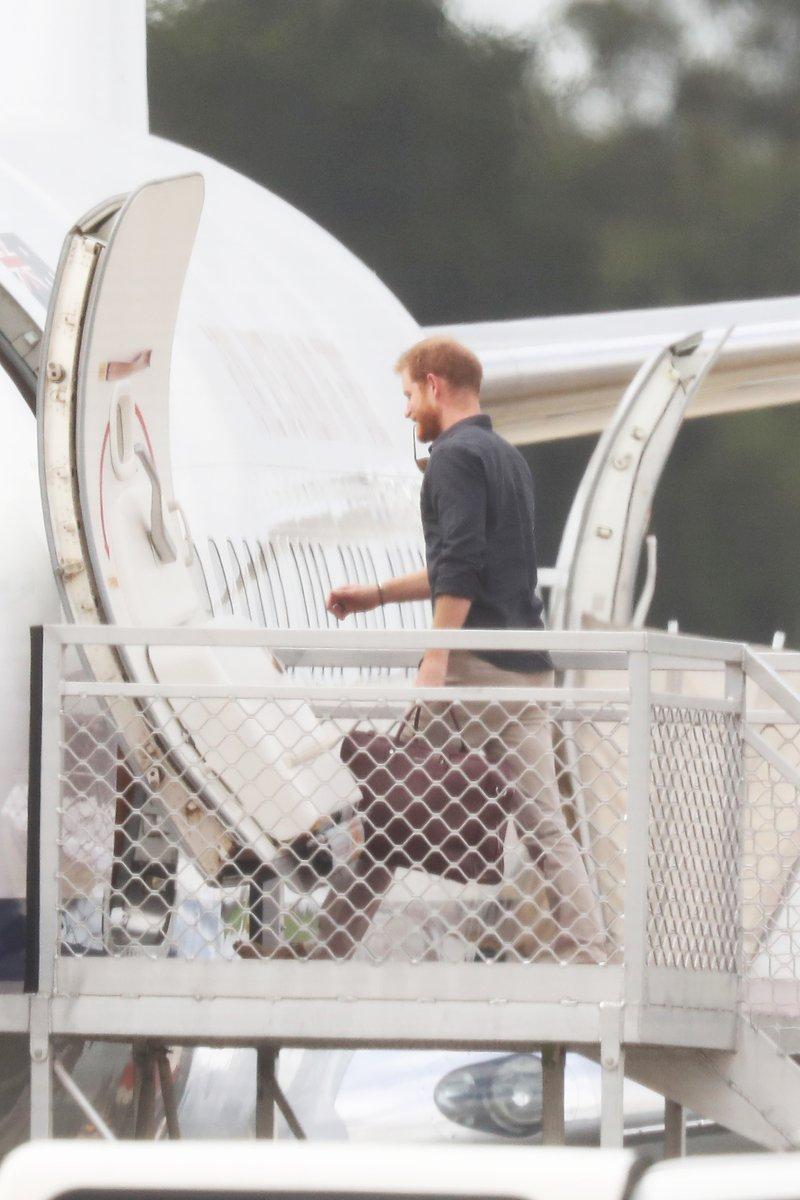 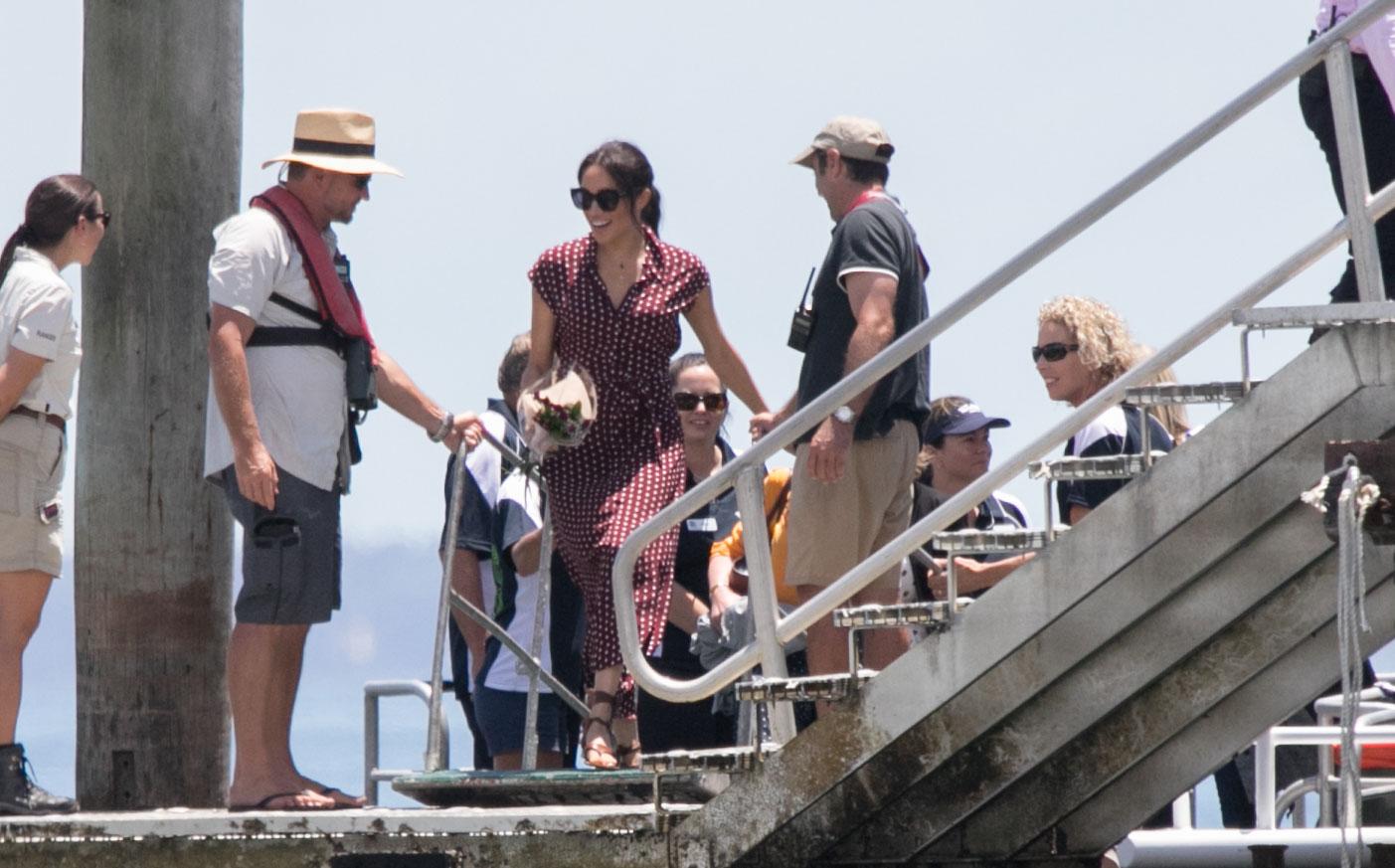 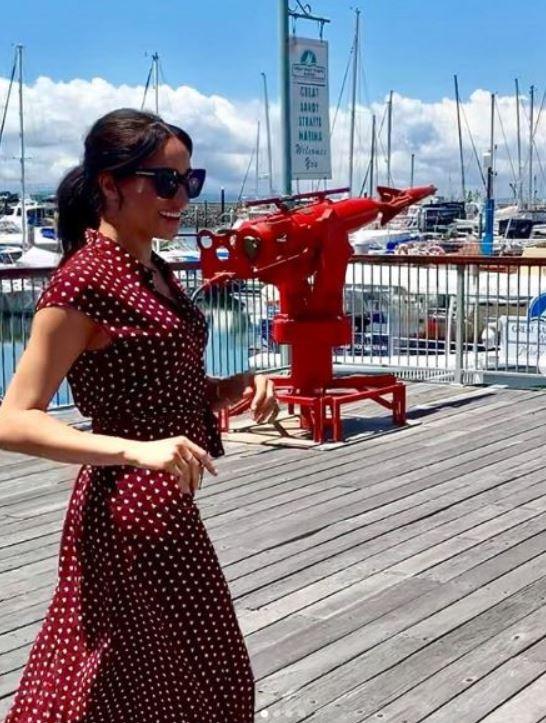 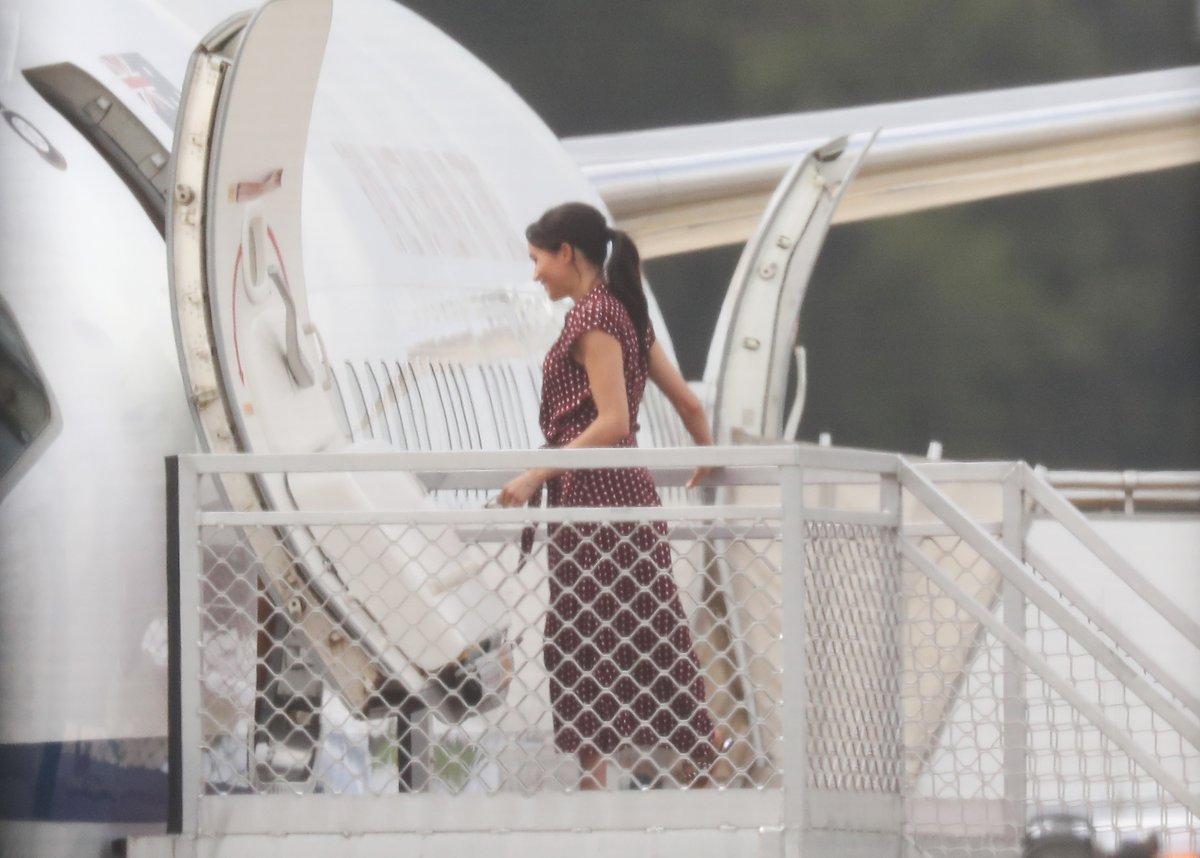 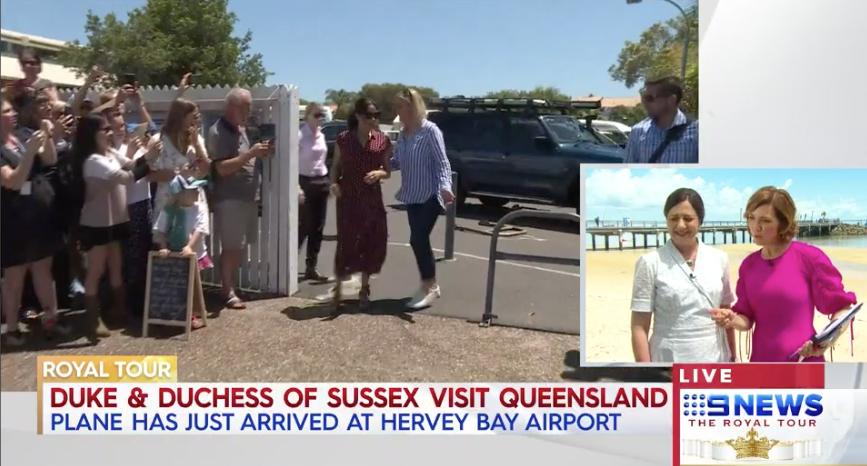 The trip will be much more laid back than other duties, with the island's patchy mobile phone reception and low population expected to mean fewer public meetings.

The Duke has already taken a 30 minute trek over rough terrain into Pile Valley to be welcomed by land owners with a traditional smoking ceremony.

He was pictured gazing into the ocean with an indigenous resident after locals had performed the ceremony.

He then unveiled a plaque dedicating the forest to the Queen’s Commonwealth Canopy.

There, he will unveil a plaque before travelling to meet local elders and national park rangers.

The day will conclude with the Duke travelling to Kingfisher Bay for a walkabout along the jetty.

And the Royal pair will want to steer clear of the dingoes – thought to be the purest strand of their species in Australia.

A warning on the Queensland Government website reads: "Dingoes can bite. A dingo is a wild animal and can be unpredictable and 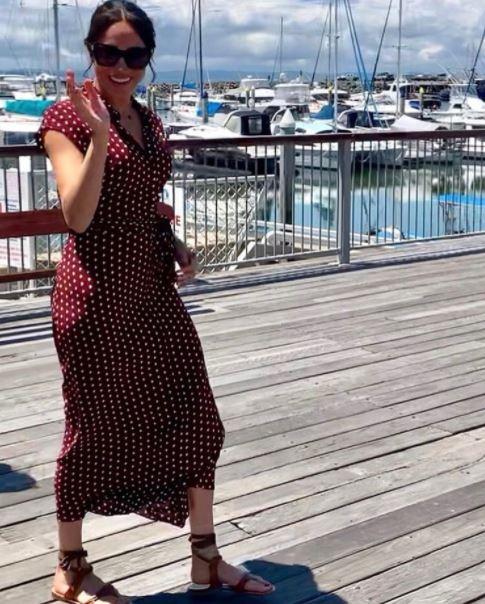 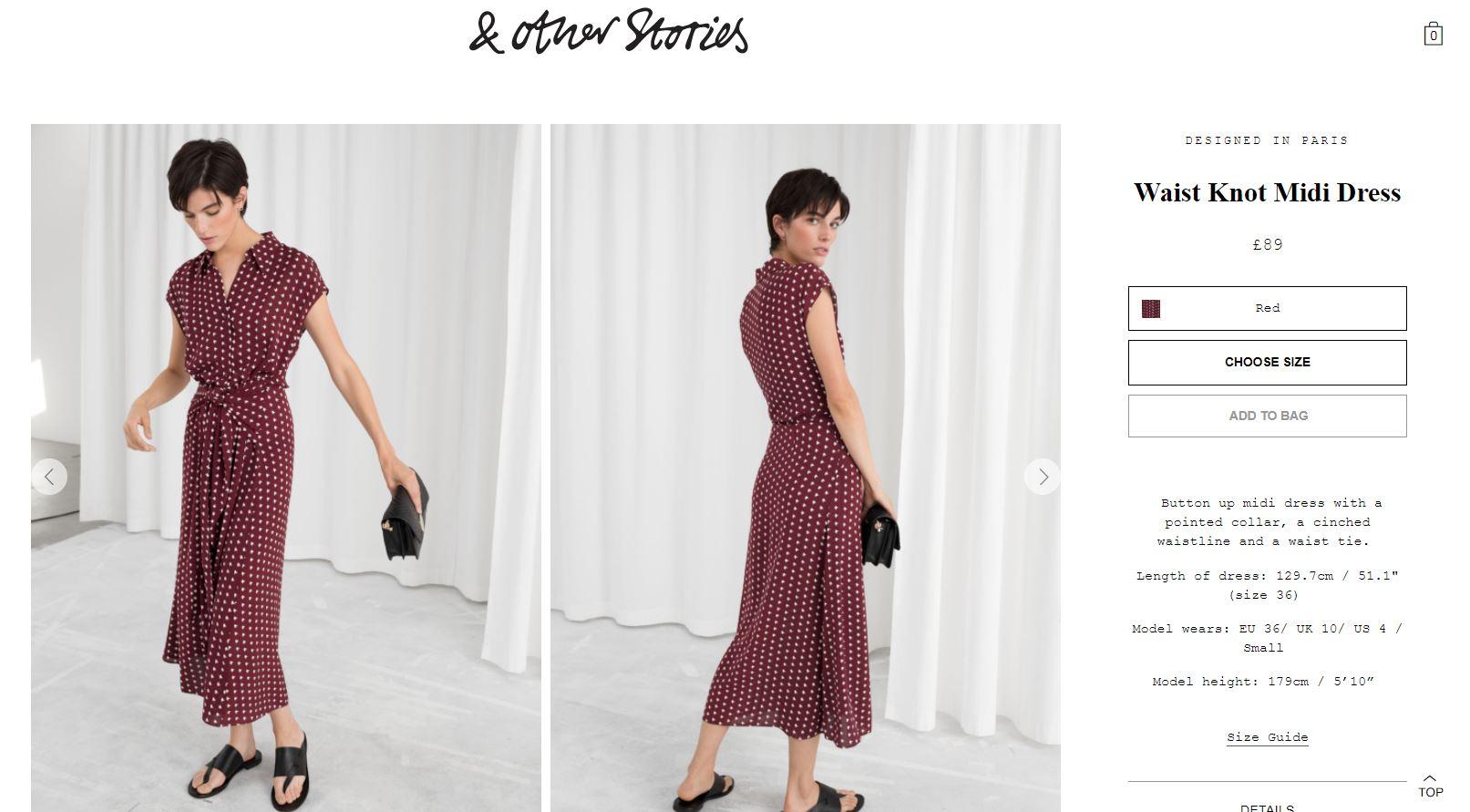 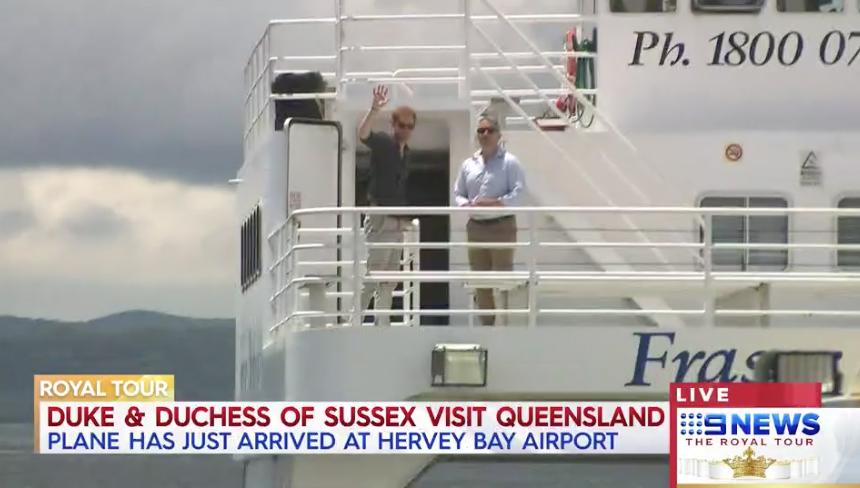 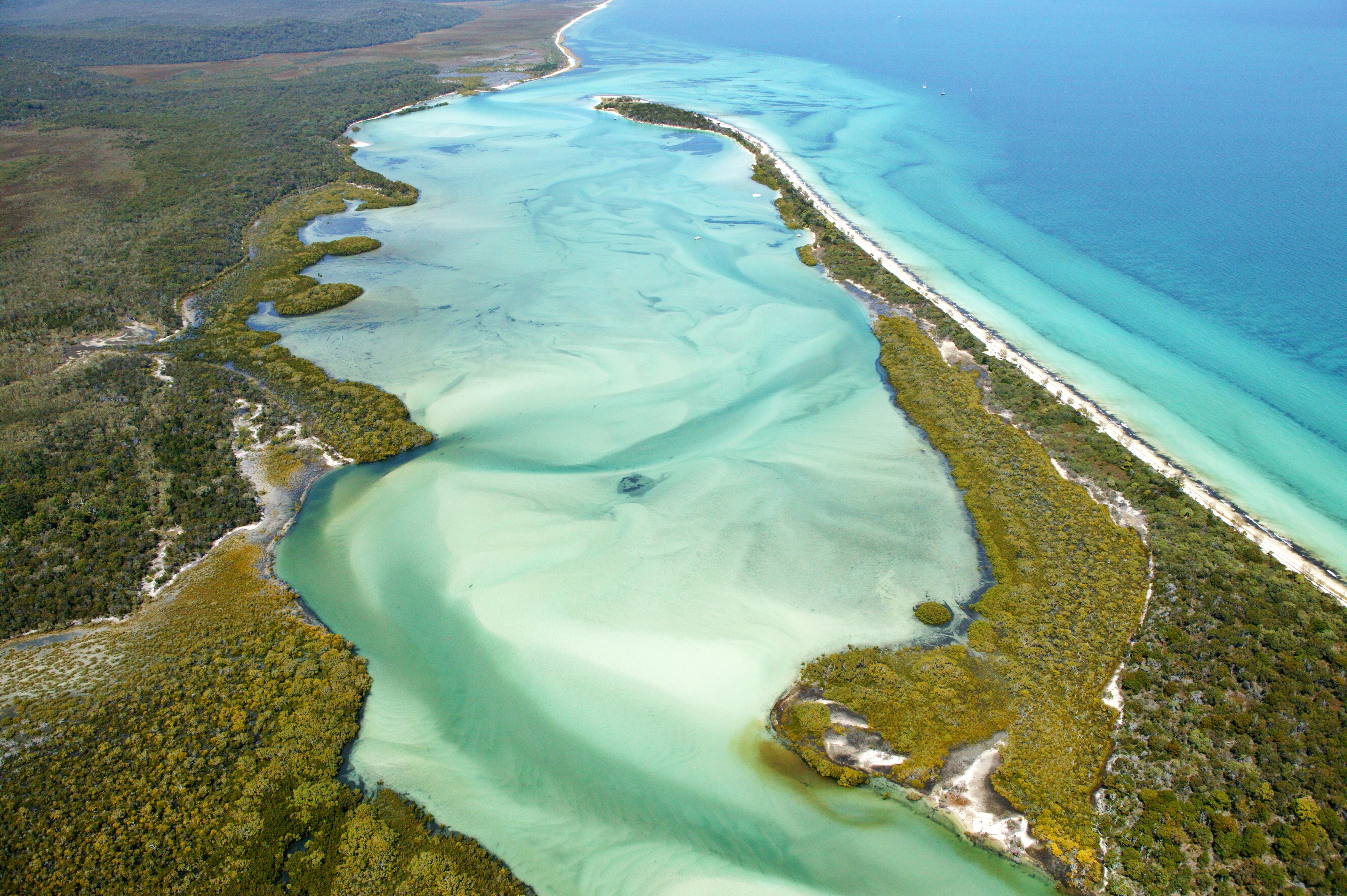 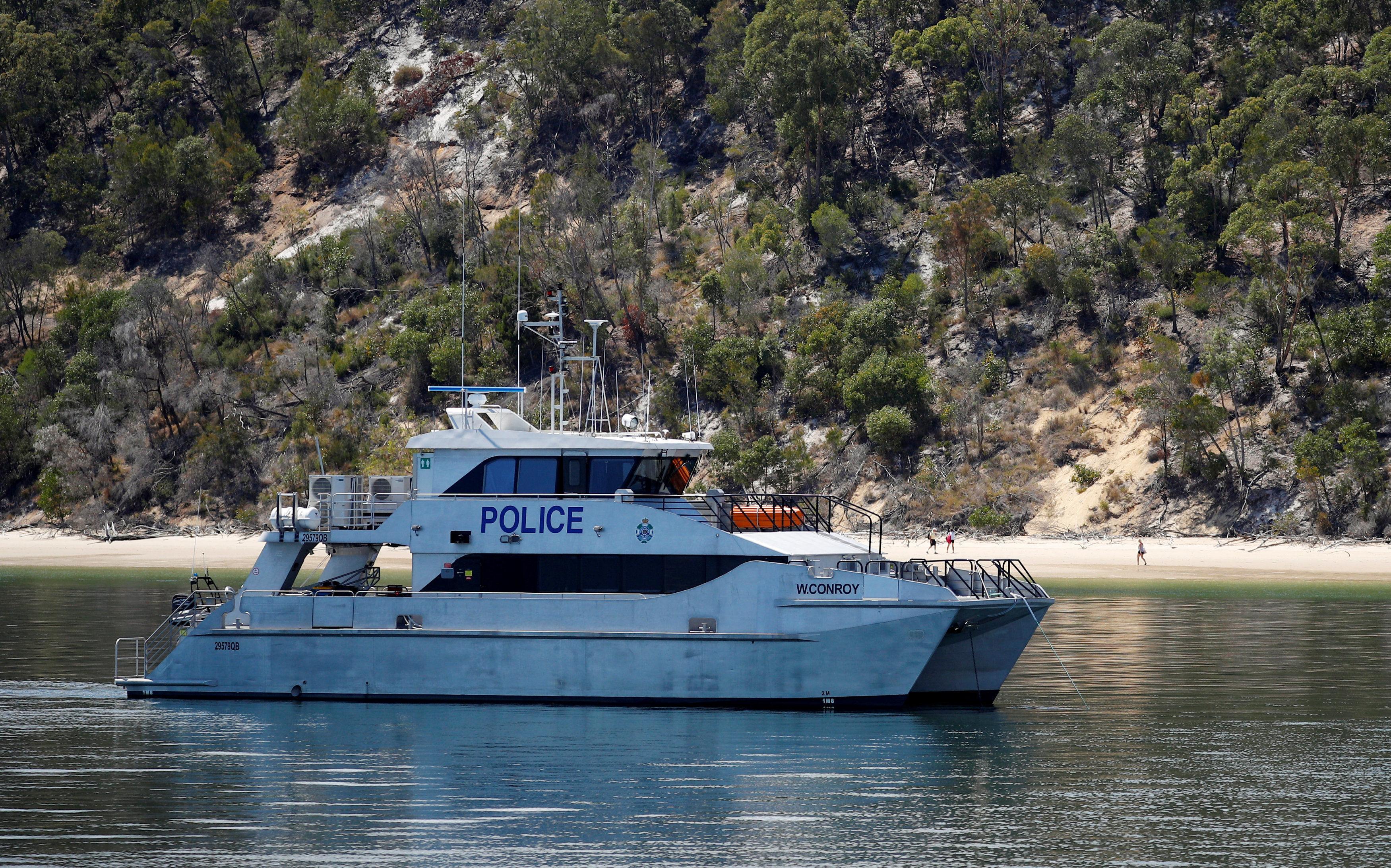 The heritage site is known as K'gari by the indigenous Butchulla people, who Harry will get a chance to meet and learn about the island's history.

The couple are on day seven of the tour of Australia, New Zealand and Fiji.

Yesterday Harry revealed he is hoping for a daughter.

The 34-year-old royal couldn't help but share his excitement at becoming a dad when a well-wisher yelled "Congratulations, I hope it’s a girl!" during a cycle race in Sydney.

Laughing, the Duke of Sussex replied: "So do I!".

Fraser Island facts that Meghan and Harry should know before visiting: 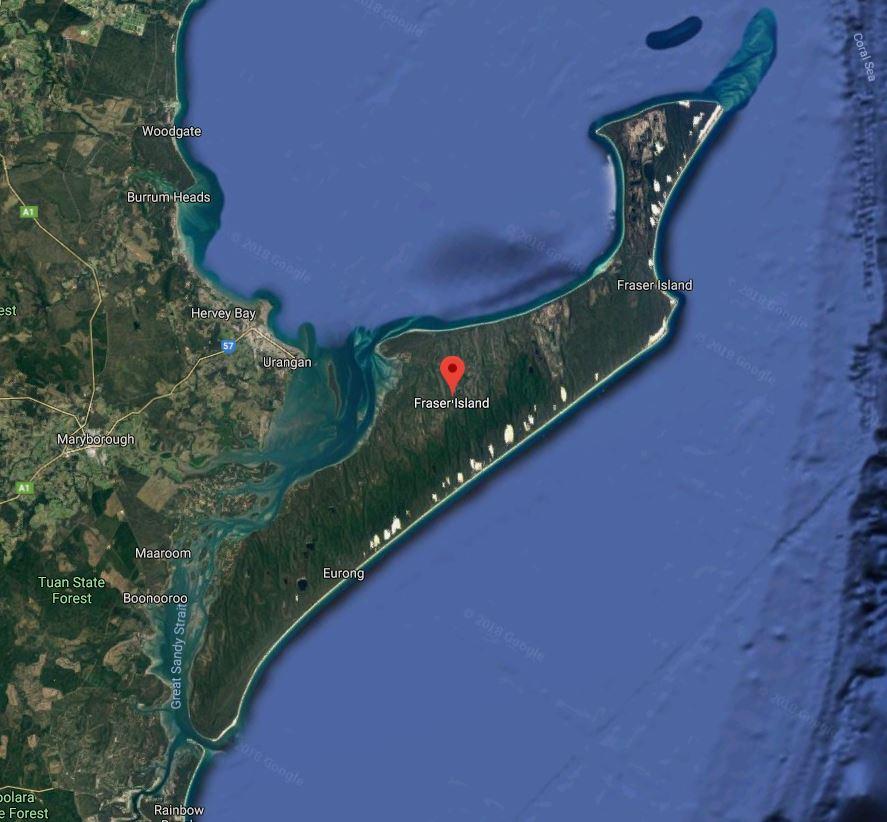 The prince has appeared thrilled to have wife Meghan Markle by his side as the couple tour Australia as part of their first official overseas trip as a married couple.

But Harry has remained protective over wife Meghan – insisting the 37-year-old take a break from official duties and rest up on the sixth day of their tour.

The Duke and Duchess of Sussex have visited Bondi Beach in Sydney, visit school children in Dubbo and meet koalas at Taronga zoo.

The Duchess, who is 12 weeks pregnant, was told by Prince Harry to "cut back" and stay at home as he cheered on Invictus Games athletes in Sydney on Sunday morning.

The baby will be seventh in line to the throne but will not have a royal title, unless the Queen intervenes.

It is understood Meghan has already undergone her 12-week scan.