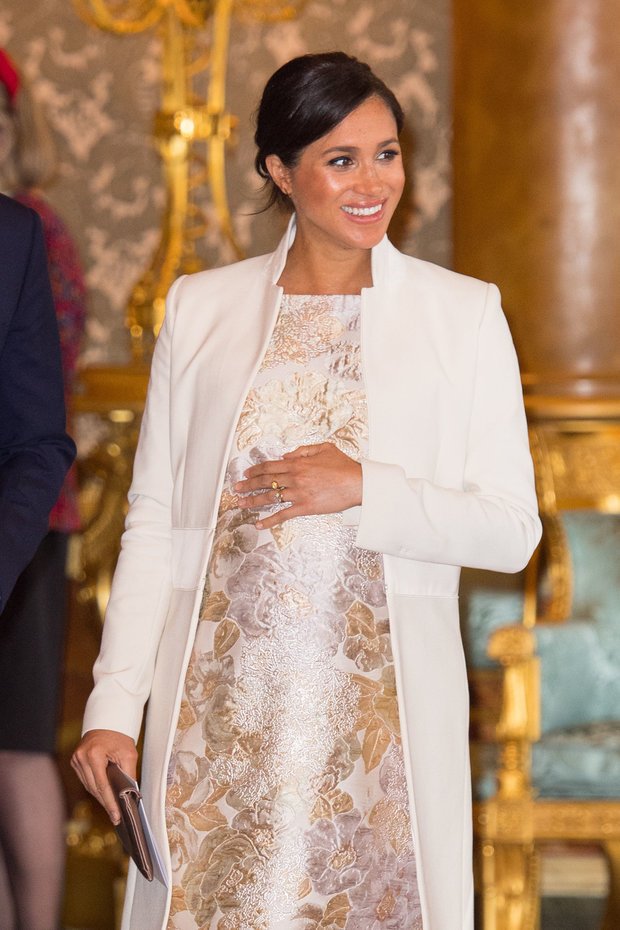 Addressing the issue, Ms Andrews claimed: “At the moment, we understand that she isn’t, she doesn’t want to do that, isn’t going to do that.”

According to Omid Scobie, posing on the steps would most likely go against Meghan’s well-documented “feminist” beliefs.

He said: “Given what we know about Meghan, the optics of a totally glamorous, picture-perfect moment hours after giving birth are not quite in alignment with her views on the world.”

It is also claimed Meghan could possibly shun giving birth at the Lindo Wing altogether, although this rumour has never been confirmed or denied by Kensington Palace officials. 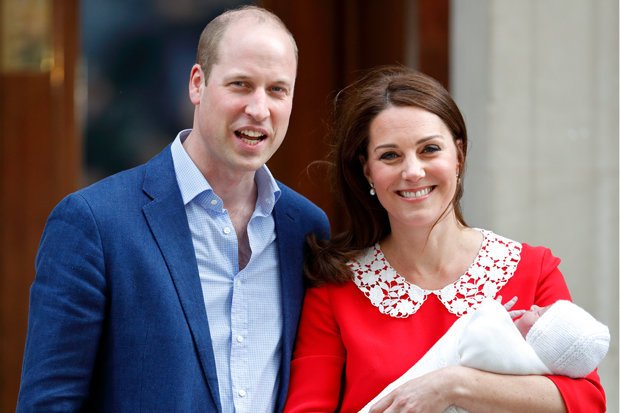 It has repeatedly been suggested that the Duchess of Sussex would opt to give birth at a private hospital closer to her new home of Frogmore Cottage in Windsor.

Critics claim that her rejection of giving birth to her first child at the exclusive and private wing of St Mary’s Hospital in Paddington could also be a way of distancing herself from Kate’s spotlight.

Speaking to The Sun, a source also claimed that as Harry is not a direct heir to the throne, the couple want the birth to be “as private as possible”.

The source claimed: “Meghan is nervous about complications such as an emergency Caesarean and doesn’t want the pressure of having to look immaculate on the hospital steps just hours later.”

The Duchess of Sussex is due to give birth within weeks, with bookmakers slashing odds that she will actually deliver twins.

Meg, meghan markle, Royal Baby
You may also like: