Meghan’s sister tells her to do ‘morally right thing’

‘Do the right thing, Meghan’: Royal bride’s sister calls on her reunite the family and fly their father to Britain so he can ‘fulfil his dream of visiting Buckingham Palace’

The Duchess of Sussex’s estranged half-sister Samantha has called her Meghan to ‘do the right thing’ and reunite their family in the wake of the royal wedding.

In an extraordinary appeal inspired by Bishop Michael Curry’s wedding address, Samantha, the daughter of Meghan’s father Thomas, says she was deeply affected by the preacher’s message of love inside St George’s Chapel.

After decades of separation she has offered an olive branch to bring the family back together, reports The Sun. 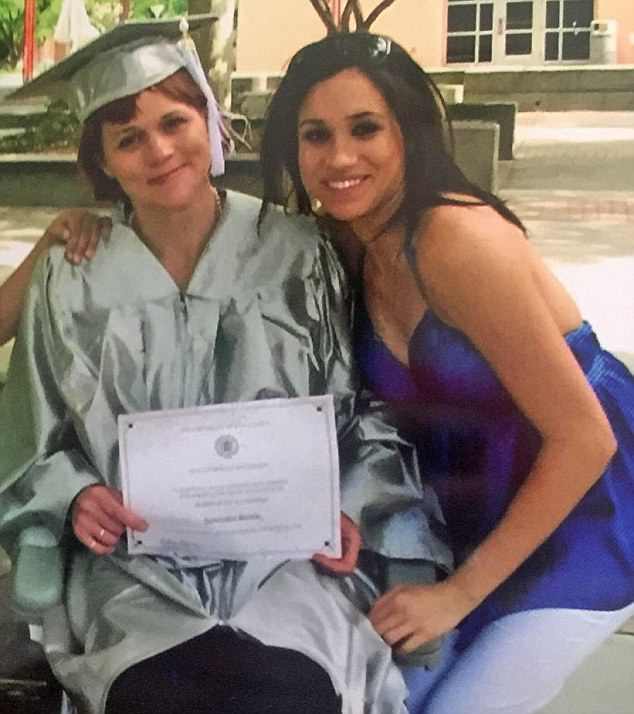 Samantha called on the Duchess of Sussex to ‘do the morally and religiously right thing’, adding that their separation should ‘ride on her conscience’.

‘I watched the bishop talk about love and unity and forgiveness and I hoped it would strike a chord within Meghan.

‘I feel a religious and moral obligation to be open to her and not be vindictive or isolating or hurt.

‘This should ride on her conscience as a moral obligation to at some point communicate with me and be united rather than divided – as that was the whole message.

Samantha cashed in Meghan’s wedding by watching her half-sister wed from her home in Florida – alongside a television crew in a paid-for appearance.

Her partner Mark Phillips, 60, suggested the appearance was earning her a five-figure sum. 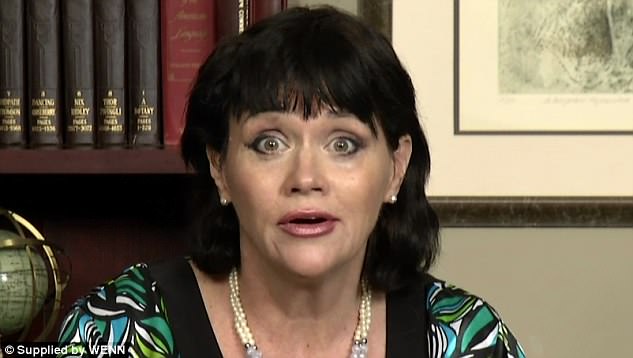 ‘You can’t go in there,’ he said outside his home. ‘She is making big money with an exclusive TV interview.’

Samantha also took the chance to lash out at the crown, insisting their family dramas were far greater than the Markle’s.

‘Well the royals had generations of scandal in their own family.

She also attacked the royal family for their decision not to give her father a coat of arms – unlike the other fathers of commoners who marry into royalty.

Samantha’s offer to build bridges with the Duchess is a huge U-turn for the wheelchair-bound Markle. 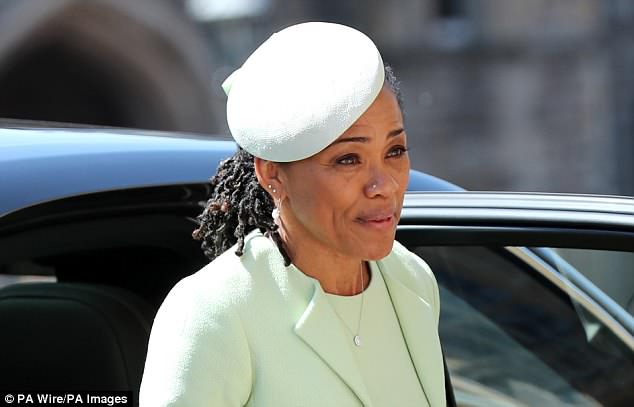 The Duchess of Sussex’s half-sister also claimed Doria Ragland, the bride’s mother, had ‘hogged the limelight’ at the ceremony 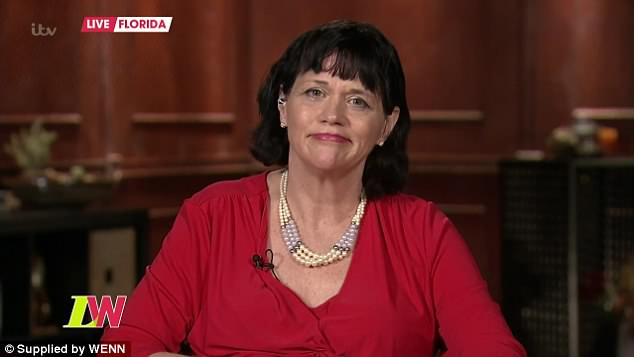 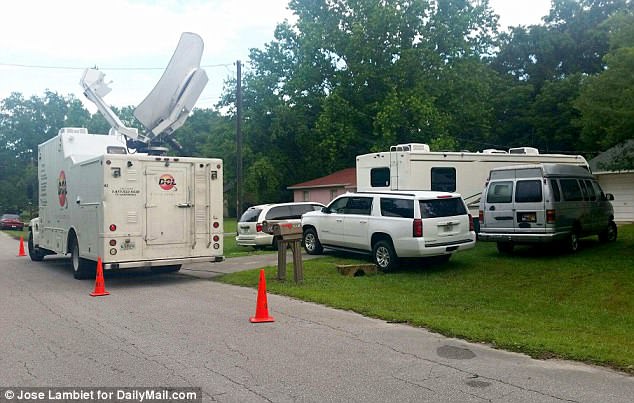 Ready to broadcast: A satellite truck was parked outside Samantha’s Floridia house during the wedding

She has been accused of cashing in on her half-sister’s fame by writing a book about her entitled The Diary of Princess Pushy’s Sister.

She added Meghan has made her feel as if her family is not worthy by ‘excluding’ them, suggesting this was against the tenets of her baptismal vows.

She added if Meghan has been in the Queen’s church she should practice what she preaches.

She also revealed Meghan’s father Thomas, 73, who two weeks ago suffered a heart attack is now being secretly cared for in LA.

He is reportedly taking blood thinners.

She called on Prince Harry to fly Thomas over once he is back to full health in order that he is able to fulfill his lifelong dream of visiting Buckingham Palace.