THE family butchered in Mexico by a drug cartel gang were part of a secretive community with ties to a notorious sex-cult and a polygamous “Mormon Manson”, it's emerged.

The massacre of nine US citizens, three women and six children, who were travelling in a convoy on a remote dirt track in the north of Mexico has turned the spotlight on the troubled history of the Mormon stronghold they belonged to. 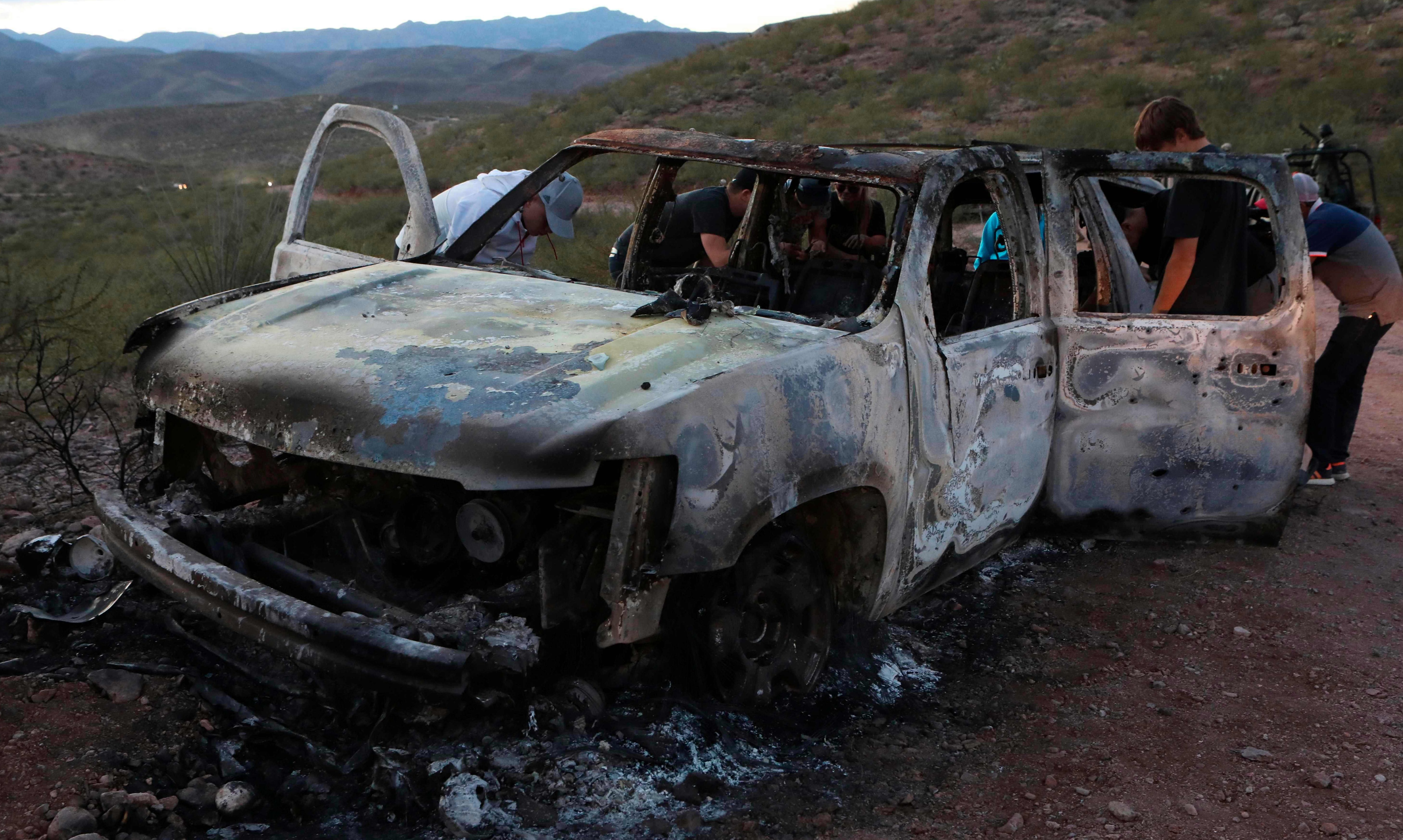 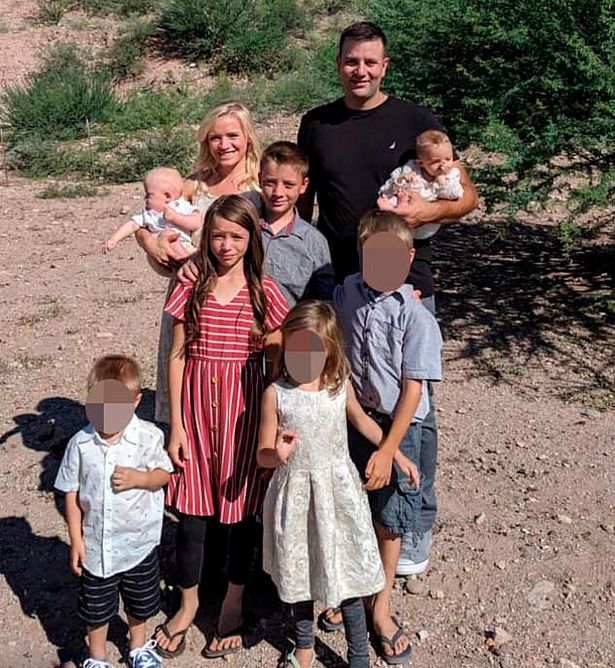 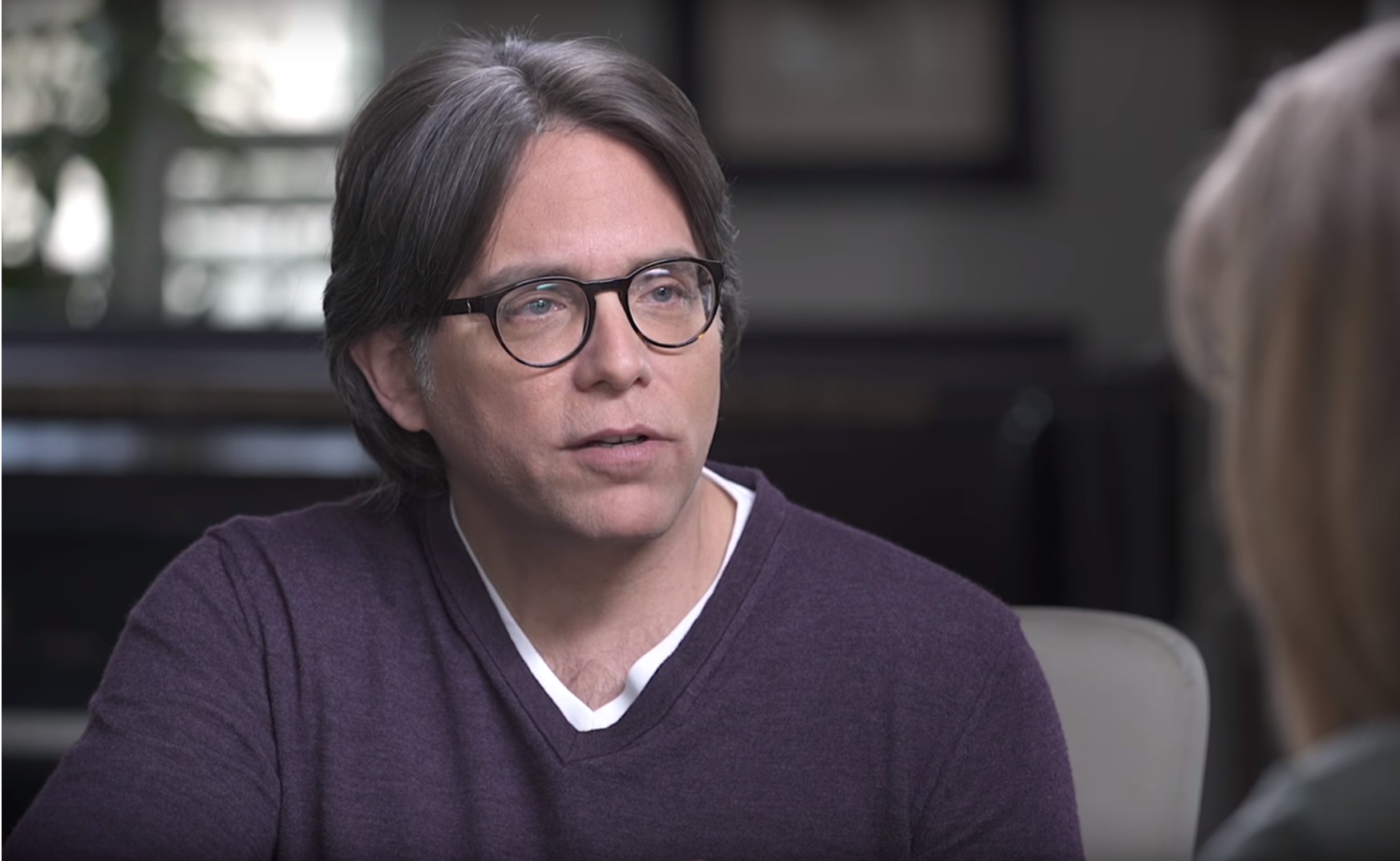 The slaughtered family members were part of the extended LeBaron family, who live in a remote spot in northern Mexico.

The fundamentalist sect was founded nearly a century ago by Mormons fleeing the US polygamy ban.

Yet for the past few decades they have found themselves continuously embroiled in drug cartel violence.

In 2009 cartels kidnapped a family member Benjamin LeBaron, for ransom, and murdered him.

Police confirmed they have arrested a suspected drug lord after Monday’s killings, which left one vehicle torched and riddled with bullets.

In this climate of fear it is alleged the NXIVM sex cult leader Keith Raniere recruited Mormon women under the promise he could lead them to safety from the violence unfolding around them.

Under the guise of a self-help group, Raniere allegedly tricked women into moving into his New York compound, where they were promised jobs as nannies.

But the 58-year-old was convicted in June of turning his female followers into his sex slaves through such means as shame, punishment and nude blackmail photos.

In a trial lasting for six weeks, multiple women testified about how they served as “sex slaves” to Raniere and were forced to have his initials branded on their bodies. 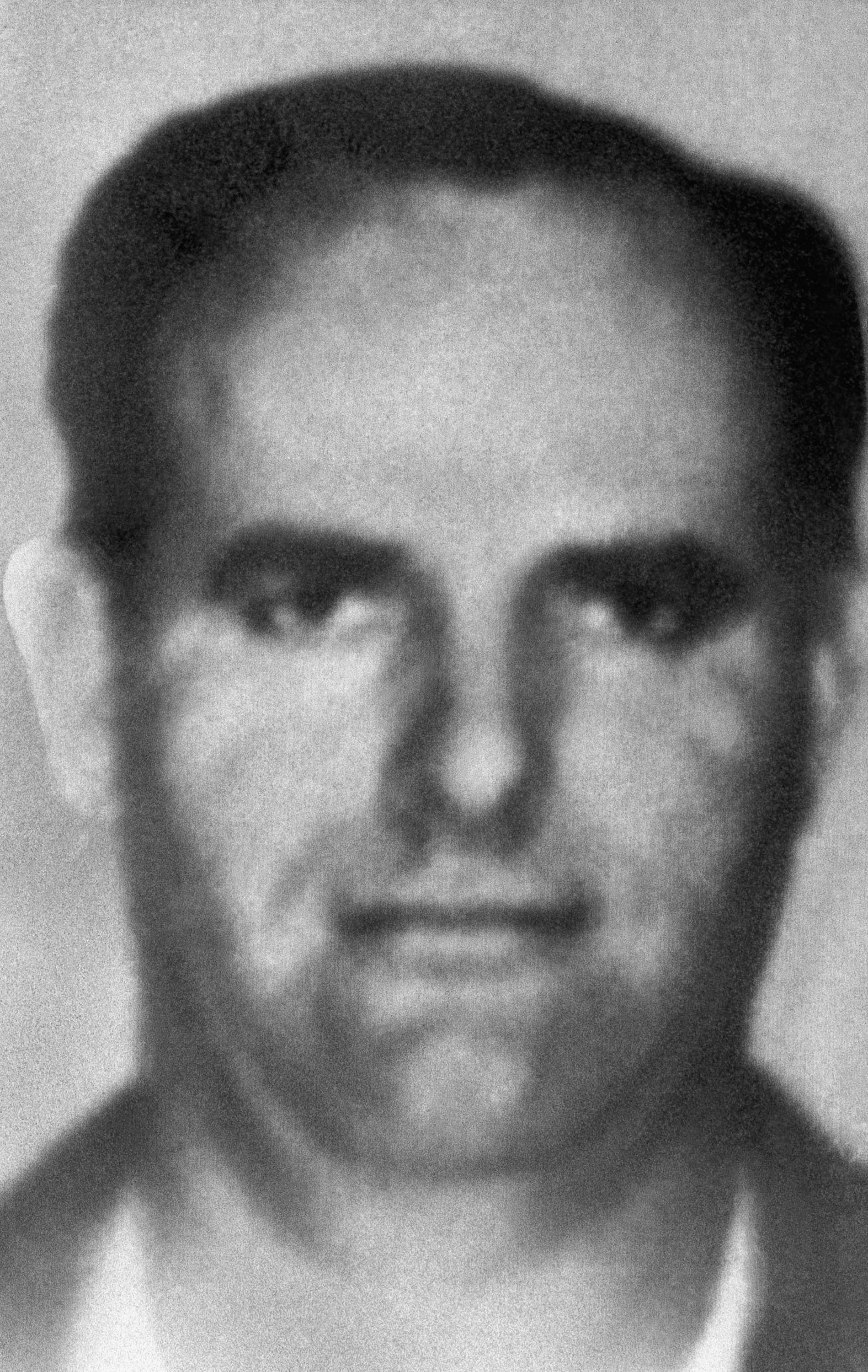 It has also emerged that the slain family were linked to the so-called “Mormon Manson” aka Ervil LeBaron, who formed a murderous polygamous cult called the Church of the Lamb of God.

One of his 51 children, Anna LeBaron, detailed the reality of the sect in a 2017 book, "The Polygamist's Daughter".

The cult was disbanded in the early 1990s and her father died in prison in 1981 while serving a life sentence for murder.

Dubbing him the “Mormon Manson”, Anna said: "My father would order mob-style hits and those would be carried out by his cult members if they stopped believing in him or his practice or religion and left, or sometimes it was rival cult leaders that were blood-atoned for being false prophets.” 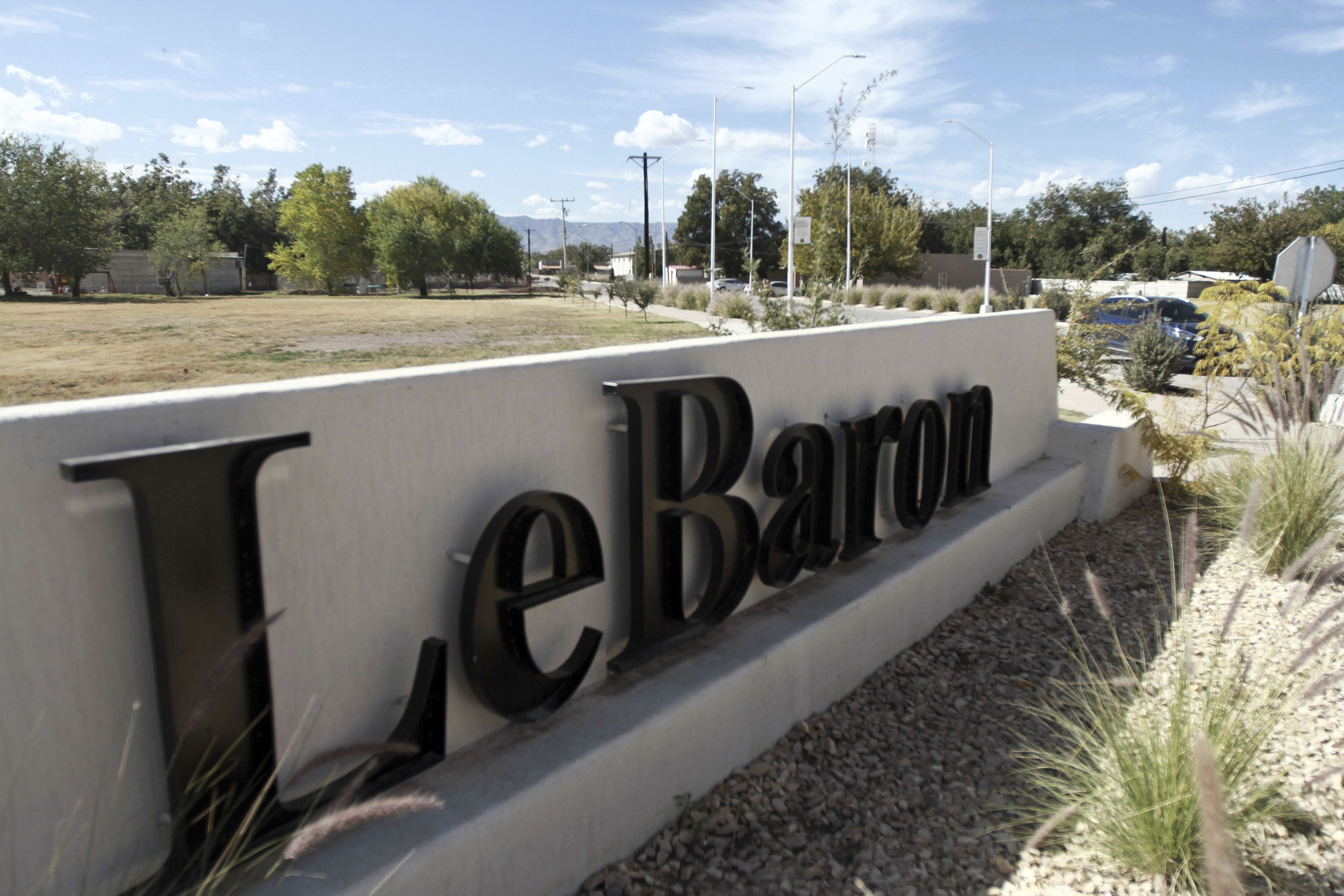 This saw an eight-year-old child and three former members shot dead within minutes of each other in Texas in 1988.

Evril's son Heber was held in connection with slayings in Texas and Utah in the 1980s.

Meanwhile another sons, Aaron, was jailed for 45 years in a conviction connected to the murders. 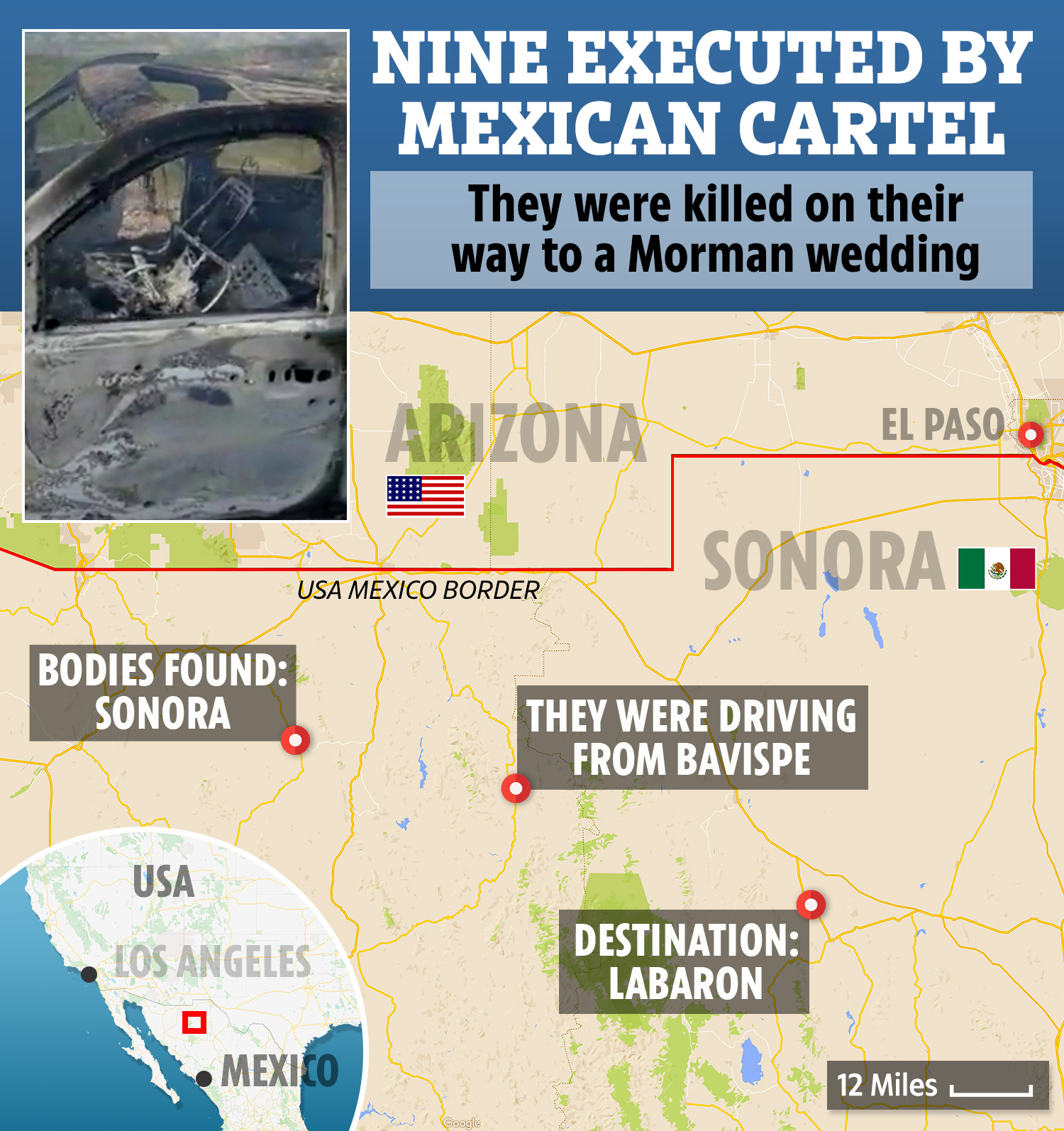 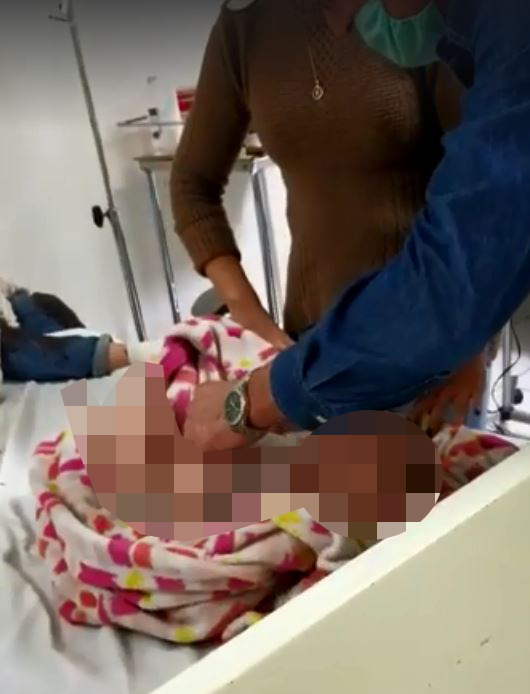 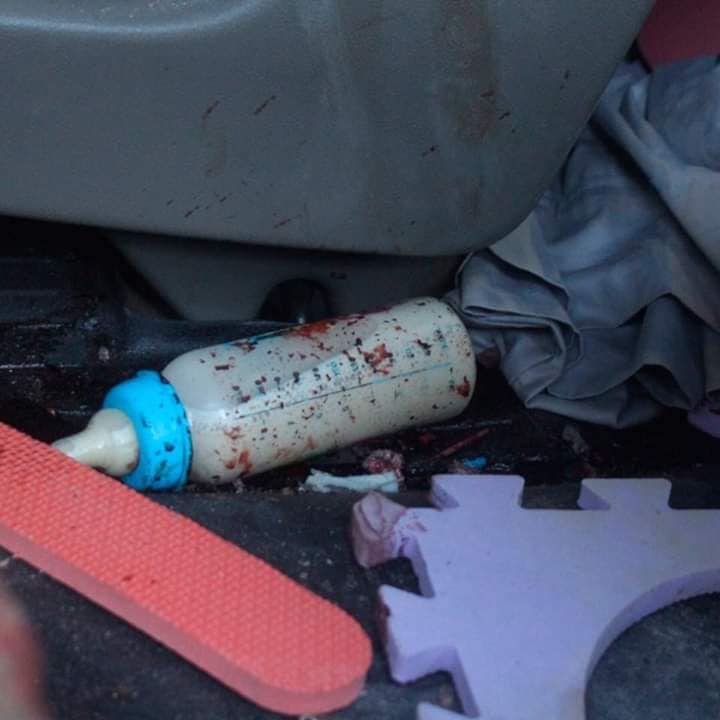 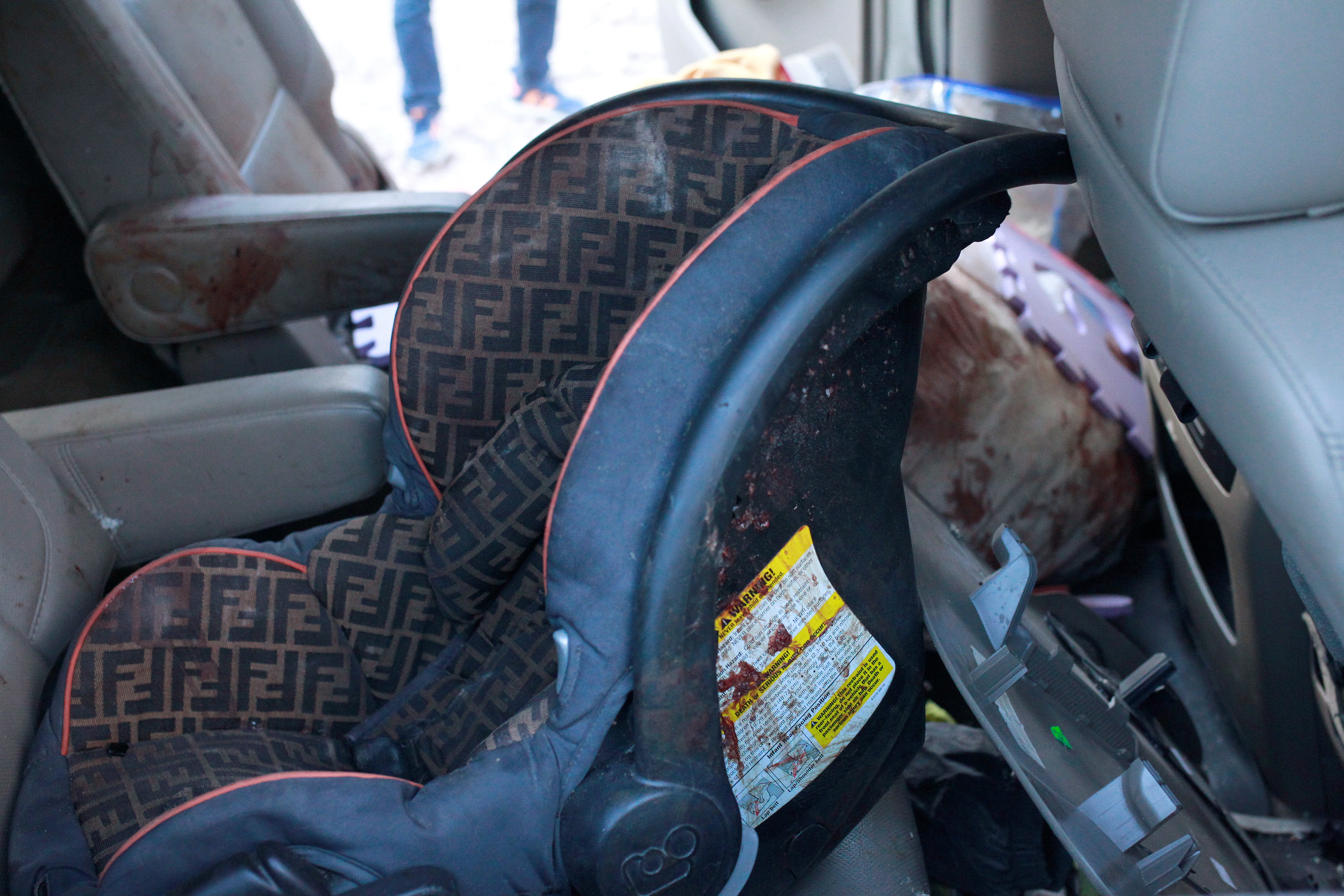 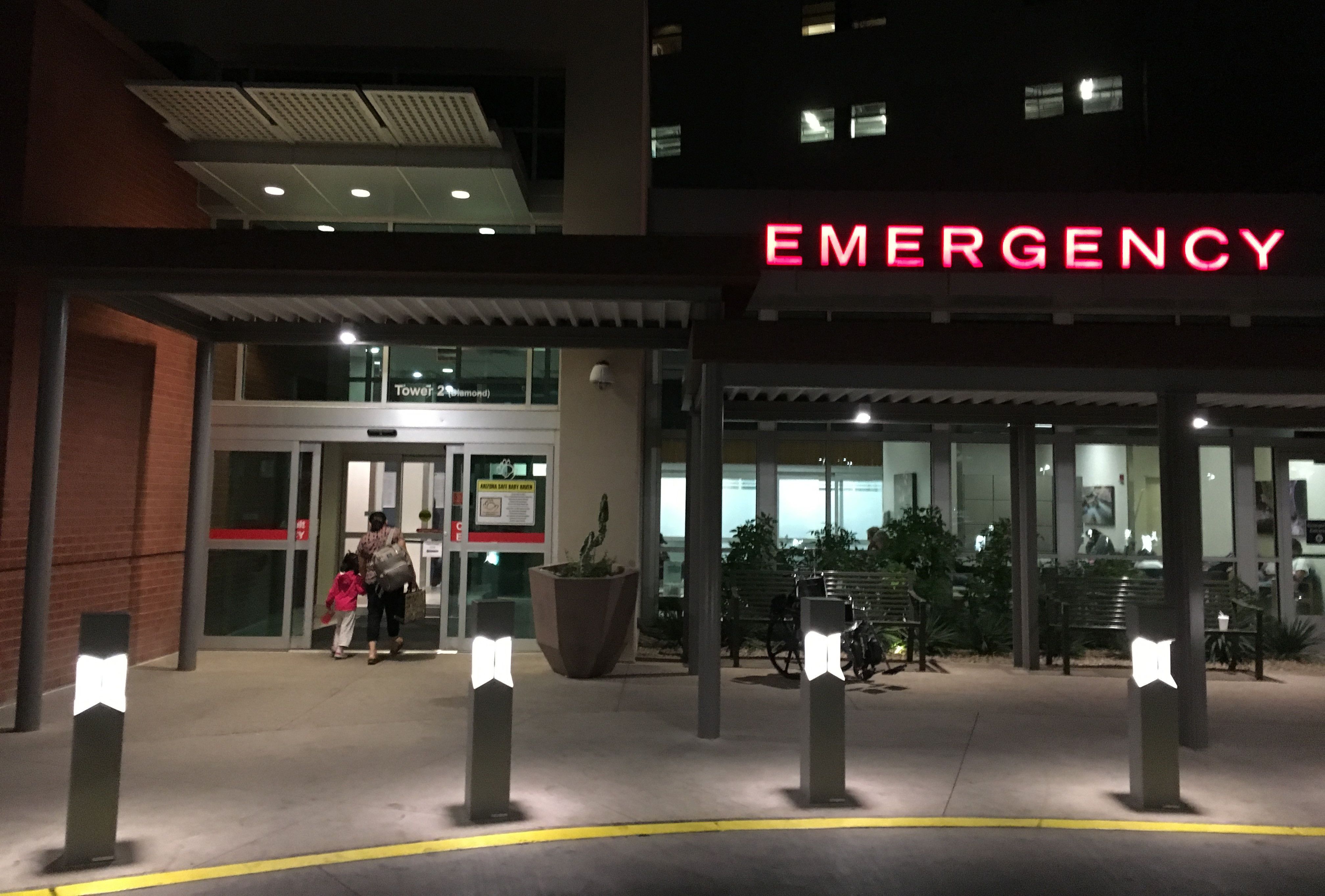 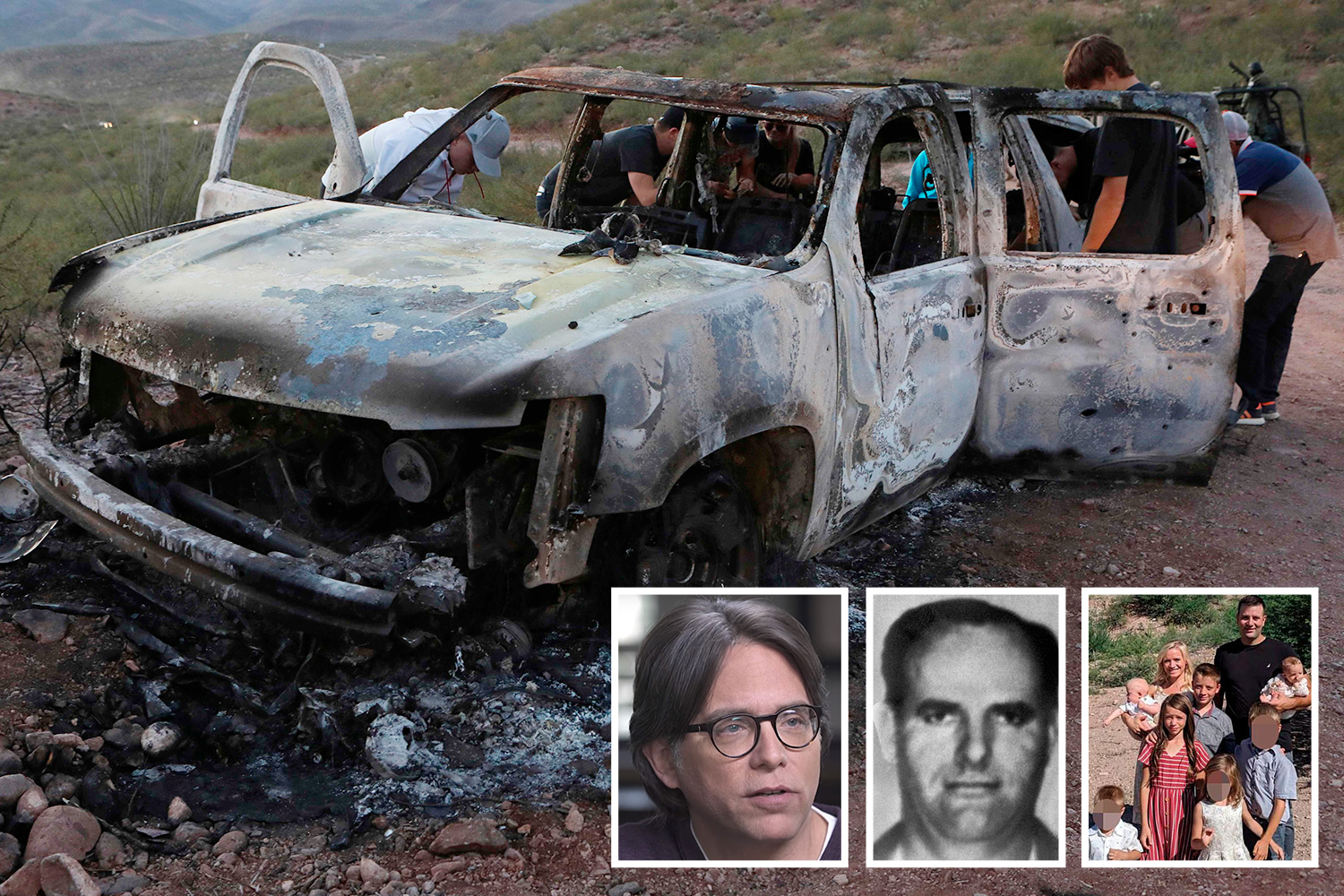