The EU's chief negotiator said he is willing to explore issuing a written promise to reassure Brexiteers after intense lobbying from Dominic Raab. 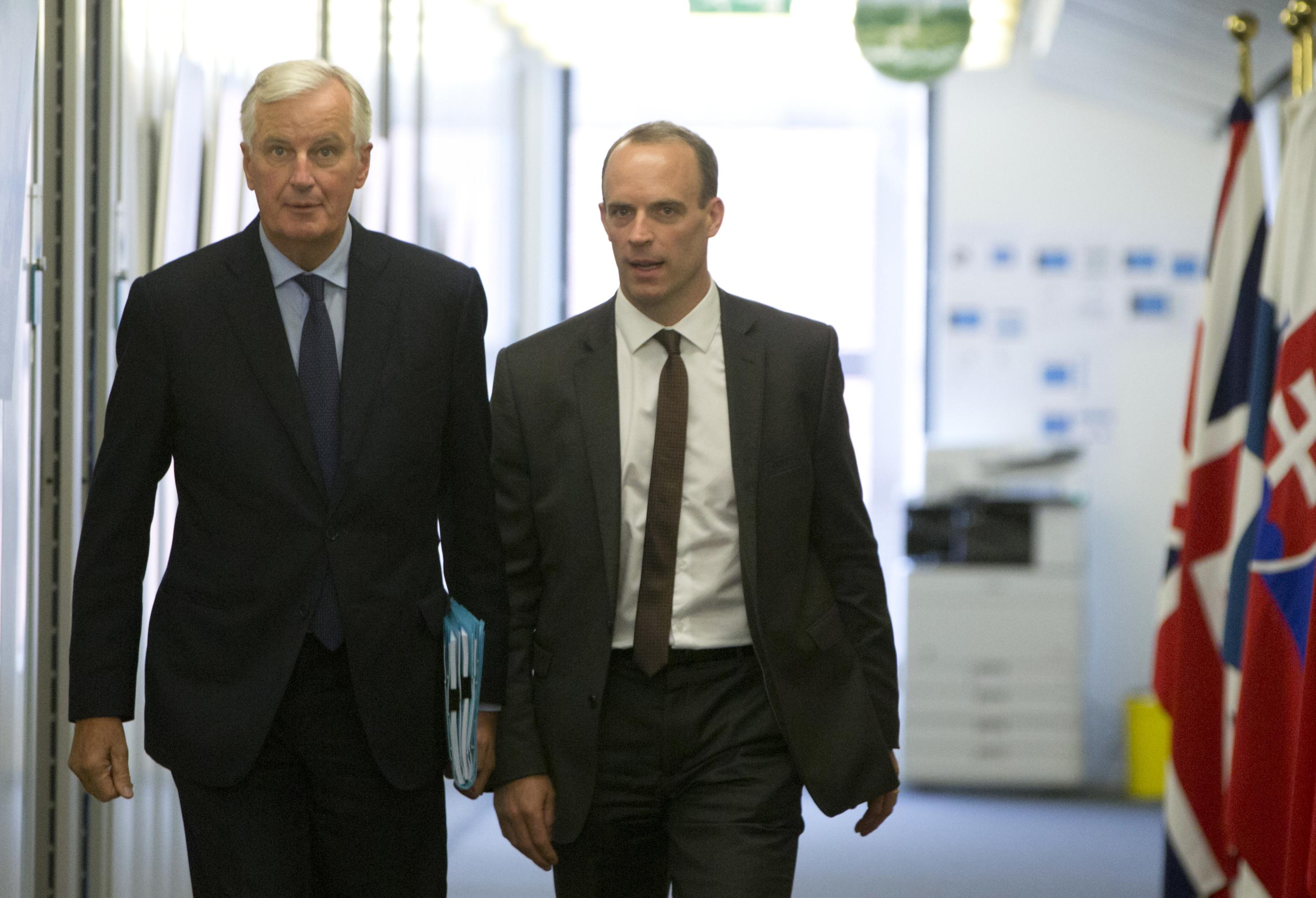 He told MPs that Eurocrats could pen a document formally linking the political declaration on trade and a legally binding Withdrawal Agreement.

Such a move would mark a major concession from the stubborn Frenchman, who has previously insisted the two parts of the deal must remain separate.

Mr Barnier made the breakthrough remarks during a meeting with the Exiting the EU Committee in Brussels on Monday.

He was grilled by leading Eurosceptic Jacob Rees-Mogg, who warned MPs would not sign off on the £39billion Brexit bill without assurances on trade.

The ERG chief warned him that "if there is no attachment between the two then it may be very hard to get the deal through Parliament". 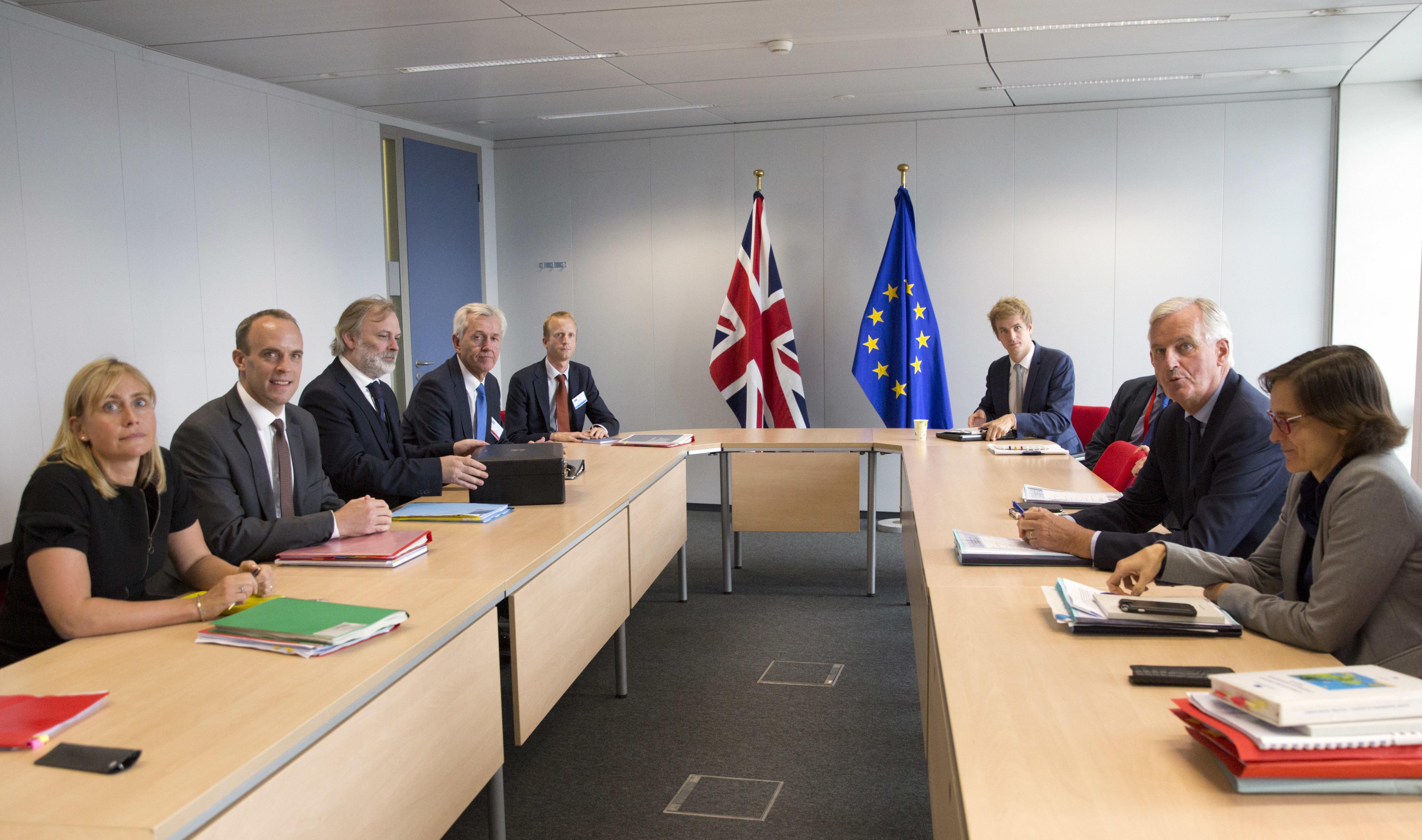 And a conciliatory Mr Barnier replied: "We may work on a possible link. I don’t know what legal form that will take but there may well be a link.

"Obviously we will have to look at the legal form of that link. There might be a link between the Withdrawal Agreement and the political declaration."

Mr Raab's regular face time with the Frenchman, in contrast to David Davis, has helped him press the political necessity of securing such a guarantee.

The pair are said to respect each other professionally and often hold "tête-à-têtes" in Mr Barnier's office at the end of long negotiating sessions.

Meanwhile, Philip Hammond has warned Brussels a no deal Brexit would provide eurosceptics with ammunition going into next May's EU parliament elections.

Speaking at a meeting of finance ministers in Vienna, the Chancellor said he wanted national ministers to "persuade the EU Commission to engage with us".

"It's very much in the interests of the EU27 as well as the UK that Brexit runs smoothly next March.

"It's not in anybody's interests to have a chaotic Brexit, a Brexit without a deal, so we'll keep working very hard together and I'm sure we'll get there."