Reality star Mike’s death had been due to go before the coroner – but it has been placed on hold.

The 26-year-old was found dead in a field close to his family home on March 15.

Police confirmed earlier this year the TVstar died by hanging.

The inquest into his deah has been delayed as a senior coroner is unavailable.

Mike’s case will now be heard on June 5 after the launch of Love Island 2019.

“In life, we all have a duty of care to look out for each other, but I don’t think it’s fair to point fingers of blame.”

Mike’s death came after the passing Sophie Gradon in 2016.

Her death was deemed suicide, and was followed by the suicide of her boyfriend Aaron Armstrong.

Both were judged to have taken their own lives after taking cocaine and alcohol, it was rule their inquests.

The deaths linked to Love Island have renewed focus on aftercare for contestants who are thrust into the spotlight. 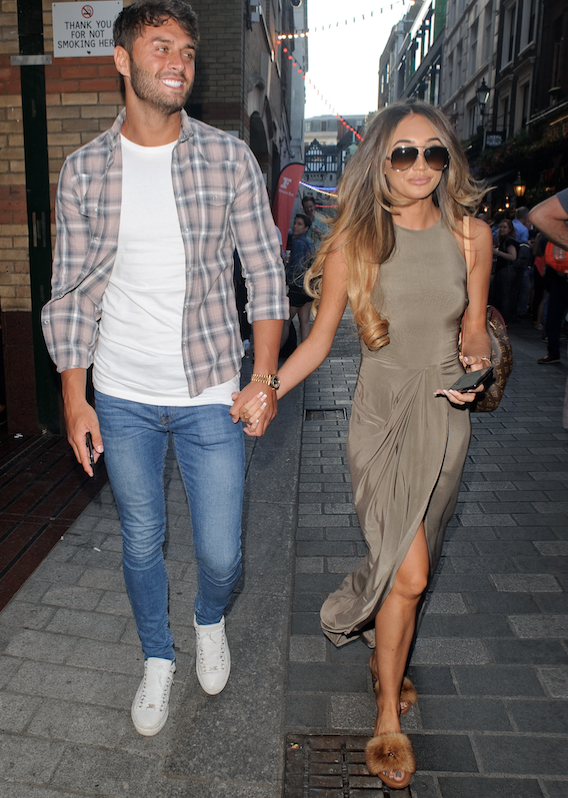 Love Island is due to return to screens on Monday amid the backlash.

It is planned to offer full counselling to all contestants, not just those who ask for it.

And it also comes amid scrutiny following the total canning of The Jeremy Kyle Show after a guest killed himself a week after appearing on the show. 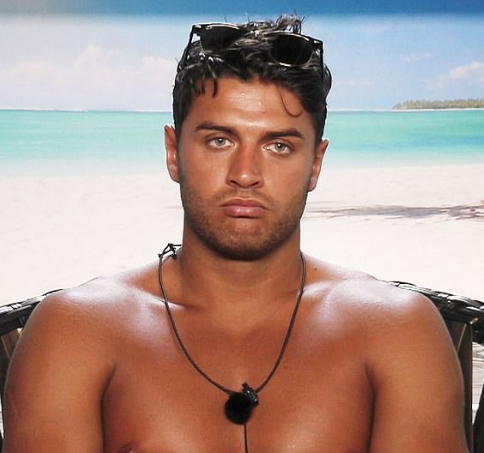 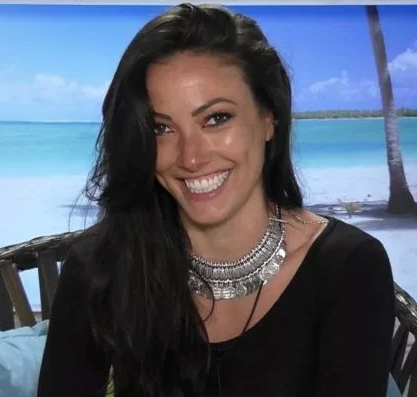 Islanders are also due to be given training on financial planning and dealing with criticism of social media.

And there is also plans to increase pre-screening procedures for the show.

The show features the islanders living a villa called “Casa Amor” in Mallorca where they are coupled up and have stay together to compete for £50,000.

Former contestants including Malin Andersson and Zara Holland have accused the show of not offering enough aftercare. 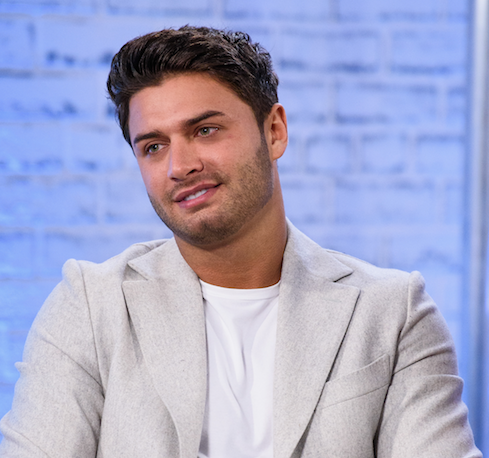 Love Island host Caroline Flack has defended the show following the deaths of Mike and Sophie.

She said: “In life, we all have a duty of care to look out for each other, but I don’t think it’s fair to point fingers of blame.

“None of us know what’s going through someone’s mind and we can’t sit there and speculate.”