Millionaire arrested for missing wife’s murder after ‘staging £680,000 kidnap plot to cover up killing’ – The Sun

ONE of Norway’s wealthiest men has been arrested on suspicion of murdering his wife who disappeared two years ago.

Police believe Tom Hegan’s staged the kidnap of his wife Anne-Elizabeth Falkevik, who disappeared from their home in Loerenskog, east of Oslo, in October 2018. 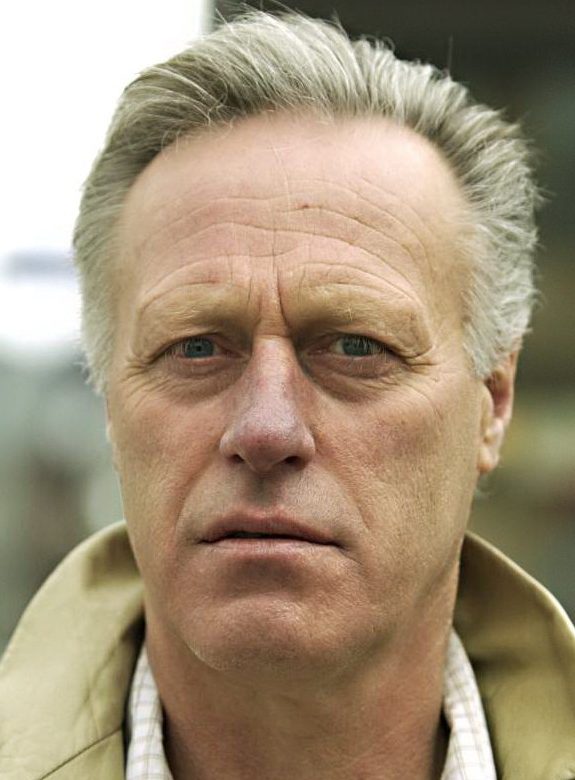 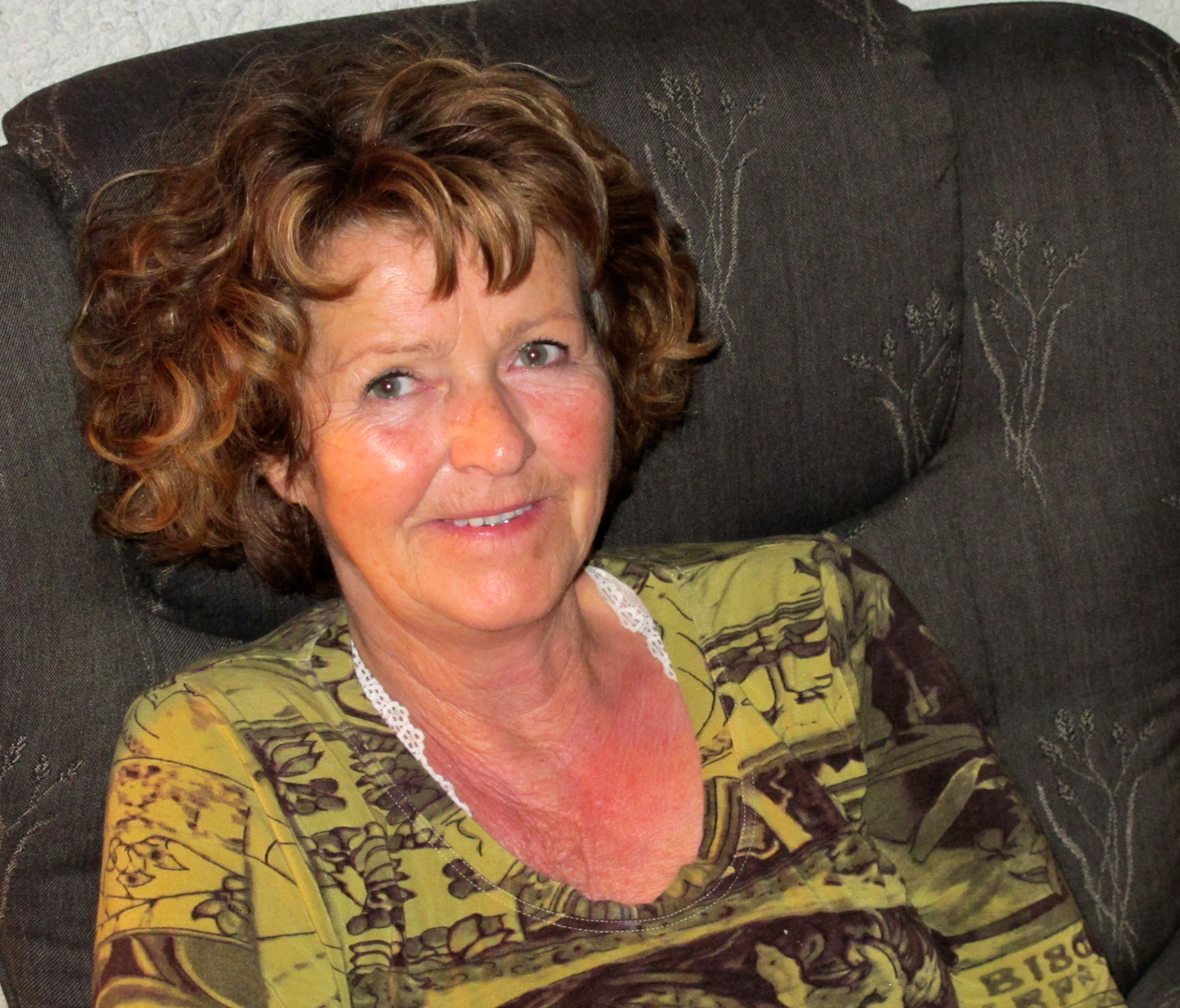 In January 2019 police said a note found in the couple's house which described what would happen to her if the demanded ransom wasn't paid in the cryptocurrency Monero.

They didn’t not give a figure for the ransom amount, but Norway's VG newspaper reported it was 9m kroner (£680,000).

Hagen, 70, a media-shy real estate investor and owner of an electric company, was arrested on his way to work, chief police investigator Tommy Broeske said.

“The case is characterised by a clearly planned deception,” Broeske told a news conference Tuesday in Oslo. 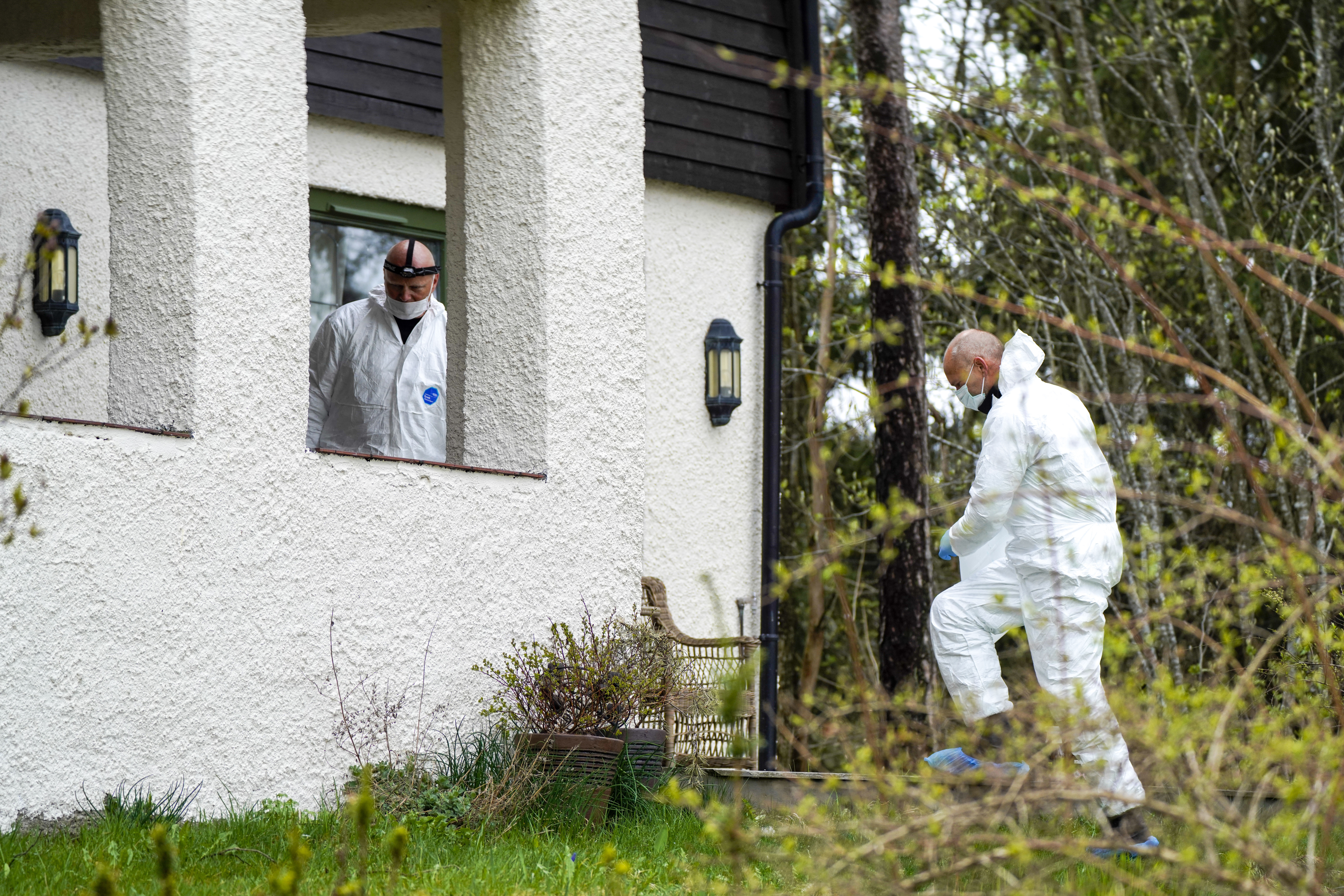 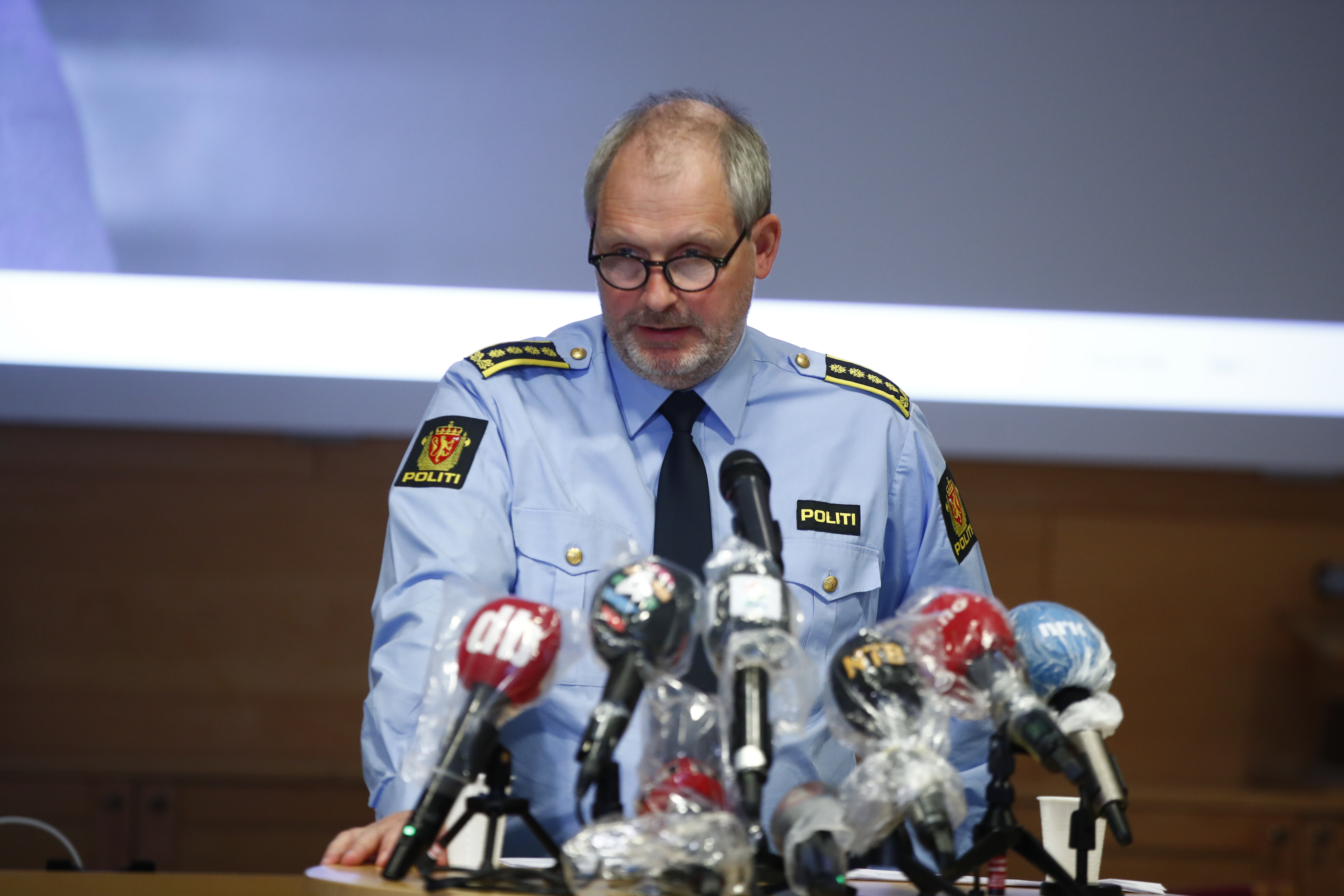 "As other hypotheses have been weakened, suspicions against Tom Hagen have gradually been strengthened

"There was no kidnapping, no real negotiating counterpart or real negotiations. There are indications of a will to sidetrack (investigators)."

Prosecutor Aase Kjustad Eriksson said authorities would seek to have Hagen held for four weeks in pretrial custody and that more arrests were possible.

Mr Hagen's lawyer, Svein Holden, said his client "strongly maintains that he has nothing to do with this".

Tom Hagen, the second-oldest in a farming family of 12 children, struck it rich in the real estate business he started in 1978.

He married his late wife aged 19 and his fortune is estimated to be worth nearly 1.7 billion kroner ($161 million).

At the time of Mrs Falkevik Hagen disappearance police released security videos of men walking back and forth outside Hagens workplace.

Officers and police dogs were also seen scouring the grounds around the couple’s home and divers went into a nearby pond as police led a large investigation at home and abroad.