Vlad Luca Filat, 22, funded an extravagant lifestyle in the capital using cash which vanished from three Moldovan banks in 2014, a court heard. 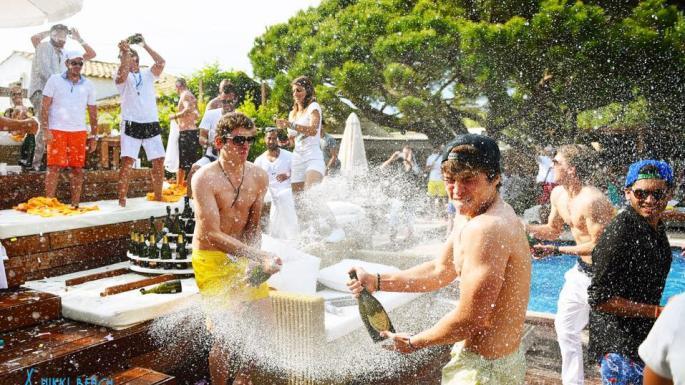 His father, Vladimir Filat, is currently serving a nine-year prison sentence for his role in the “theft of the century”, whereby $1bn was stolen from three Moldovan banks and laundered through Latvia’s financial system.

It equated to 12.5 per cent of Moldova's entire GDP.

Filat Jr, who moved to London as a business student in July 2016, must now hand British authorities nearly £500,000 thought to be from the fraud, the National Crime Agency said.

He was investigated after he paid £390,000 up front to rent a flat in Cadogan Square, Knightsbridge, where the average house price is more than £3 million. He was also pictured partying in St Tropez.

Detectives found his three HSBC bank accounts were funded by money from overseas companies, mainly based in Turkey and the Cayman Islands.

Cash deposits including £98,100 across three days were also made into the accounts.

Filat, who had no registered income in the UK, also spent huge amounts on "luxury goods and services", including a £200,000 Bentley Bentayga from a Mayfair dealership.

MUST HAND OVER ALMOST £500K

On Tuesday he was told to hand authorities £466,321.72 from the three HSBC accounts, which were frozen in May 2018 under the Criminal Finances Act.

District Judge Michael Snow, sitting at the City of London Magistrates Court, said: "I am satisfied on the balance of probabilities that the cash was derived from his father's criminal conduct in Moldova."

The seizure is the latest example of an intensifying fight against illicit wealth entering the UK economy.

The NCA used new powers introduced by the Criminal Finances Act 2017 to freeze, then seize, cash balances. The organisation said the money will be passed to the UK Treasury but could eventually return to Moldova.

However the order does not prevent Filat opening another bank account which could receive more suspicious funds, a spokeswoman said.

Rob MacArthur, from the NCA international corruption unit, added: "Account Freezing Orders are a valuable tool in the fight against illicit finance in the UK.

"Where we suspect money in an account is the proceeds of crime, we can apply to the court to freeze and then forfeit the sums.

"In this case, Vlad Luca Filat was unable to demonstrate a legitimate source for the money and the court determined it to be recoverable."

Ava Lee, a senior anti-corruption campaigner at Global Witness, called for the NCA to investigate the UK entities that received payments from Luca.

She said: "This kid is the son of an former prime minister imprisoned for an abuse of power related to a billion-dollar scandal, driving to uni in a Bentley, renting a penthouse that costs more each day than most students pay a month.

“The National Crime Agency should now be asking the bank, the university, the estate agent and the car dealer what checks they made on this suspicious spender and his Cayman Island companies.”

Last year the NCA was granted a UWO against a different Knightsbridge property belonging to Zamira Hajiyeva, who spent £16m at Harrods over a decade.

Her husband, Jahangir Hajiyev, had previously been convicted of defrauding £2.2bn from Azerbaijan’s national bank. 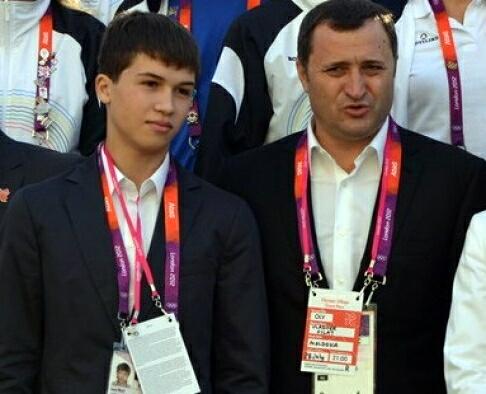 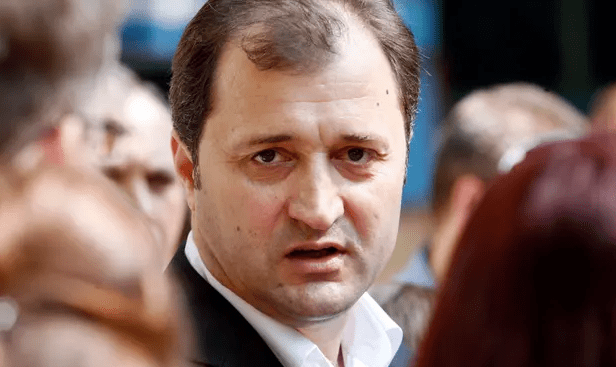