CABINET ministers have been forced to insist Dominic Cummings isn’t the real PM after No10 was accused of enforcing “iron clad centralisation”. 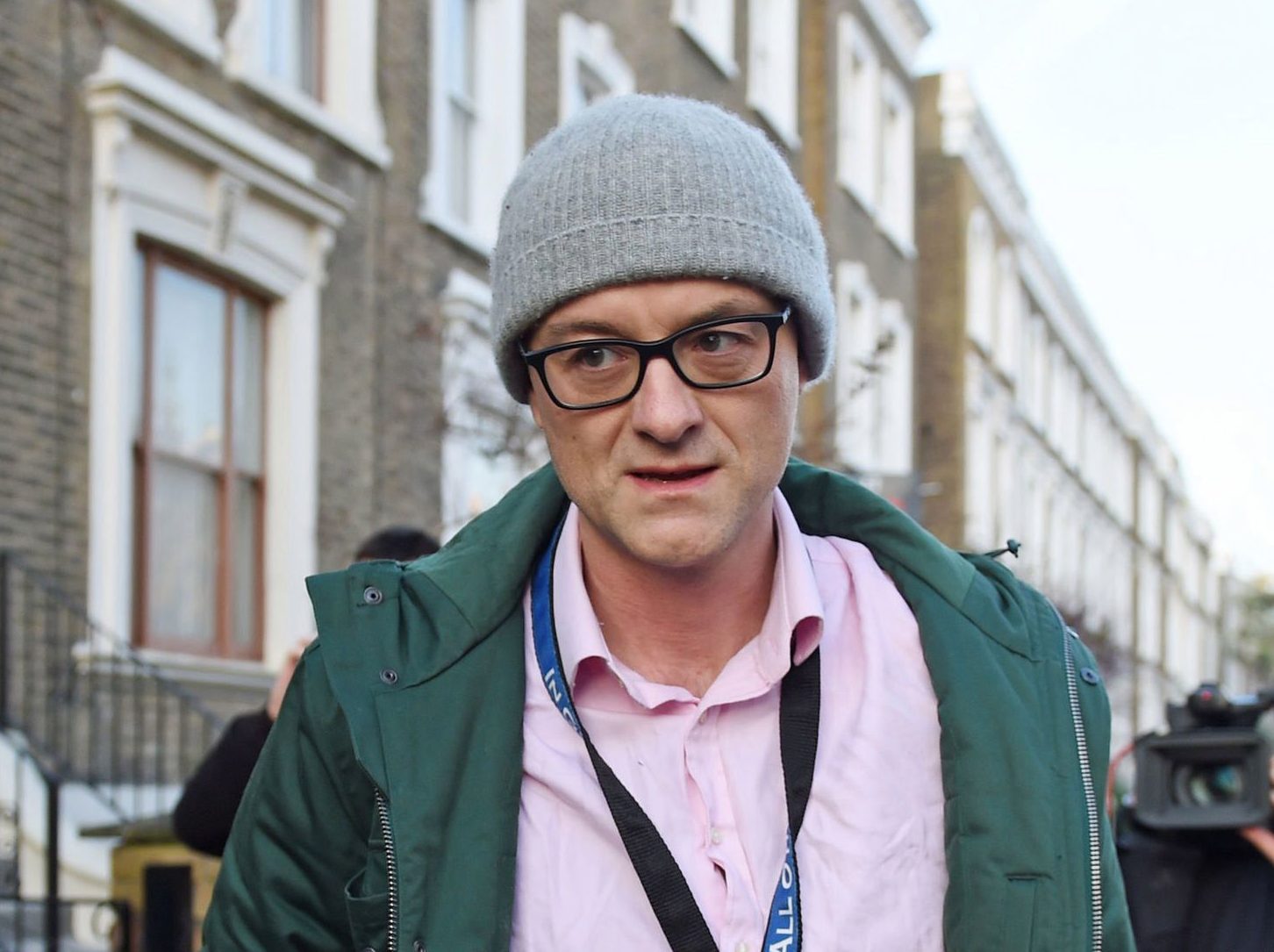 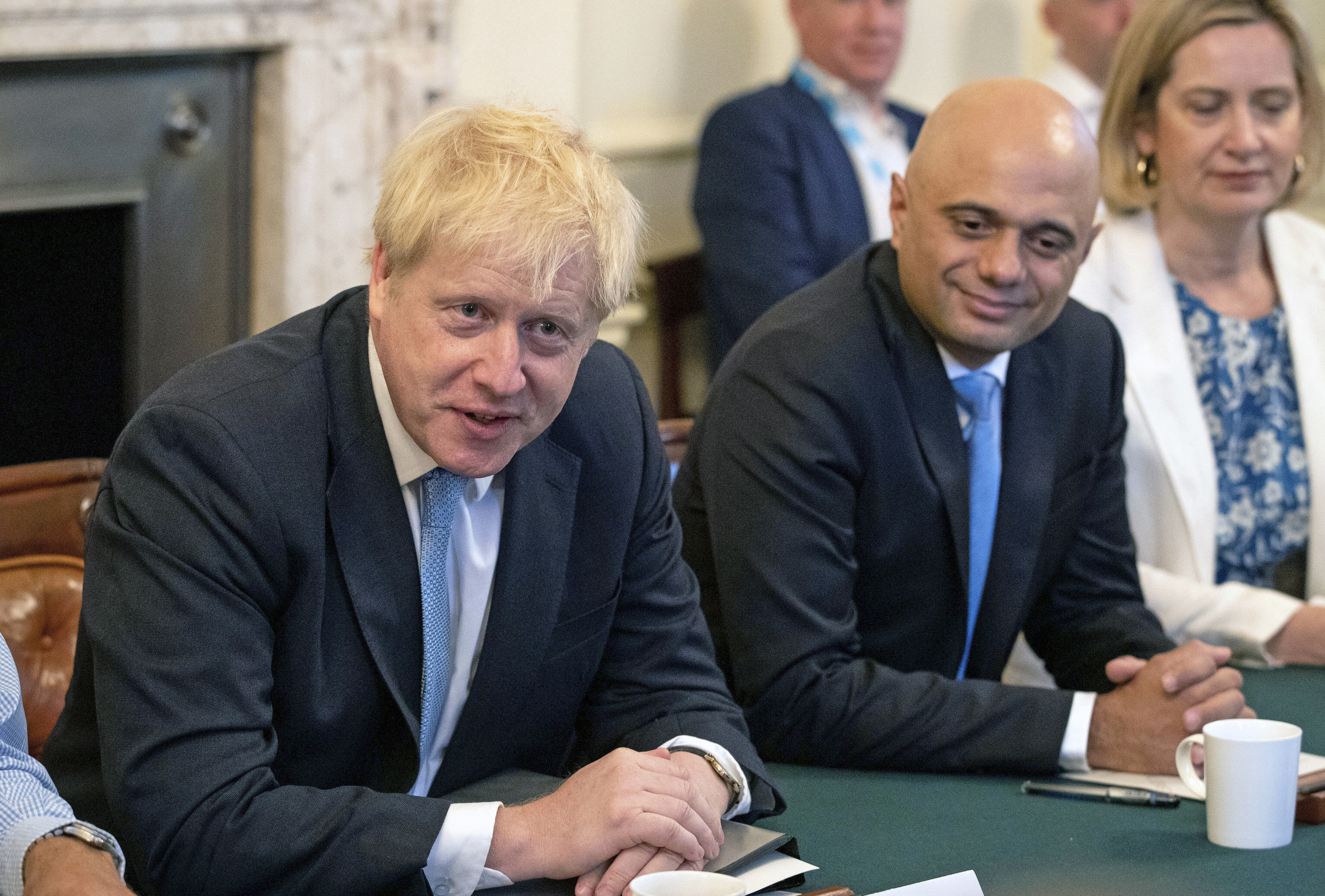 As a backlash by Tory MPs grew against controversial Mr Cummings, a sacked former minister attacked the key aide in an open letter to the PM.

George Freeman claimed he got the boot from the Department of Transport last week because he “somehow exceeded my brief with new thinking”.

A long standing grudge held by Mr Cummings against Sajid Javid for backing Remain during the EU referendum was yesterday blamed for the PM’s order to him to sack all his advisers, which the Chancellor refused and resigned.

Hitting back, Transport Secretary Grant Shapps insisted that “was just not correct”, adding: “All the Prime Minister’s advisers, Dominic Cummings included, are there to provide advice”.

Mr Shapps also suggested that former Vote Leave guru Mr Cummings lost a battle when it was decided to go ahead with the north-south high speed rail network, which he opposed.

The transport boss said: “It’s not the case that things necessarily go Dominic Cummings’ way. Take HS2 this last week, a big decision that Dominic will have had views about.”

The Budget is also likely to be delayed from March 11, Mr Shapps also revealed as new Chancellor Rishi Sunak “may want time”.

Some backbench Tory MPs have claimed they will rebel over the Budget to fire a warning shot at Downing Street for trying to seize total control of the Treasury.

Around 20 to 30 are willing to vote against the government to punish the “regal arrogance” of what they dubbed “the court of King Boris”.

It also emerged that Mr Cummings was slammed for being “out of order” by special adviser Lynn Davidson during an internal meeting of them all in No10 on Friday night.

Ms Davidson, a former Sun journalist, confronted for his “unkindness” last week when he told a previous meeting of the advisers half of them would be sacked.

On ‘Sophy Ridge on Sunday’ he praised the former Chancellor for his “decisive intervention” in helping to get HS2 approved.

Mr Street said: “His decisive intervention two days before the Prime Minister and he met around HS2 was really good because he came out really clearly, and it was admirable behaviour”. 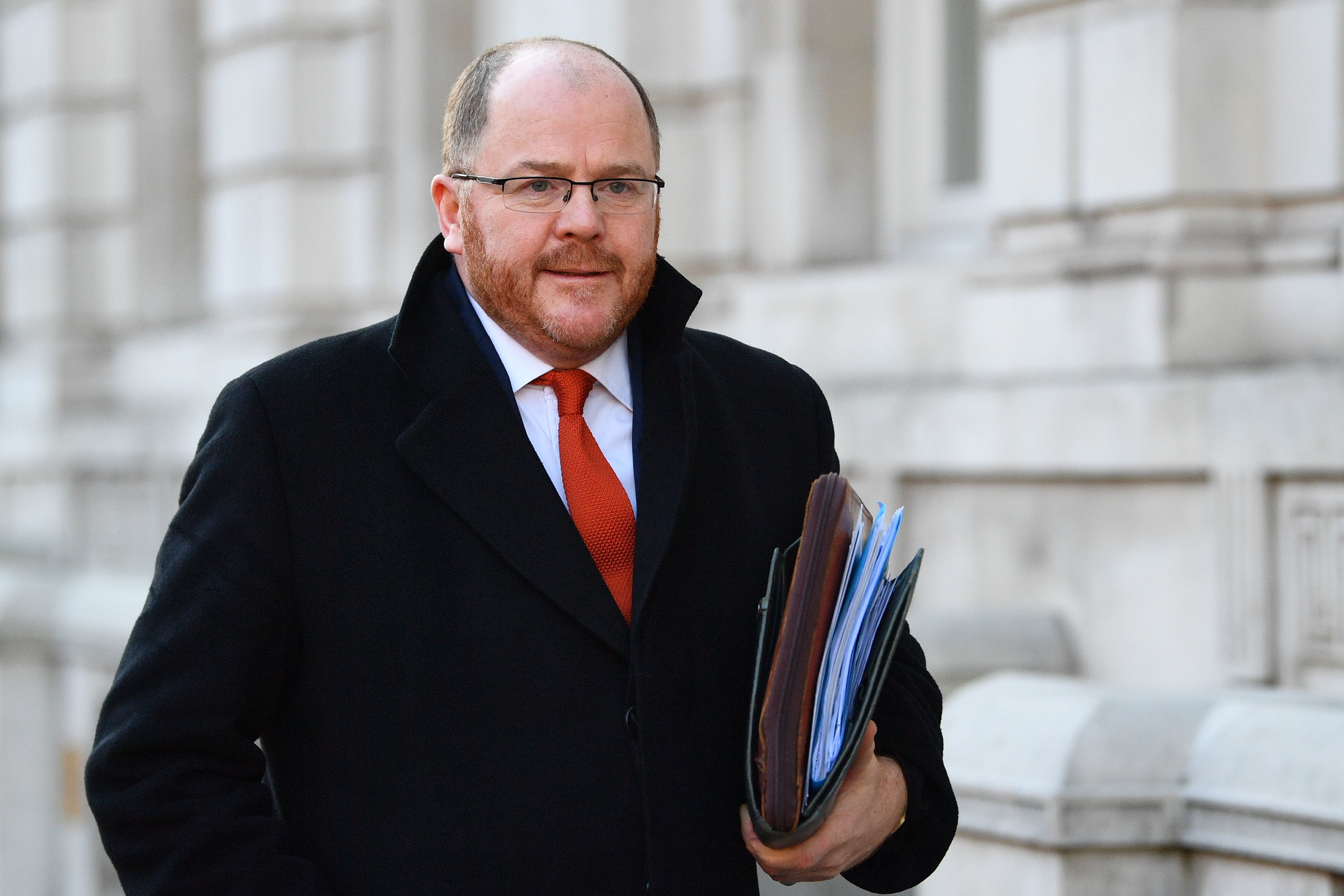 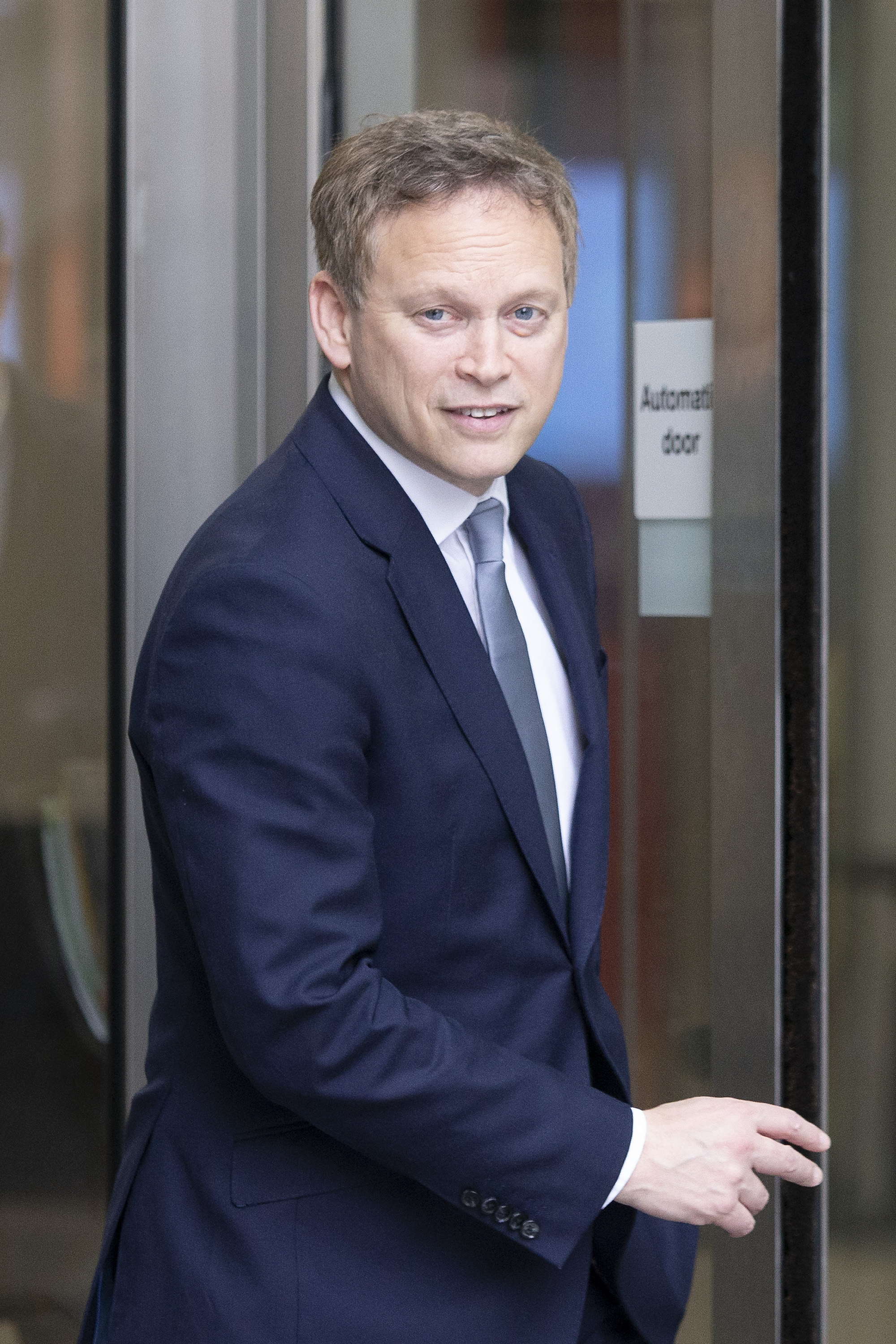 Boris, deny, forced, ministers, to
You may also like: