THE Government was told months ago testing people coming to the UK from "red list" countries could help end "quarantine roulette".

Experts said in June upping tests for holidaymakers returning from countries with spiking covid rates would put a stop to the quarantine chaos. 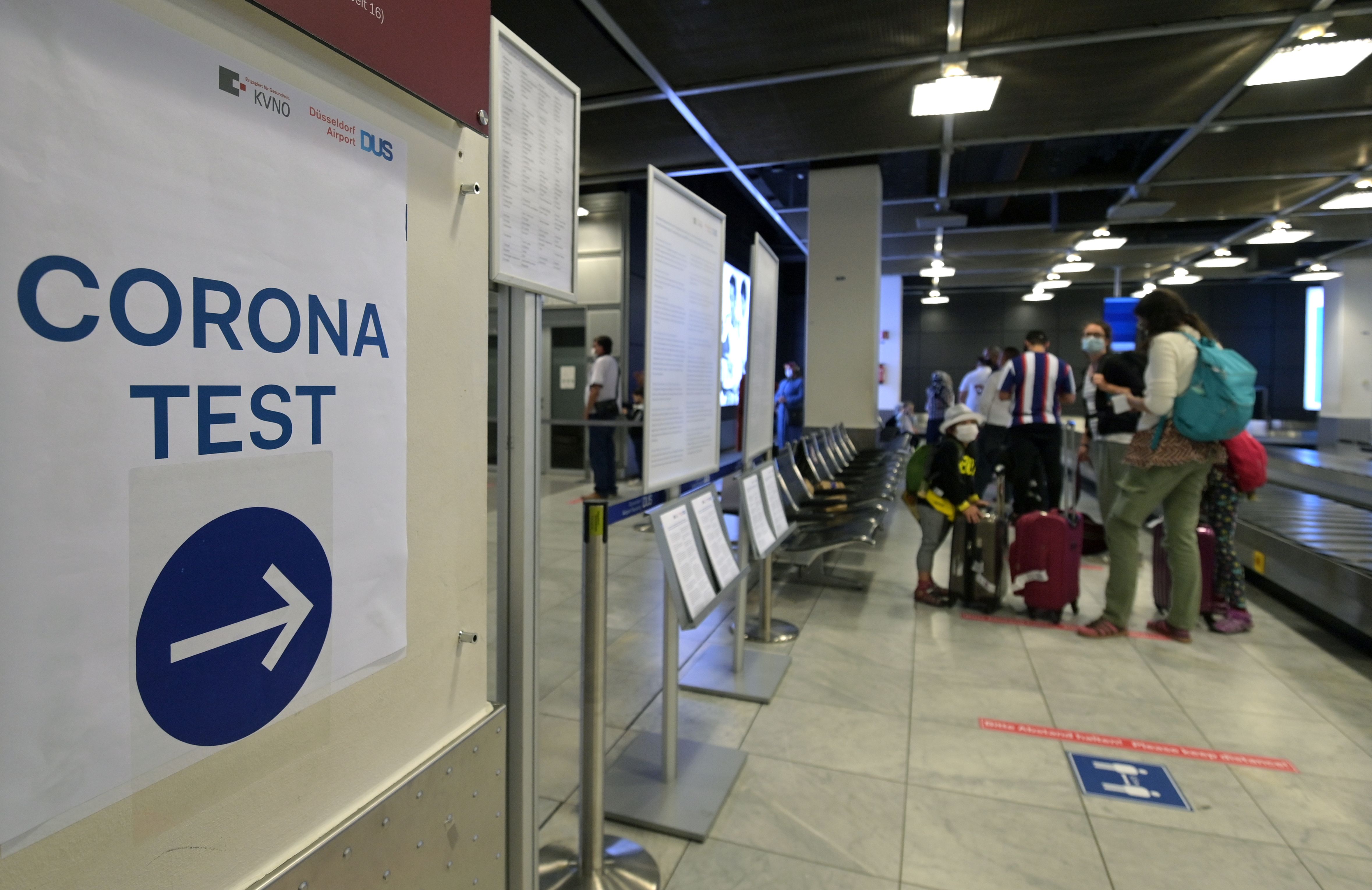 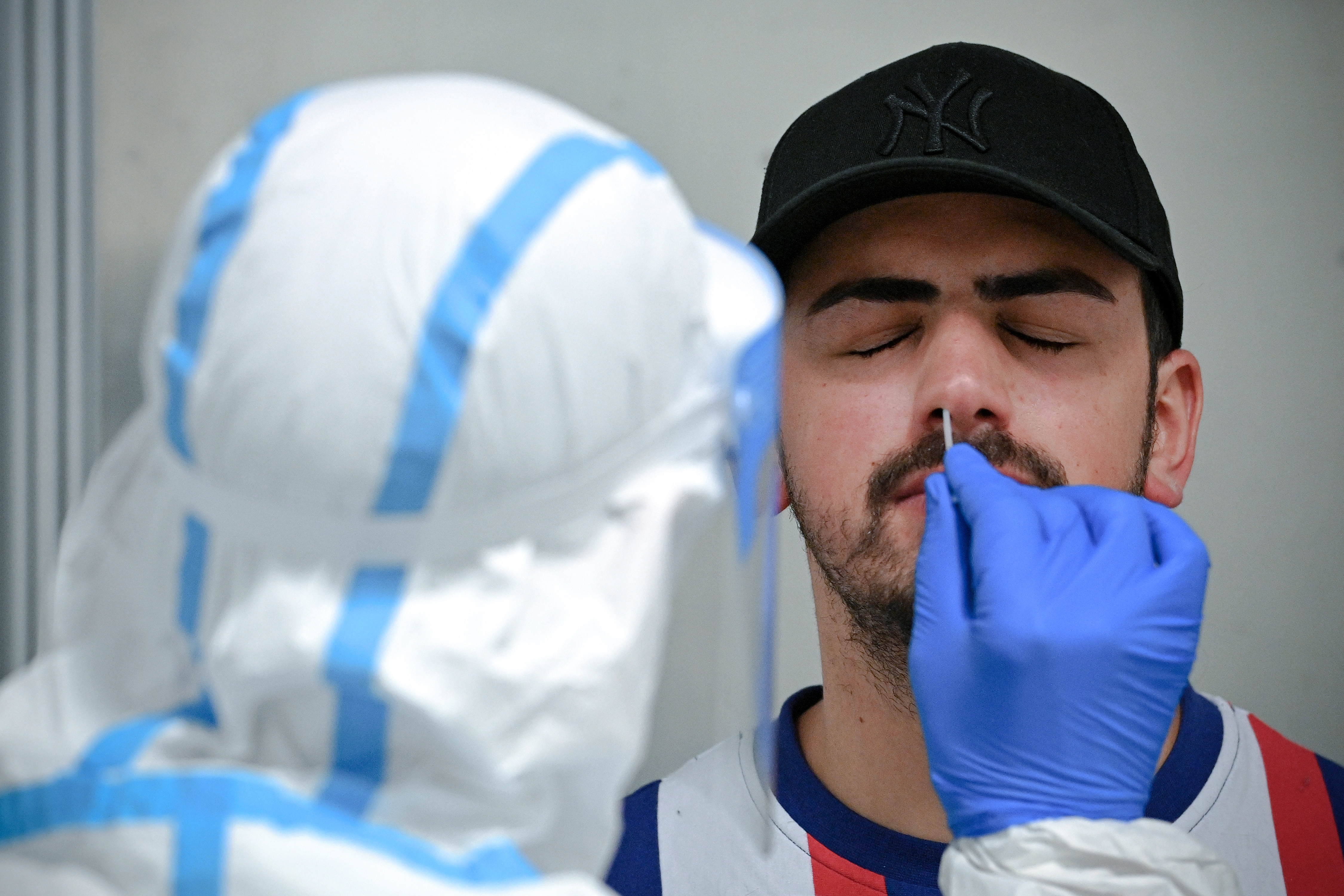 It follows recent mayhem in France after it was last night confirmed people returning from across the pond will need to isolate for 14-days upon their return to Britain.

It's thought 160,000 travellers faced a mad scramble home after they were given just 24 hours notice of the new quarantine rules.

And travellers to Spain faced similar chaos last month, when the UK government announced that people travelling from Spain will have to self-quarantine for 14 days upon arrival.

But The Telegraph reports No 10 was advised two months ago that testing travellers more rigorously could help avoid the chaos.

Minutes from Sageback in June show the panel asked Public Health England to consider testing holidaymakers twice – once at the border and again five to eight days later, which would enable quarantine to end after just over a week.

The minutes show experts think double-testing would pick up more cases, and could help spot problem routes, as well as ensuring people were quarantining.

If these plans had been in place this week it would slash the chances of returning tourists from France risking missing the first few days of school, as thousands flocked back terrified their kids would miss out on the first few crucial lessons back.

A spokesperson for Heathrow Airport said travellers were being forced to play "quarantine roulette".

They added: "The UK needs a more sustainable long-term plan for the resumption of travel than quarantine roulette."

And former Brexit secretary David Davis told The Telegraph: "If they [ministers] were advised this in June then this is what they should have done in June, rather than take this ineffective blanket approach."

Mr Davis also called for a regional approach to testing, following differing coronavirus rates in different holiday hotspots, for instance in France where rates in the Riviera are considerably lower than in some parts of the UK.

And Professor Karol Sikora, Buckingham University's dean of medicine, said: "Test on arrival, and then some time after to be sure. Even at a cost. Why not? The capacity is there – it's silly not to use it."

Linda Bauld, a professor of public health at the University of Edinburgh said there are "alternatives" to quarantine, which she described as a "blunt instrument" which can be broken.

She added testing travellers twice would be "more effective" than quarantine. 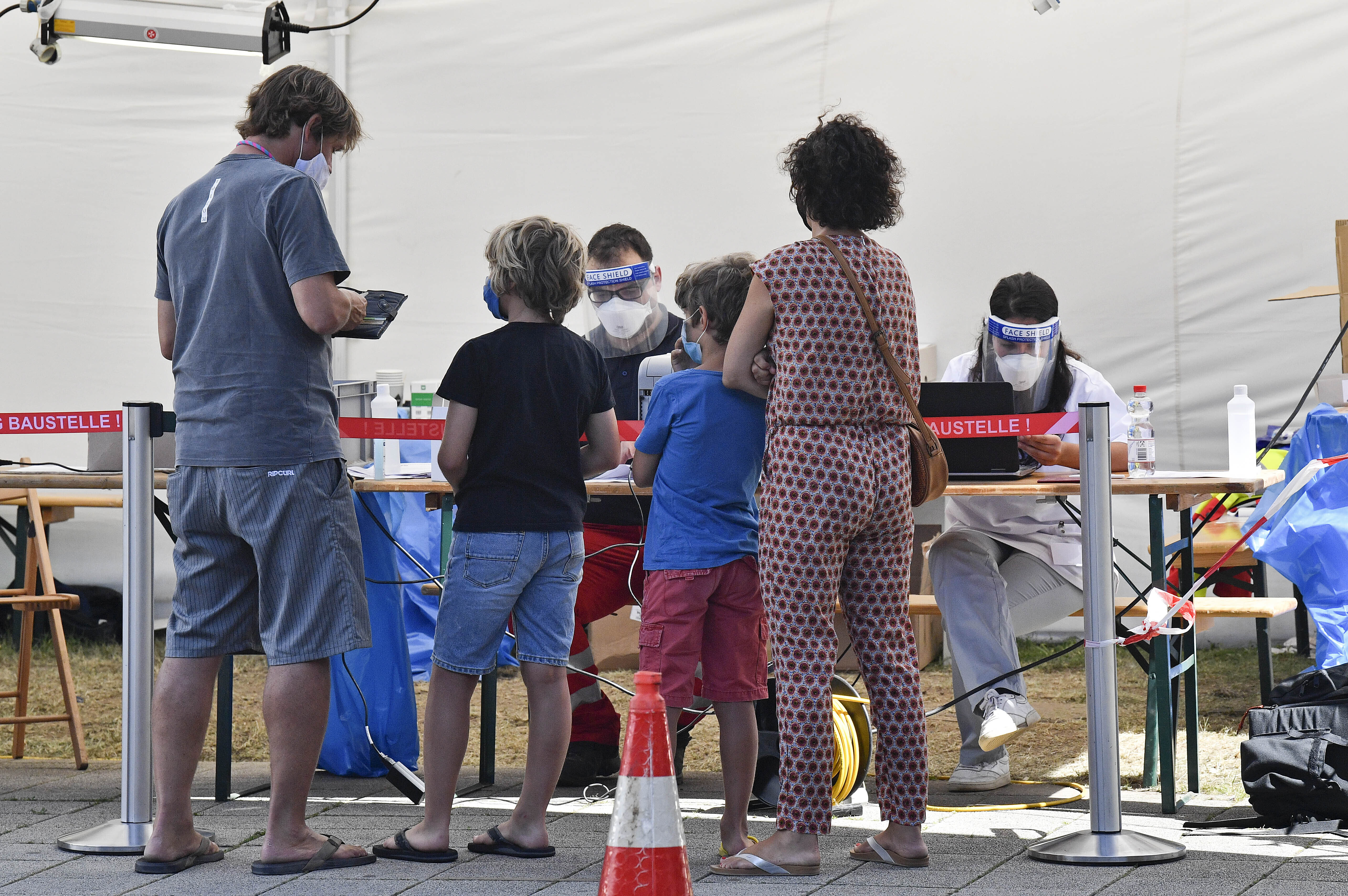 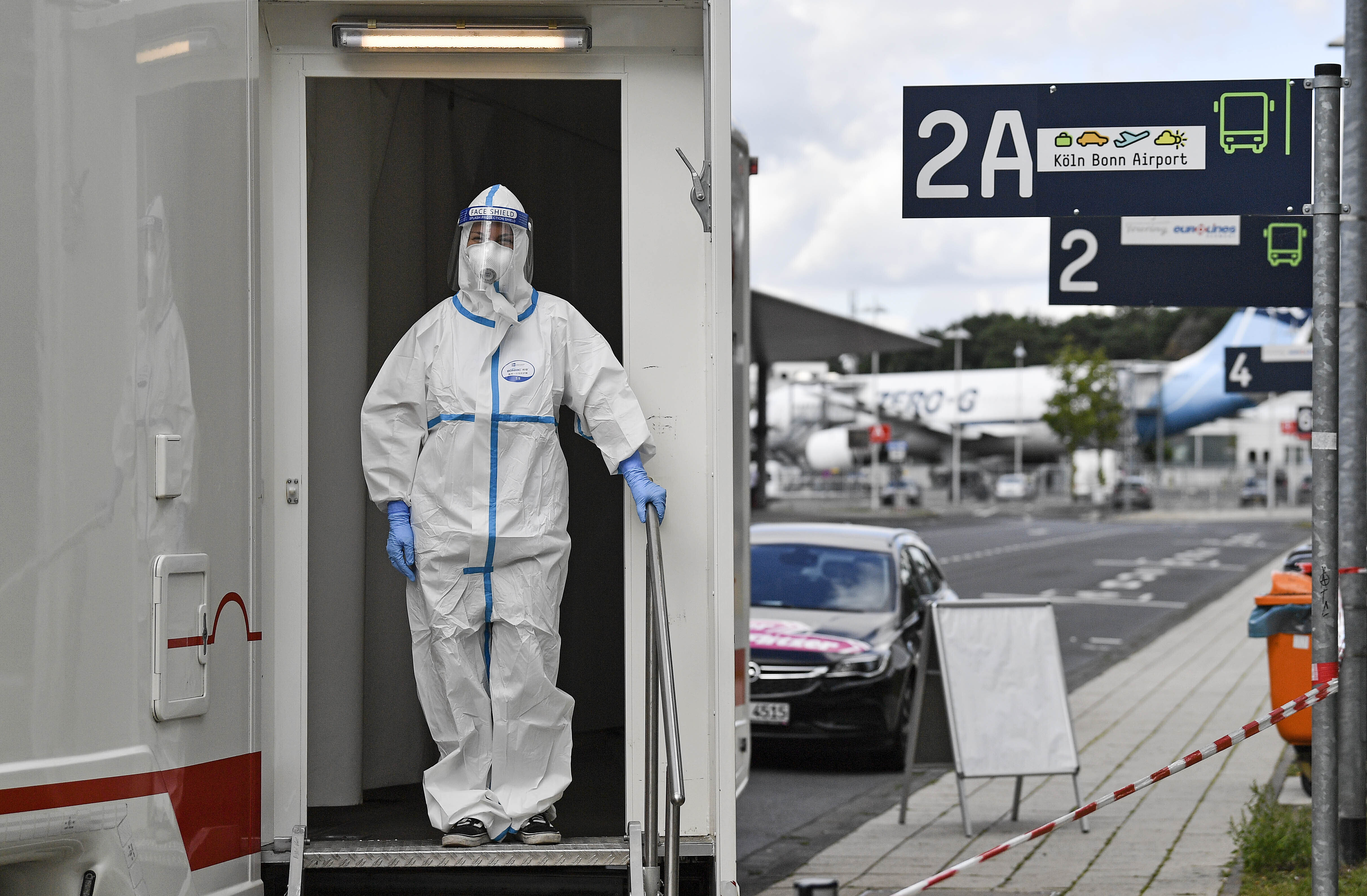 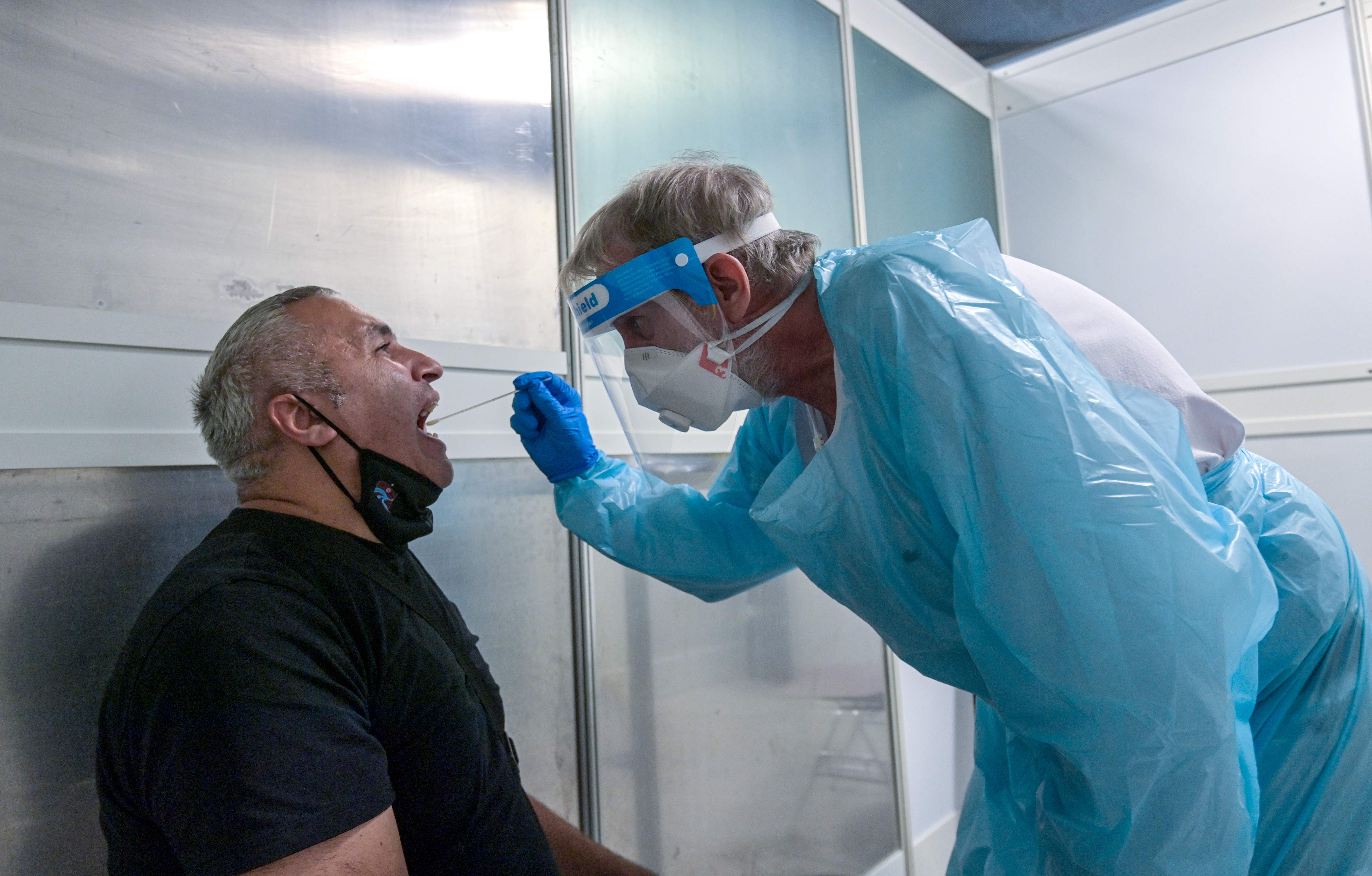 ministers, months, told, two, Were
You may also like: