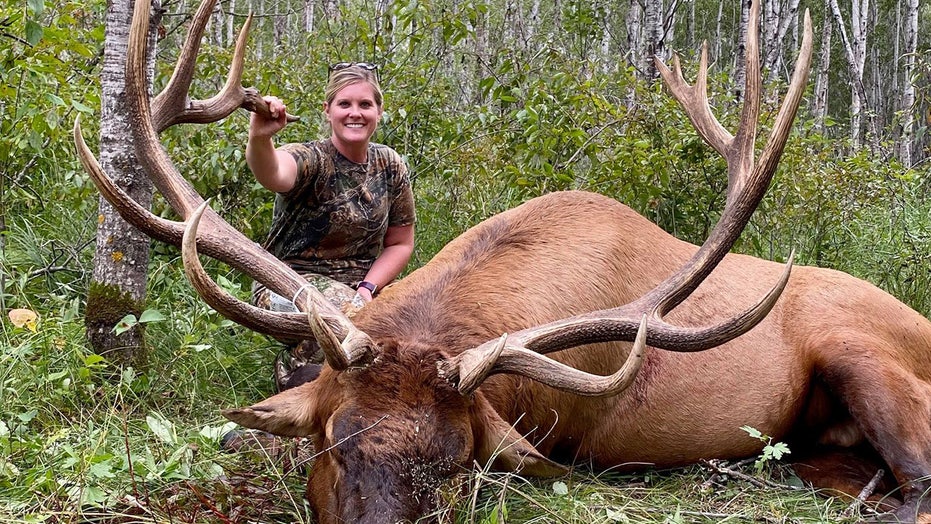 A Minnesota hunter has broken a state record after shooting a giant bull elk, as it has since been declared the second-largest ever harvested in the North Star State.

The Boone and Crockett Club has formally recognized Lacey Lupien's massive bull elk, shot near her Lancaster home over the summer, as the second-largest Minnesota elk in the books, the Star Tribune reports. North America’s oldest wildlife conservation group (founded by Theodore Roosevelt in 1887) certified that Lupien’s prize had a 7-by-8 rack, with a net score of 367 2/8, according to WCCO. 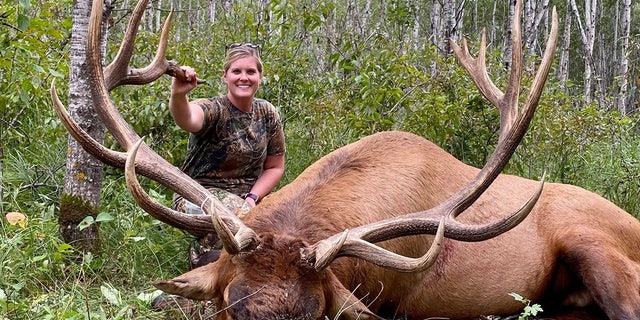 On Aug. 6, the nurse was on the lookout in a neighbor's box stand when the bull elk emerged from the woods. The Tribune reports that the animal looked familiar, as the hunter, her husband and children had been tracking a herd near their Kittson County home "for weeks."

Lupien was able to shoot the elk from 250 yards away, and it dropped soon after.

“We heard it crash into the woods,’’ the hunter recalled. “It was so exciting.’’

Notably, Lupien received one of just 44 elk tags distributed through the Minnesota Department of Natural Resources’ license lottery this year.  Now, she and her family have three freezers full of meat to last through the winter.

The Boone and Crockett Club was contacted for further comment on the impressive take.