She got COVID-19 — and it may have saved her life

Minnesota’s pardon board on Tuesday freed a black man sentenced to life in prison as a teenager for the 2002 killing of an 11-year-old girl — bringing an end to the high-profile murder case that sparked protests earlier this year.

The Minnesota Board of Pardons voted to commute Myon Burrell’s life sentence to 20 years, with the remainder to be served on supervised release.

Burrell was 16 when he was sentenced in the killing of sixth grader Tysha Edwards, who was hit by a stray bullet while doing homework at her dining room table in Minneapolis.

He maintained his innocence — and another man later confessed to being the shooter.

Sen. Amy Klobuchar, who was the city’s top prosecutor at the time, has used the case throughout her career — including during a presidential debate in the 2020 Democratic primary — to tout her record on being tough on crime.

But Burrell’s case became a flashpoint after an investigation from The Associated Press found flaws in the police investigation and raised questions about the lack of physical evidence.

One of Burrell’s co-defendants, Ike Tyson, who was 21 at the time, admitted in an interview with AP to being the triggerman. He said Burrell was never even there.

There was no murder weapon, fingerprinting or DNA evidence and police did not check alibis — nor did they collect a corner store’s surveillance video, which Burrell said could have cleared him, the AP found. 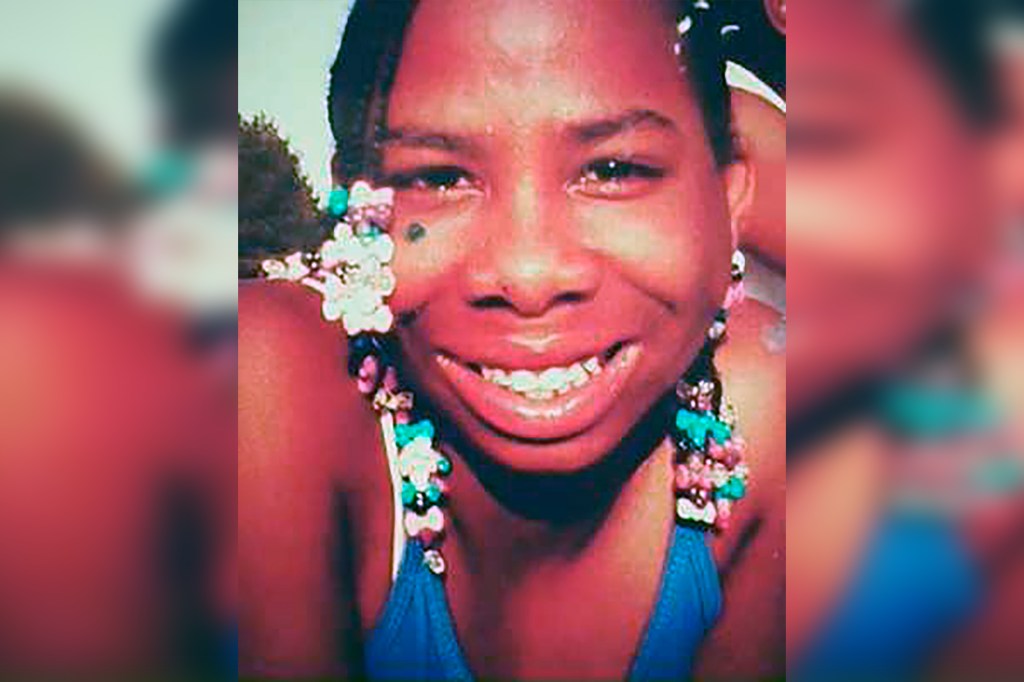 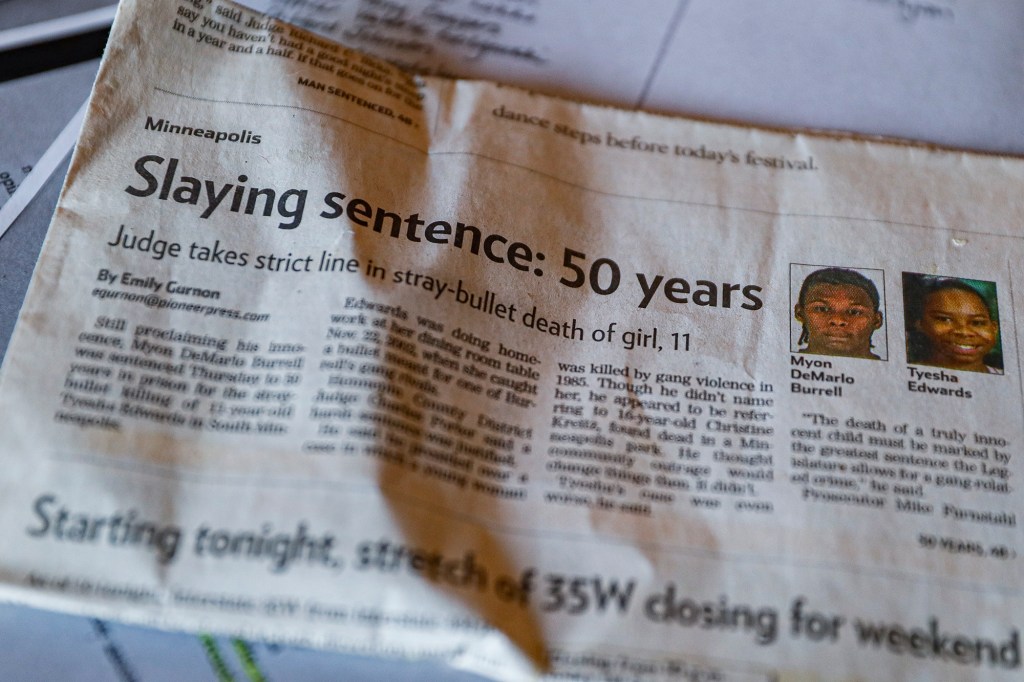 for, Life), man, Minnesota, serving
You may also like: