A SHOCKING video has emerged which appears to show National Guard troops and riot cops firing paint rounds at families standing on their own porches.

The viral clip  – viewed more than 11 million times on Twitter – opens with dozens of uniformed officers hollering "go inside" and "let's go" as they pour down a street in Minneapolis. 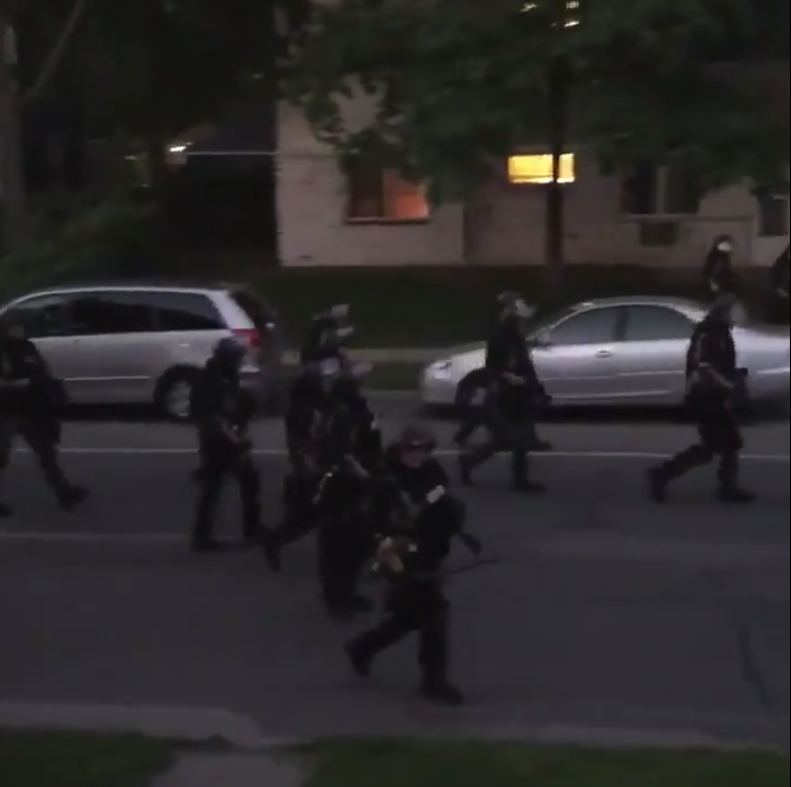 As they trail behind an armored truck, one of the cops then shouts “light ‘em up!” which is when at least one of the officers turns towards the camera and fires.

A woman can then be heard letting out a terrified scream as she is apparently hit just as she bolts inside her home.

She is then heard telling her friends she had been hit near the groin.

The incident took place after the trouble-hit city introduced a curfew on all its citizens.

The video was posted by Tanya Kerssen who wrote: 'Share widely: National guard and MPD sweeping our residential street. 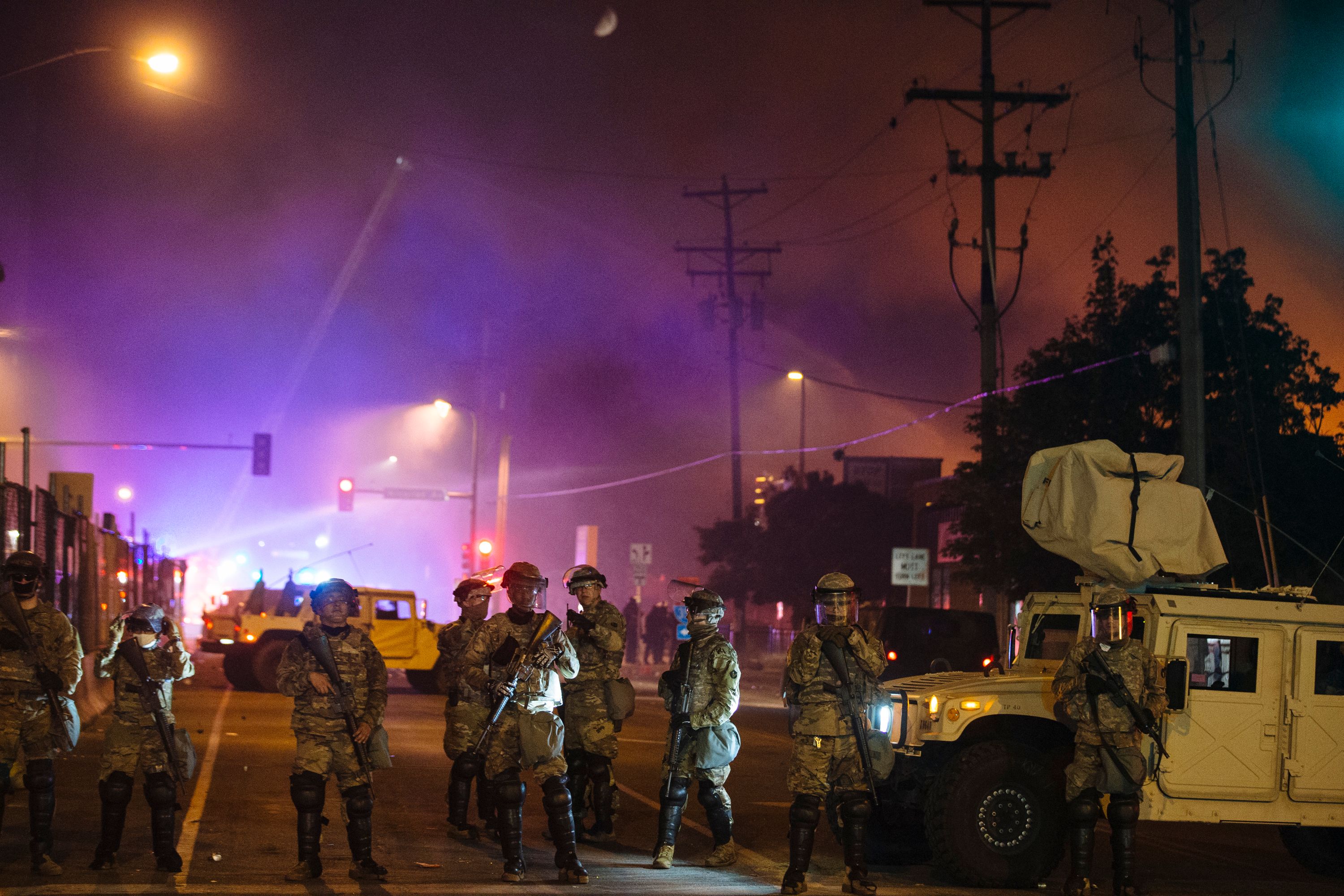 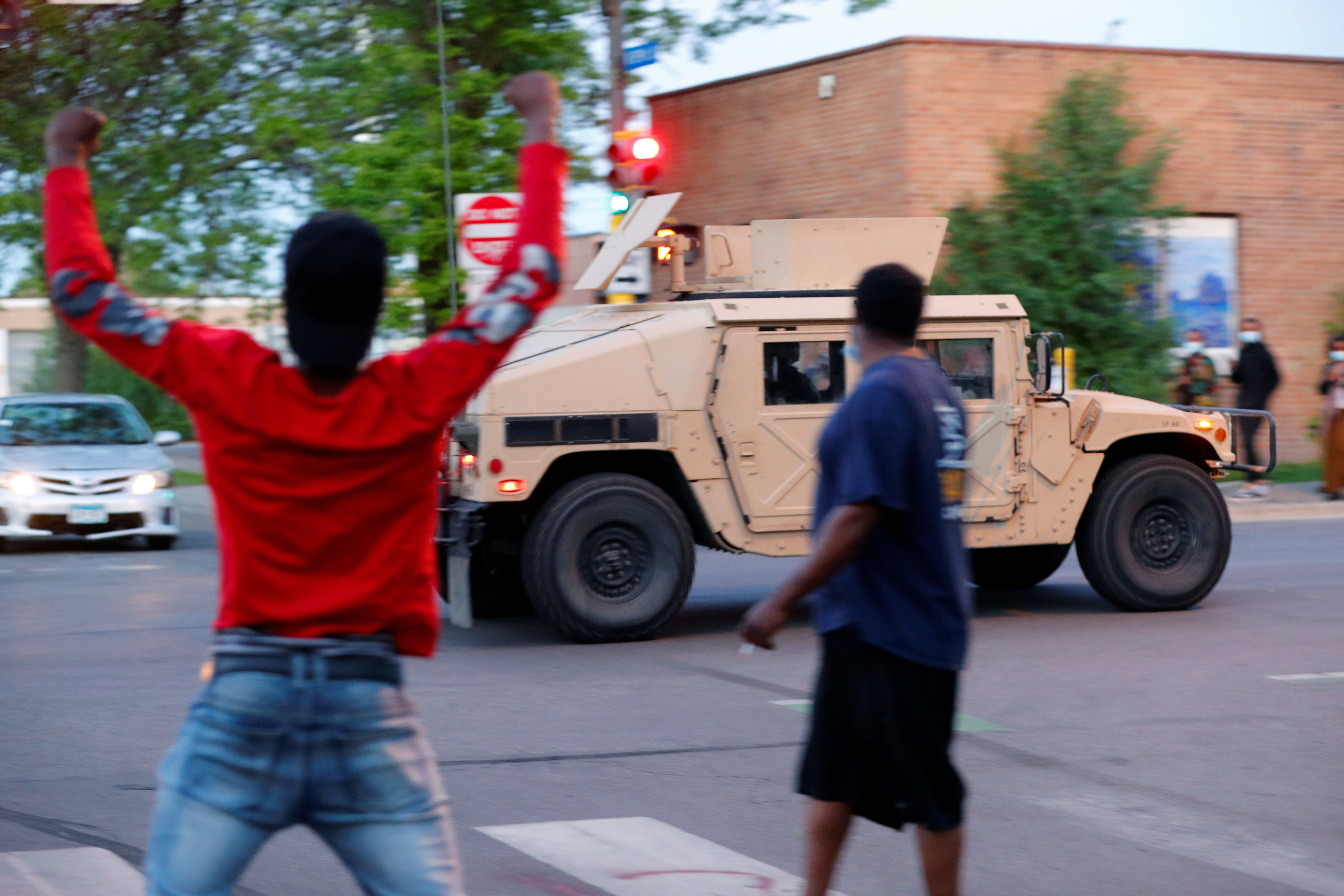 Minneapolis was under curfew until 6am this morning in the wake of the ongoing George Floyd protests and riots.

The curfew required people not to travel on city streets, sidewalks or freeways, but didn't mention anything about where they must remain on their own property.

“Tonight will be different,” Governor Tim Walz said Saturday evening, not long before the 8pm curfew was set to begin.

He urged locals to stay indoors so National Guard troops, police and firefighters could respond to any looting or fires in the city without anyone getting in their way

The city has been on high alert since George Floyd died while in-custody of Minneapolis police on Monday.

“If you are on the street tonight, it is very clear: You are not with us,” Walz said.

“You do not share our values. And we will use the full strength of goodness and righteousness to make sure that this ends.”

About a half hour after the curfew started, troops began firing tear gas, paint rounds and rubber bullets at protesters violating the curfew. 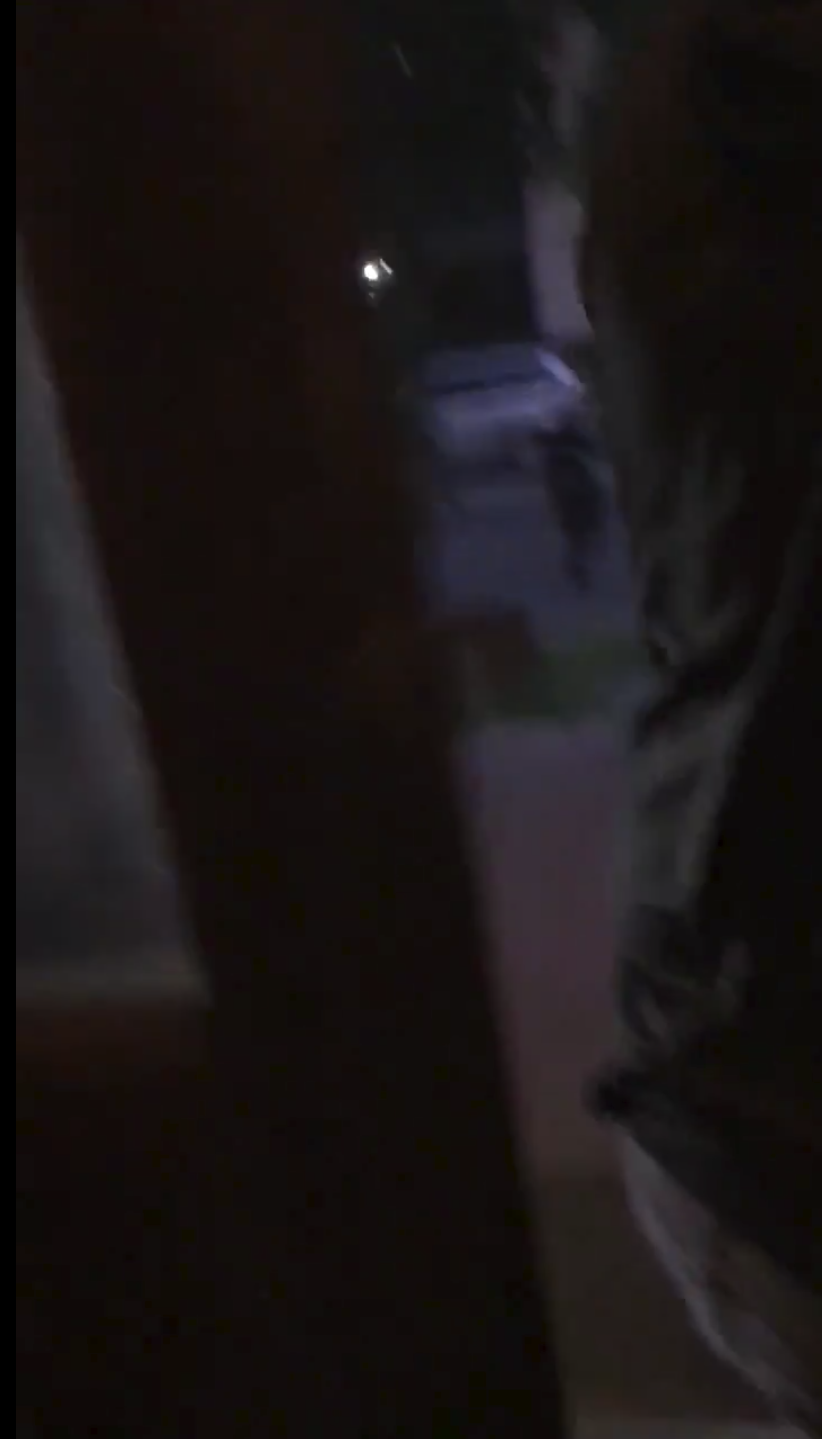