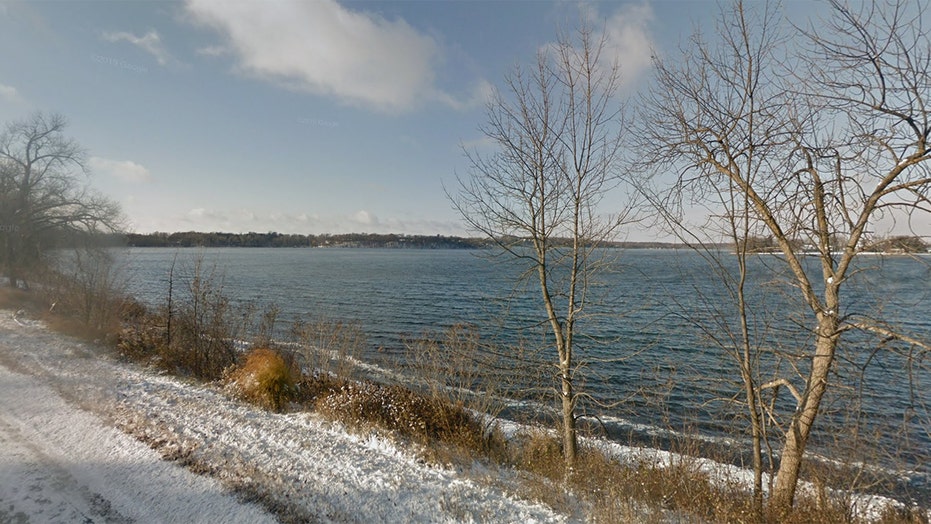 An 18-year-old woman has drowned in a northwestern Minnesota lake after pulling several children from turbulent water, authorities said.

A group of children had been swimming Monday in a river near a dam on Clearwater Lake in Sinclair Township when some of them were caught in churning water that was coming over the dam, witnesses told Clearwater County sheriff's deputies.

The water level at the dam was high due to a large amount of recent rain, officials said. 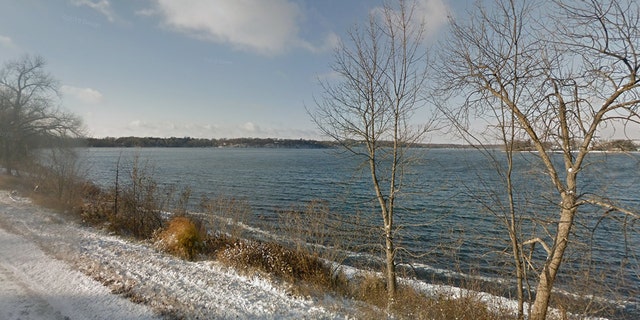 When the first deputy arrived, an 8-year-old girl had been pulled from the water and initially was unresponsive. Bystanders performed life saving measures and were able to resuscitate her, KSFY-TV reported.

Bystanders also were attempting to revive the woman before paramedics arrived, but she was unresponsive. Witnesses told deputies the woman had pulled several children out of the water before she went under.