Follow
Home » World News » Mom, 22, 'made her toddler son smoke THC from vape pen so he would eat and sleep better'

Mom, 22, 'made her toddler son smoke THC from vape pen so he would eat and sleep better'

A MOTHER has been arrested for allegedly forcing her two-year-old son to smoke a vape pen with THC to get him to eat and sleep better.

Kiarra Clarisse, 22, was taken into custody on Tuesday in Florida after her ex-girlfriend told her son’s father on Nov. 6 that she saw Clarisse giving the boy marijuana. 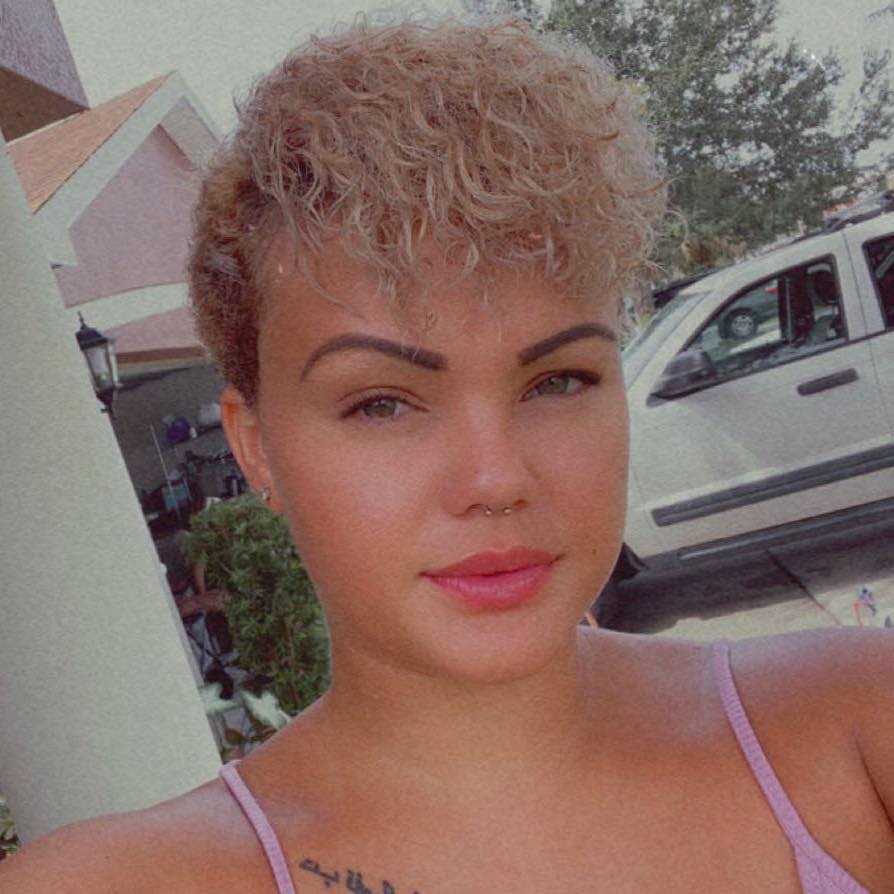 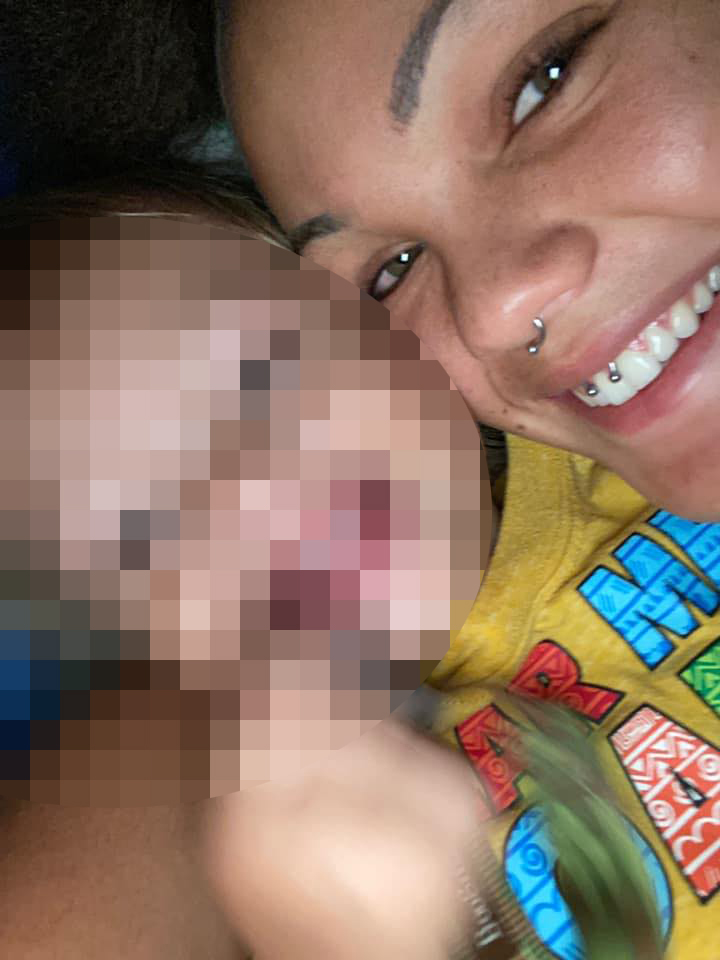 Clarisse “had forced [her son] to smoke marijuana on several accessions” and also let other people give him alcohol, her ex-girlfriend said in an affidavit obtained by The Daily Mail on Thursday.

The father said that he saw his son looking “slow” and “lethargic” during a supervised visit to Clarisse’s home, hours before the ex-girlfriend claimed that Clarisse was giving the boy weed.

After speaking with the ex-girlfriend, the father reported the matter to the Department of Children and Families under his lawyer’s advice.

The father said he left a message in the department’s voicemail and did not hear back, and took his son to the Parrish Medical Center to get drug tested two days later. 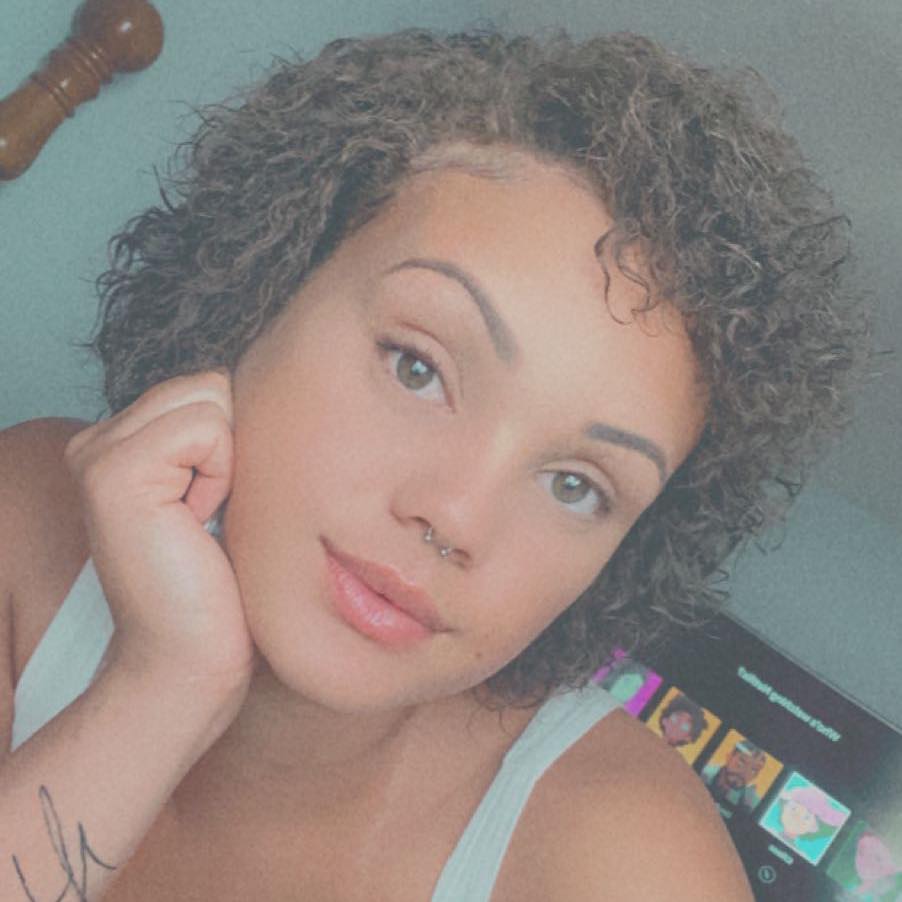 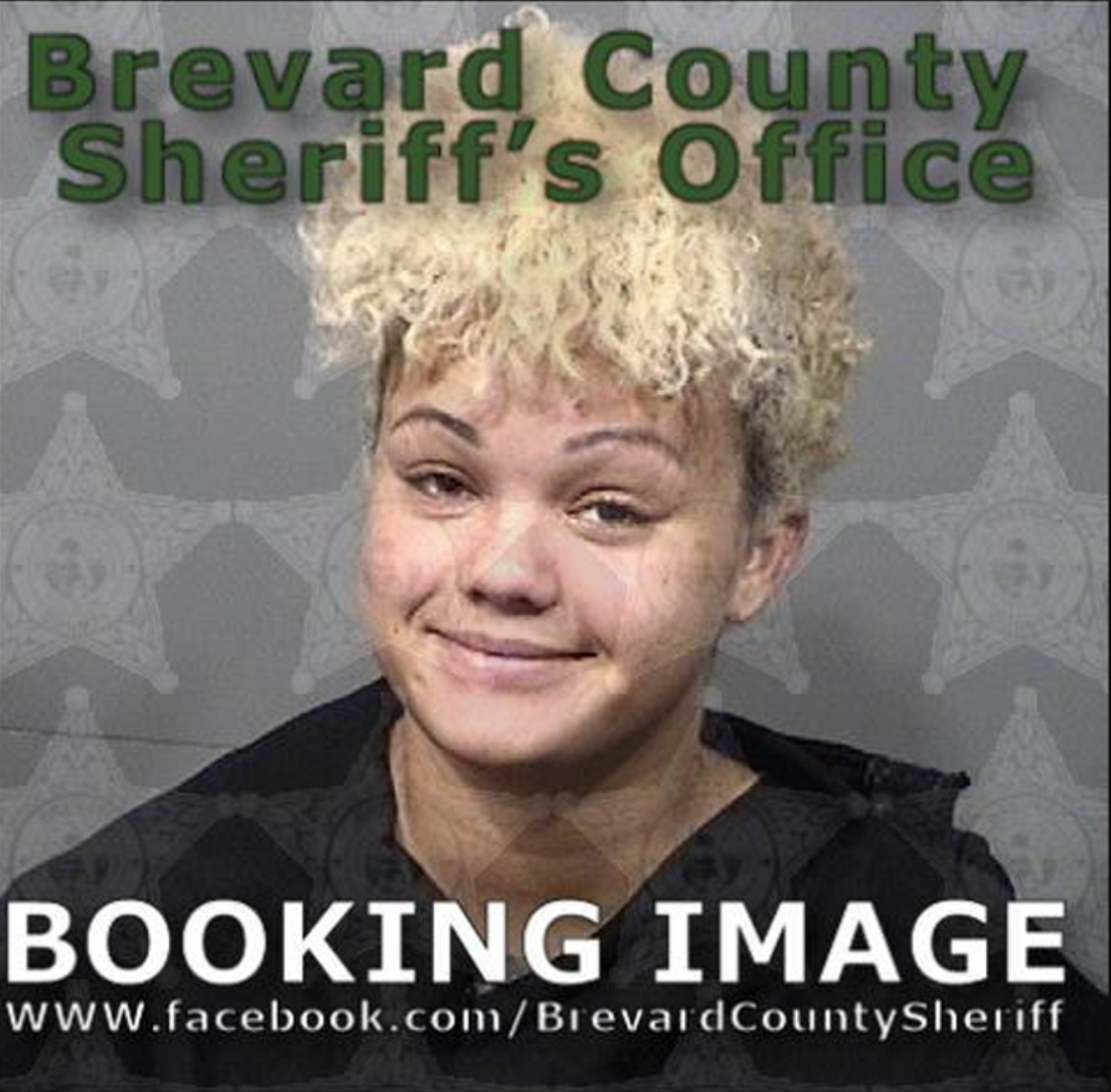 Test results showed that the young boy had THC in his system, the affidavit states.

The Brevard County Sheriff's Office began investigating and Clarisse voluntarily told deputies that she smoked marijuana at home but not in front of her son, according to the document.

But the ex-girlfriend told deputies that “all [Clarisse] wanted to do was ‘party, drink and work in the club’” since she turned 22.

The ex-girlfriend claimed that Clarisse sent her a Snapchat message in which she said her son accidentally got his hands on her vape pen with THC oil and inhaled it. 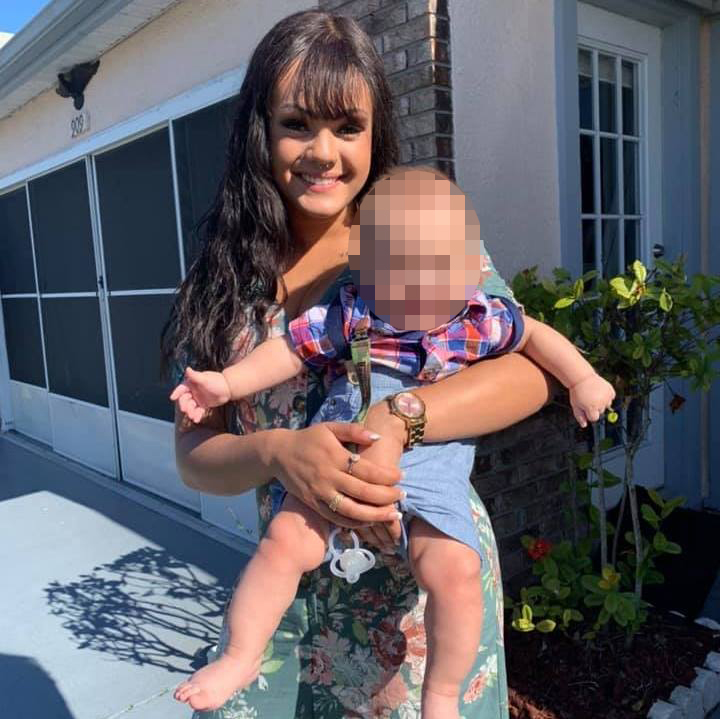 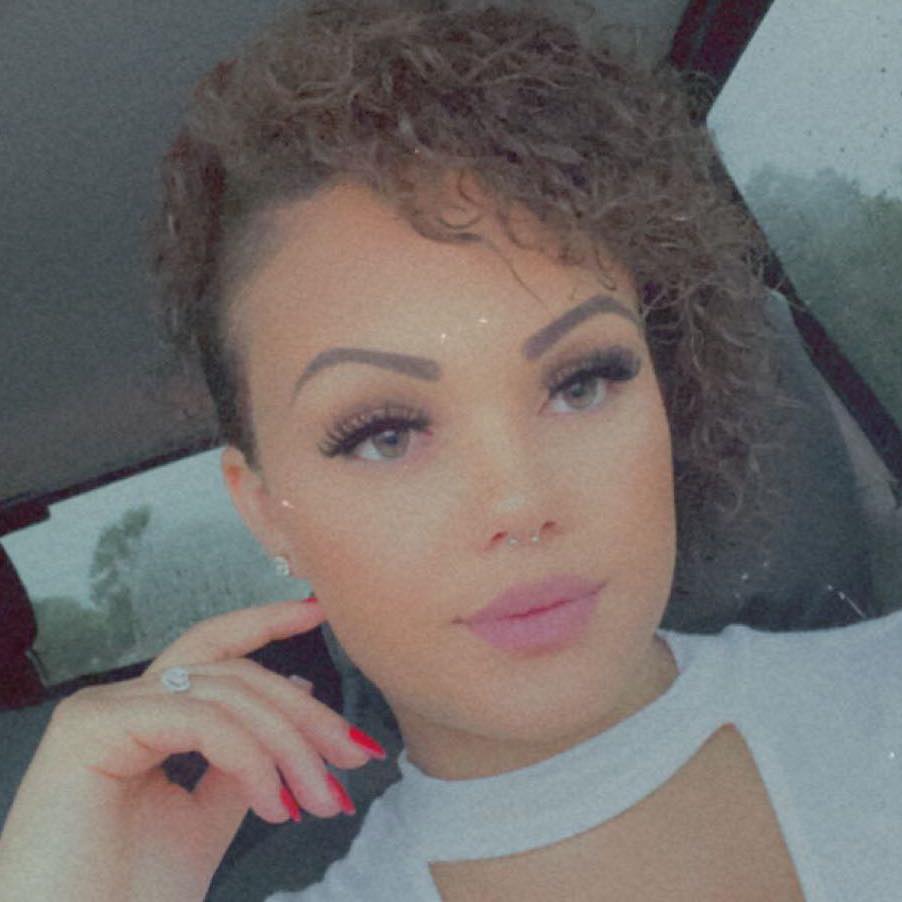 Following that incident, Clarisse would put the vape pen in her son’s mouth and let him smoke it to boost his appetite and help him sleep easier, the affidavit states.

Clarisse also apparently sent photos of her son using the vape pen, as well as a screenshot from a video of her smoking THC next to him.

In addition, Clarisse allegedly left her son with her housemates who were heavy drinkers.

Clarisse reportedly canceled at least two of her son’s doctors appointments in June and July out of fear that they would detect the THC he had consumed.

The mother is charged with a felony count of child neglect without great bodily harm.

She was booked into Brevard County Jail and released two days later after posting a $3,000 bond.

Clarisse, of Merritt Island, has been arrested at least seven times prior for crimes since 2017, and faced charges including marijuana possession and DUI.