Mom, 29, gets life-changing surgery to reconstruct her face after husband's vicious and disfiguring acid attack

A WOMAN who was left blind and severely disfigured after her husband attacked her with acid is now undergoing what very well could be life-changing surgeries.

Atsede Niguse, a 29-year-old mother of one, was staying at her mother's house in Ethiopia when her estranged husband sought her out for the brutal attack in July 2017. 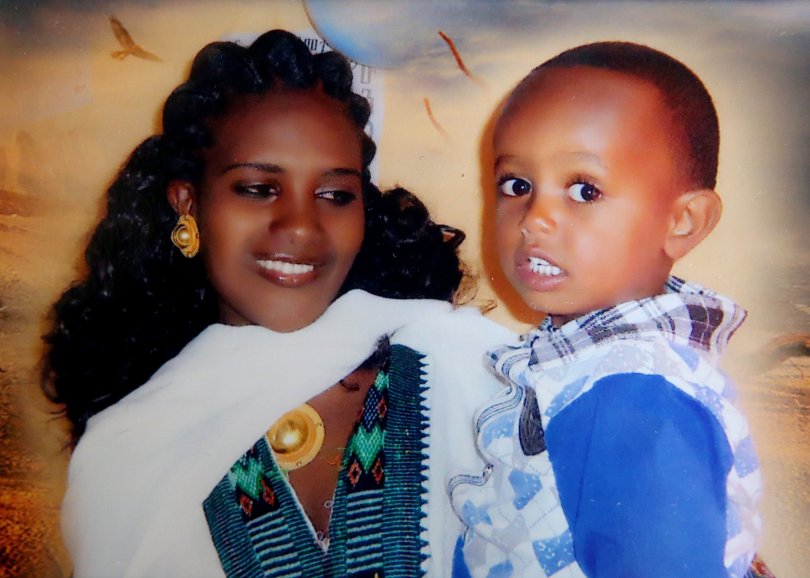 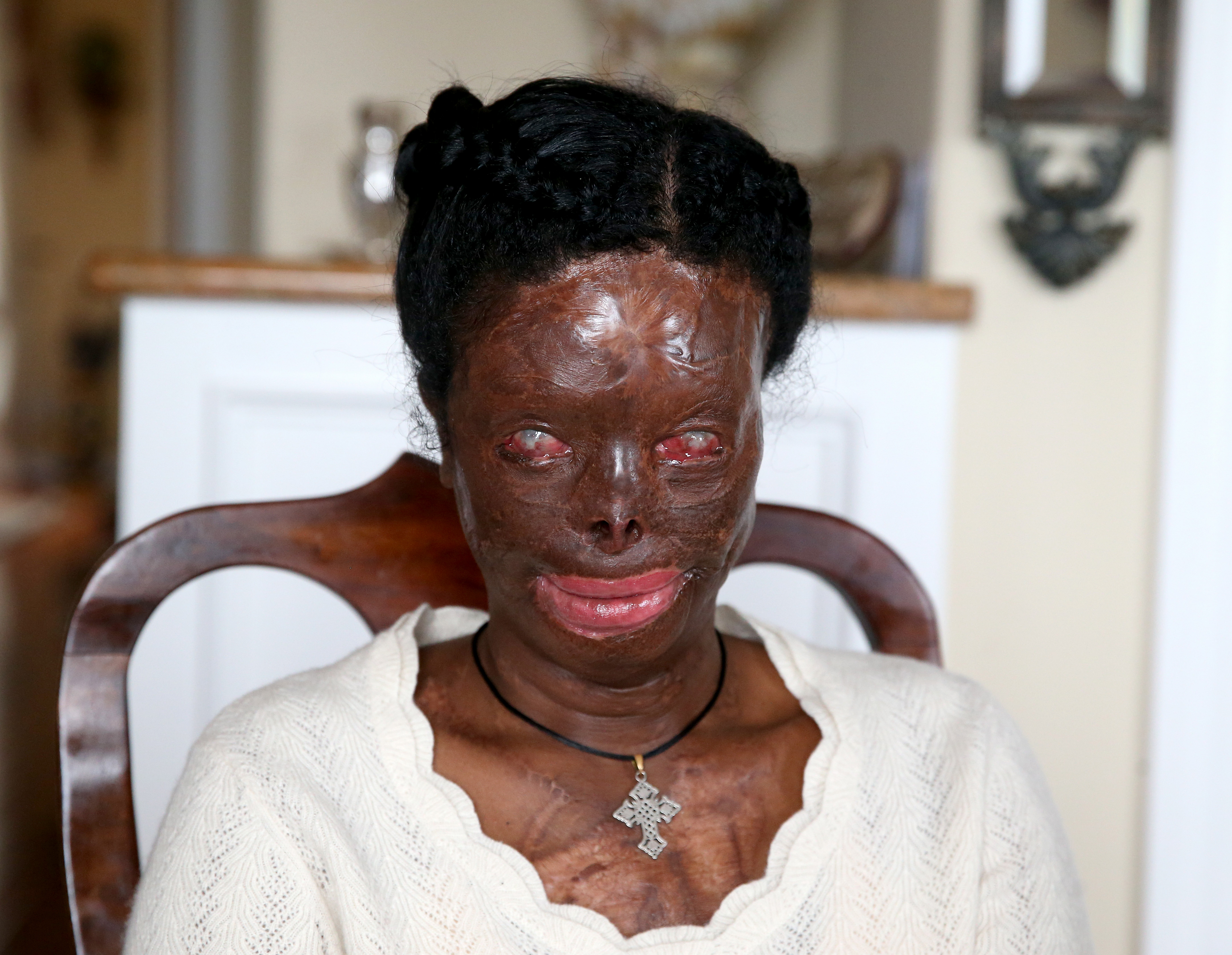 He attacked her with battery acid, according to The Daily Mail, which left her blind and caused her to lose most of her nose and one ear, along with other significant damage to her face

Now, Niguse is in the process of undergoing life-altering surgery thanks to Bay Area resident Menbere Aklilu.

Aklilu reportedly heard Niguse's story and decided to help her obtain a visa to travel to the US for treatment.

Several organizations – including Saint Francis Memorial Hospital and Face Forward – agreed to help the young mother pro-bono, according to The Daily Mail.

She will be undergoing procedures to reconstruct her nose, mouth and eyes, and hopefully help her regain some of her eye sight. 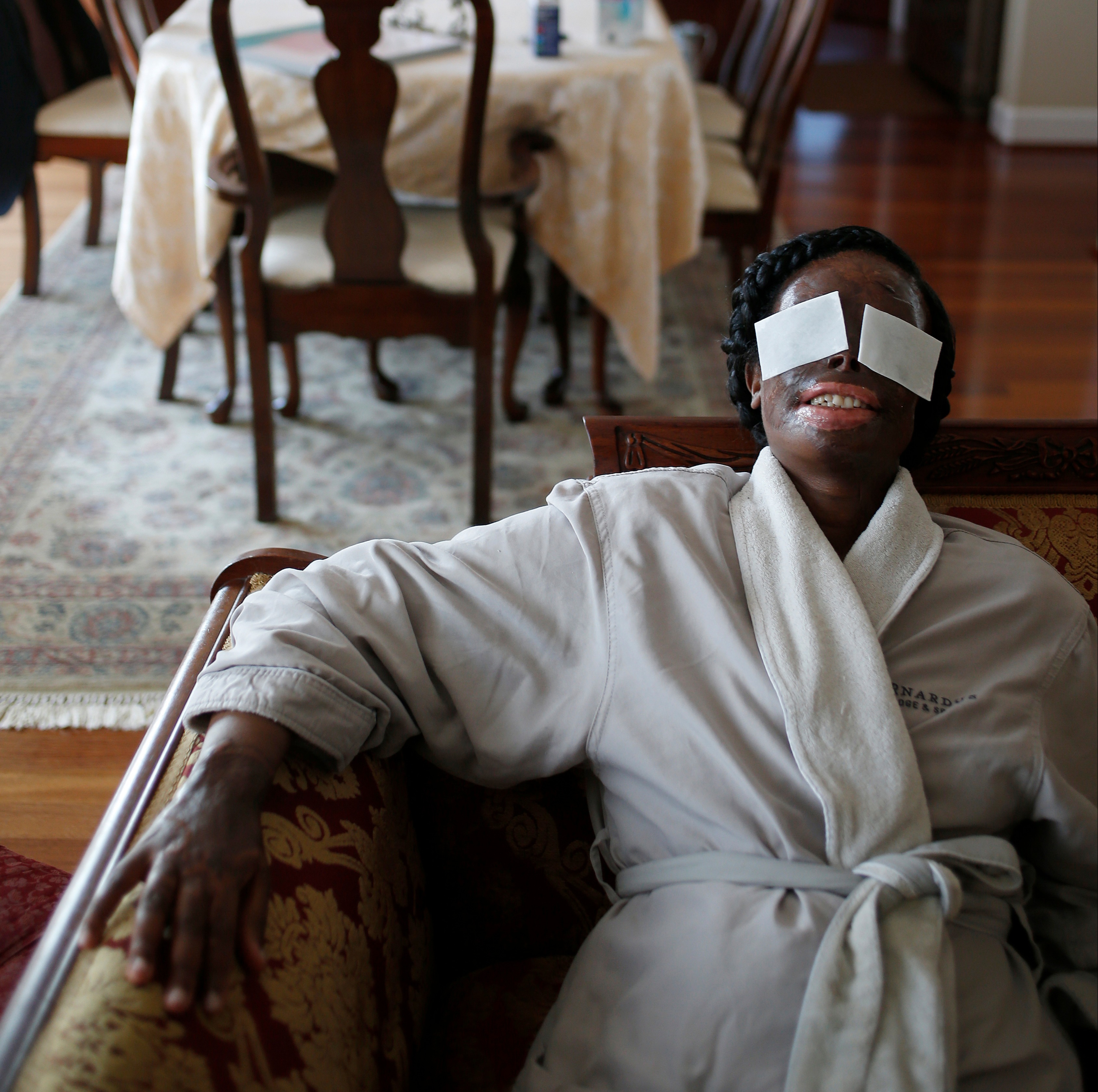 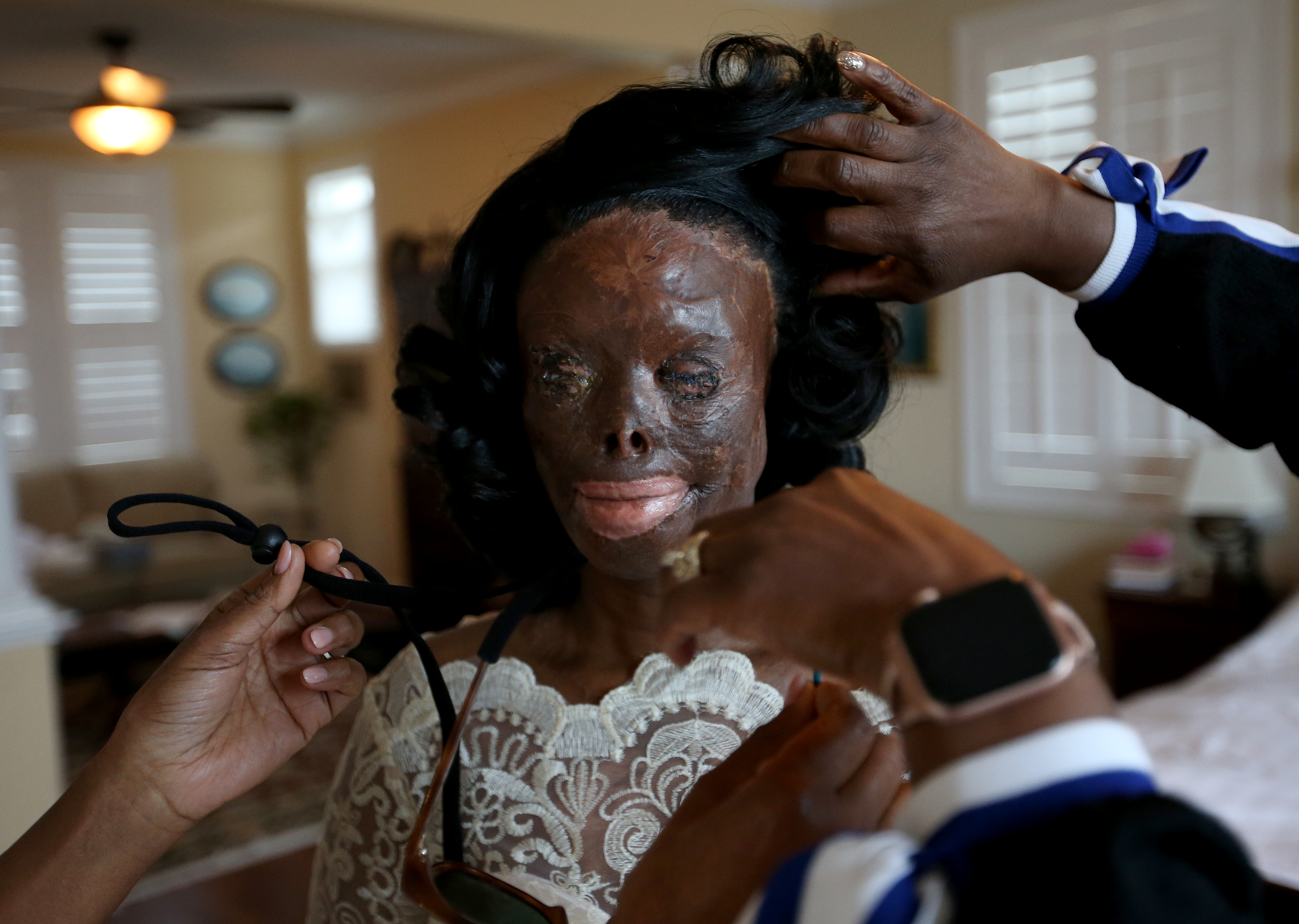 Niguse was apparently forced to marry her husband, who was a police officer and would beat her daily for nearly six years, Aklilu told The Daily Mail.

"He was beating her while she was pregnant and in front of her son," she said.

After one particularly brutal beating where the woman's teeth were knocked out, Niguse decided to take the couple's young son and leave, demanding a divorce.

The acid attack occurred between six and eight months later, the paper reported.

Her husband also reportedly told Niguse, "This acid is nothing; I want to kill you."

Aklilu decided to reach out to Niguse and help her because she was once a victim of domestic violence herself, back when she lived in Ethiopia.

"She's very, very strong," Aklilu said of Niguse, who lives with her. "I've never seen anyone as strong as her. I never see her moaning or complaining."

After coming to the US, Niguse received her first surgery at Saint Francis Memorial Hospital in May 2019.

She then underwent her first of several nasal reconstruction surgeries last week. It will be a process that takes about a year and a half to complete.

Niguse has been giving speeches telling her story since she arrived in the US, including one for International Women's Day in Los Angeles.

Aklilu told The Daily Mail that her friend wants to use her story to inspire other women who may be dealing with domestic violence to get help.