Mom shot her four kids and neighbor dead before turning gun on herself in harrowing murder-suicide, cops suspect – The Sun

A MOM shot her four kids and neighbor dead before turning the gun on herself in a harrowing murder-suicide, cops suspect. 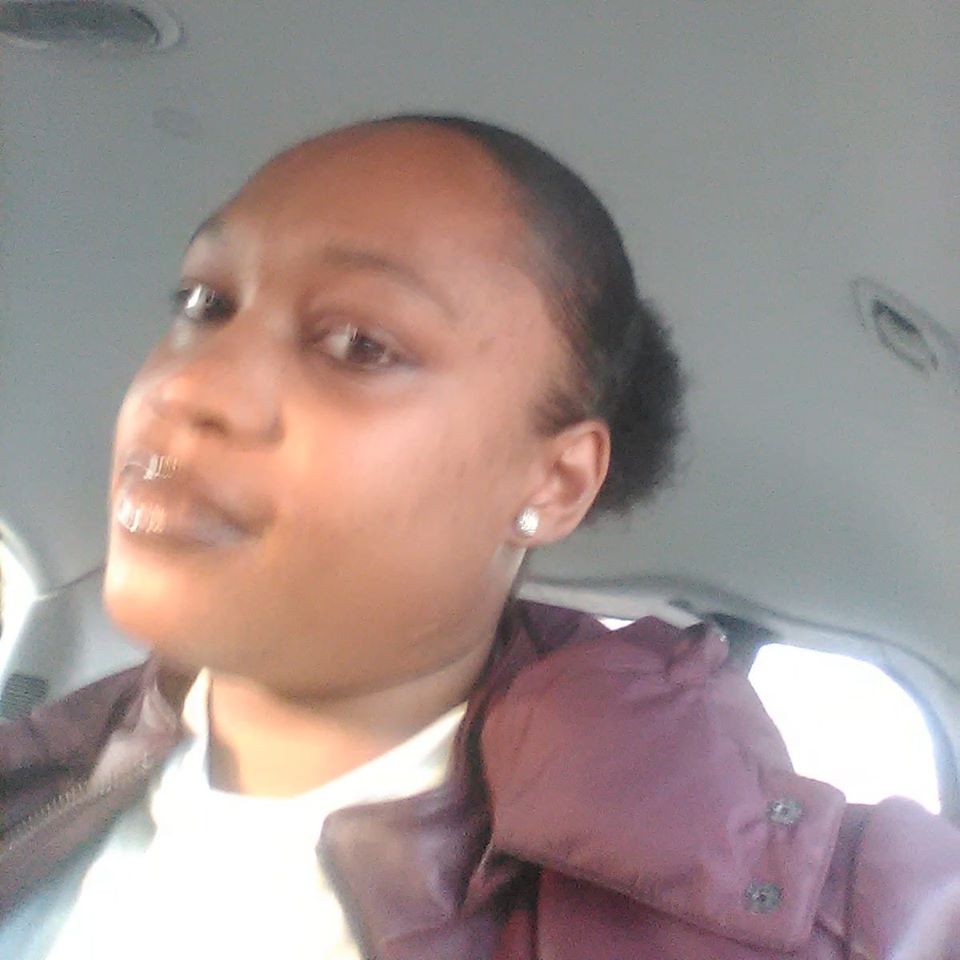 The alleged incident happened around 7:44pm at Parkview Apartments, The News Star reported.

On Thursday evening, police said Tucker approached Logwood, and asked: "What are you laughing at?"

Police Chief Reggie Brown said that Brown then went into her own apartment, where her kids were, The News Star reported.

"She proceeded to shoot each one of her children, and there were four children inside the apartment," Brown said.

"All four children died as a result of their injuries," Brown added. 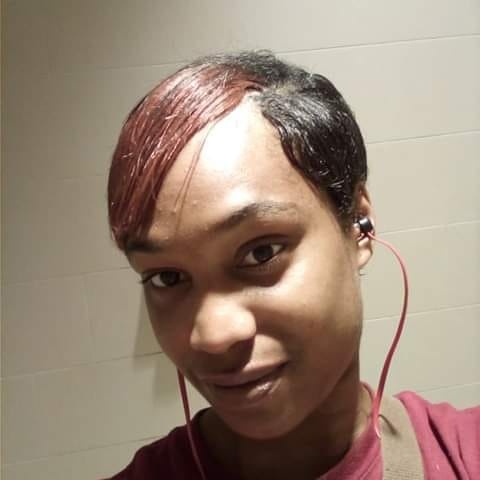 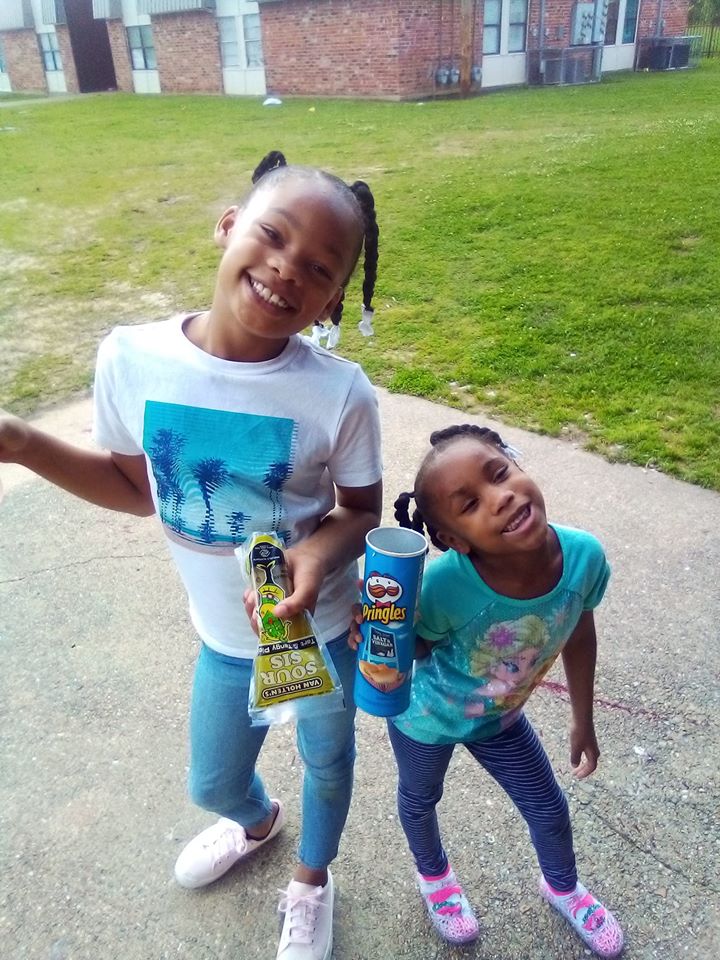 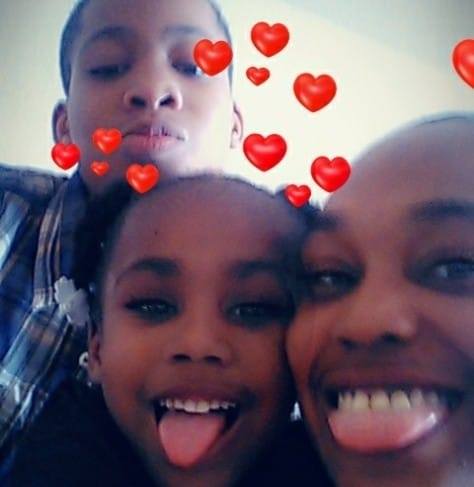 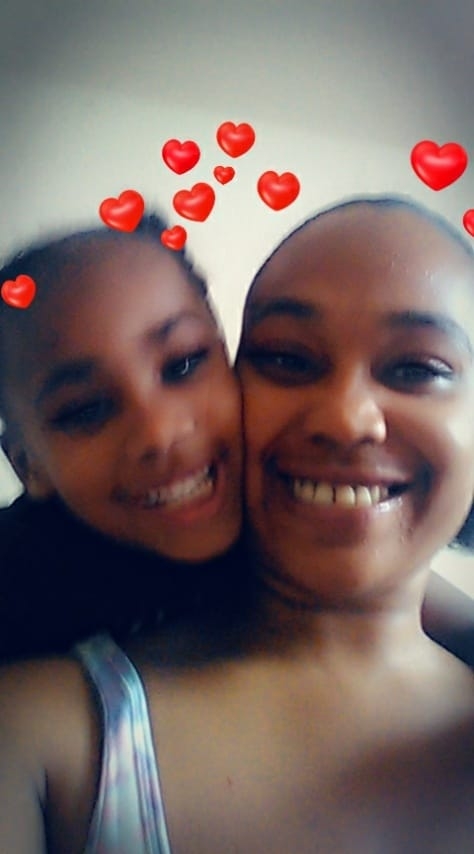 Tucker shot herself before police arrived.

Cops believe Tucker was dealing with mental health problems, and say that she had been seen walking around her apartment in recent days waving a guns.

The gun was obtained legally just days before the incident, Brown said, as reported by WKYT.

Brown said that Tucker's mental health had deteriorated over the past few days, The New Star reported.

"Brittany Tucker, she is a victim in this as well," Brown said.

He added: "so that is why we are praying for her parents and her family as well as the Logwood family.

"This a tragic incident that we wish we would have been able to prevent."

Brown said that they think if someone had contacted the police department, the incident could have been prevented, WKYT reported.

"On Thursday, June 11, 2020 Anteshia walked outside and was shot in the chest and killed by someone believed to be suffering a mental illness," Logwood wrote.

"Not only did the lady kill my sister but her own children, right before shooting herself. 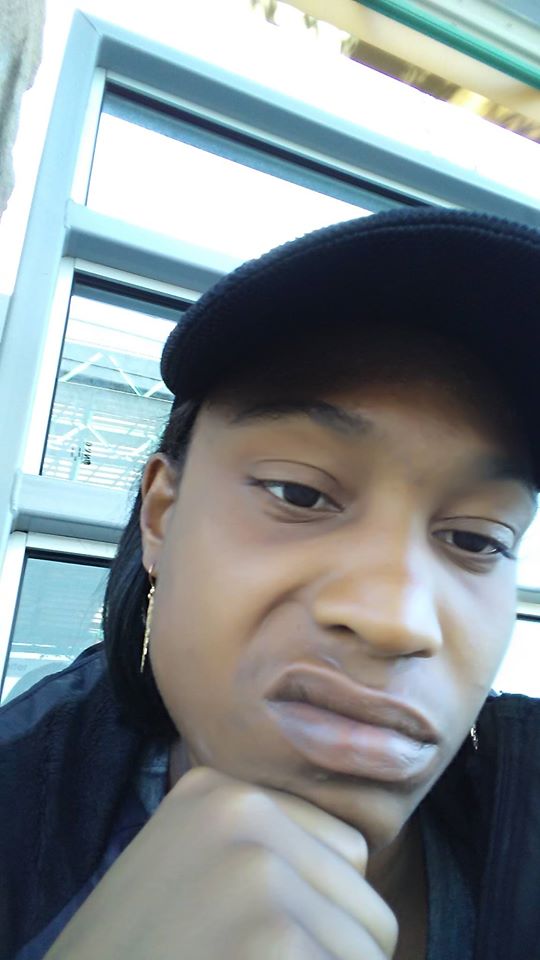 He said it "is a very difficult time for my family."

"Anteshia’s birthday is on the 17th of this month, which she would have been turning 21 & instead of planning for her birthday, we have to plan for a funeral," Logwood added.

Mom, 29, gets life-changing surgery to reconstruct her face after husband's vicious and disfiguring acid attack