A MOTHER who was jailed for drowning her two young sons in a South Carolina lake more than two decades ago could walk free in just four years.

Susan Smith will be eligible for parole in November 2024 – nearly 30 years after she was convicted of murdering her three-year-old son Michael and his 14-month-old brother Alexander. 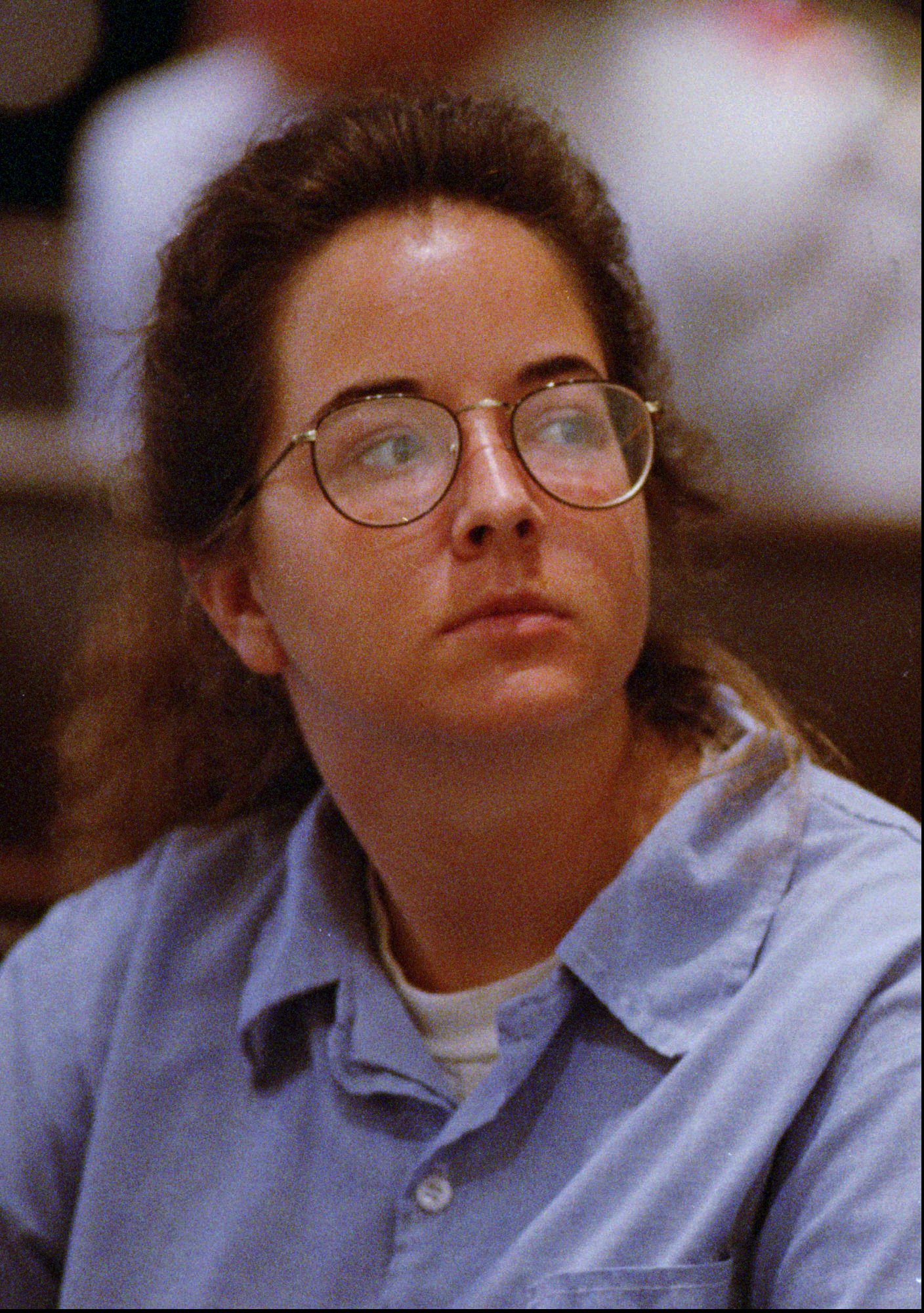 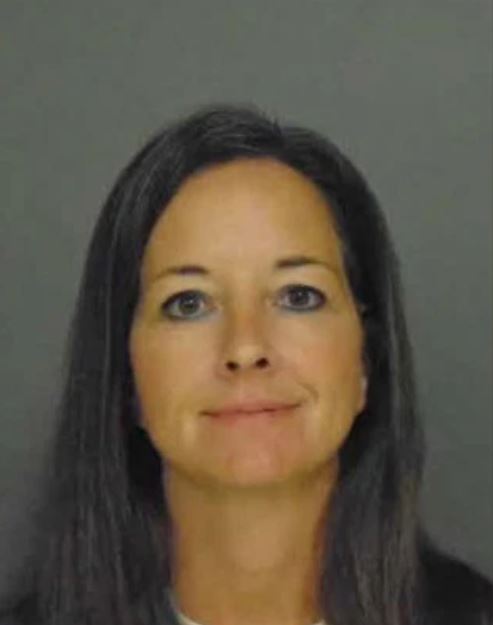 The 49-year-old made national headlines after she claimed on October 25, 1994, that a black man carjacked her and took off with her sons still in the car.

For nine days, she tearfully pleaded with the public for their safe return.

Once her story unraveled, she later admitted that there was no carjacking, and that she let her car roll into a lake with little Alex and Michael strapped in their car seats.

A prison source who's known Smith for years told PEOPLE on Wednesday the notorious criminal is aware that her sordid sex and drug-filled past has made her fight for her release difficult.

But the convicted killer is determined to turn her life around, according to the source. 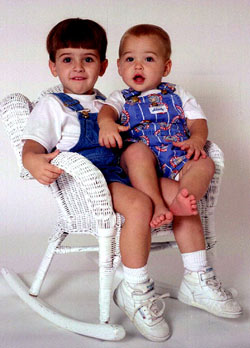 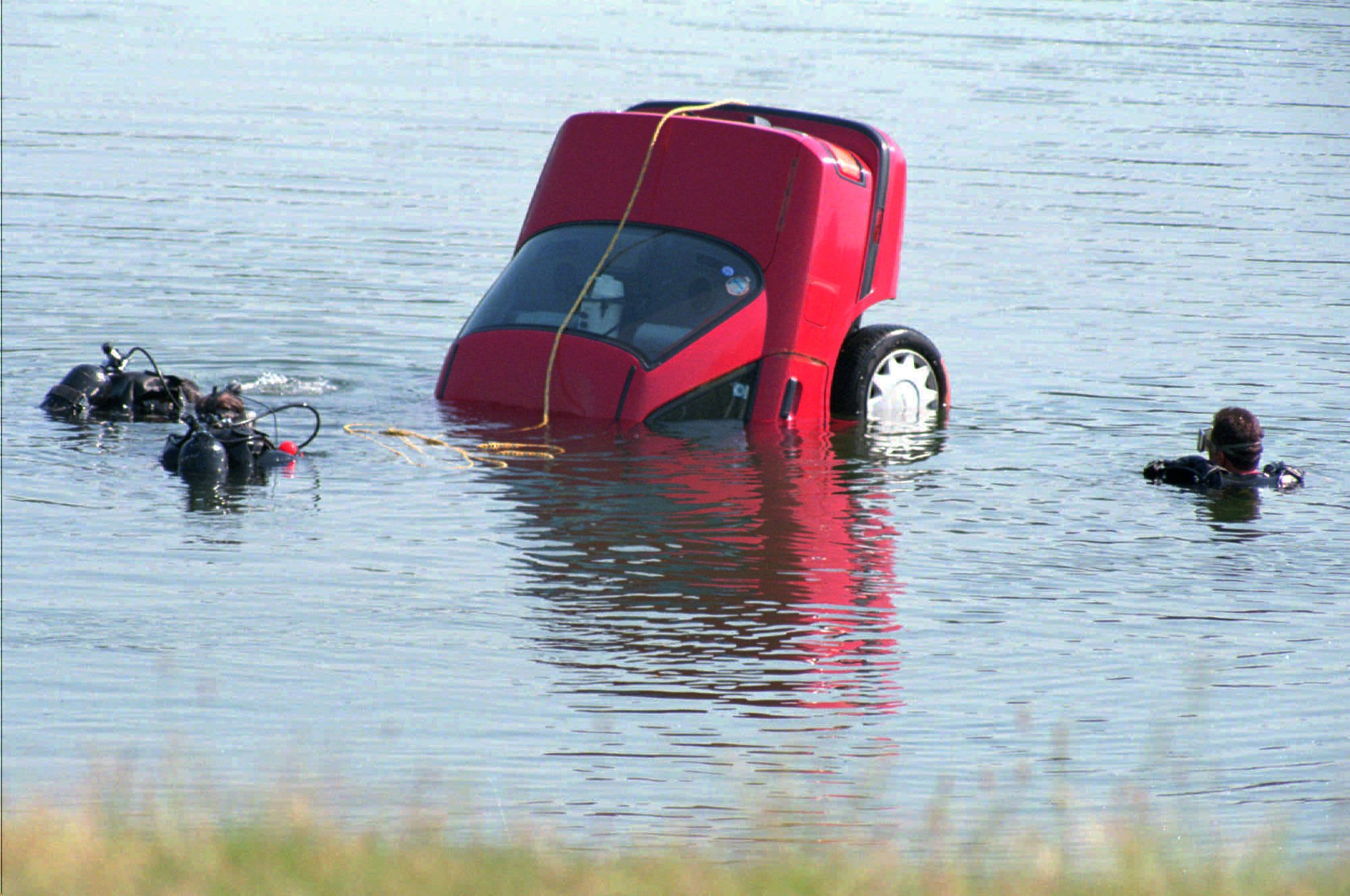 "She's behaving herself these days," the source said.

"She knows that her parole date is four years away and she can't get parole if she isn't being good." 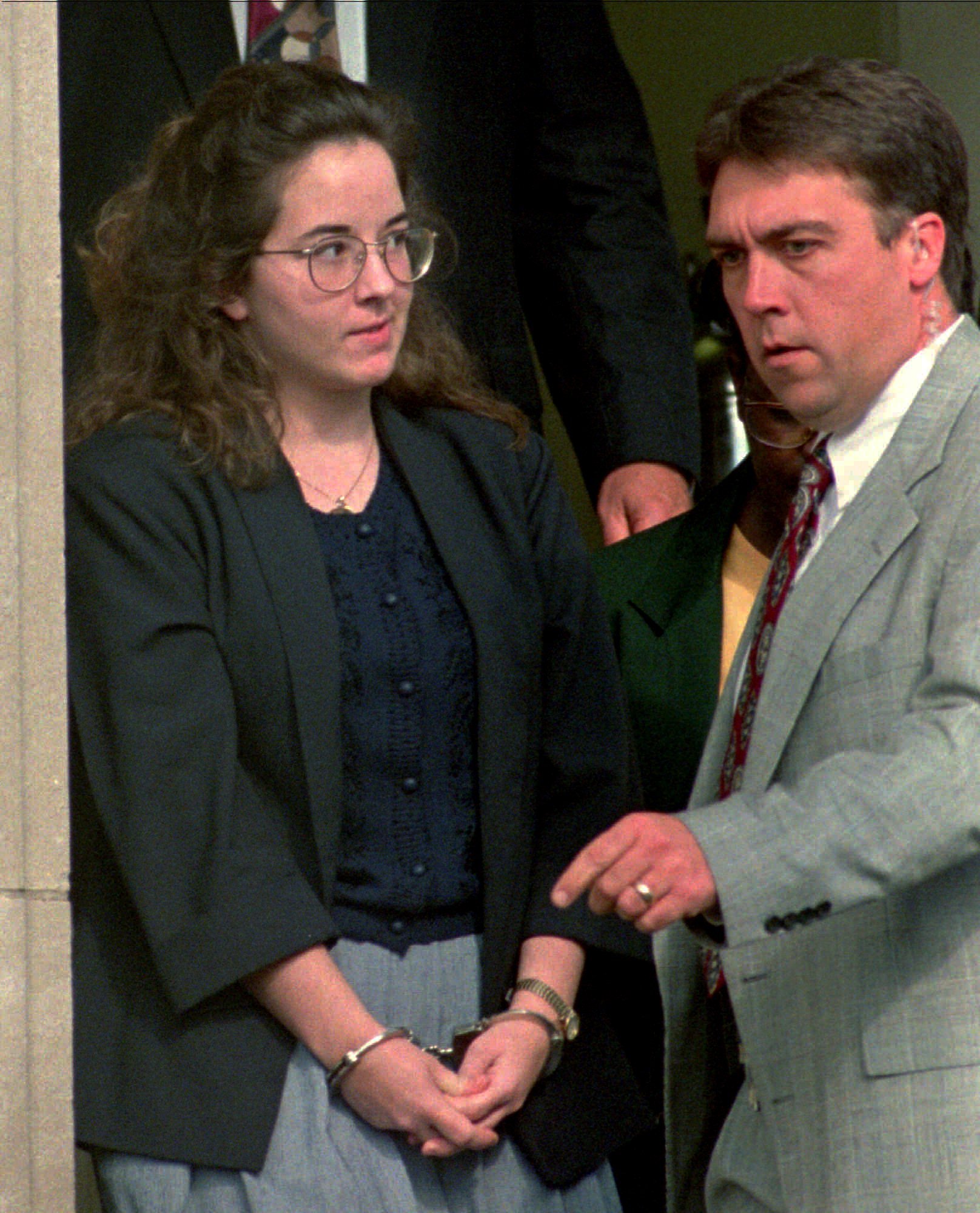 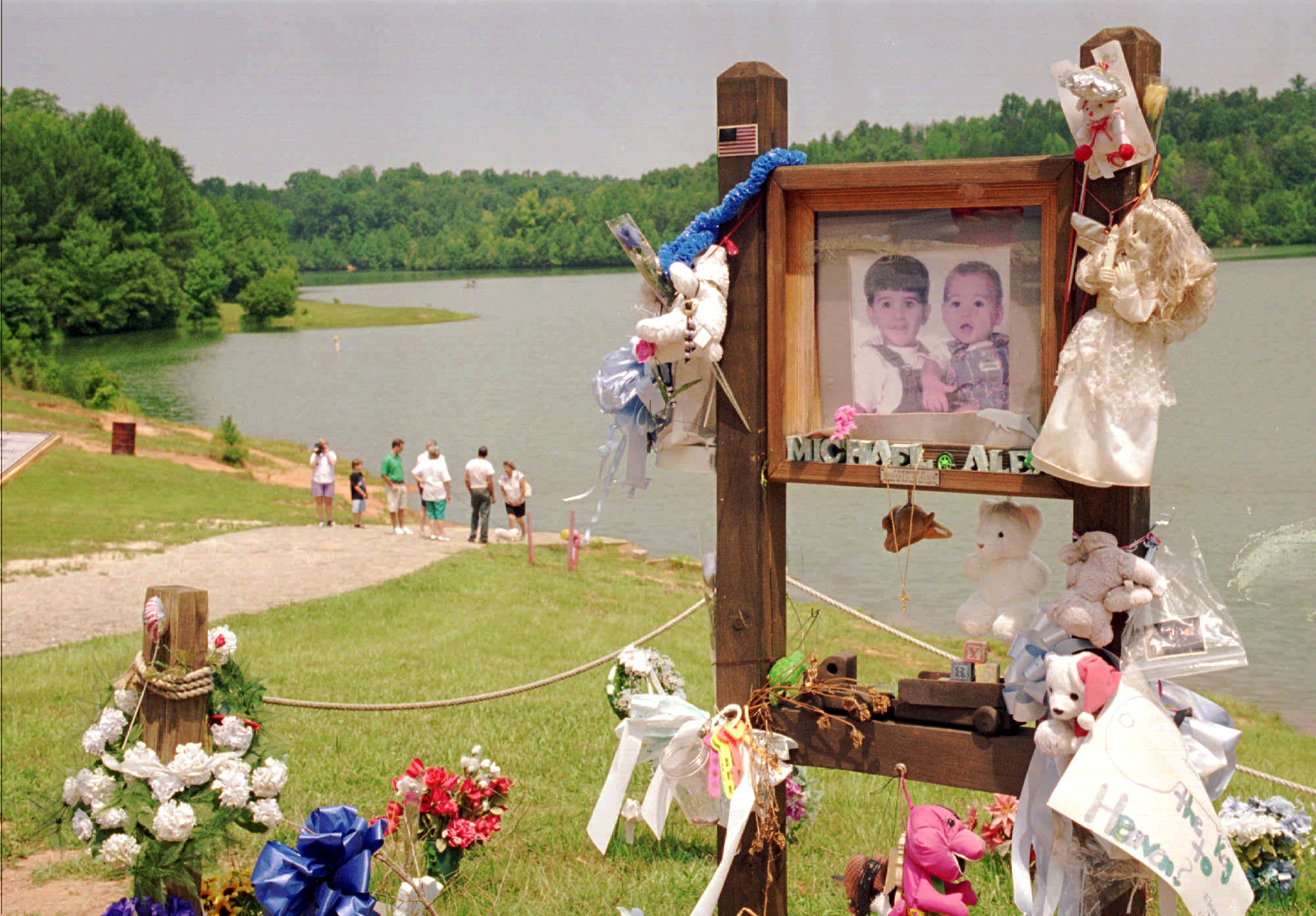 Smith is reportedly keeping her head down and following the rules behind bars while working as a wardkeeper assistant, and she rarely interacts with other prison guards or inmates.

"She knows it's a long shot that she'll be paroled in four years, but she's giving it her best," the source said.

Records obtained by the magazine show that Smith – who has now spent more than half her life in prison – has been written up at least five times for multiple violations.

Self-mutilation and the use and possession of narcotics or marijuana are included on her long list of infractions, and each has resulted in a loss of privileges like using the telephone and visitation.

In 2000, Smith was disciplined for having sex with a 50-year-old prison guard who later pleaded guilty and spent three months in jail.

A prison captain also pleaded guilty to sleeping with Smith the following year and was sentenced to five years probation.

News reports claimed that Smith murdered her kids because she was secretly dating a man who didn't want children.

She was convicted of two counts of murder in 1995 and is serving a life sentence at Leath Correctional Institution in Greenwood, South Carolina. 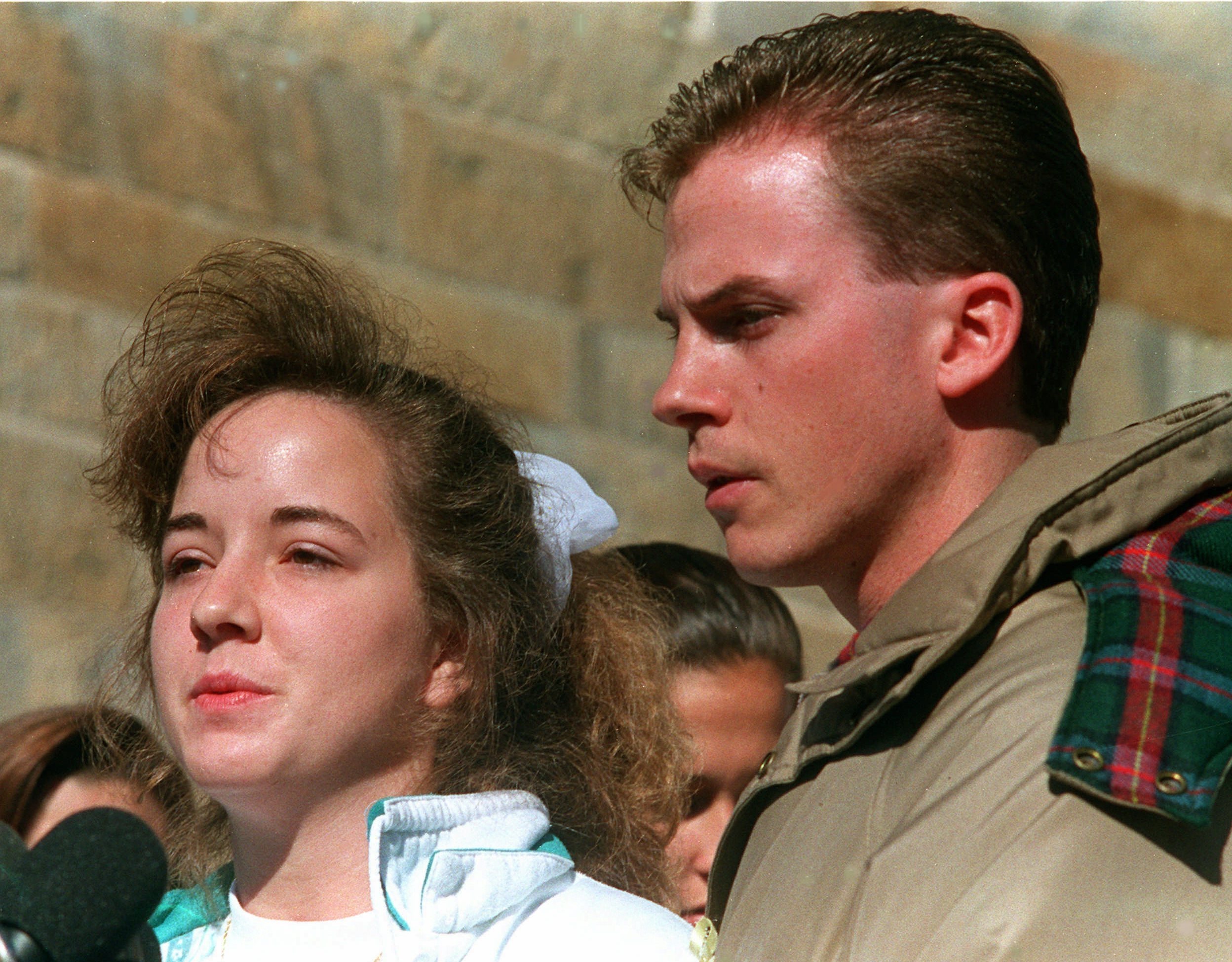 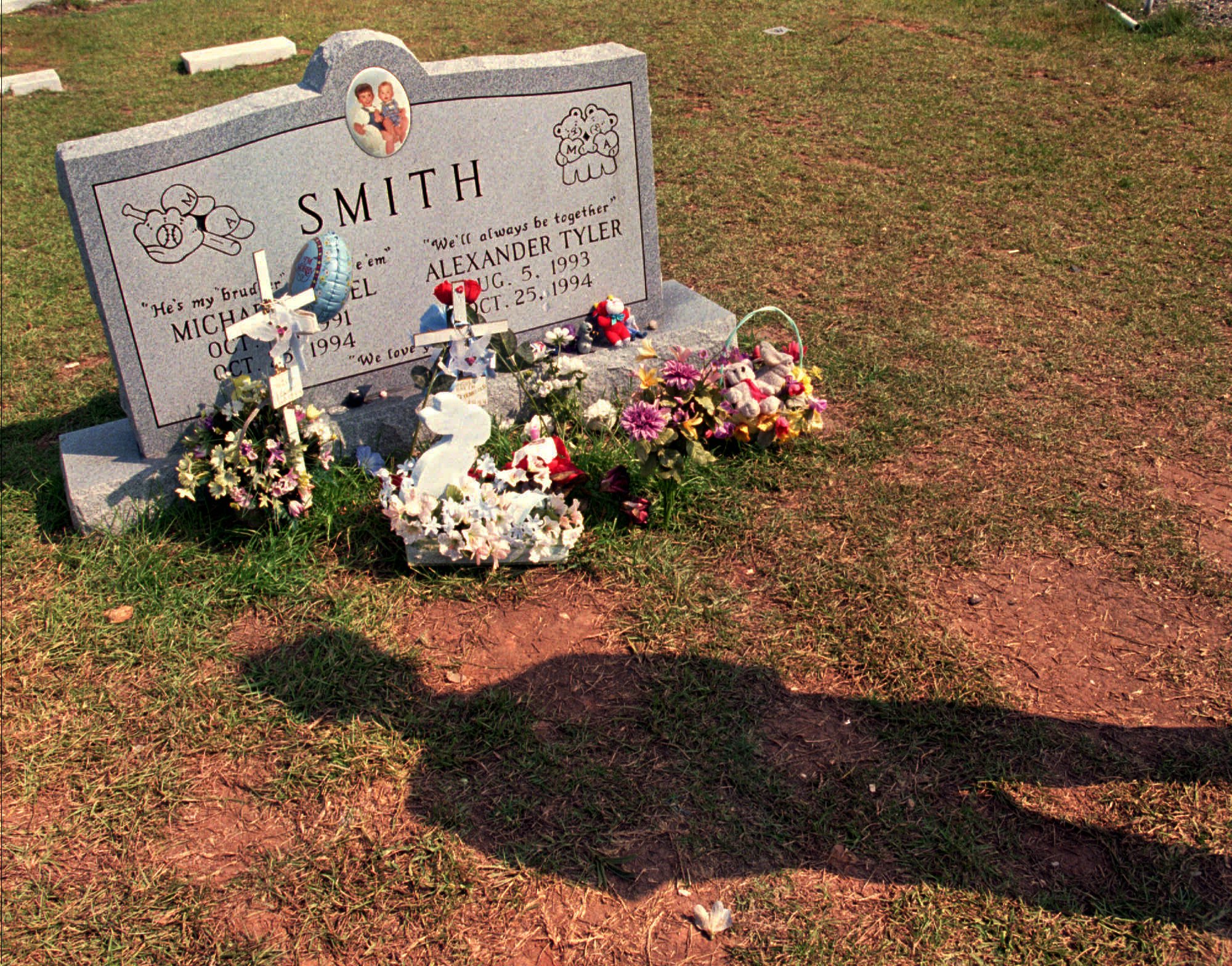 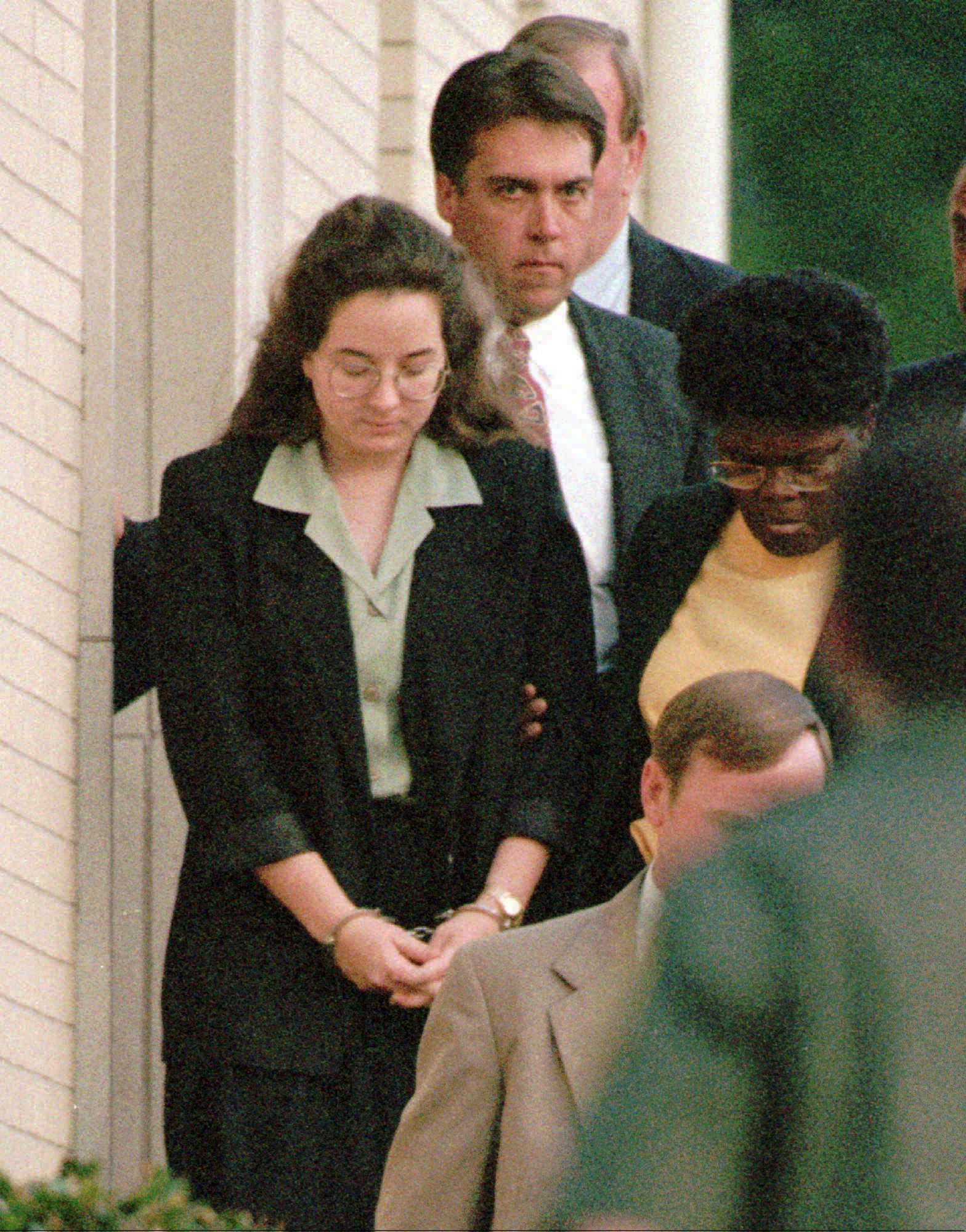 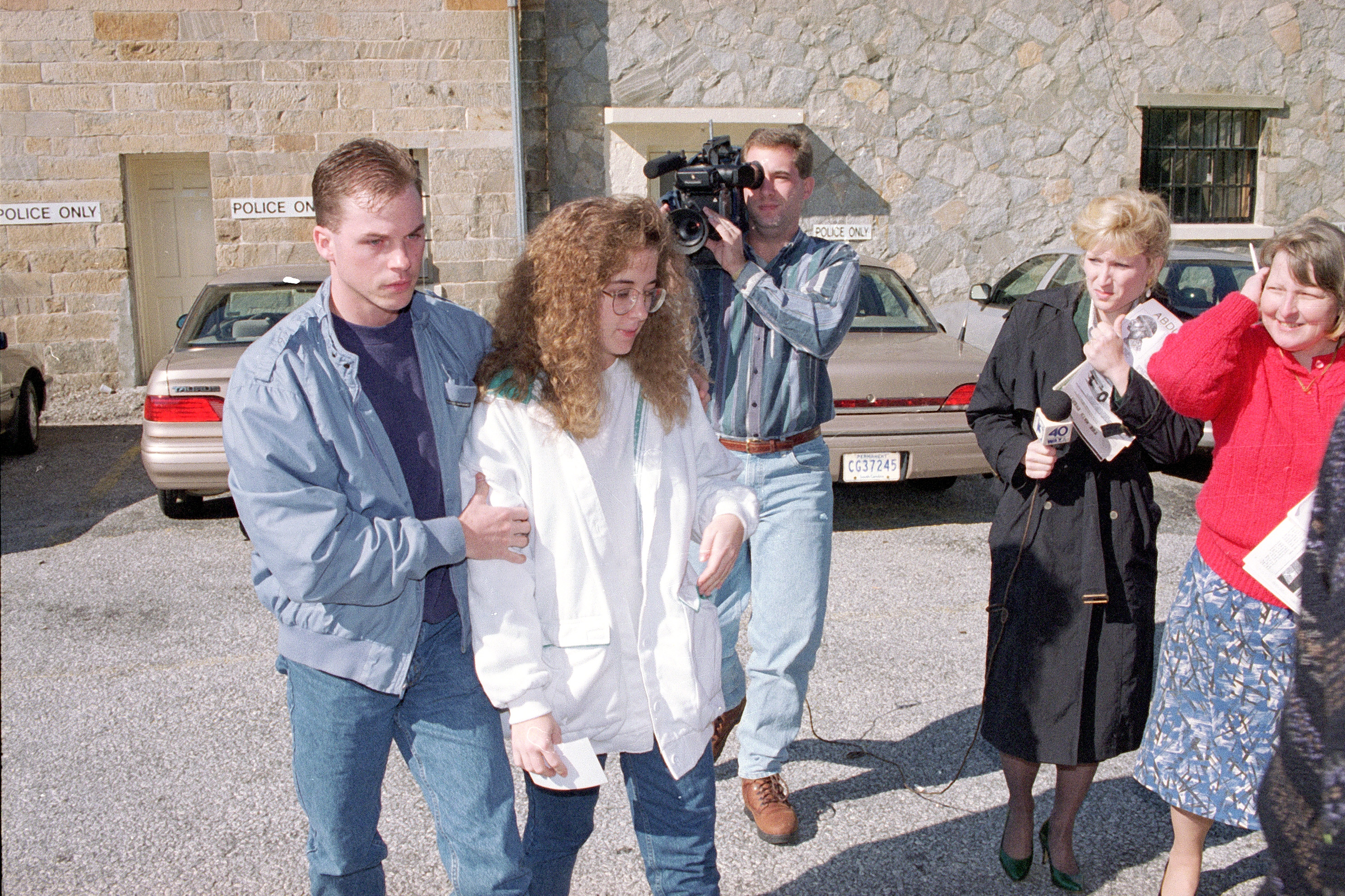 Smith feels "guilt and regret" for the senseless killings, a source told PEOPLE in December 2019.

She is said to keep a photo of her two boys in her cell, along with a Bible.

“She cries for her children every Christmas. She knows she did the most horrible thing imaginable, and it tears her up every day. She’s a tortured soul,” the source said. 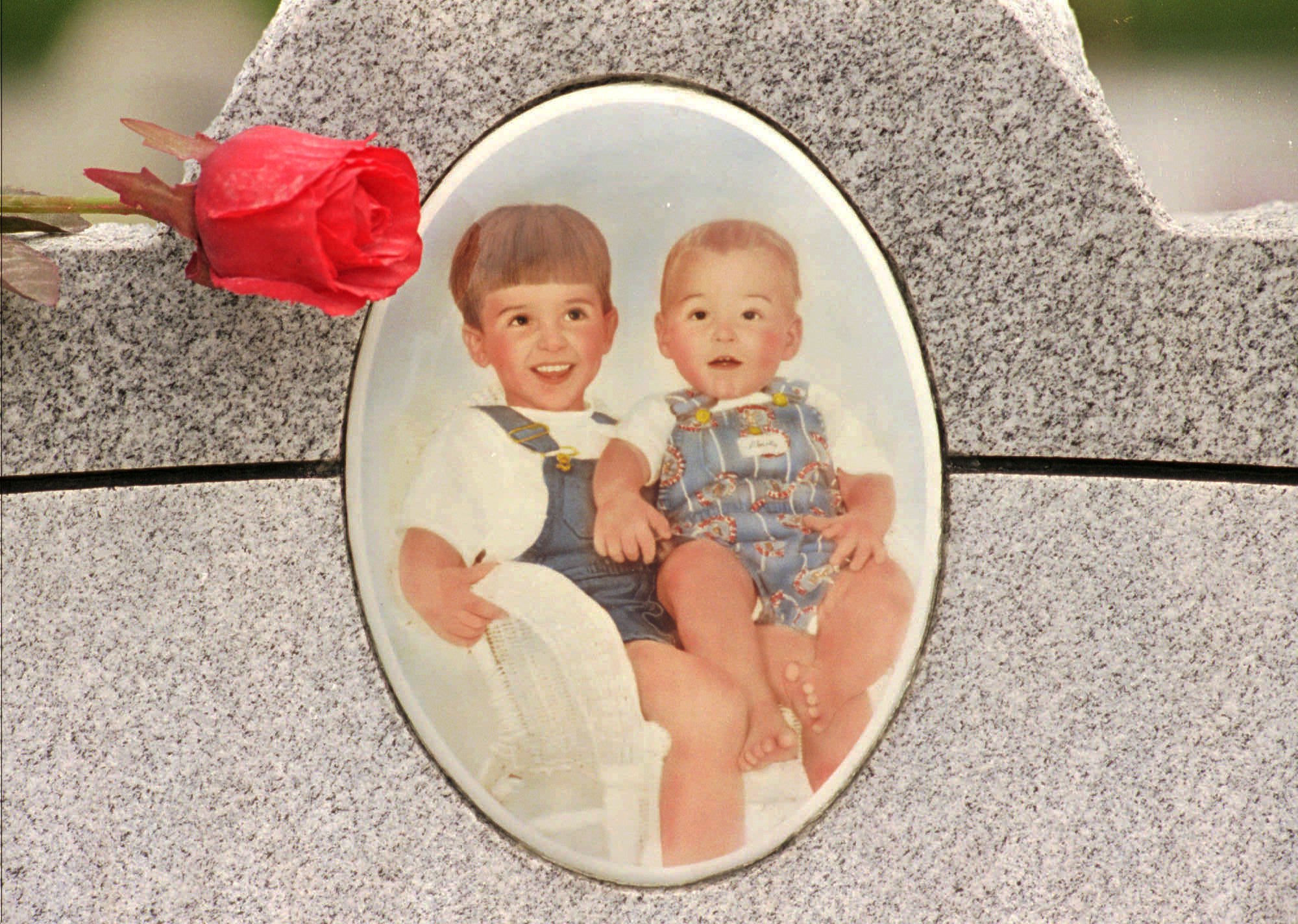 drowned, he, Mom, Smith, Susan, Who
You may also like: