Moment a CROW steals a package from outside a family's home

Caught red-beaked! Hilarious moment a cheeky CROW steals a package from outside a family’s home

A cheeky crow has been caught stealing a package from outside a family’s home before making a hasty retreat when his heist failed to get off the ground.

The unusual package thief was caught on CCTV at the home in Clarkson, in Perth’s northern suburbs, on Wednesday.

In the footage, the crow was seen slowly approaching the plastic-wrapped car part hidden behind a brick pillar before quickly grabbing the package. 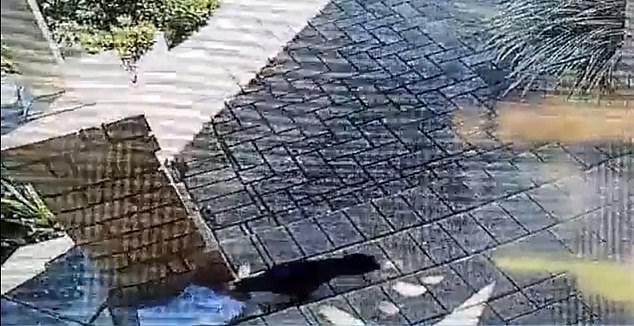 Undeterred by the weight of the parcel, the crow picked up his prize and dragged it down the driveway of the family home.

Stopping a few metres away, the crow could carry the package no further and tried pick it open to reveal what was inside – before flying off when he found nothing.

The home owner said he was surprised and confused when he found his package ripped apart in driveway and decided to check his CCTV footage.

‘I thought the footage was hilarious,’ he told Perth Now.

‘It is great how nature can be so inquisitive.’

The Perth resident said he was grateful it was only the work of a crow. 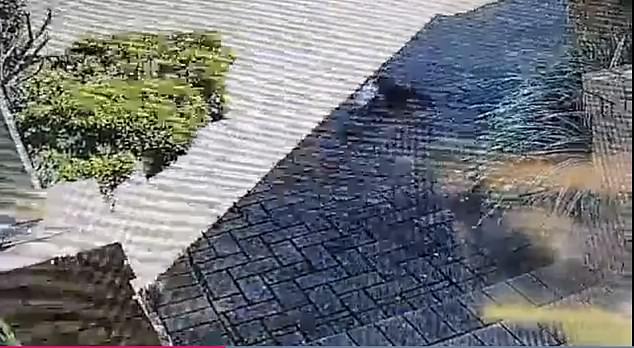 a, crow, moment, package, steals
You may also like: