A BRUTE is suspected of shooting his fiancée in the head and then claiming she committed suicide following a row.

Emergency crews reportedly found the lifeless body of Larissa Quintino, 30, slumped next to a revolver at her home in Formosa, Brazil. 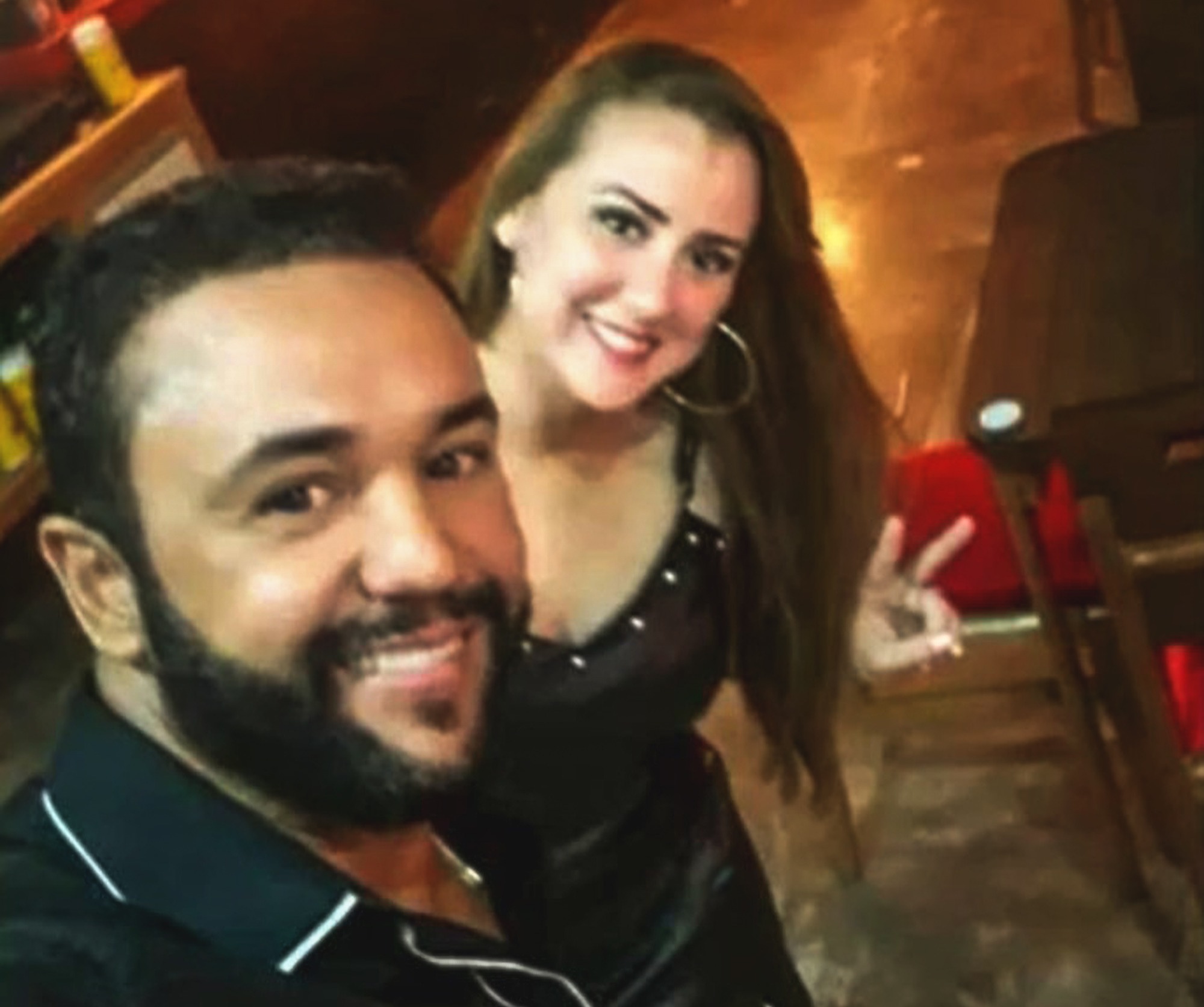 They had been called by the teacher's fiancé, 41-year-old Hozannah Fonseca de Deus Filho, who claimed she had shot herself.

However, local reports say when they arrived, Hozannah had fled the scene. He was apprehended a short while later.

An autopsy reportedly found the victim's gunshot wound had been fired at close range, but could not have been self inflicted. 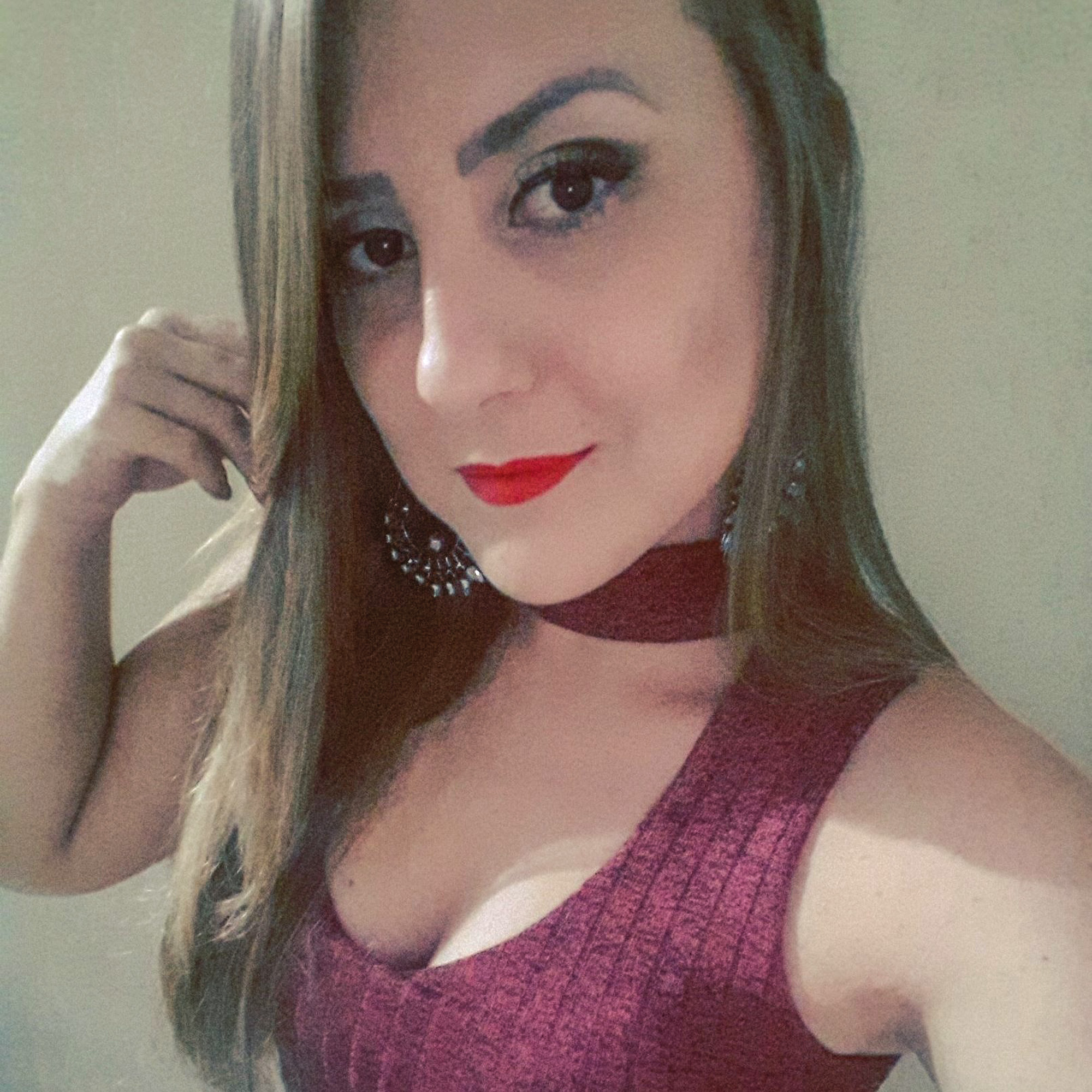 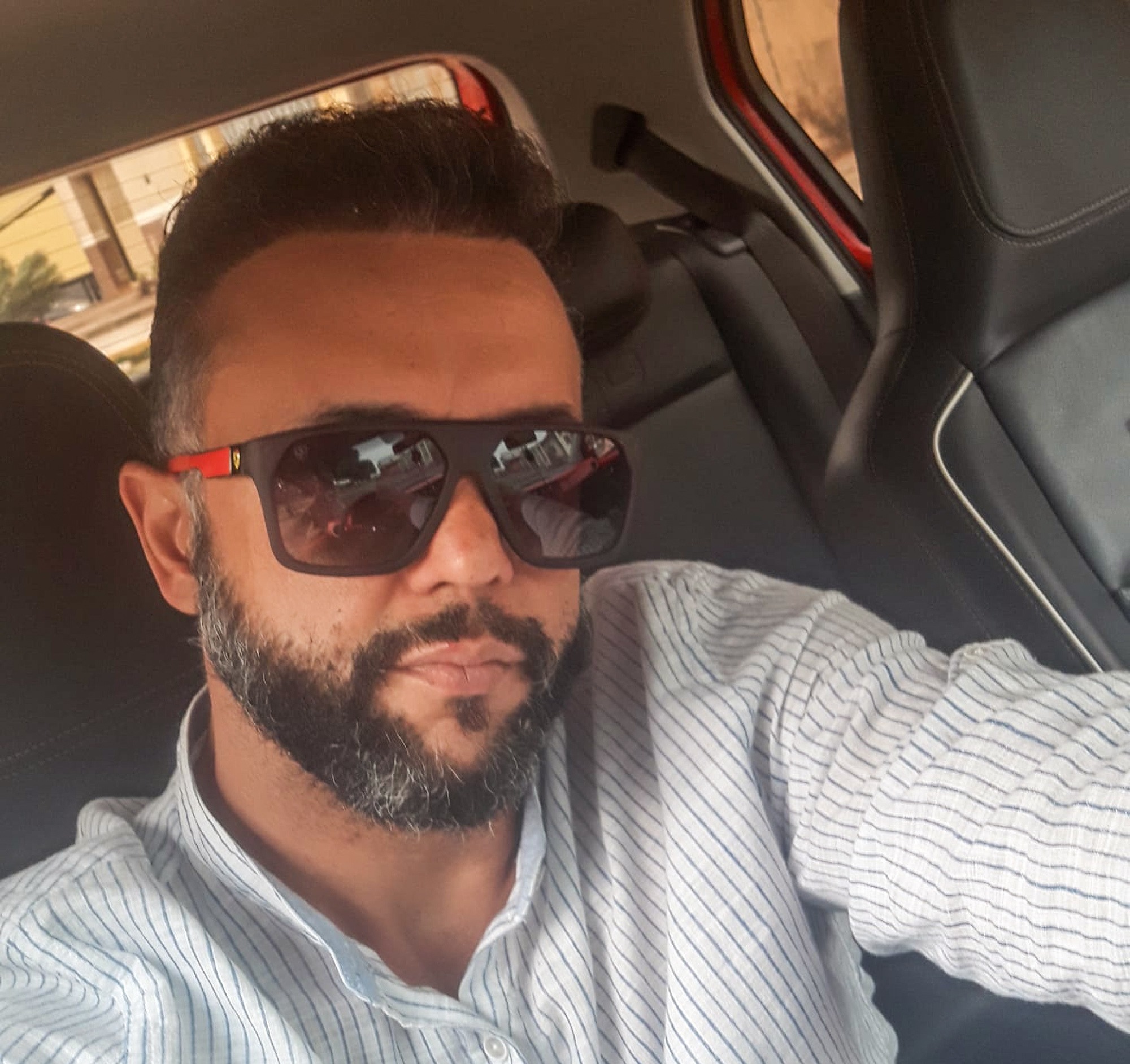 Larissa's family have since revealed the pair had a turbulent relationship and claimed Hozannah frequently beat her.

Her mother, Maria Helena Quintino, told local media: "He had already tried to kill her.

"All I want in this life is for him to pay for what he did."

The family also revealed the mum of one had taken out a restraining order on her fiancé.

However, despite this the couple still remained in a relationship. 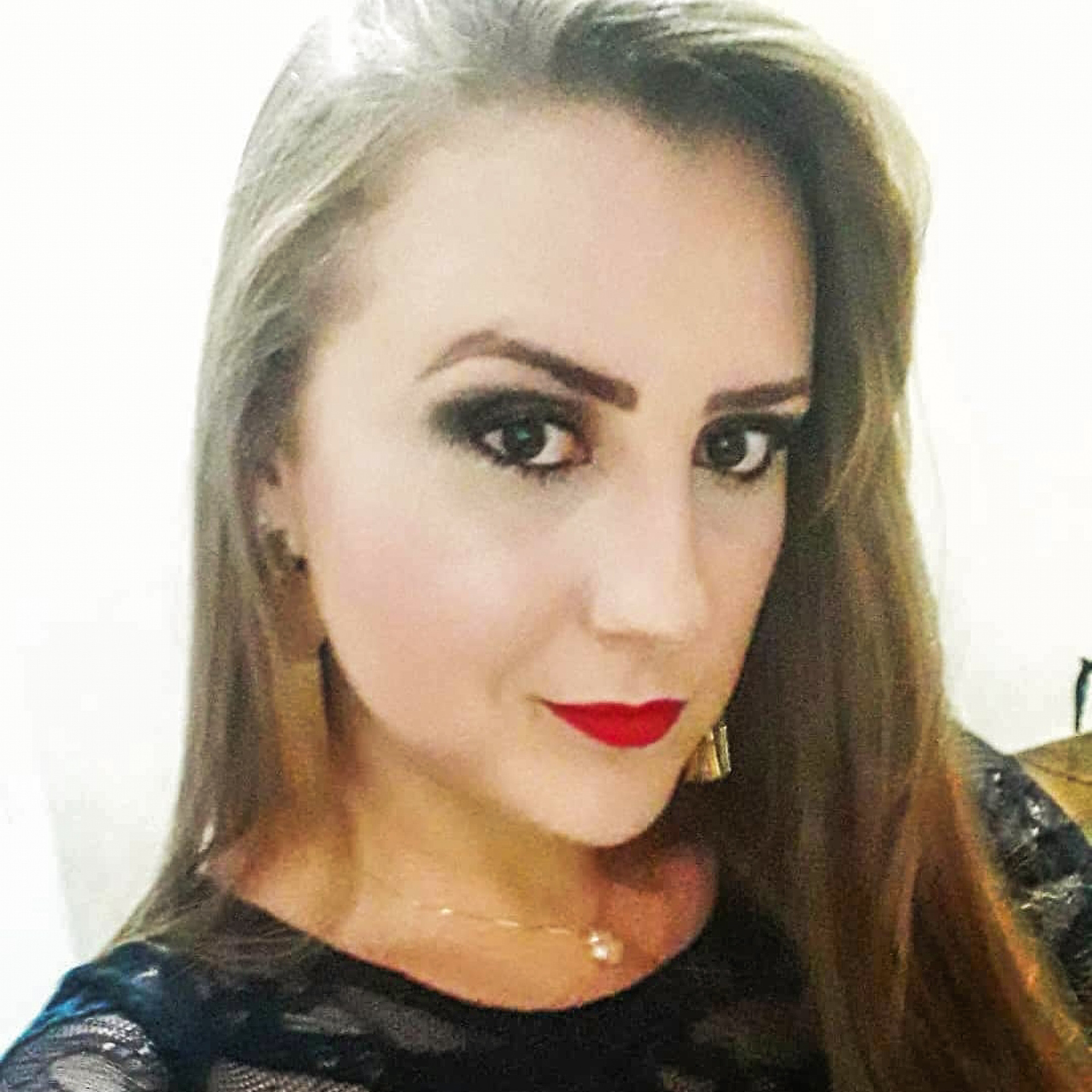 “The Military Police arrested the suspect, but he has not yet been presented to the police station," said a force spokesman.

"It is necessary to listen to him still, because according to what was passed to us, he says that the bride would have committed suicide."

Hozannah had previously been arrested in October 2019 on suspicion of domestic violence, say the reports.

Witnesses reported that during one argument, he throttled Larissa, pushed her into a car and threw a brick at her.

The suspect has been placed in preventive detention as the police, who hope to try him on charges of femicide, investigate the case.

Larissa leaves behind a daughter, whose age and relation to the suspect have not been revealed.

'fiancee', de, His, monster, Shoots
You may also like: