A pediatric surgeon at Montefiore Medical Center made a racist remark to an operating room nurse, according to a petition demanding that the doc apologize.

Hannah Dorvil alleges that Dr. Mindy Statter called her a “dumb black nurse,” according to the petition being circulated by the New York State Nurses Association, the union representing nurses at the Bronx hospital.

Dorvil, 28, who has worked at the hospital for three years, told The Post that the ugly encounter with Statter happened in July as she was called to relieve another operating room nurse just as a pediatric procedure had finished.

Dorvil said Statter asked for a supply not normally kept in the room and as she tried to find it, the surgeon grew frustrated saying “They always send me incompetent nurses.” She said Statter then sighed and made the racist comment.

Dorvil said she took a break as soon as she could, went to a staff lounge and burst into tears.

“I was absolutely hurt and devastated,” she said. “I just don’t understand what my complexion had to do with anything.”

Statter, who also heads the surgical residency program, did not return a request for comment. 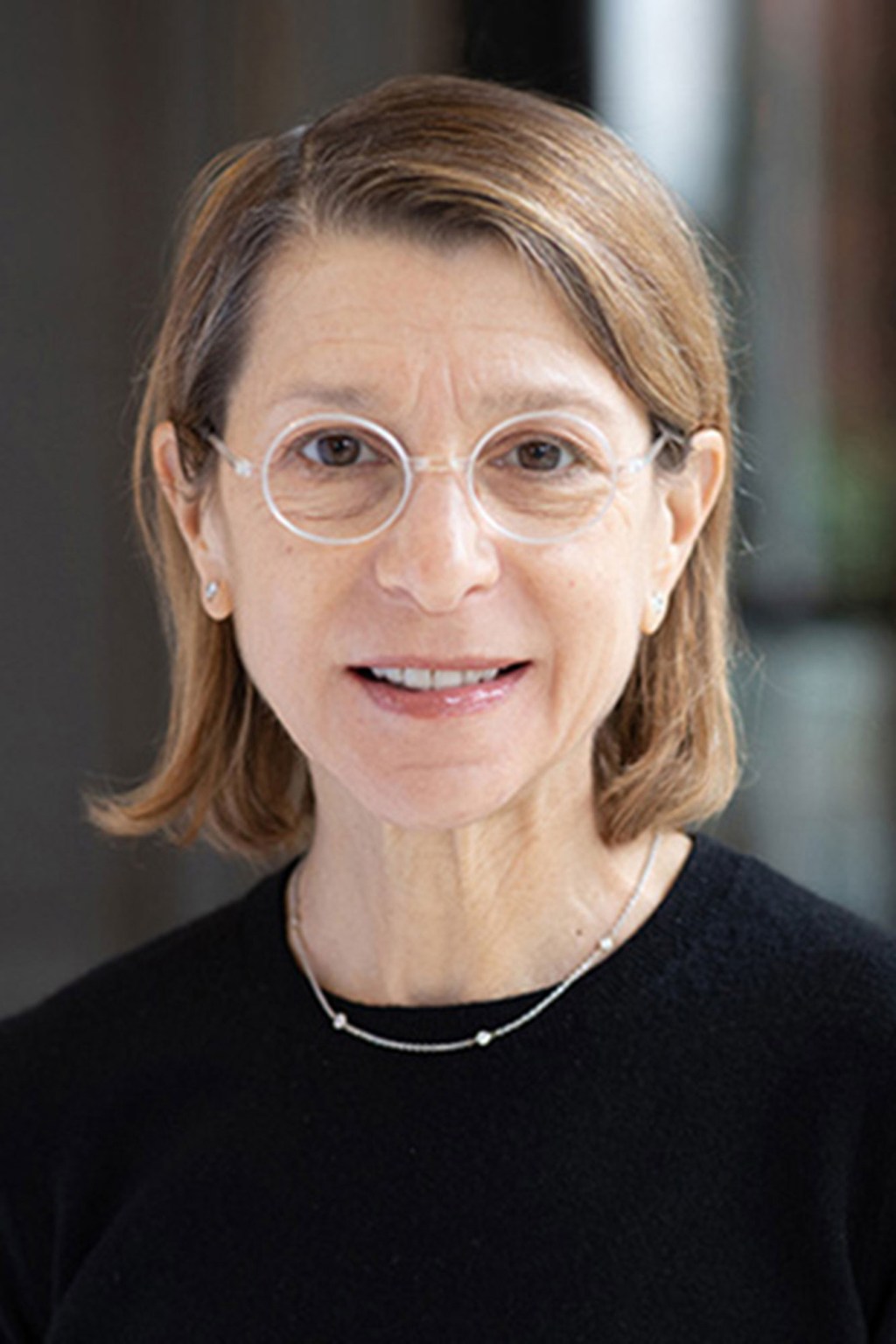 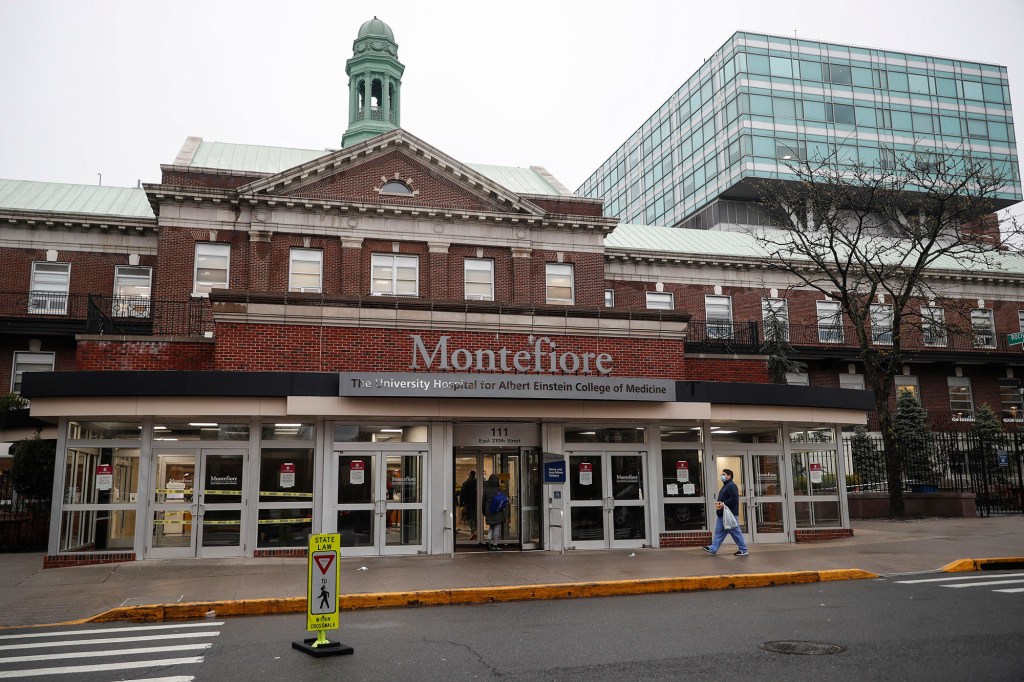