But now Morgan Freeman’s saintly image is under threat due to some sordid accusations from beyond the grave. 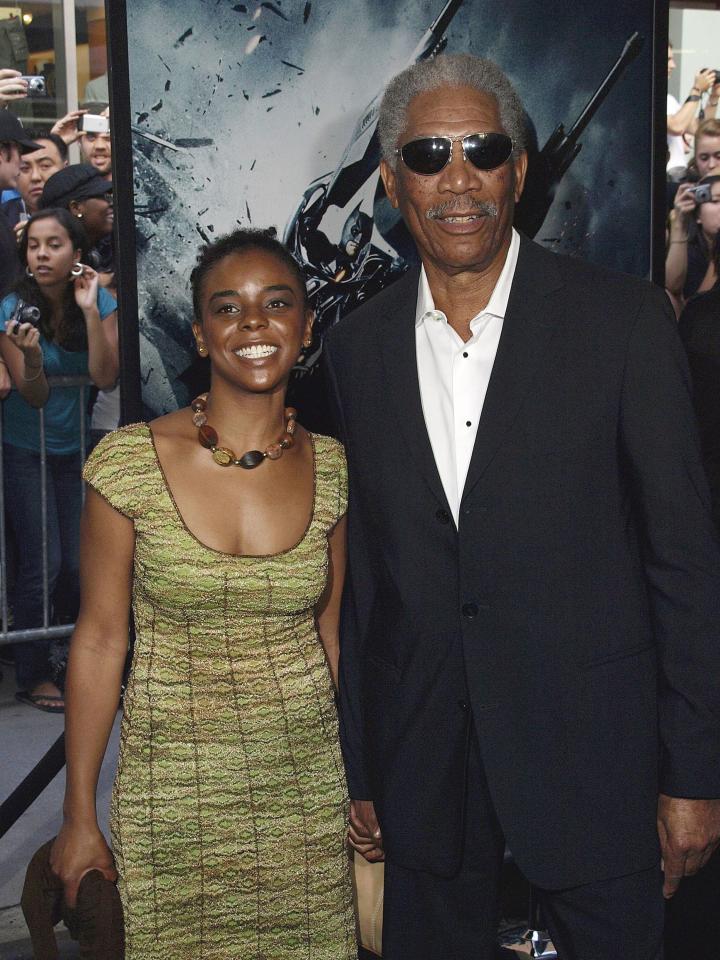 Like Kevin Spacey, his co-star in the 1995 thriller Seven, 80-year-old Freeman is at the centre of deeply disturbing claims. They focus on his relationship with his murdered step-granddaughter E’Dena Hines, who was stabbed to death in 2015.

During a New York trial this week, lawyers revealed that she had texted her boyfriend Lamar Davenport — who is accused of her murder — about having “grandpa feelings” for the star.

Davenport’s lawyers told the court that shortly before 33-year-old E’Dena died, she “disclosed to Davenport and others that her grandfather engaged in a sexually inappropriate relationship with her”.

E’Dena’s messages appear to ­contradict Freeman’s previous denials of any affair with her. Six years ago he was forced into publicly refuting rumours that they were set to marry. 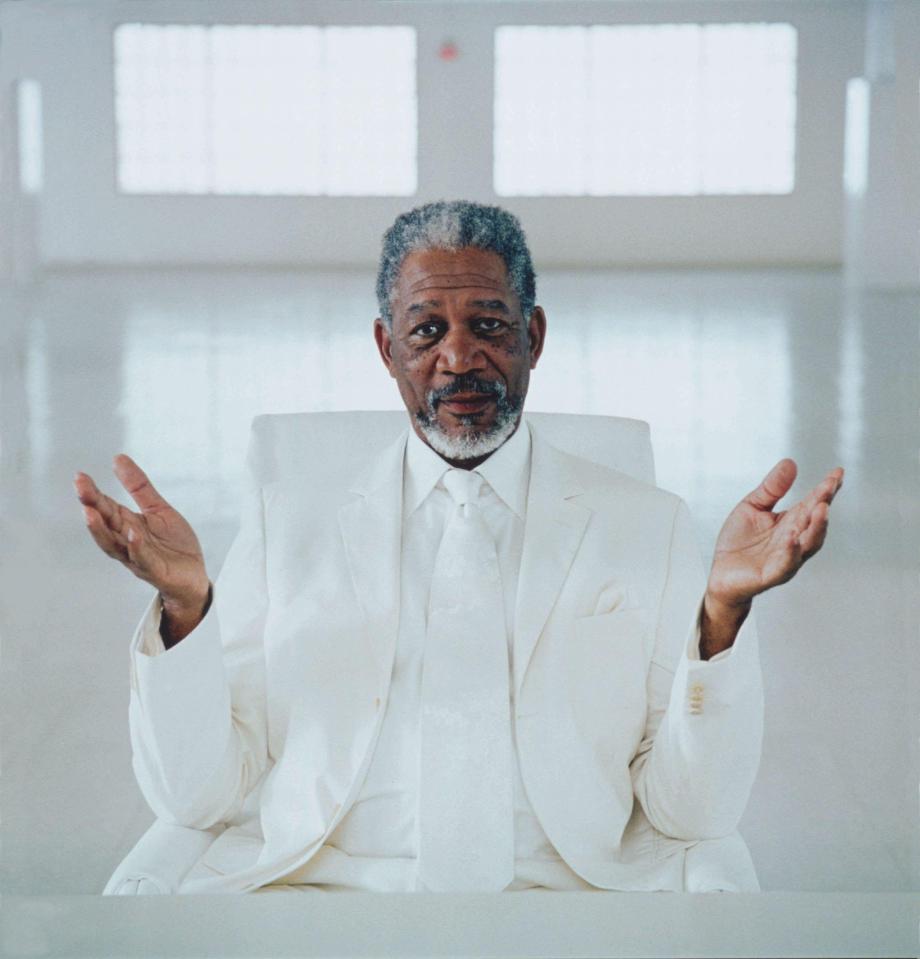 E’Dena, 45 years his junior, was the daughter of Deena Adair, who Freeman adopted after marrying her mum, Jeanette Adair Bradshaw, in 1967.

The actor, who played God in 2003 film Bruce Almighty and again four years later in its sequel Evan Almighty, remained close to Deena even after he divorced Jeanette 12 years later, and he took on E’Dena as a surrogate granddaughter.

He has said: “Throughout her entire lifetime, my stepdaughter Deena Adair and I were the primary sources of support for E’Dena financially, ­emotionally, mentally and physically.”

His deep affection for a girl who he treated as one of his own set tongues wagging. Freeman often took E’Dena as his plus-one to red carpet events, such as the 2005 Golden Globes and The Dark Knight premiere in 2008. 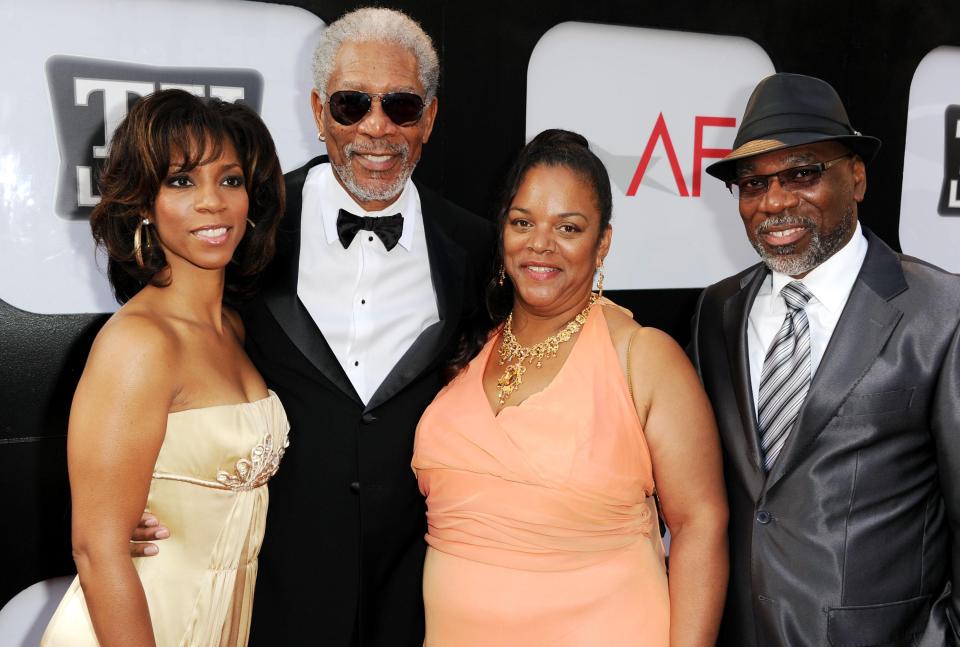 He helped her budding acting career, getting her roles alongside himself in movies Moll Flanders in 1996 and 5 Flights Up in 2014, and he donated £180,000 to her college when she graduated in 2001.

Wealthy Freeman, whose movies have earned more than £7billion at the box office, also bought E’Dena a flat in New York.

But during his bitter divorce from second wife Myrna Colley-Lee in 2008, claims emerged that he had tried to seduce E’Dena during a drunken night when she was a teenager.

If that is true it would have been a terrible slap in the face for Myrna, who had helped to bring up E’Dena. 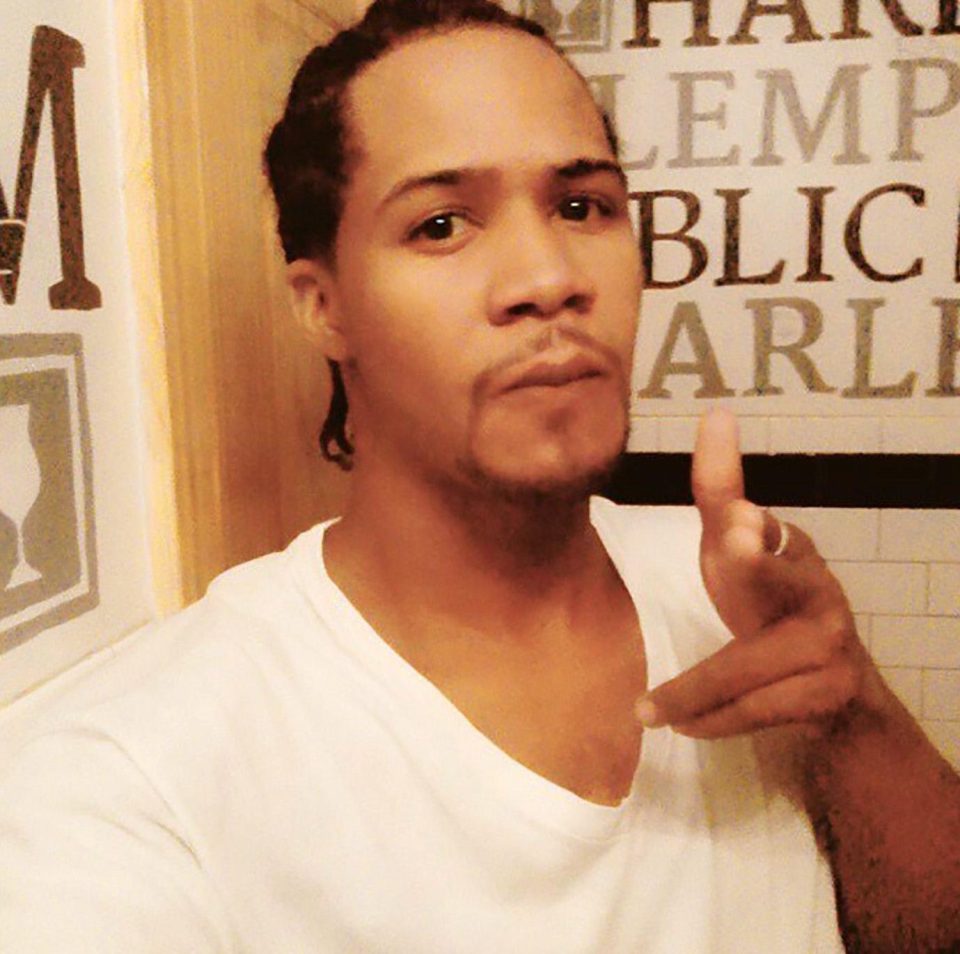 A family source told The Sun on Wednesday night: “Morgan and Myrna adopted E’Dena when she was very young. She was a daughter to Myrna and a friend for her at the same time, while ­Morgan was busy with his career.”

Those sordid accusations have always been dismissed as vicious lies, designed to wreck Freeman’s reputation.

After all, he is a highly respected acting veteran, who won a best supporting actor Oscar for ­Million Dollar Baby in 2004 and has been nominated four other times.

Freeman, a towering presence at 6ft 2in, has played presidents in Invictus and Deep Impact and his heavyweight movies include Driving Miss Daisy and The Shawshank Redemption. 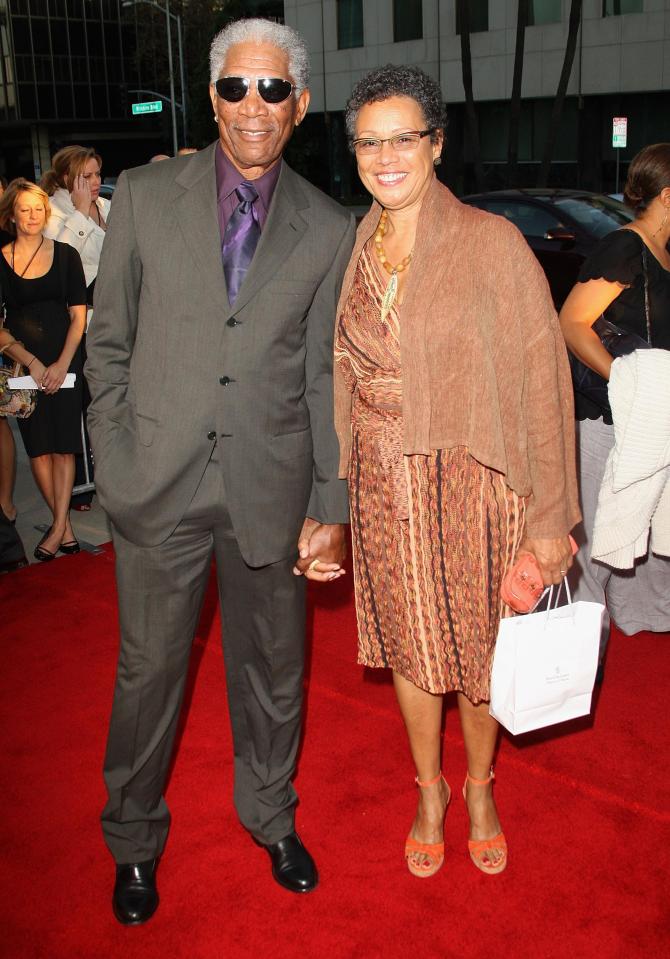 But the truth is that while he exudes confidence and wisdom on the big screen, his private life has often been one of turmoil.

His first child, Alfonso, was born to girlfriend Loletha Adkins in 1959 at the end of his time working as a mechanic in the US Air Force.

It would take another quarter of a century before the absent father met his son, leaving the young man “angry” and emotionally wounded. Freeman once confessed of Alfonso: “He had a very difficult time as a child because his mother didn’t . . . I don’t think she liked him. She hated me.”

A year after Alfonso’s birth, following a fling with an unnamed woman, Freeman had a second son, Saifoulaye, now 57, with whom he has had a much ­better ­relationship.

His first marriage to Jeanette brought him two daughters — Morgana, who was born in 1971, and Jeanette’s own daughter, E’Dena’s mum Deena, who he adopted.

But life for the family was not easy. Having found success on stage in the 1960s and 1970s, winning many awards, Freeman turned to drugs and booze as everything began to spiral out of control.

He once admitted: “I tried them all, except heroin, just to see what they do.

“In my wildest days I spent the weekends in an alcoholic haze. 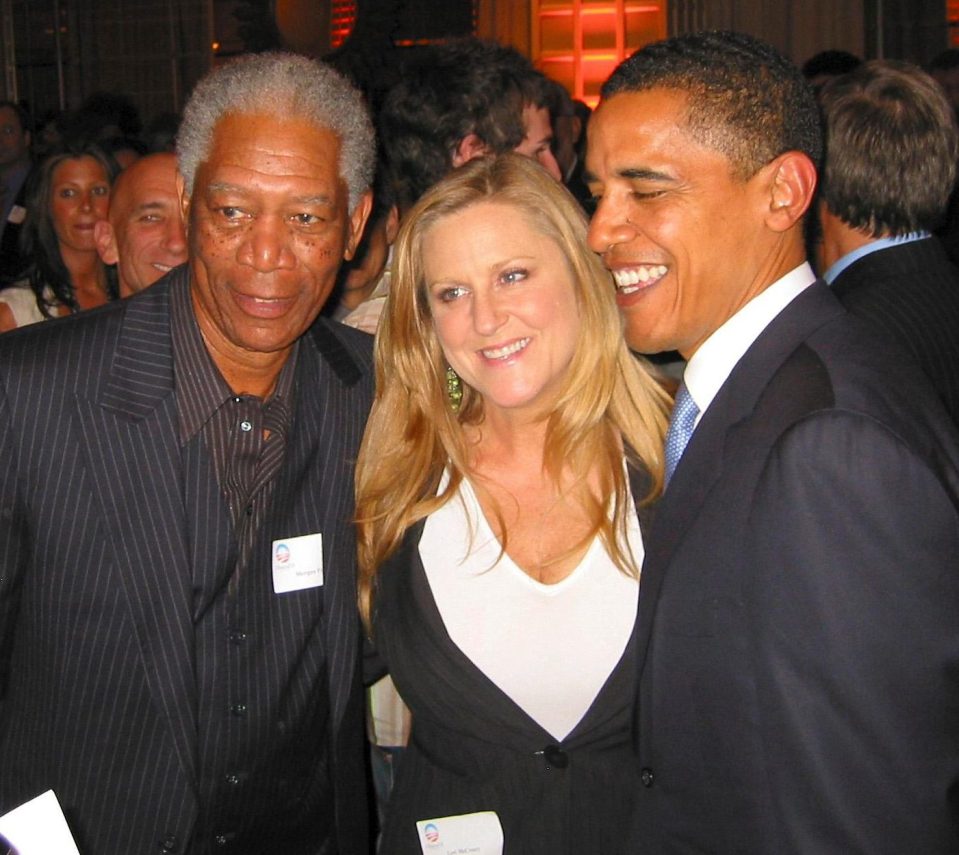 “It would be Friday nights, wahey-hey. And I’d keep it up until early Monday morning.”

Our source says of Freeman: “In the late 1970s in New York there were lean times. Everybody had to restrict their eating habits.

“I can’t get into what he was like as a father. Put it this way, the man was dedicated to his work.”

While he gave up the hard drugs in his early forties, Freeman still smokes cannabis and has advocated legalising the drug. 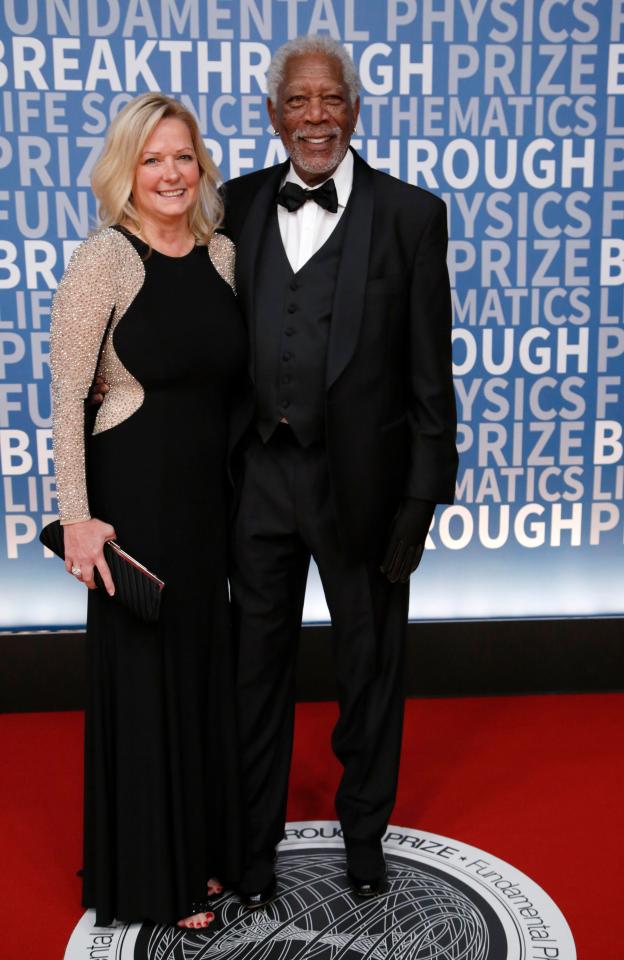 Three years ago he said: “How do I take it? However it comes. I’ll eat it, drink it, smoke it, snort it.”

By the time he became a household name in the 1990s following scene-stealing roles in 1991’s Robin Hood: Prince Of Thieves and ­Unforgiven a year later, it looked as if the former hell-raiser had calmed down.

His second marriage, to costume designer Myrna in 1984, was seen as one of the most solid in Hollywood — until he flipped his car over in Mississippi ten years ago.

It was then revealed that a woman had been his ­passenger in the night-time crash, and a few days later Myrna filed for divorce. 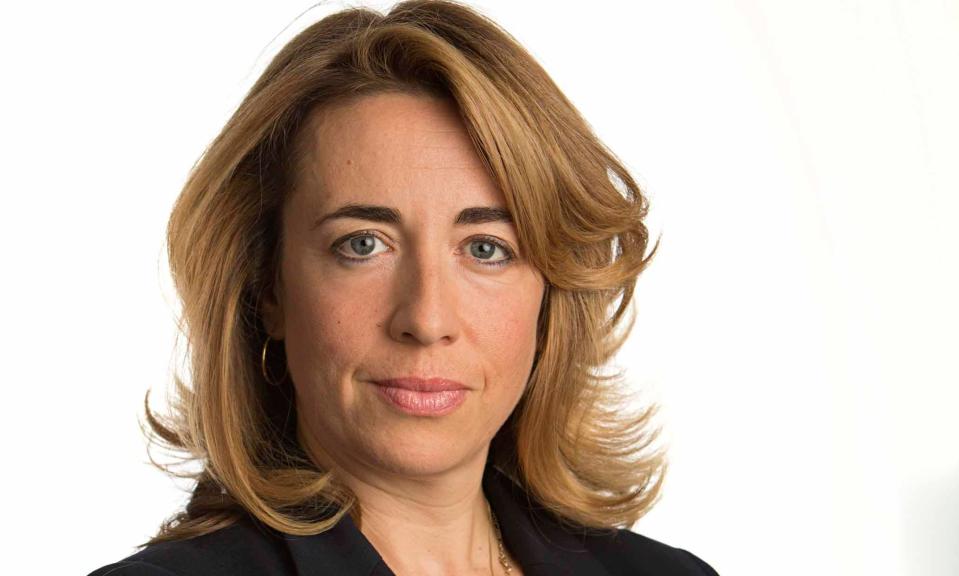 But the passenger, Demaris Meyer, insisted she had only just met Freeman and there was nothing romantic about their relationship.

Both Meyer and Freeman were badly injured in the crash, with the actor’s left hand paralysed and his broken shoulder causing pain for years to come.

But Freeman, who once said: “I like women”, did not remain ­single for long. 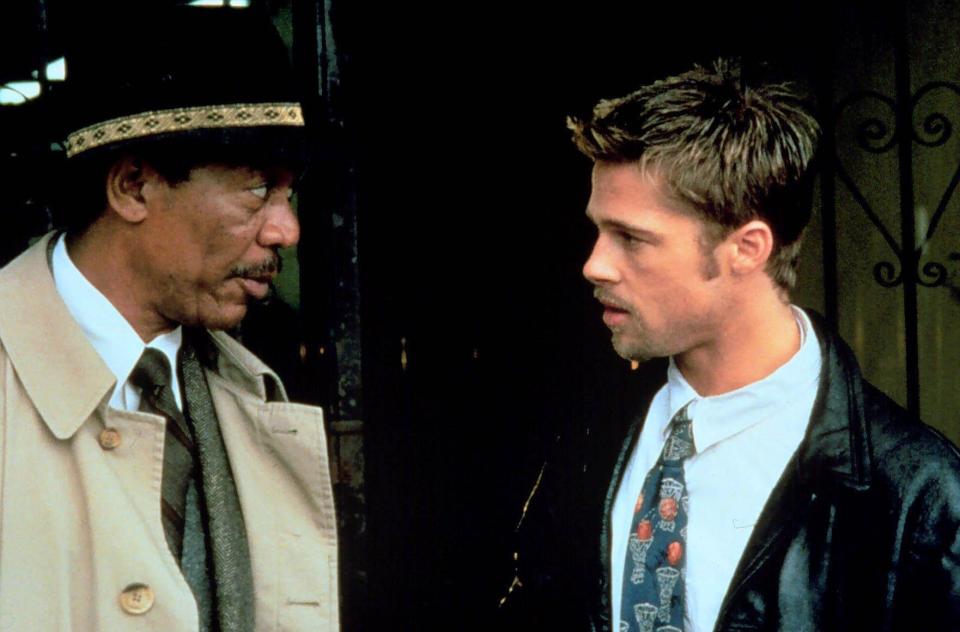 After his divorce he lived with film executive Lori McCreary at his pad in Malibu, ­California.

He admitted that when he first met McCreary, he noticed the low-cut dress she was wearing.

Challenged on whether this comment was sexist or misogynistic, he replied: “Sexist? Yeah, but I’m not misogynistic.”

These days he is romancing 52-year-old Linda Keena, a law professor at the ­University of Mississippi. 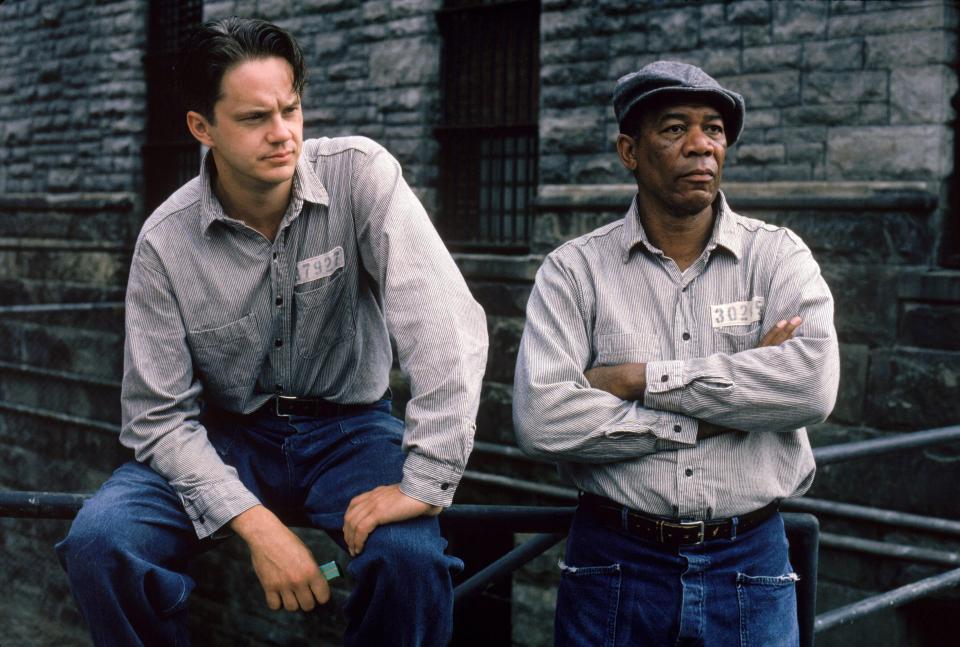 Two years ago during an interview about his movie London Has Fallen, Freeman was caught on camera asking a TV ­producer if she was married. He has a reputation for being “tactile”.

Reporter Katharine Viner noted ­during her interview with him in 1998 that he liked to touch her arm, and at one point stroked her head.

Now the survival of a distinguished career depends upon exactly what sort of relationship Freeman had with his step-granddaughter E’Dena. 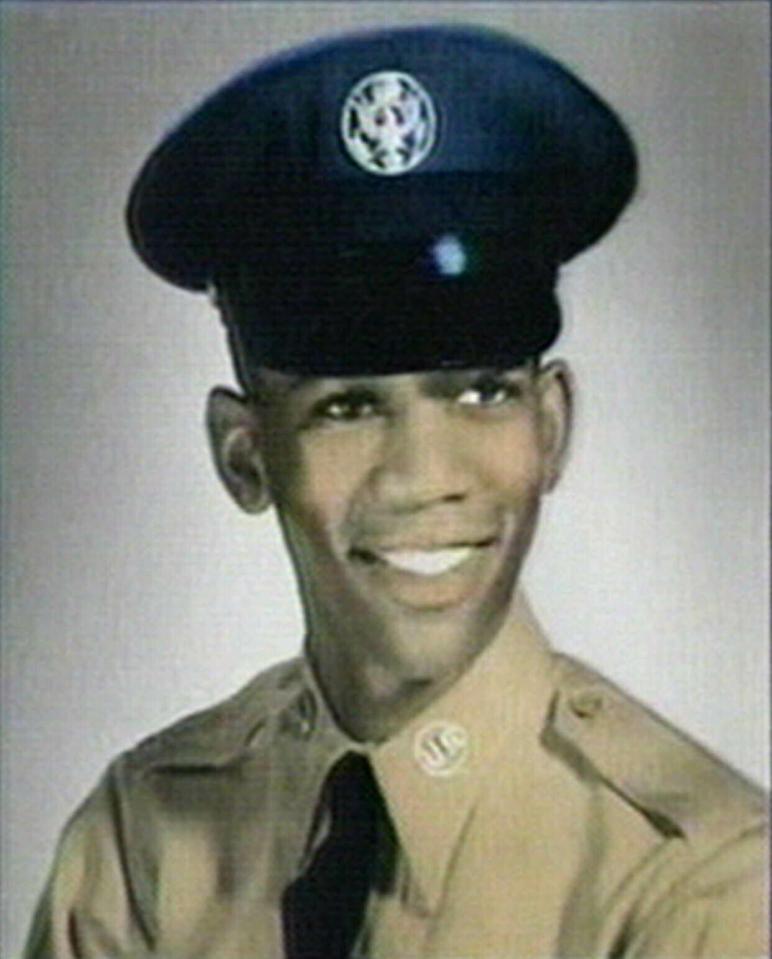 Back in 2012, she backed his denial of anything inappropriate between them, saying in a statement: “These stories about me and my grandfather are not only untrue, they are also hurtful to me and my family.”

Now E’Dena is no longer around to tell the world what happened — but Freeman’s family are standing by him.

A close source told The Sun: “The whole family is still reeling from this hideous tragedy, and for Lamar to bring this up again is truly awful.”