Mother of ‘homeless hero’ jailed for four years for stealing phones from Manchester bombing victims is spared prison herself despite stealing almost £4,000 from lifeboat charity

The mother of a homeless man who stole from dying victims of the Manchester Arena bombing has avoided jail after stealing almost £4,000 from a lifeboat charity.

Jessica Parker, 58, stole the money from Sea Palling Voluntary Rescue Service in Norfolk when she worked as its secretary.

Her son Christopher Parker was hailed a hero after the tragedy on May 22 last year when he appeared on TV talking about how he helped those caught up in the blast.

More than £50,000 was subsequently raised to help him through a public appeal on GoFundMe. 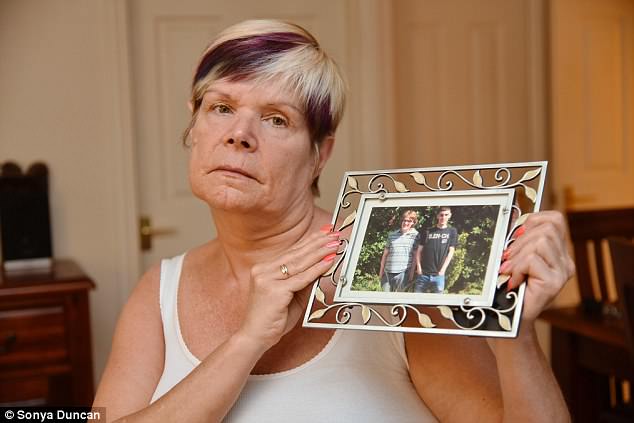 Jessica Parker, 58, stole the money from Sea Palling Voluntary Rescue Service in Norfolk when she worked as its secretary

But he later admitted to stealing a mobile phone from an injured teen as well as a purse from wounded Pauline Healey, 67 while her granddaughter Sorrell Leczkowski lay dying nearby.

He was jailed for four years and three months in January.

His mother pleaded guilty at an earlier hearing to 10 counts of fraud by abuse of position and was sentenced at Norwich Crown Court today to eight months in prison suspended for two years.

Judge Stephen Holt said Parker was secretary of a small charity intended to help with the costs of a lifeboat. He said the charity had been hit hard, and volunteers feared it may affect future donations.

He said: ‘Their real worry is in future the public will remember this story and be careful about donating funds.’

He said Parker reacted in an ‘aggressive, unpleasant way’ when challenged by other volunteers, and questioned her remorse. 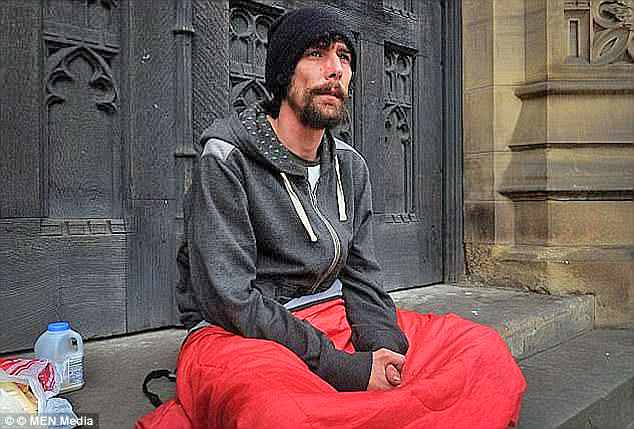 ‘It seems to me, if you were truly remorseful you would have repaid this money a long time ago – you haven’t.’

Lindsay Cox, prosecuting, said the offending happened over a three-month period in 2016 and came to light when a new treasurer discovered irregularities with the charity’s finances.

He said Parker ‘flew off the handle and refused to discuss the matter’ when confronted by colleagues.

She was suspended from her role and police were called in.

He said Parker had made payments to herself including cheques, and got away with this as second signatories trusted her.

‘She would hand blank cheques to the signatories for them to sign; they trusted her and did so,’ said Mr Cox. 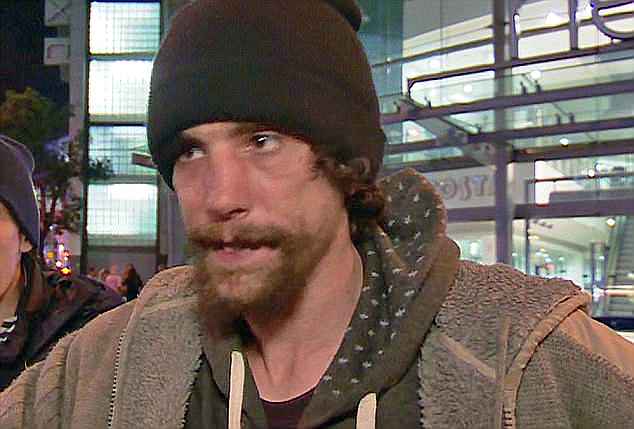 Her son Christopher Parker was hailed a hero after the tragedy on May 22 last year when he appeared on TV talking about how he helped those caught up in the blast. But he was later jailed after it transpired he had stolen from victims

Danielle O’Donovan, mitigating, said Parker was ‘deeply ashamed’ of what had happened.

She said Parker had suffered a ‘near breakdown because of stress anxiety’ and had been in a ‘difficult, mentally abusive relationship with a man’.

She said the money was used for ordinary purchases and Parker would repay it with money borrowed from her sister.

The court heard that Parker had previously been convicted of deception with intent to defraud in 1983, and false accounting and failing to notify of a change of circumstances in 2007.