MOTORIST Wayne Spillett cheated death when a plank of wood flew off a van in front of him and smashed into his windscreen at 70mph.

Wayne, 47, was on his way to a job interview when the 10ft length of wood came loose on the top of the works van. 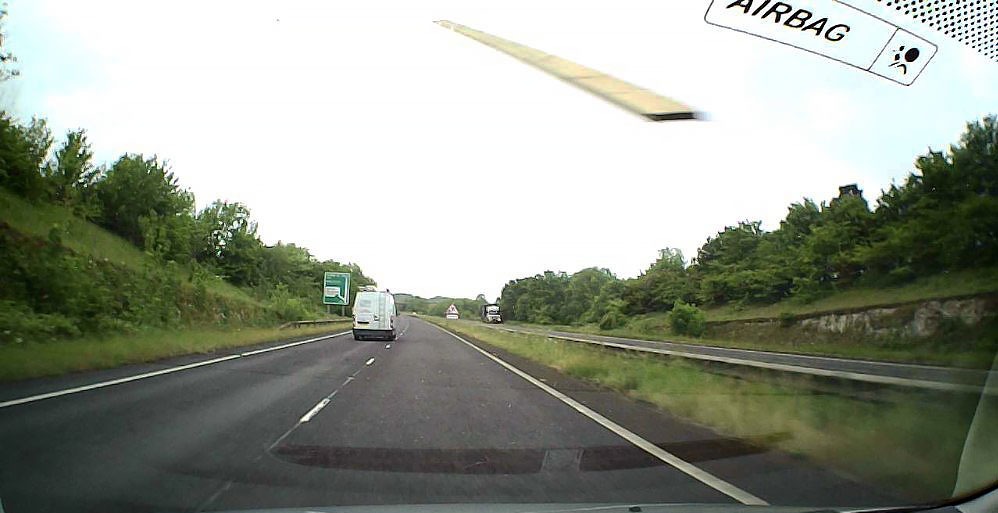 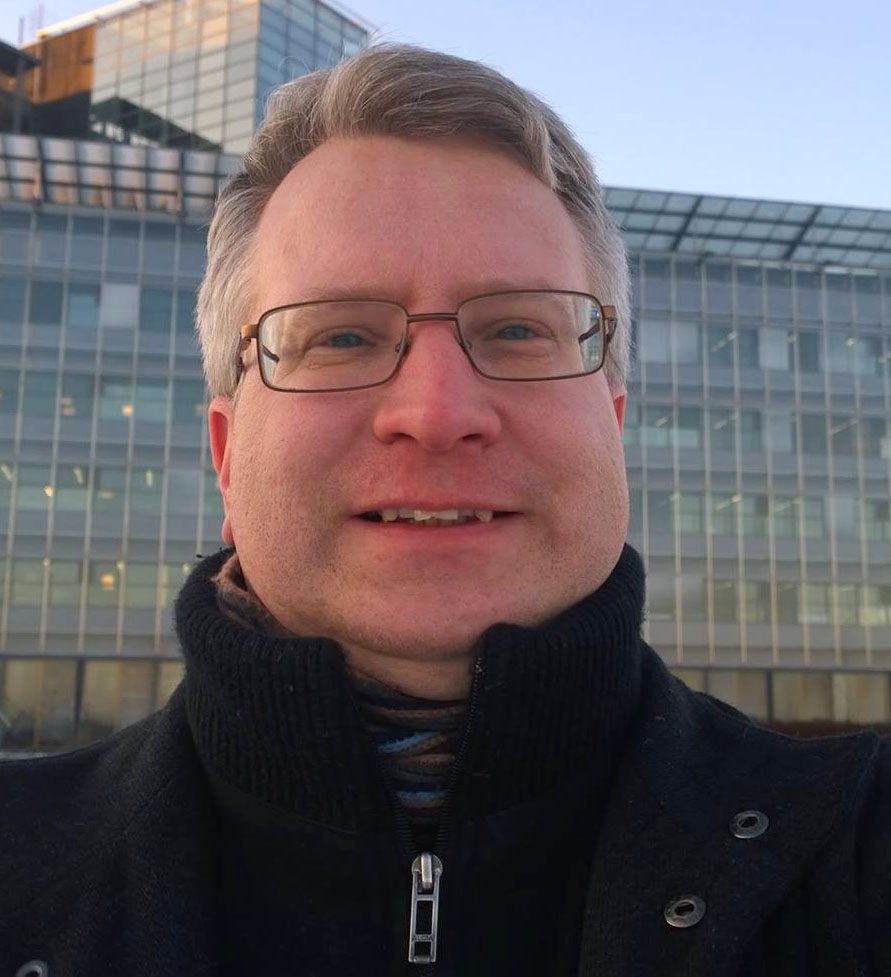 Horrifying dashcam footage shows it sailing through the air towards his car and slamming into the windscreen before he has a chance to swerve.

His cry of agony can be heard as he suffered a broken arm – but he amazingly escaped more serious injury.

Relieved Wayne, of Immingham, North East Lincs, said: “I am so lucky. I could have been killed.”

He was driving along the A15, near Barton-upon-Humber, North Lincs., when the near-tragedy happened on June 11.

Despite being in agony he managed to pull over to the side of the road where another motorist stopped to help him.

An ambulance arrived to take him to Grimsby's Diana, Princess of Wales Hospital.

Wayne said: "At the time I was annoyed but after I calmed down and had been treated at the hospital, I realised just how lucky I was to get out of it alive.

"I am really shocked looking back. If it had hit lower in the windscreen I could have been killed. I've definitely got eight lives left now.

"I was on my way to a job interview on the A15 when I noticed a van coming up behind me while I was trying to overtake a car.

"I pulled over and let him past, before pulling out and overtaking the car.

"Then, I noticed a piece of wood had become loose on the top of the van, and flew off and hit my car.

"Thankfully, it hit the corner of the windscreen, but it was still terrifying.

"I don't know if the van driver realised what had happened, but he drove off. I was able to get his information from the dash-cam thankfully."

Police are now trying to trace the van driver. 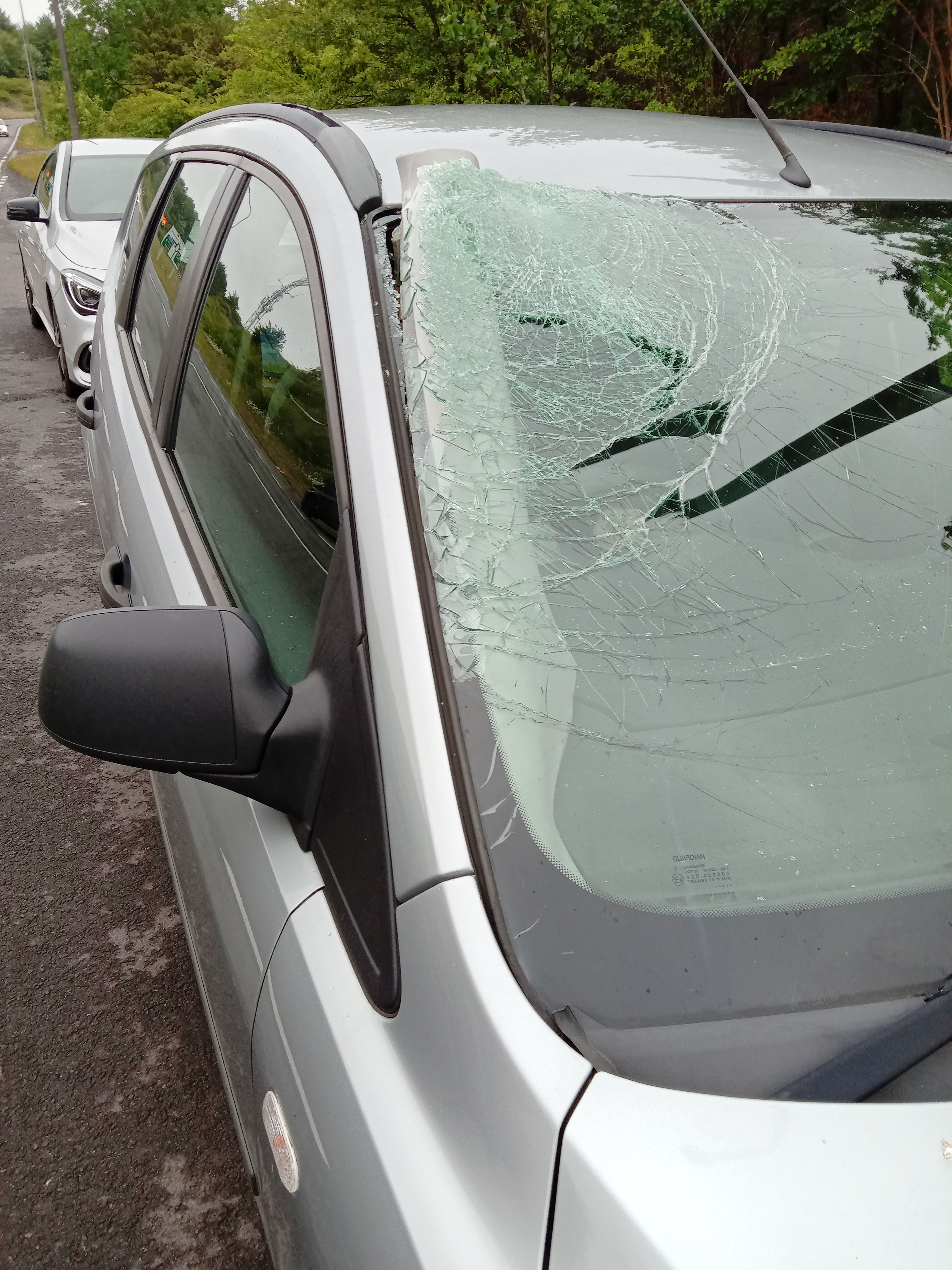 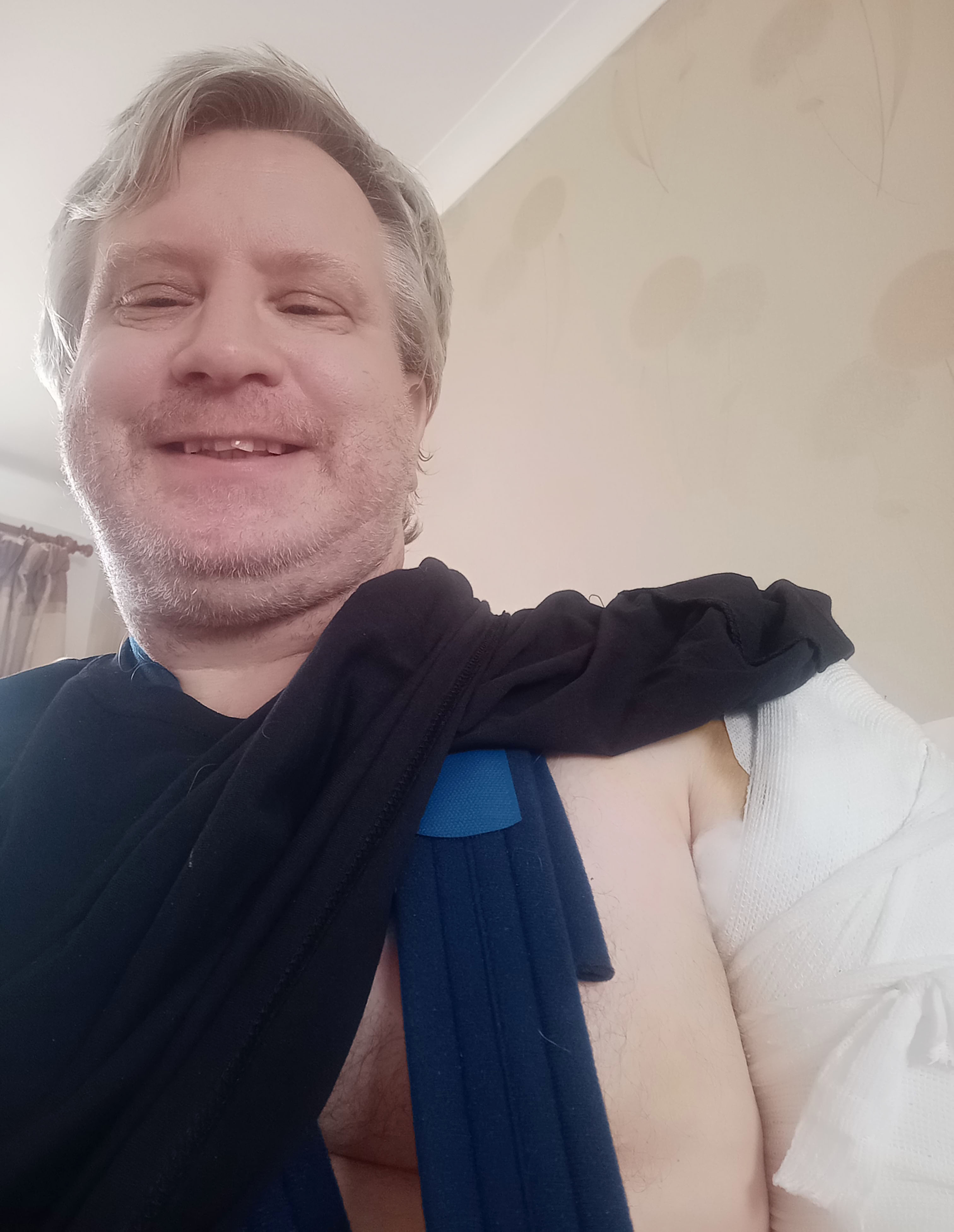 after, cheats, death, motorist, pl
You may also like: