Charlotte Fox, 61, was an accomplished climber and reached the top of the world's highest mountain when she was 39, having previously scaled all 53 of the 14,000ft peaks in western US state Colorado. 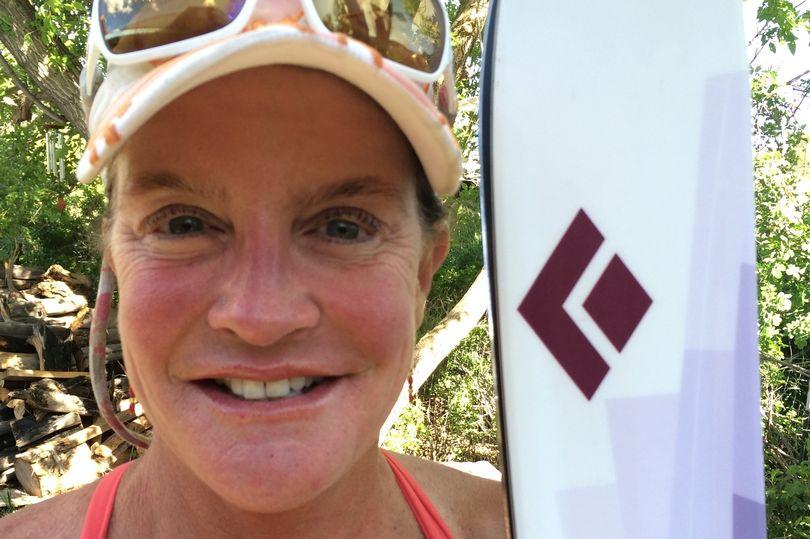 Charlotte's astounding survival story was made into the 2015 film Everest, starring Jake Gyllenhaal as Scott Fischer, a mountain guide, Keira Knightley, plus Amy Shindler as Charlotte.

Charlotte and 11 other climbers who had scaled the 29,000ft mountain were caught in a terrible blizzard as they began their descent.

Conditions were so bad the could not tell which way they were going and were forced to stop despite running low on supplies of oxygen.

It was so cold, -50C, Charlotte's contact lenses froze to her eyes. 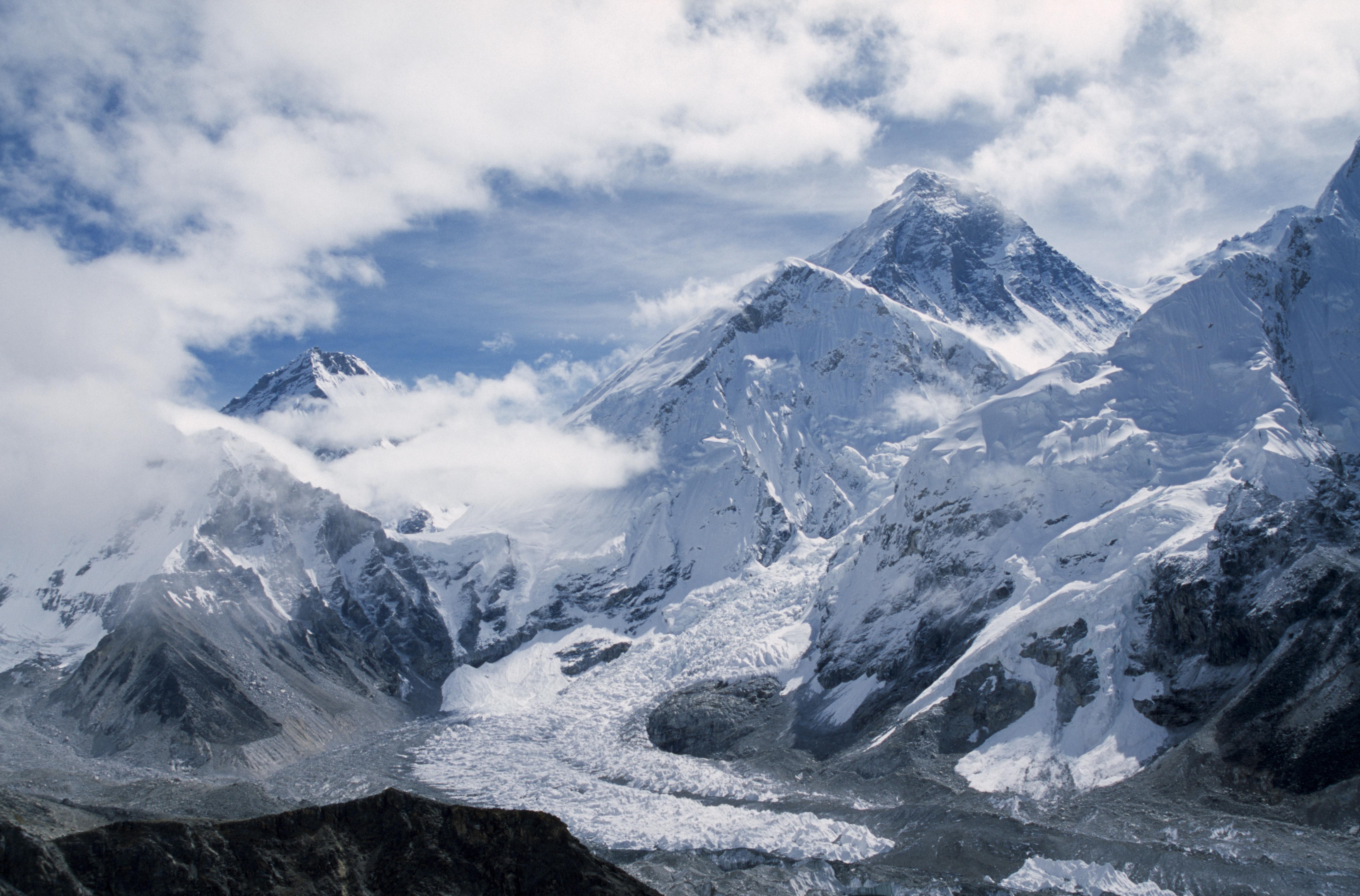 The storm raged for two days and the mountaineers expected to die.

Charlotte later recalled: “We waited for that warm fuzzy feeling that accompanied hypothermia and death.”

While the storm eventually cleared and Charlotte made it to safety, eight of the men and women never made it down.

"Half-frozen we staggered to our feet and made an attempt to shuffle off. 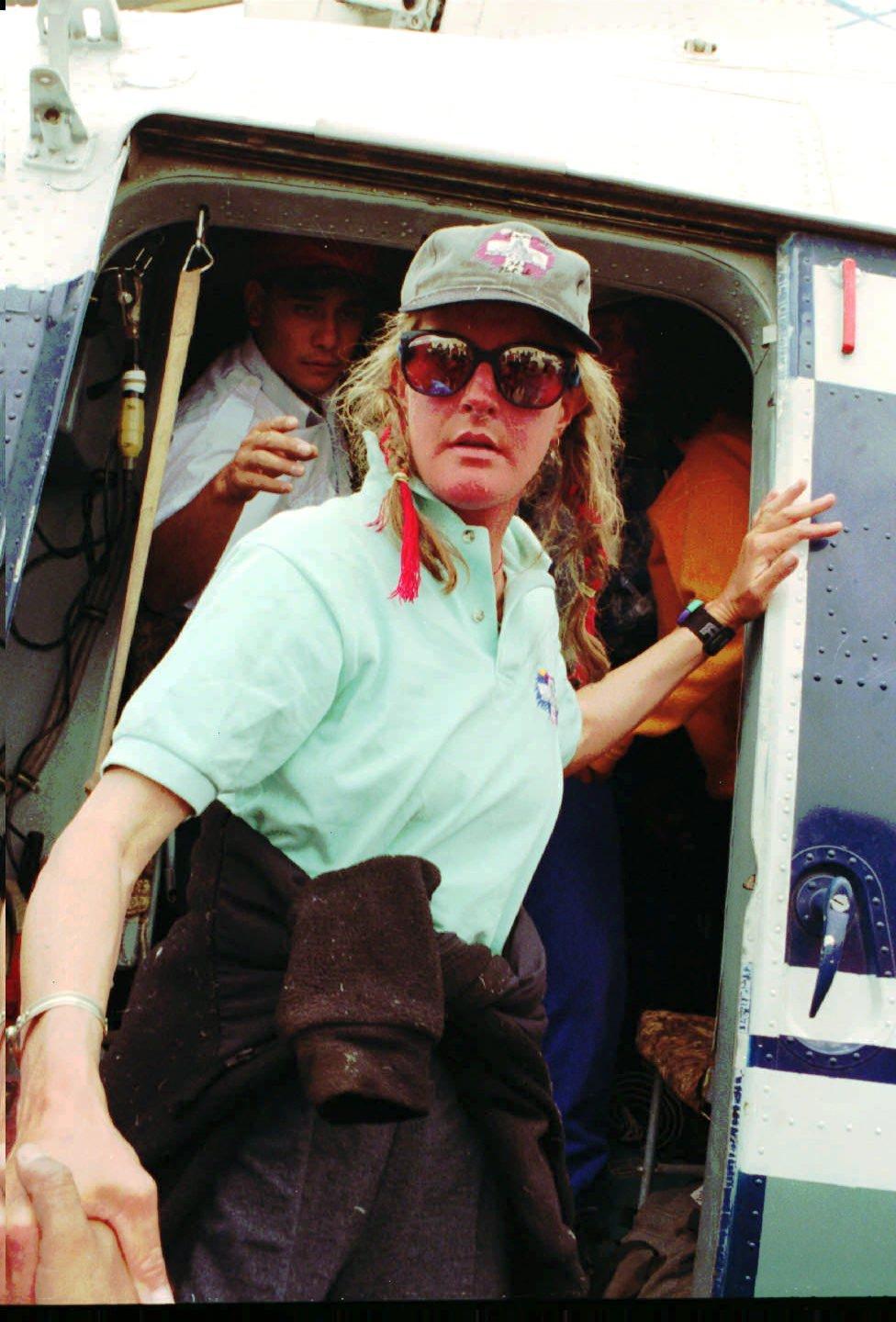 “My knees kept buckling and I couldn’t seem to make headway.”

Just yards from the relative safety of her tent, Charlotte collapsed.

It was Russian climber Anatoli Boukreev, who returned with an oxygen tank and dragged her back to camp, who saved her life.

Born an only child in North Carolina, Charlotte described herself as "southern belle" with a love of the outdoors.

In 1993 her boyfriend Mark Bebie was climbing in the Canadian Rockies when he died in an avalanche. 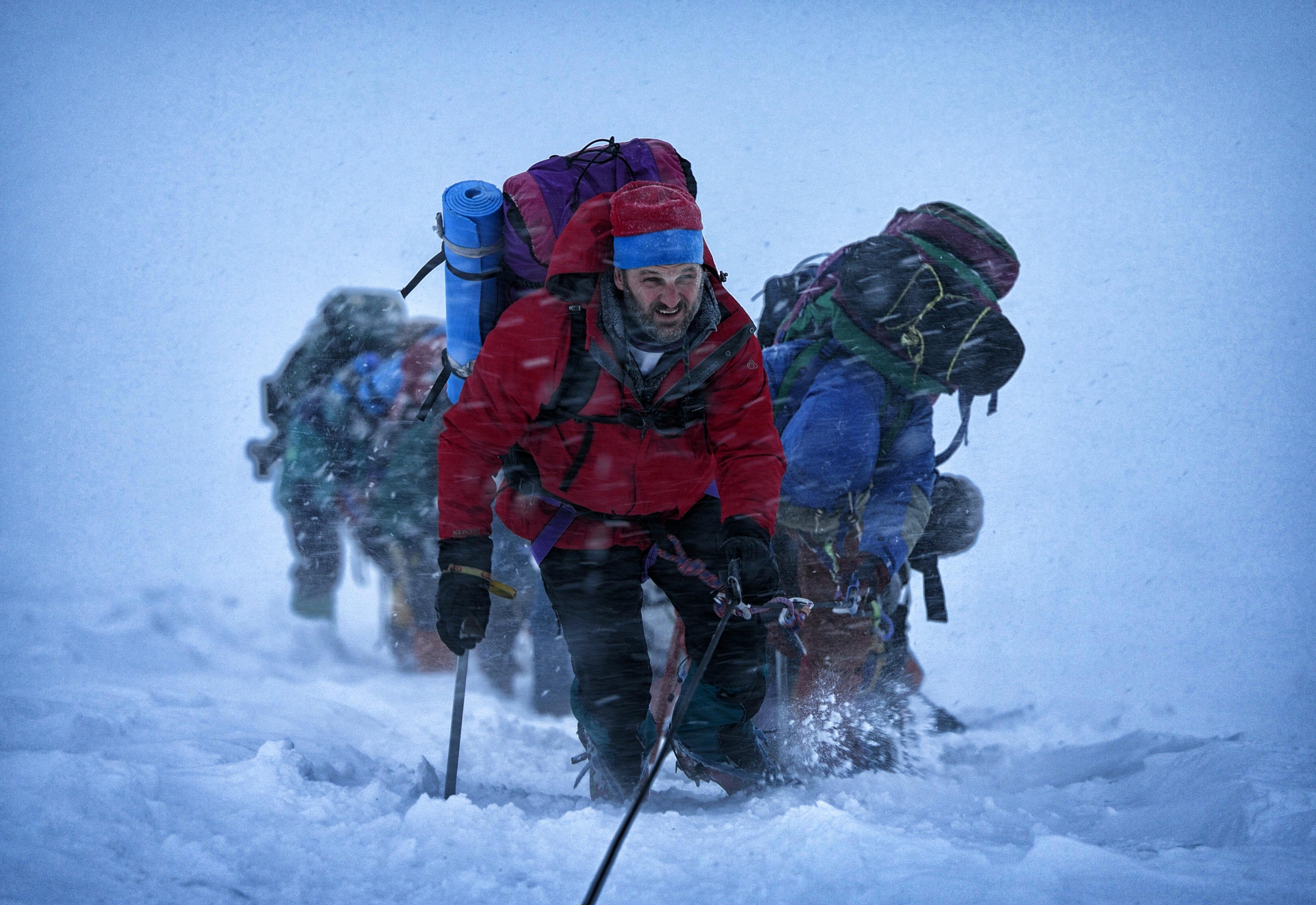 Heartbreak struck again in 2004 when her husband of four years, Reese Martin III, died in a paragliding accident.

She was found dead on May 24 at her home in Telluride, Colorado.

Charlotte died after falling down 77 steps outside her four-floor house.

It had a lift but, despite sometimes being injured from her many climbs, she refused to use it as she wanted to stay fit on the stairs.

Her friend Kim Reynolds found the body after she had gone to visit her.

She told a local newspaper: “Finding her body was a very shocking and difficult thing.

“Those words, ‘I’m happy,’ might have gone right in and out of my ears if this hadn’t happened.

“To be the last person with her, with my hands on her heart, and to remember those last words she said to me, I have to look at it as a privilege rather than a horror.

Charlotte Fox, mount everest, tragedy
You may also like: