Mugger, 25, who robbed David Cameron’s father-in-law of his iPhone 8 saying ‘I’ll have your phone, ta’ on baronet’s historic estate is jailed for 18 months

A 25-year-old man who robbed David Cameron’s father-in-law on the grounds of his stately home has been jailed for 18 months.

Antony Wilks, 25, from Ealand, near Crowle in North Lincolnshire, was on licence at the time for a series of offences, when he and a group of trespassers gained access to the estate in Flixborough, near Scunthorpe, on April 14.

Wilks approached Sir Reginald Sheffield, 74, the father of Samantha Cameron, as he sat in his car filming the trespassers before reaching through the open window, grabbing his iPhone 8 and saying: ‘I’ll have your phone, ta.’

He was sentenced to 18 months at Grimsby Crown Court today after admitting robbery. 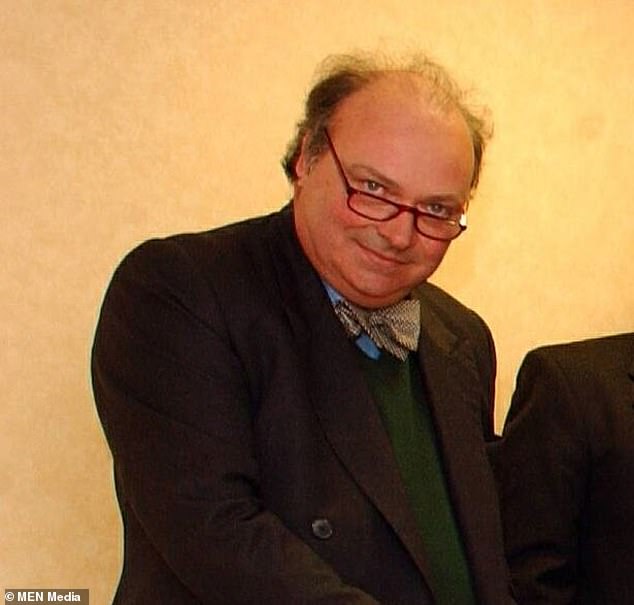 Sir Reginald Sheffield (pictured), 73, was sat in his car in this estate in Flixborough, North Lincolnshire, earlier this year when he was approached by Wilks 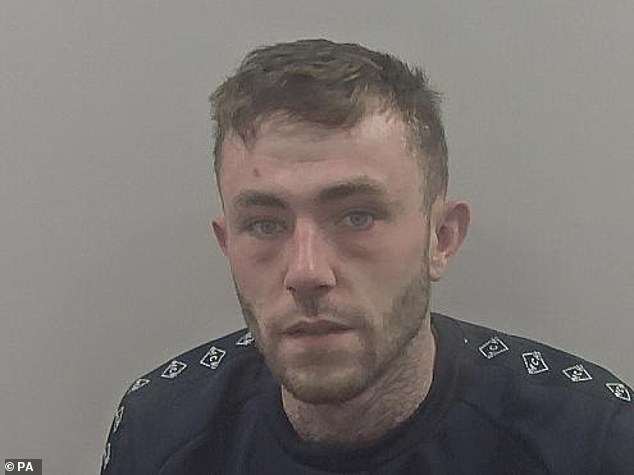 Antony Wilks (pictured), 25, from Ealand, near Crowle in North Lincolnshire, gained access to the estate in Flixborough on April 14 before stealing the iPhone 8. He was sentenced to 18 months today

Jeremy Evans, prosecuting, said Sir Reginald had gone to investigate a group of men in a car and on a trials bike on the Normanby Estate, close to a wind farm, at around 4pm on April 14.

Dash-cam footage recorded Wilks coming up to the car as Sir Reginald filmed on his phone.

Mr Evans said: ‘The defendant reached in and has taken control of his (Sir Reginald’s) left forearm… in an attempt to pull the iPhone.

‘There was a struggle for a matter of seconds, the complainant was to say he felt a mixture of anger and fear as he tried to push the defendant away.

‘The defendant took the phone. He then gets into the Volkswagen Golf.’

Mr Evans told the hearing, which was held digitally, that the defendant said, ‘I’ll have your phone, ta’ and called Sir Reginald a ‘daft c***’.

The physical altercation was not captured by the camera, although Wilks could be heard swearing at the complainant, who was audibly distressed by the ordeal.

The prosecutor went on to say Wilks was arrested ‘within a short period of time’ after police followed a track and trace device installed on the phone.

Wilks deleted three pictures Sir Reginald had taken of the group, but did not wipe the phone, and its in-built tracking technology which meant police were able to locate it.

When he was arrested at an address in Scunthorpe, Wilks said: ‘I know why you are here, it’s for the iPhone, I’ve got it.’

During the trial, the prosecutor also read excerpts from a victim impact statement, in which Sir Reginald said the incident had ‘depressed’ him and made him feel ‘anxious’ about being on his own land.

He added he was ‘surprised someone would steal my mobile phone while I was minding my business in the middle of my farm’.

During the hour-long hearing Wilks spoke only to confirm his guilty plea.

Gordon Stables, defending, said Wilks felt remorse and wished he had simply deleted the photos and handed the phone back.

He said: ‘He (Wilks) wishes now of course that he hadn’t taken the phone.’

Jailing the defendant, His Honour Judge Bury said he had ‘no right’ to be where he was or do what he did. 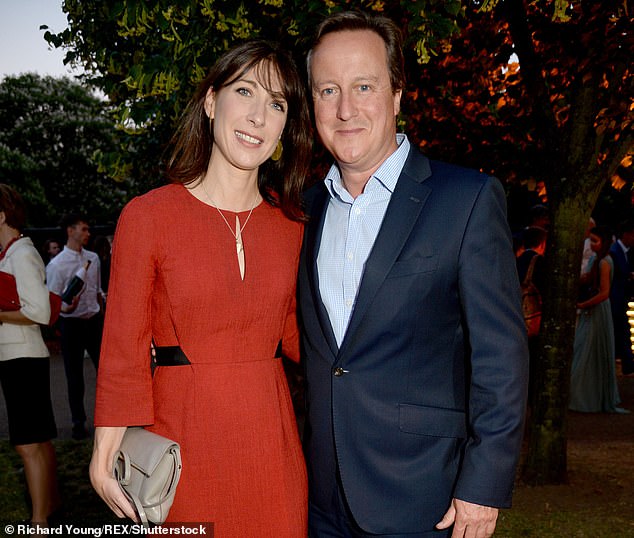 Sir Reginald, who was sat in his car on his 300 acre estate during lockdown when the incident took place, is the father of Samantha Cameron (pictured with David Cameron in 2018) 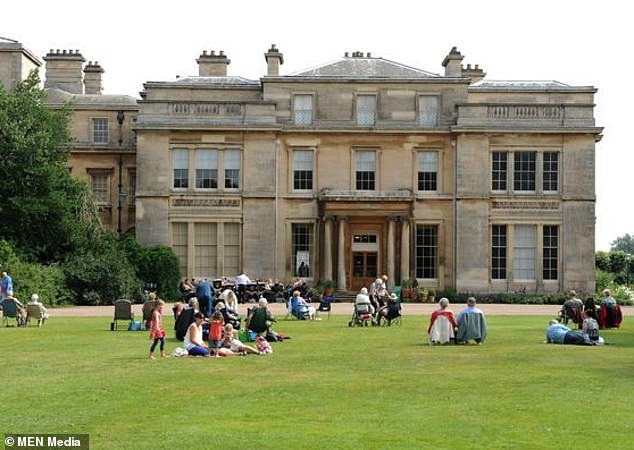 He said: ‘You and others were on private land. The complainant who owns the land, Sir Reginald Sheffield, was 74 years old.

‘He had every right to ask you what you were doing on his land because you were trespassing.

‘And he had every right to record you, if in fact that’s what he was doing.

‘You snatched the phone out of his hand after a short struggle.

‘It may be that you were breaching lockdown rules.’

Father-of-five Sir Reginald, whose full name is Reginald Adrian Berkeley Sheffield, has been the eighth baronet of Normanby in the County of Lincoln since 1977.

He was educated at Eton College, where his son-in-law David Cameron also went, and Samantha, 49, is the eldest daughter from his first marriage in 1969 to Viscountess Astor.

He has three children from his second marriage in 1977.

He was a Tory councillor on Humberside County Council from 1985 to 1993.

Normanby Hall is a Regency mansion set in an estate of 300 acres and the country park includes a farming museum, stable yard cafe, woodland and a walled garden.