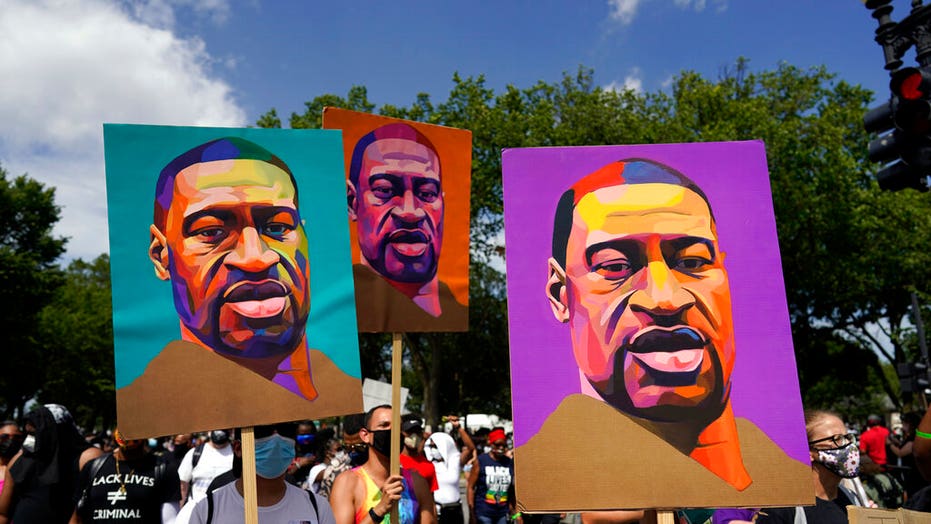 Multiple staff members of a Minneapolis healthcare system have been fired after improperly accessing the George Floyd’s medical records at some point in the past month, an attorney for Floyd’s family said Wednesday.

Attorney Antonio Romanucci told Minneapolis’ KARE 11 that family members received a letter from Hennepin Healthcare, notifying them of the breach. 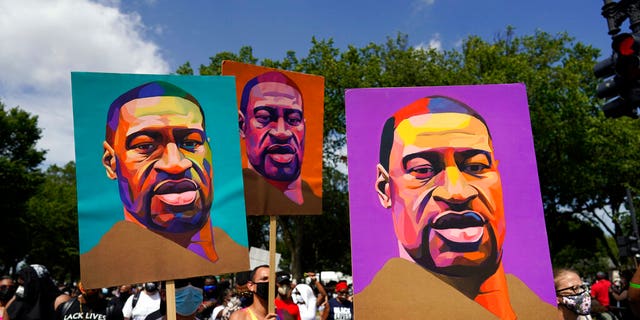 People carry posters with George Floyd on them as they march from the Lincoln Memorial to the Martin Luther King Jr. Memorial during the March on Washington, Friday Aug. 28, 2020, in Washington.
(AP)

"They feel it's a continued assassination of George Floyd, his character," Romanucci said. "It's a nonstop issue. And they were very upset, very disturbed, disappointed that even in death, that George Floyd's character is being maligned by people that didn't have any business looking at his private medical record."

Fox News has reached out to Romanucci and Hennepin Healthcare with a request for comment.

"Any breach of patient confidentiality is taken seriously and thoroughly investigated. If it is determined that a violation has occurred, disciplinary action up to and including termination can be used," Hennepin Healthcare said.

The healthcare system said it complies with federal regulations that require patients to be notified in the event of a confirmed breach of privacy.

Floyd, a Black man who was in handcuffs, died May 25 after former white Minneapolis officer Derek Chauvin pressed his knee against Floyd's neck as Floyd said he couldn't breathe. Chauvin and three other former officers were charged.

after, Fired, G, Multiple, Workers
You may also like: