Mum, 29, abandoned a toddler for six hours to visit her boyfriend in prison

A WOMAN abandoned a toddler for six hours while she visited her boyfriend in prison, a court heard.

Ebtissam Yahya, 29, was supposed to be looking after the child but claimed she had just popped out to the shop for 15 minutes for groceries. 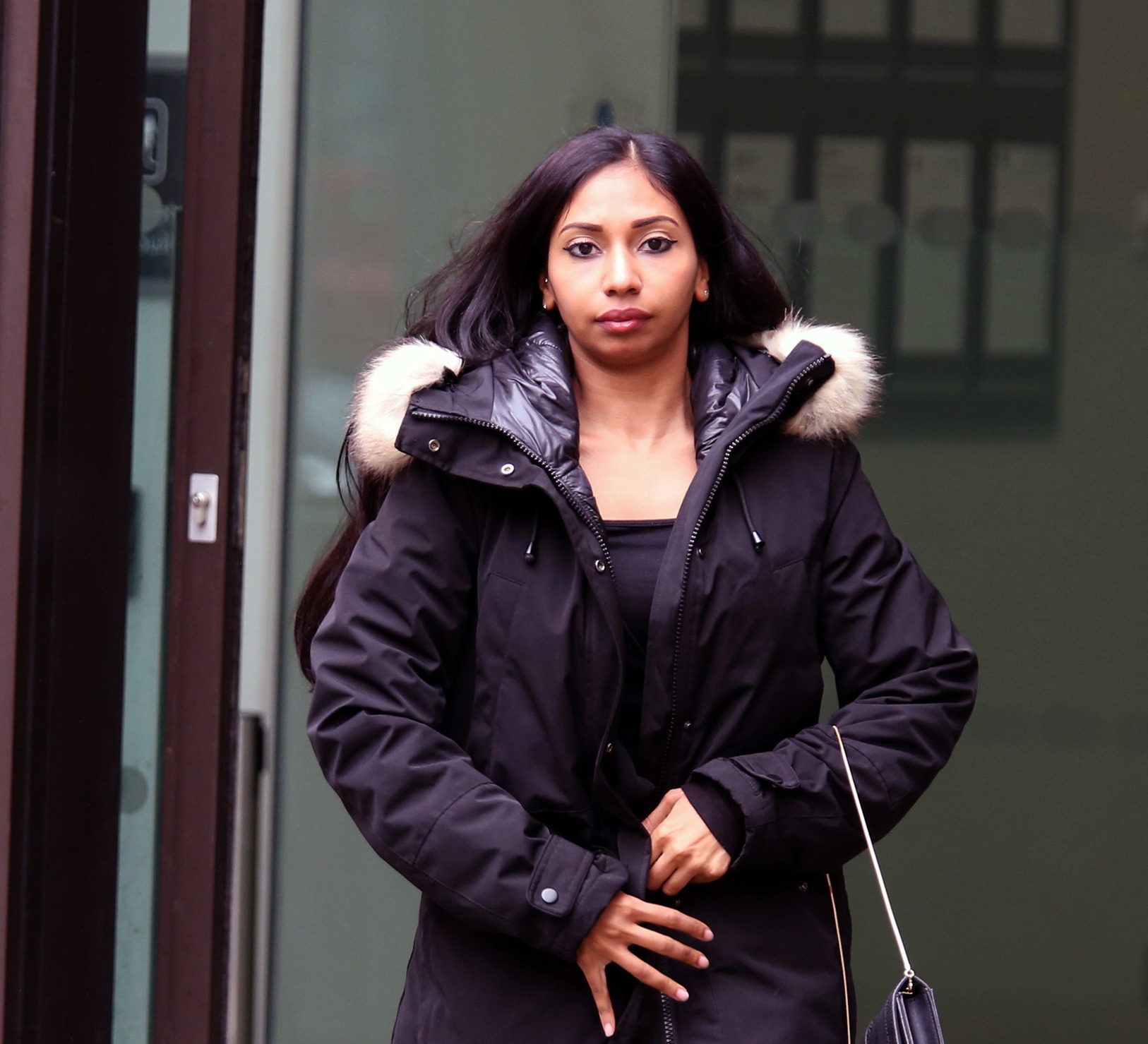 The three-year-old was found wandering around in a communal area outside a block of flats by a housing officer on December 30 last year.

In fact she had been away for six hours seeing her partner in Pentonville prison, it was said.

Arif Ahmed, prosecuting, said: “A housing officer had contacted social services as he found the child wandering around in the communal area of the flats.

“He is with the child for 10 minutes. They take 15 minutes to contact the mother. She said she went to Shepherd's Bush to get some groceries.

“The defendant stated she decided to go to the shops to prepare for a gathering she was having later that day.

“She said the child was asleep and when she was out she received a call to say the child had been found in the communal area.”

Mr Ahmed told the court Yahya insisted the child had been unattended for just 15 minutes.

Yahya said when she got back the toddler was with the housing staff and she had never left the child alone before.

“She said it had been a big wake up call,” the prosecutor told the court.

But he added: “CCTV was obtained from the block of flats that showed that for a period of six hours the defendant had not been in the premises and the three year-old had been left unattended.”

Theo Bunce, defending, said: 'This is totally out of character. It is essentially an error of judgement.”

Yahya, of Kensington, admitted child neglect and was granted unconditional bail ahead of sentence at Westminster Magistrates' Court on September 15. 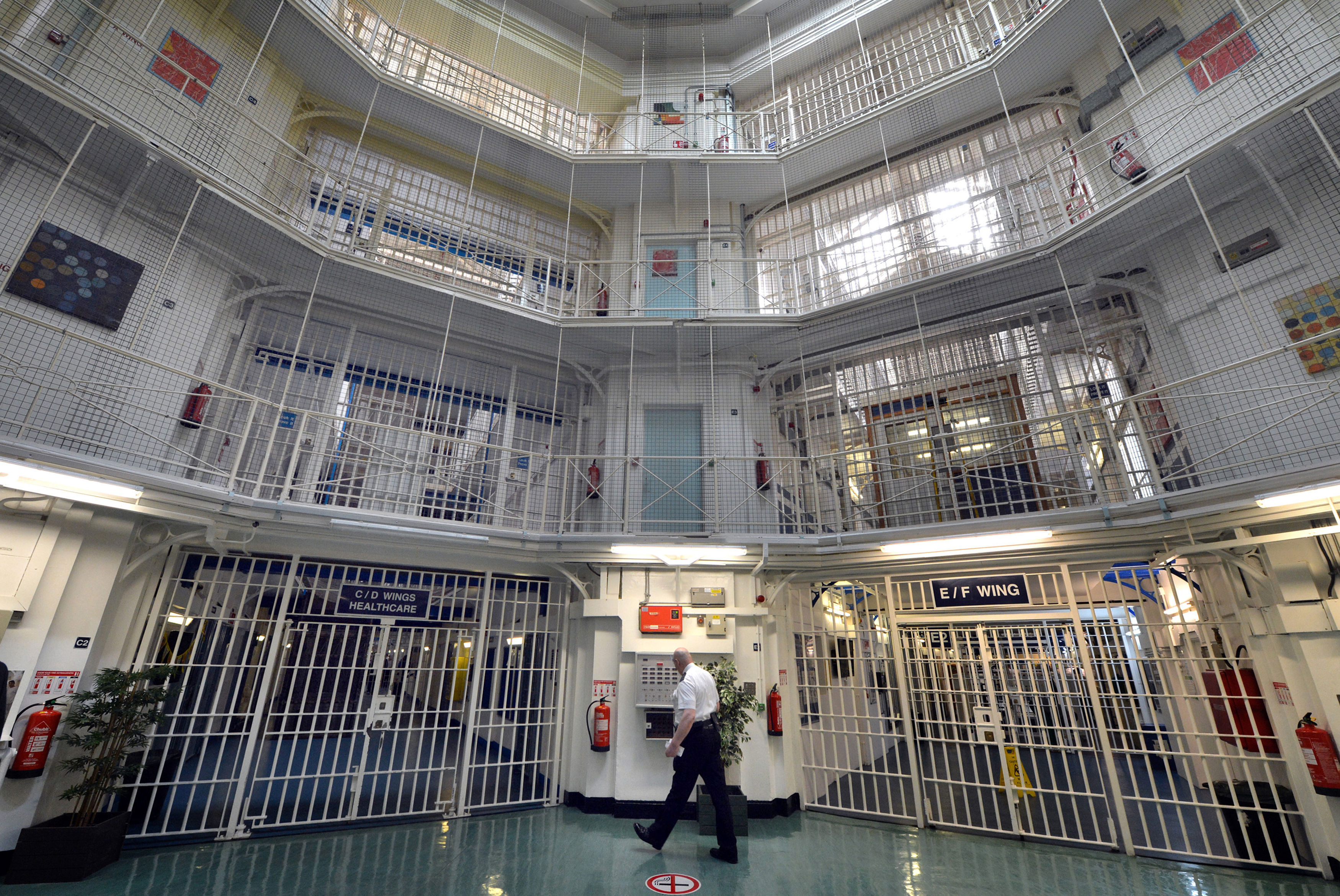